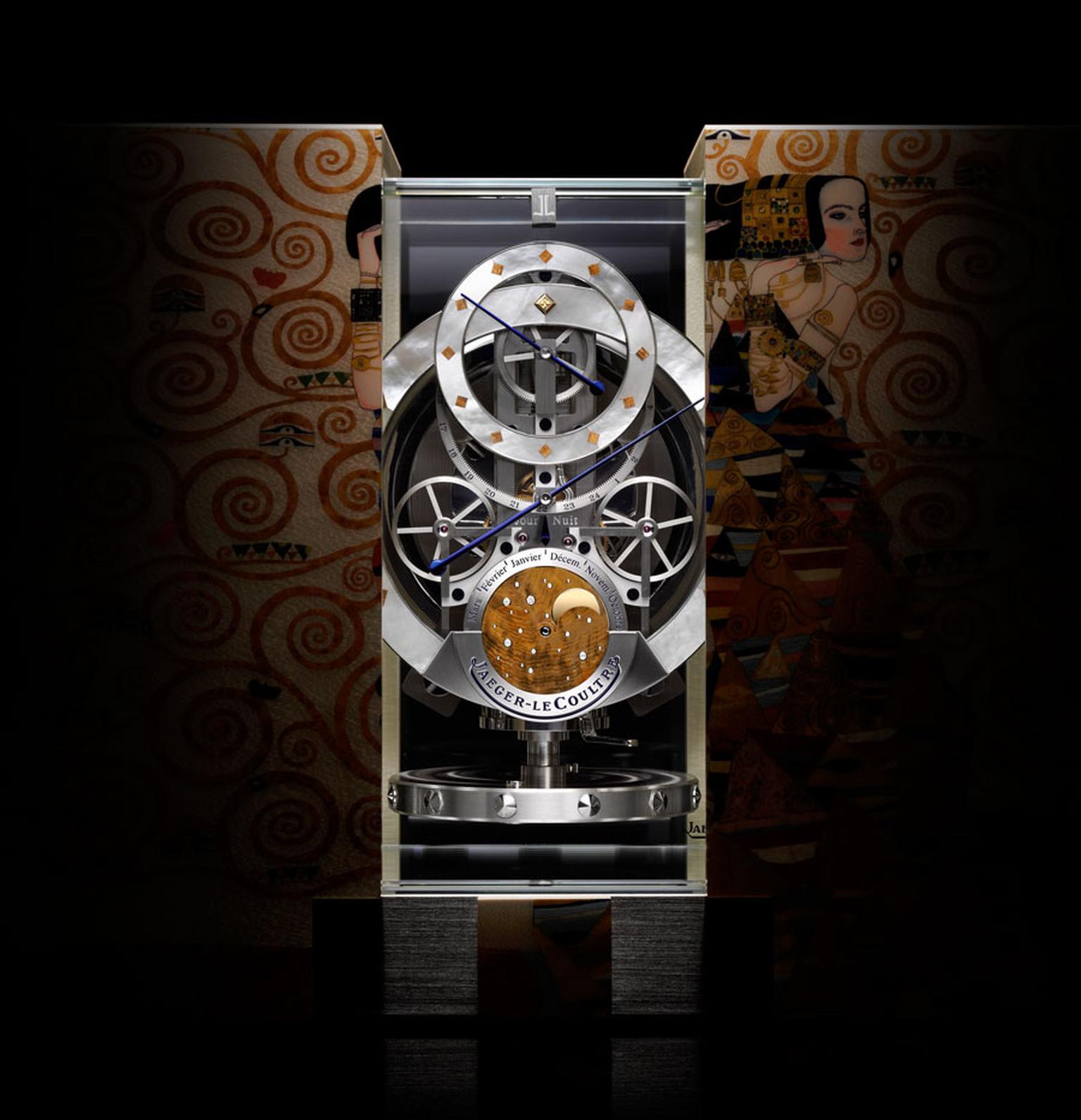 SIHH is about to close for another year and leaves us, once again, with much to ponder. One of the great freedoms that the brands at the Salon have is the opportunity to unveil not just finished pieces, but prototypes or concept watches as well as one-off models decorated as if works of art.

Jaeger-LeCoultre is one of the few brands to present a clock at the Salon and for the occasion the Atmos is usually lavishly decorated. Last year it honoured the 150th anniversary of the birth of Gustav Klimt with a specially made wooden marquetry case featuring the 'Lovers', and this year saw another tribute in wood to the Austrian master: 'The Waiting'. Another work of art that was transformed into a timepiece for this year's SIHH was Greubel Forsey's Art Piece 1. A work in progress, it features a miniature loupe in the side of the case that allows you to peek inside and see a micro-sculpture by Willard Wigan that measures but 0.7mm across and literally fits through the eye of a needle.

Cartier showed a strong collection led by the granulated gold Panther watch and a dazzling range of jewellery watches. For men the Cartier Rotonde Tourbillon Mysterieux is beautifully elegant in its simplicity and, despite living in an age of high-tech gadgets, inspires awe with its mechanical genius, with the tourbillon appearing to float in thin air, with no visible connection to any gear train.

There were two highlights in Roger Dubuis' Excalibur collection. The Round Table watch features 12 little knights carved out of gold, seated around the famous table with their swords drawn. And all this on the dial of a watch. The second Dubuis highlight was the Excalibur Quatuor in silicon, which was displayed clasped in the claws of a 15ft golden eagle. So far only one of these timepieces has been produced. There are two more planned for this ultra-limited series, and for those who are able to buy one, you will be able to collect your new watch from none other than Monsieur Dubuis himself. 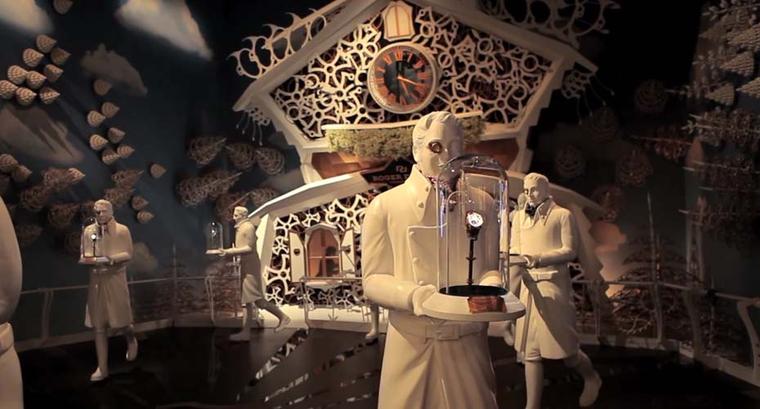