Established in 2004 by Robert Greubel and Stephen Forsey, this house may be a newcomer, but already it has shown the world just how far watch design and invention can be pushed. Working side-by-side for 20 years, they stunned the world of horology with the invention of the Double Tourbillon 30°, swiftly followed by Tourbillon 24° and the Quadruple Tourbillon à Différentiel thereafter. With these luxury watches appearing before they've even reached their first decade, it makes one wonder what marvels the future holds for timepieces and Gruebel Forsey. 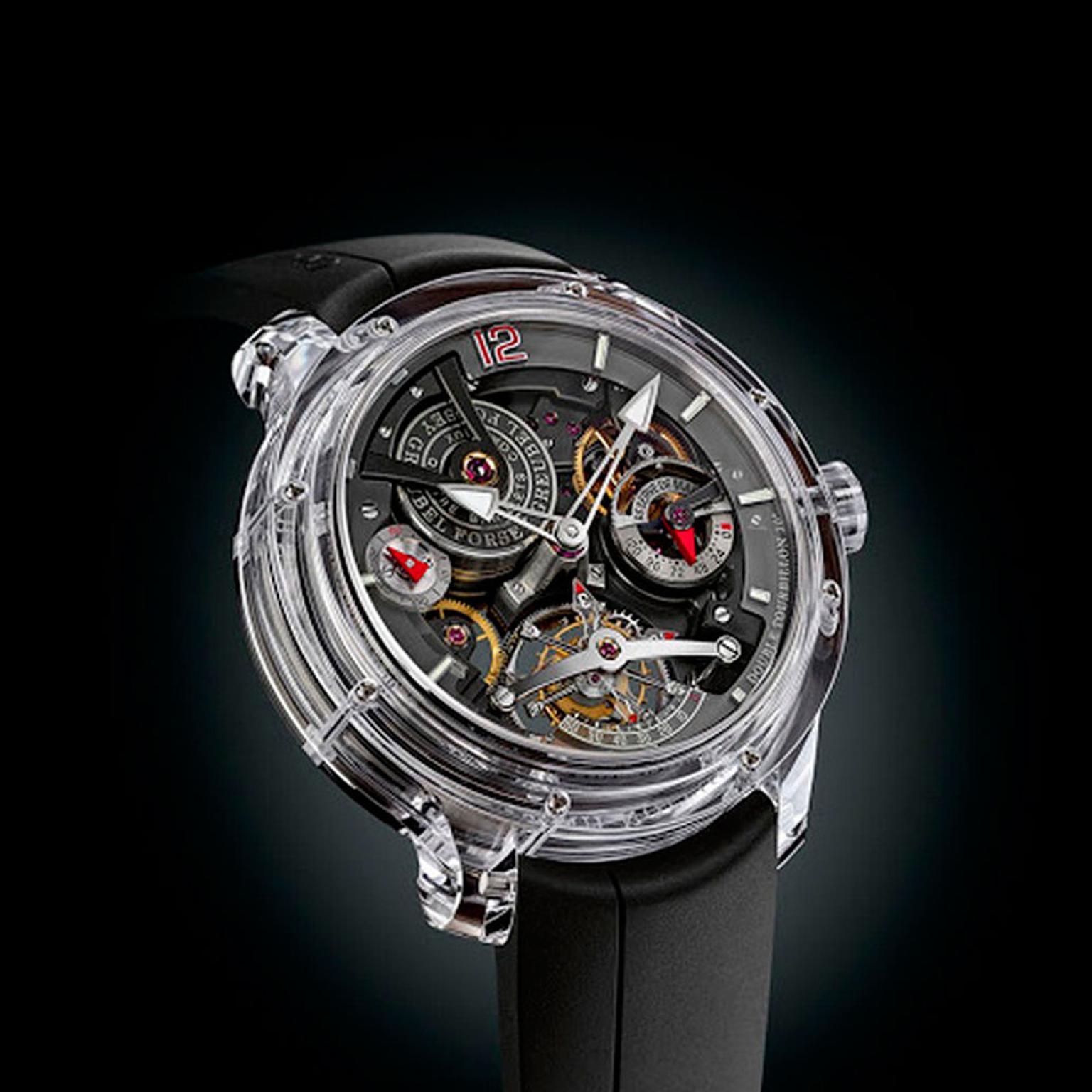 What is a tourbillon?

Tourbillons put on the most mesmerising show in the watchmaking arena; find out why the tourbillon was invented and what their function is today. 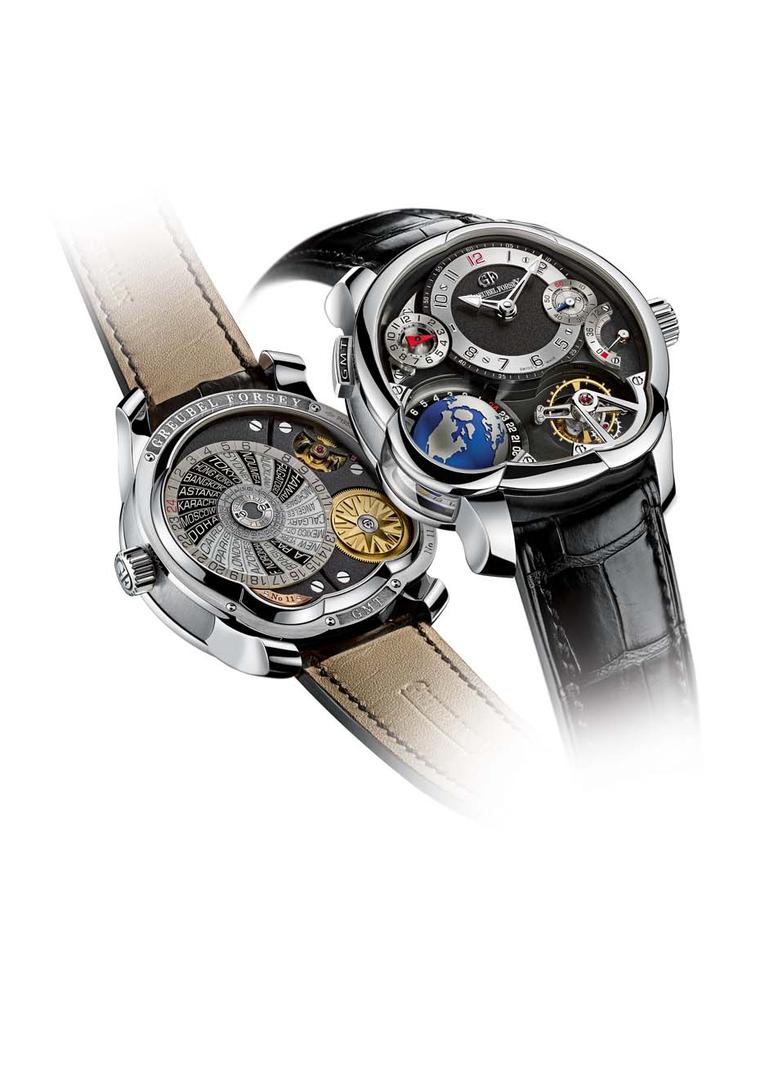 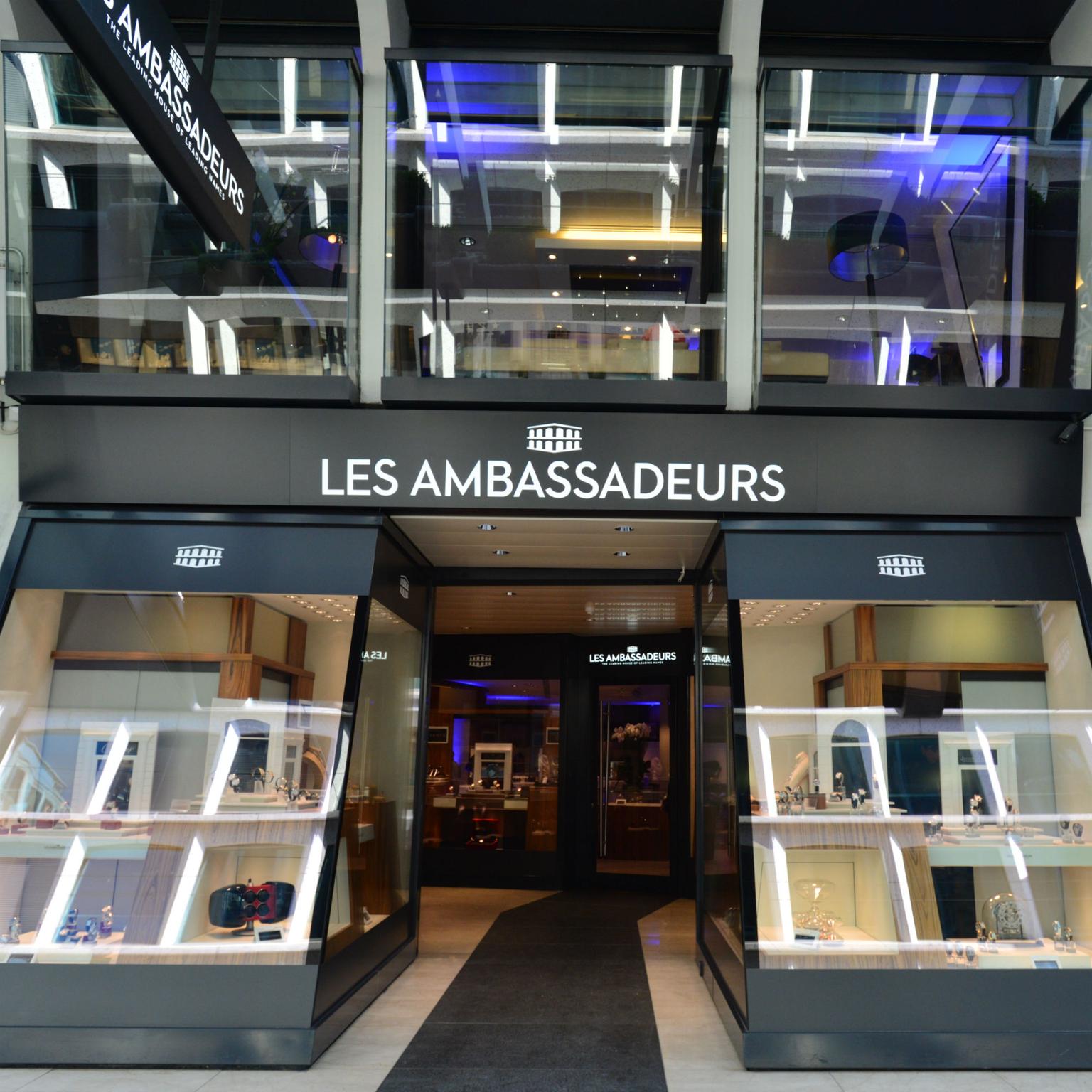 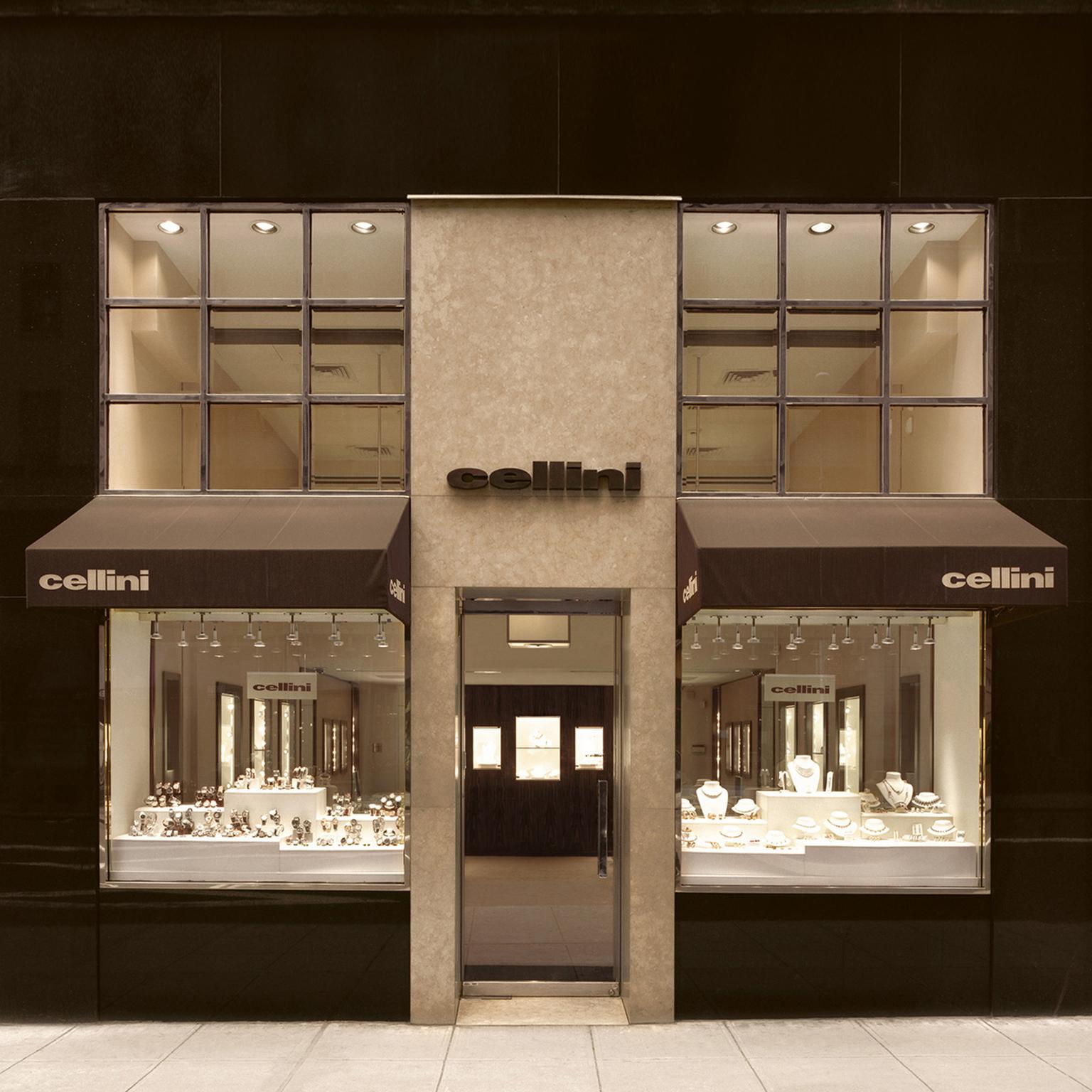