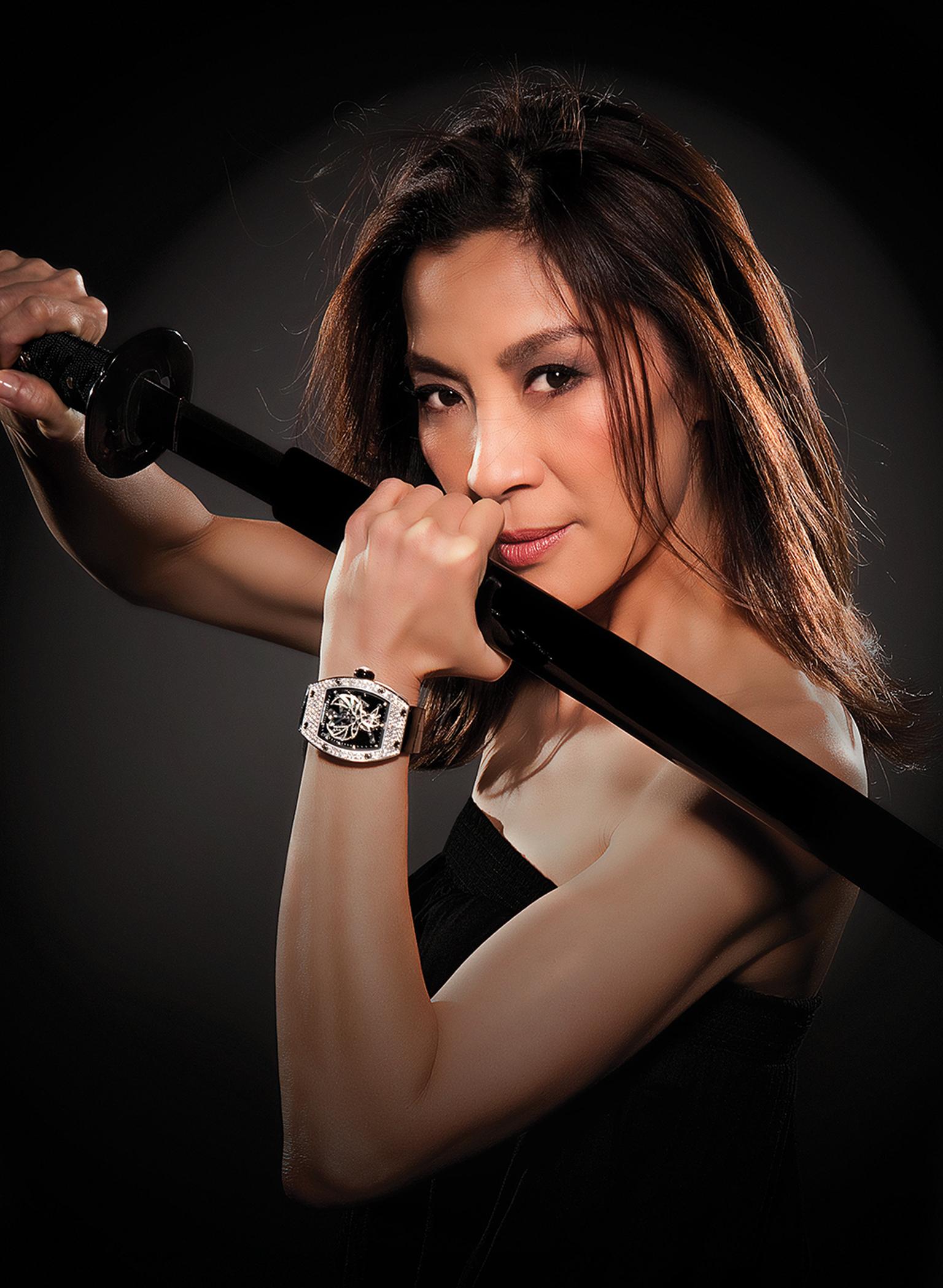 Richard Mille uses the most resistant and lightweight materials to create technically advanced timepieces that are mechanical marvels, but the name may not necessarily spring to mind as the go-to brand for women's watches. Inspired by the world of Formula One racing and even competitive sailing, Richard Mille makes an art of creating the ultimate racing machines for the wrist - perhaps not the most conventional approach when it comes to enticing women.

But Richard Mille's watches are gaining a following amongst females who like their beauty to pack a punch, a philosophy best summed up in the photograph of martial arts star Michelle Yeoh wielding a samurai sword. With a determined glint in her eyes and a shimmering diamond watch on her wrist, her timepiece is every bit as sharp and refined as her weapon.

Yeoh designed her watch in collaboration with the Swiss watch house and chose the Phoenix as a symbol of power and rebirth. The stylised form of the mythical bird in flight is picked out in diamonds. Behind its sweeping, shimmering curves whirrs an all-black movement.

The Celtic Knot RM019 is equally ambitious. This ancient symbol weaves its way through the movement, which includes an impressive tourbillon regulation system to improve accuracy. The RM 023 and RM 033 are embellished with diamonds on the case, while the RM 007 is livened up by the vivid green of emeralds and the sparkle of diamonds in perhaps the prettiest of the brand's watches for women.

Other female-friendly watches include the RM 007 in gold or titanium, as favoured by Italian golfer Diana Luna, who wears hers on the course, subjecting it to the gruelling rigours of the game.

But most of all I like the uncompromising design gambit of the RM 26-01 Tourbillon Panda. Comfortably reclining on the bottom side of the watch, a diamond-set panda munches on a golden bamboo stick, his little pink tongue visible as he pops the snack in his mouth. Completing this unusual and serene scene, bamboo canes grow around him. While the panda concentrates on his food, a tourbillon whirrs away. The mechanical feat of fitting a panda and a tourbillon into a watch is not to be underestimated.

Richard Mille's women's watches present a futuristic take on the luxury jewellery watch. Combining hardcore mechanics with precious materials, they are designed for a generation of women who want more than just a pretty face on their wrist. 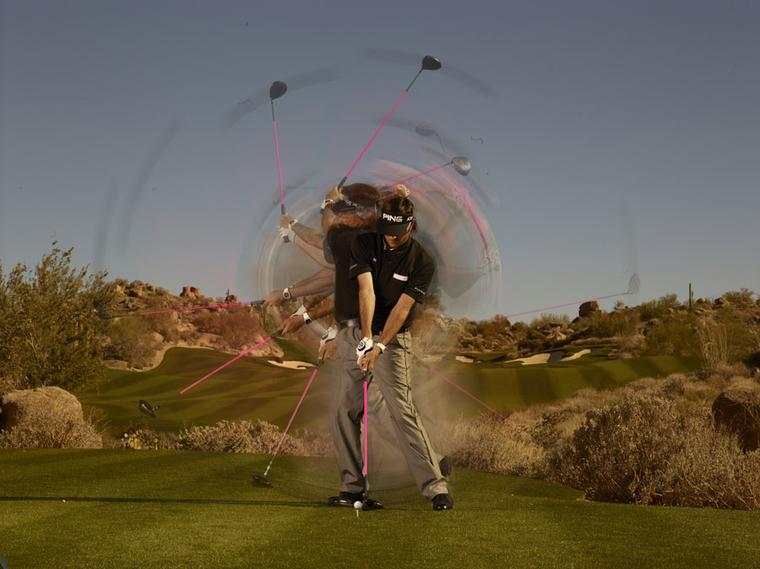 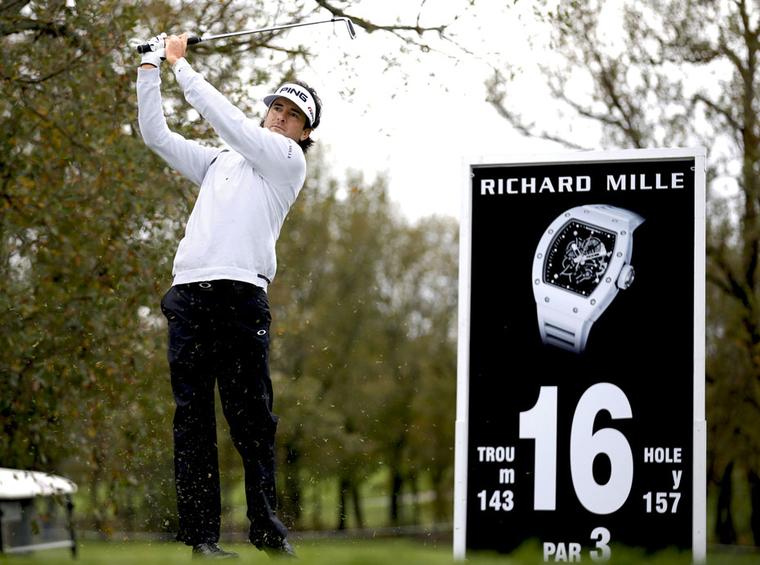