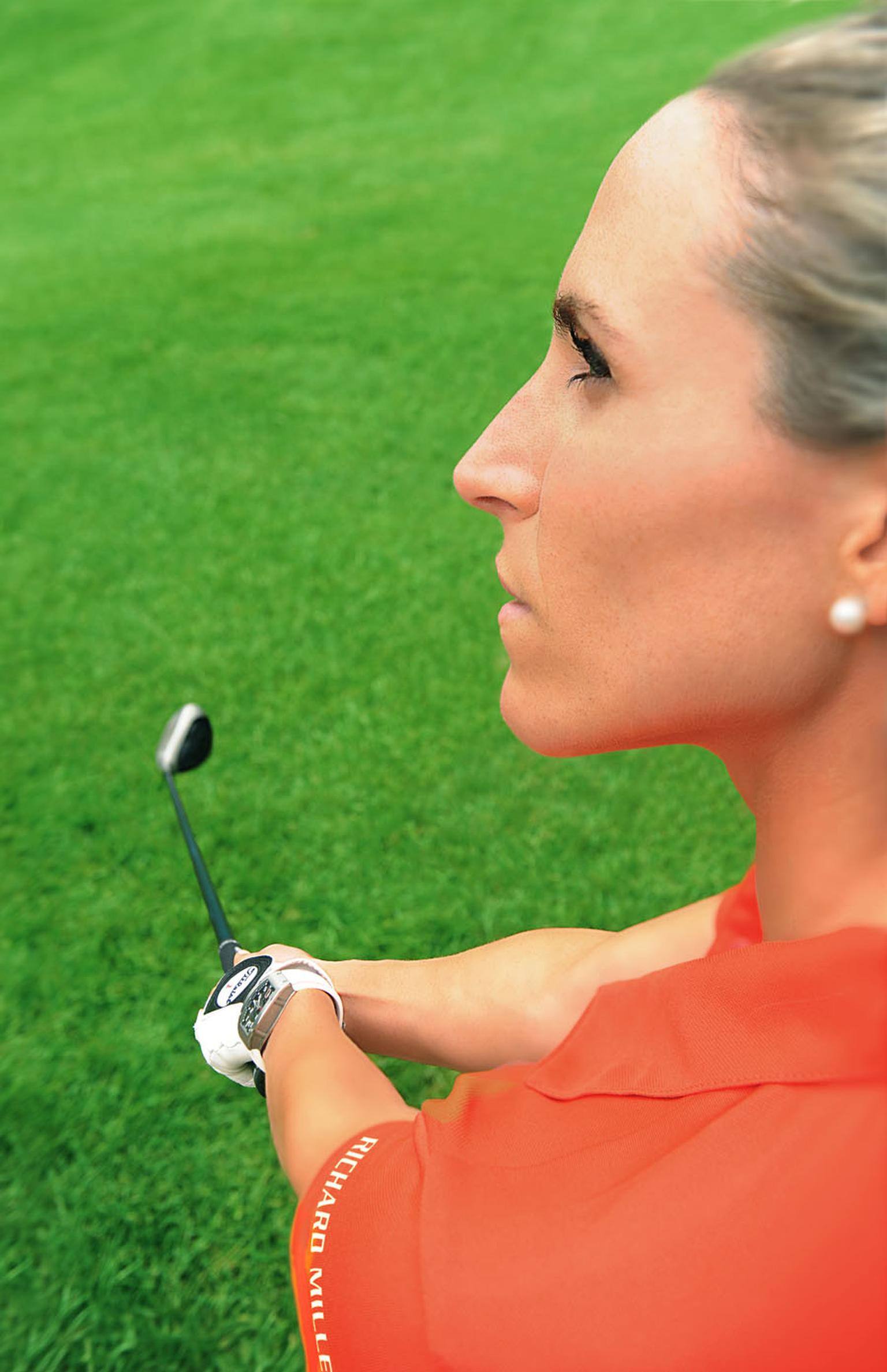 Richard Mille is unlike any other watch brand. Highly technical, inspired by Formula 1 engineering, borrowing technology from the aerospace industry and with six-figure price tags, these are not watches for the faint of heart.

So it makes sense that, when selecting women to wear a Richard Mille on their wrist, the watchmaker has chosen exceptional women with a strong streak, natural beauty and unparalleled track record in their field.

The brand that describes itself as the best in cutting-edge, innovative technology with a strong artistic and architectural dimension chose Michelle Yeoh as its first female Friend of the Brand. The martial arts actress embodies all these characteristics. But Michelle Yeoh went further than just wearing the watch and worked alongside the Swiss design team to create the RM 051 Phoenix.

Lightweight yet highly robust, the watch is lithe enough not to interfere with her precise movements yet able to withstanding the ardours of martial arts. A stylised form of the mythical bird in flight - a symbol of power and rebirth - is picked out in diamonds. Behind its sweeping, shimmering curves whirrs an all-black movement.

Diana Luna, the 21-year-old Italian golfer who is ranked number one in her country and already has 31 top 10 finishes under her belt, is the first sportswoman to become a Friend of the Brand. Diana wears a titanium RM 007 with a white crown on a white strap on the green, making her one of the few golfers to own a watch capable of resisting the impact of a swing of a club when it hits the ball. No stranger to the high-tech materials used in golfing equipment, Luna is at home with avant-garde materials such as titanium, carbon nanofibre and phynox - just some of the exotic compounds used by this watch house.

Richard Mille is currently working in conjunction with Diana Luna to develop a new watch suited to the extreme conditions that golf imposes on a watch, and the brand's links with women's golf are further reinforced by its recent partnership with the Lacoste Ladies Open Tournament.

Perhaps the most high-profile woman to be added to the roster of Friends of Richard Mille is none other than American actress Natalie Portman. The star of 'Thor' and  'Black Swan' not only acts but also directs, as well as lending her support to meaningful causes such as the charity Free the Children.

In recent months, Natalie Portman has chosen to wear an RM 007 Automatic on either a grey satin or black rubber strap, set with conflict-free diamonds. Richard Mille is also making a special watch with Natalie Portman, the proceeds of which will support Free the Children. It is rumoured that the new watch will be revealed at the SIHH 2014.

Though Natalie Portman may not push her watch to meet new technical challenges on the golf course or resist extreme conditions in a fight scene, she challenges her RM 007 in another way. Known for her unerring sense of style, the fact that Natalie Portman has chosen a Richard Mille means this brand has passed the most rigorous test of them all. 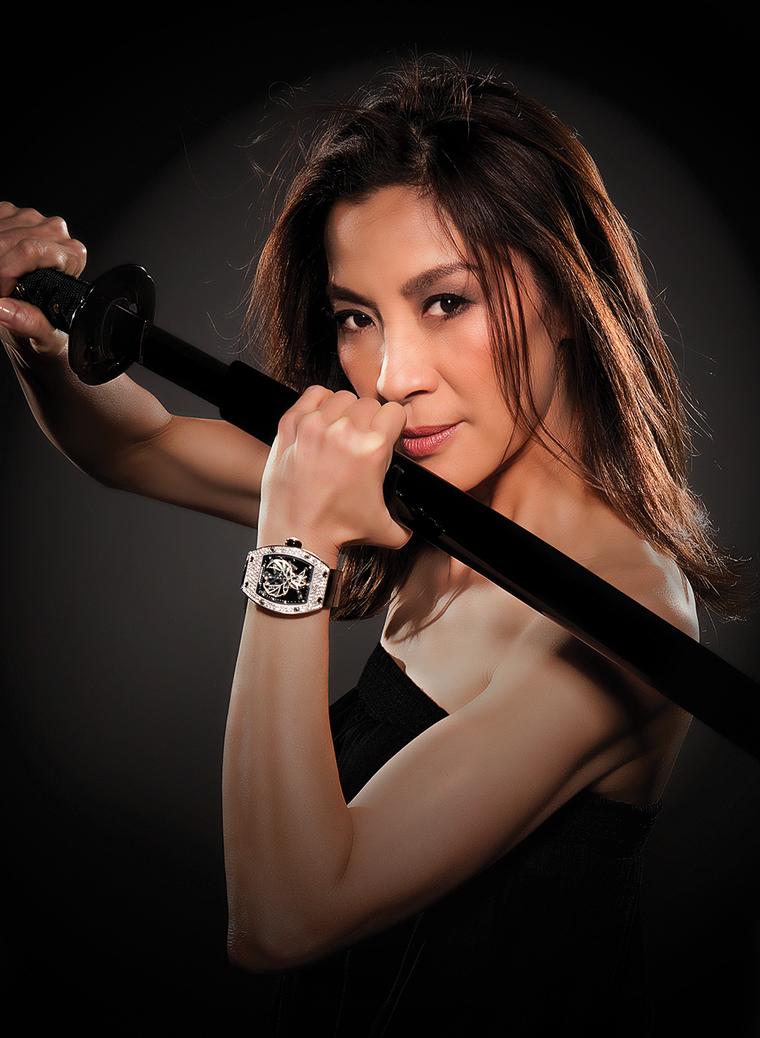