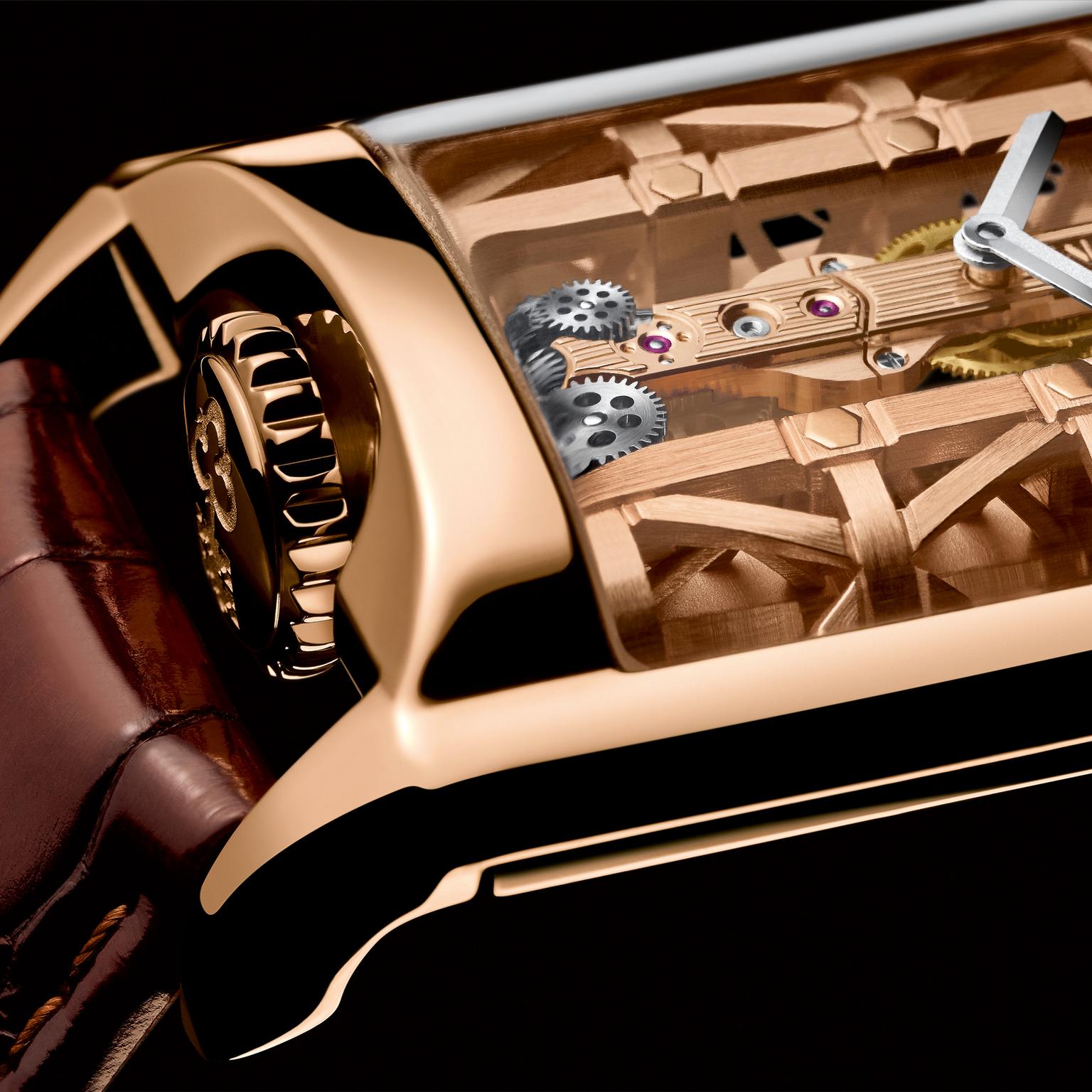 Nudity of the horological genre is turning on watch fanatics big time. We’ve seen trailblazers like Richard Mille and Hublot’s invisible sapphire crystal cases, designed to reveal every last inch of flesh inside their watches, but when it comes to crediting the first watch to strip off the metal casing and show the beauty of its mechanical heart, we have Corum to thank.

Back in 1980, Corum launched the revolutionary Golden Bridge, the world’s first linear movement in a watch (also referred to as a baguette-movement because of its elongated shape), mounted in a transparent case. Designed by Vincent Calabrese, the Golden Bridge proposed a different way of viewing time. Instead of having a round-shaped movement tucked into a round case, the Corum Golden Bridge watch had its movement mounted on a vertical axis, exposed in a rectangular glass case, shown below.

The good news is that Corum has revisited its iconic Golden Bridge in 2017 with the stunning Golden Bridge Stream watch, below, which is a showcase of mechanical theatrics at its very best. Inspired by a 1930s American architectural movement referred to as Streamline Moderne, this design movement stripped back the ornamentation of Art Deco in favour of pure, aerodynamic lines to convey the sensation of speed and modernity associated with the growing phenomenon of mass production. The sleek lines of an American Greyhound bus of the 1930s or the exterior of Southgate Tube Station are good examples of Streamline Moderne.

Inside the curvaceous rectangular rose gold case you will notice two lateral structures that echo the architecture of San Francisco's famous Golden Gate Bridge. The crisscrossed trestles of the bridge are replicated in solid rose gold and feature stylised rivets, just like the 1.2 million steel rivets that hold together the most famous, most photographed and, until 1964, longest suspension bridge in the world.

At the centre of the watch is Corum’s famous linear movement, held in place by a golden bridge. Exquisitely crafted, each component of the automatic movement works seamlessly thanks to the presence of two parallel linear weights that slide up and down to provide energy to the barrel. A fascinating watch to behold and limited to just 88 pieces, Corum’s Golden Bridge Stream is destined to become a coveted collector’s item. 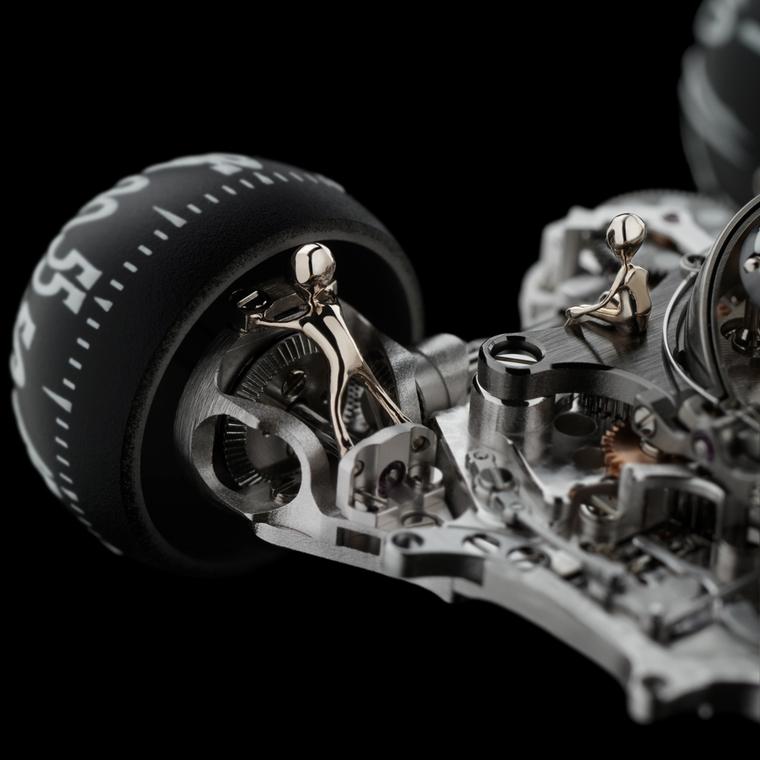 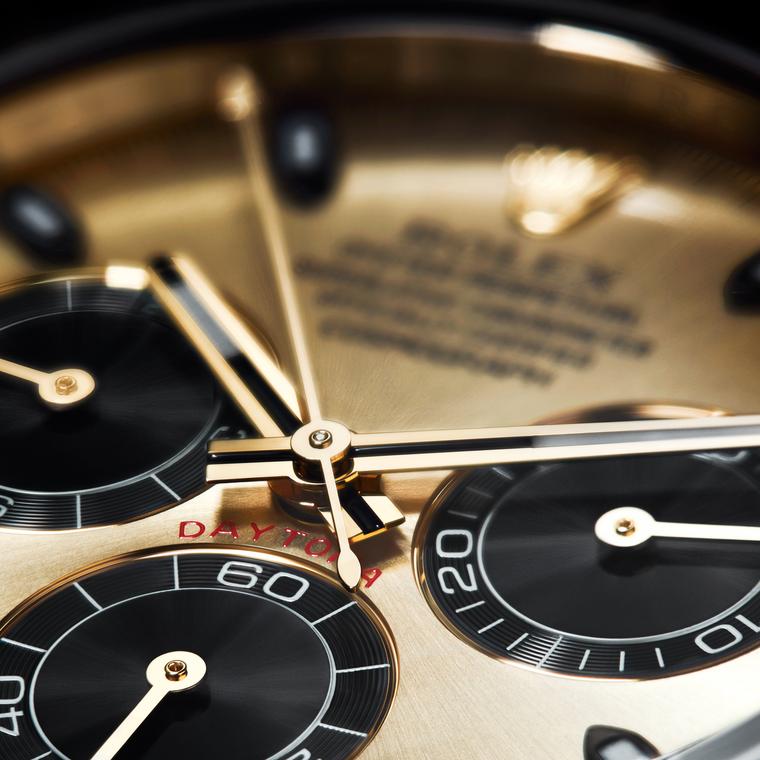 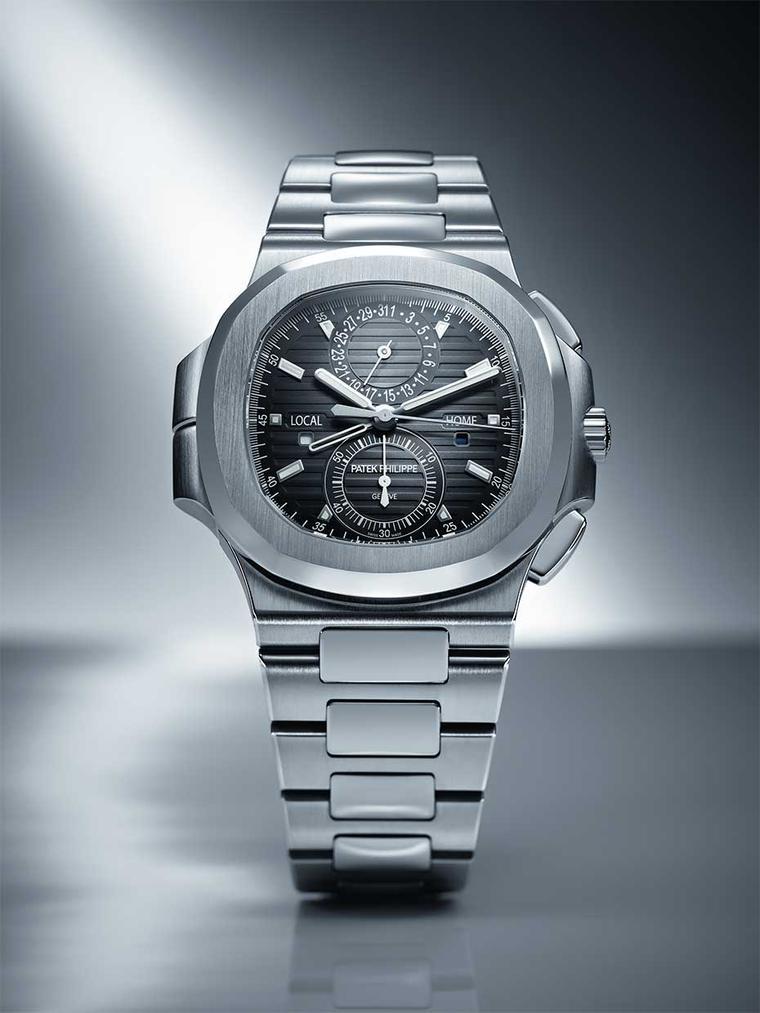