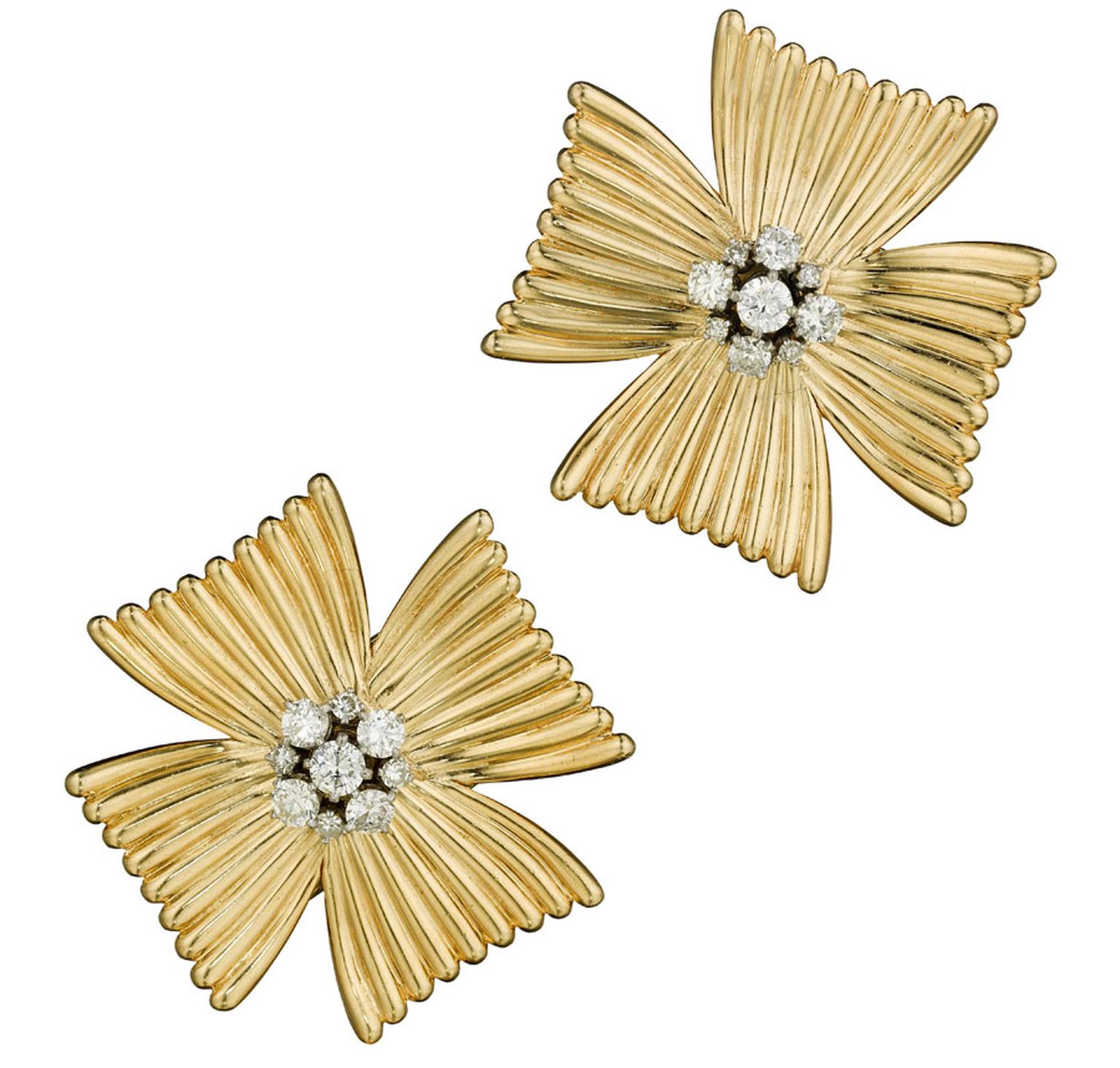 This month, American jeweller Verdura will host a special exhibition and sale of vintage jewels, including designs by Fulco di Verdura and Suzanne Belperron. Held at Verdura's Fifth Avenue salon in New York, the event will bring together a unique collection of rare vintage designs from two of the 20th century's most iconic jewellers.

Running from 17 October to 27 December 2013, the two-month exhibition will showcase an incredible breadth of work spanning four decades. While each designer was renowned for their unique design aesthetic, they were both considered revolutionary in the world of jewellery design.

More than 70 jewels will be on show, including Verdura's platinum and diamond feather clip earrings, originally made in 1956 for Mrs. Vincent Astor and a signature design of the American jeweller, and a pair of platinum, diamond and gold 'Swirl' ear clips designed by Suzanne Belperron.

Having worked for celebrity jeweller Paul Flato and Coco Chanel, Fulco di Verdura founded his own jewellery company in 1939. With a demand for glamorous jewels, Fulco's colourful, Sicilian-themed designs became an instant hit in Hollywood. Celebrities such as Marlene Dietrich, Cary Grant and Greta Garbo flocked to the jeweller's flagship Fifth Avenue store to purchase his bejewelled bangles and statement ear clips.

Suzanne Belperron, who is regularly referred to as the 20th century's greatest female master jeweller, had a similarly star-studded clientele. During the 1930s, her flamboyant aesthetic won her legions of famous followers, including Elsa Schiaparelli and Diana Vreeland. Her designs remained popular until Madame Belperon's retirement in 1974 and continued to attract attention after her death in 1983.

Having long admired her work, Ward Landrigan, former head of Sotheby's Jewellery and owner of Verdura, purchased Belperron's archive in 1999, which contained more than 6,000 designs, together with her inventory books. It now resides at Verdura's flagship store, where Nico Landrigan, President of Verdura, is responsible for the revival of Belperron's work. 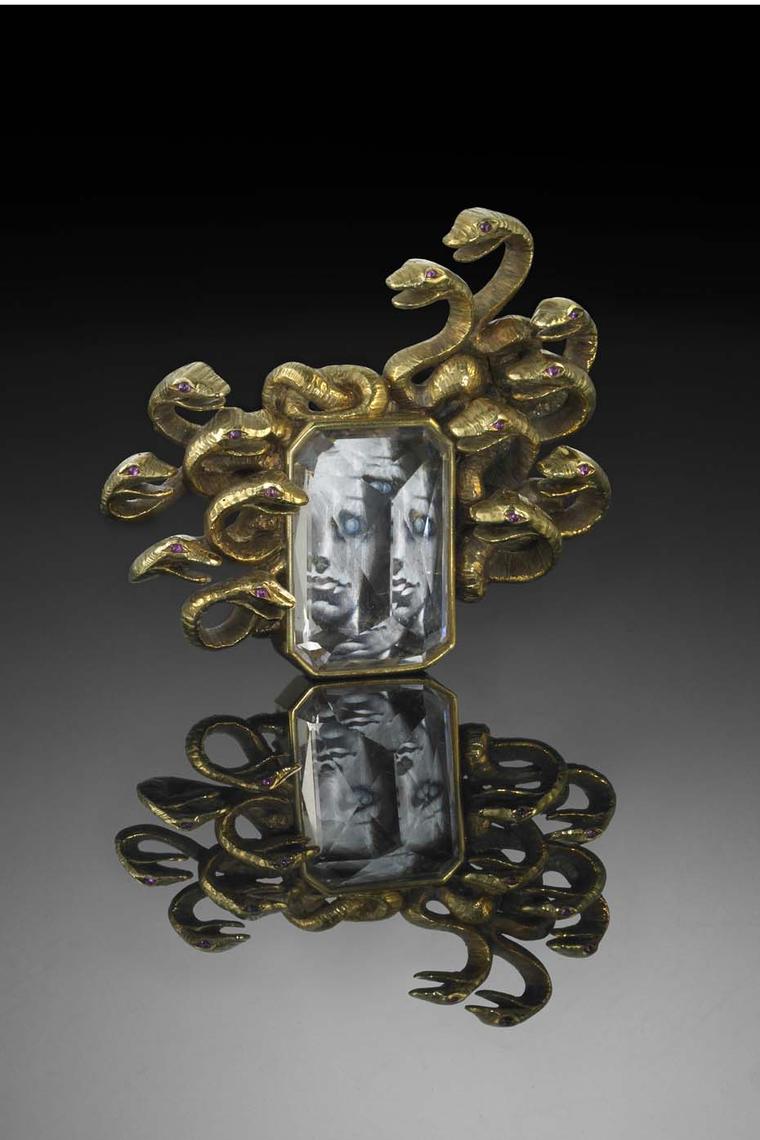 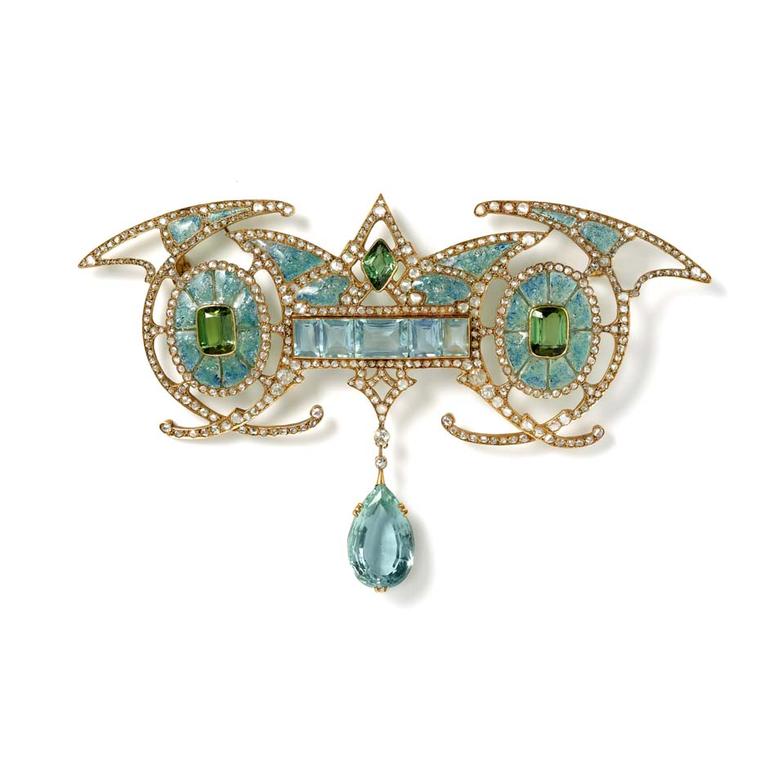 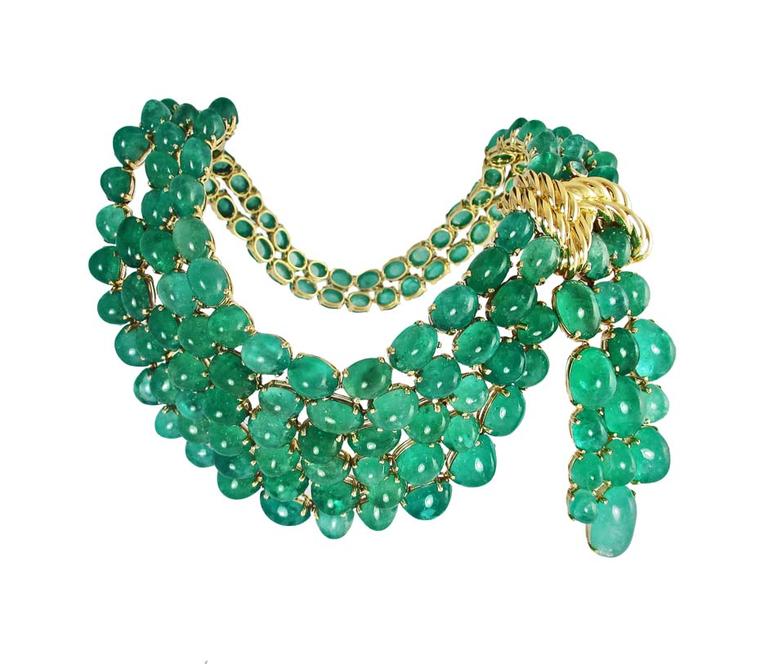