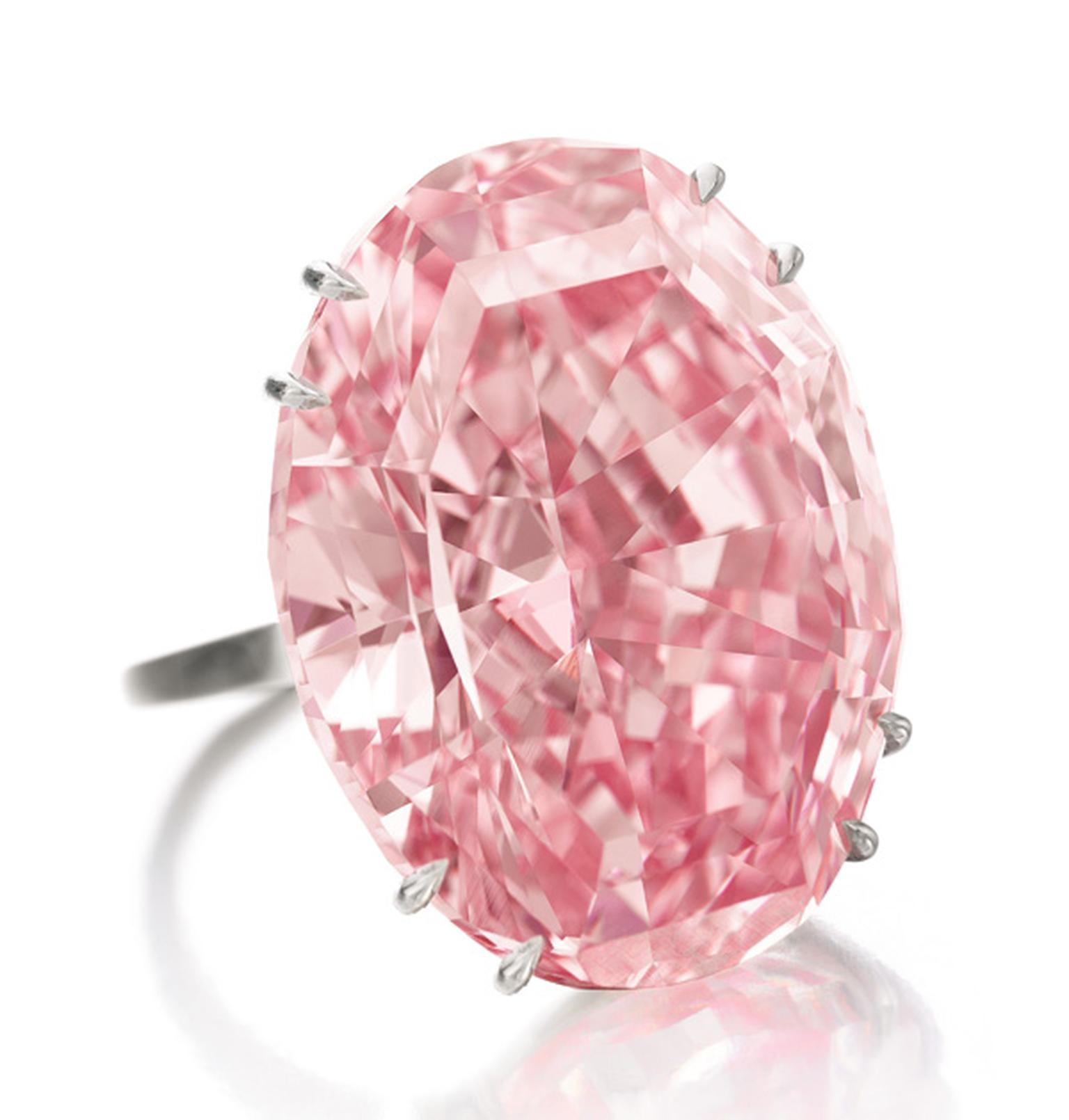 It has been a truly remarkable year for diamond auctions. Looking back to the beginning of 2013, could we have predicted that, in just 12 months, so many record-breaking diamonds would go under the hammer?

It was clear from the sale of the Beau Sancy diamond last spring and the legendary Archduke Joseph diamond in October 2012 that the market was buoyant. But to end a year already littered with record-breaking diamond auctions with the sale of the 'Pink Star' for a historic US$83,187,381 - the world record for highest price ever paid for a diamond at auction - is unprecedented. Buyers' appetites for extraordinary diamonds has reached fever pitch.

The first major diamond to appear at auction this year was at Christie's April sale of Magnificent Jewels and the Princie Diamond in New York. The 34.65ct cushion-cut Fancy Intense 'Princie' pink diamond broke records for the highest price paid for a Golconda diamond. Expected to achieve between US$20 million to US$30 million, the 'Princie' pink sold for US$39,323,750 or US$1,135,000 per carat.

In May, Harry Winston purchased a 101.73ct pear-shaped diamond known as the '101' at Christie's in Geneva. The largest D colour flawless Type IIA diamond ever to be offered for auction, it achieved US$26,737,913 or $254,400 per carat - that for a few months was the highest price ever paid for a colourless diamond at auction - and was quickly renamed the 'Winston Legacy' by the New York jeweller.

June saw the auction of a 75.36ct D colour, Type IIA briolette cut diamond at Christie's Hong Kong - the world's largest and most perfect briolette. It sold for US$11,151,245 or $148,000 per carat, the highest price ever paid for a briolette-cut diamond. Its new owner, Ms Tiffany Chen, Vice Chairman of China Star Entertainment Ltd, renamed it the 'Star of China' in honour of her company.

The October sale of a D colour, flawless, Type IIA 118.28ct Oval diamond at Sotheby's Hong Kong for US$30.6 million broke the record for the highest price ever paid for a colourless diamond at auction a mere five months after Harry Winston's record-breaking purchase. It also earned the accolade of being the largest diamond ever to go under the hammer. The buyer was identified as simply 'Asian Private'.

The best were saved till last, however, as Christie's and Sotheby's in Geneva went head to head in their autumn sales of magnificent jewels. Christie's top lot, an exceptionally rare 14.82ct Fancy Vivid diamond known as 'The Orange', sold for US$35,540,611 or US$2,398,151 per carat to become the most valuable Fancy Vivid orange diamond ever sold at auction and the highest price paid per carat for a coloured diamond.

Meanwhile, Sotheby's revealed it would be auctioning the 'Pink Star', which went down in history when it achieved the world record for the highest price paid for a diamond or indeed any jewel at auction. Bought by the diamond-cutter Isaac Wolf of New York, it sold for a whopping US$83,187,381, beating the previous world-record holder, the Graff Pink diamond, by more than US$20 million. 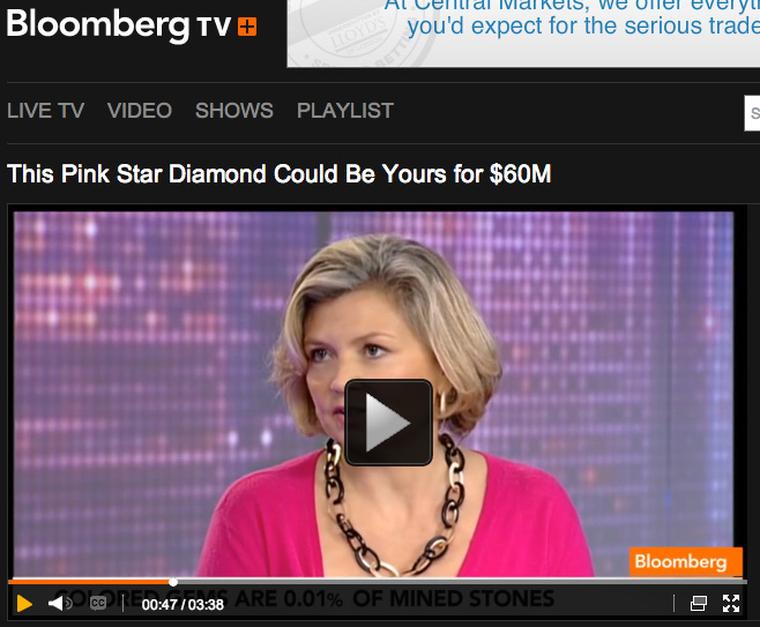