Among the ranks of countless European jewellers comes Harry Winston's very particular brand of New York style, inspired by the seemingly limitless energy of the city that never sleeps. Dating back to 1932, upon amassing the legendary high jewellery collection of Arabella Huntington, wife of railway tycoon Collis P. Huntington, Harry Winston set about redesigning it to fit more contemporary tastes. Now, almost a century later, this process of diamond transformation has revolutionised modern jewellery design. Synonymous with classic pieces such as the Hope Diamond - the fabled 45.52 carat blue-coloured gemstone purchased in 1949, previously belonging to Louis XIV and Marie-Antoinette - Harry Winston is an icon in the world of rare gemstones. In 2014, at Christie's Geneva, Harry Winston set a new world record when a fancy vivid blue flawless diamond sold for US$24.2 million. Renamed "The Winston Blue", it is the largest diamond of its kind in the world. Also famous for its red carpet jewellery, Harry Winston has adorned the likes of Nicole Kidman and Karolina Kurkova, and at the 2015 Oscars ceremony, the Harry Winston high jewellery on display shone as brightly as the stars wearing it. The all-American brand is also synonymous with luxury watches, responsible for some of the most feminine ladies' watches on the market, including the Premier Feather collection. 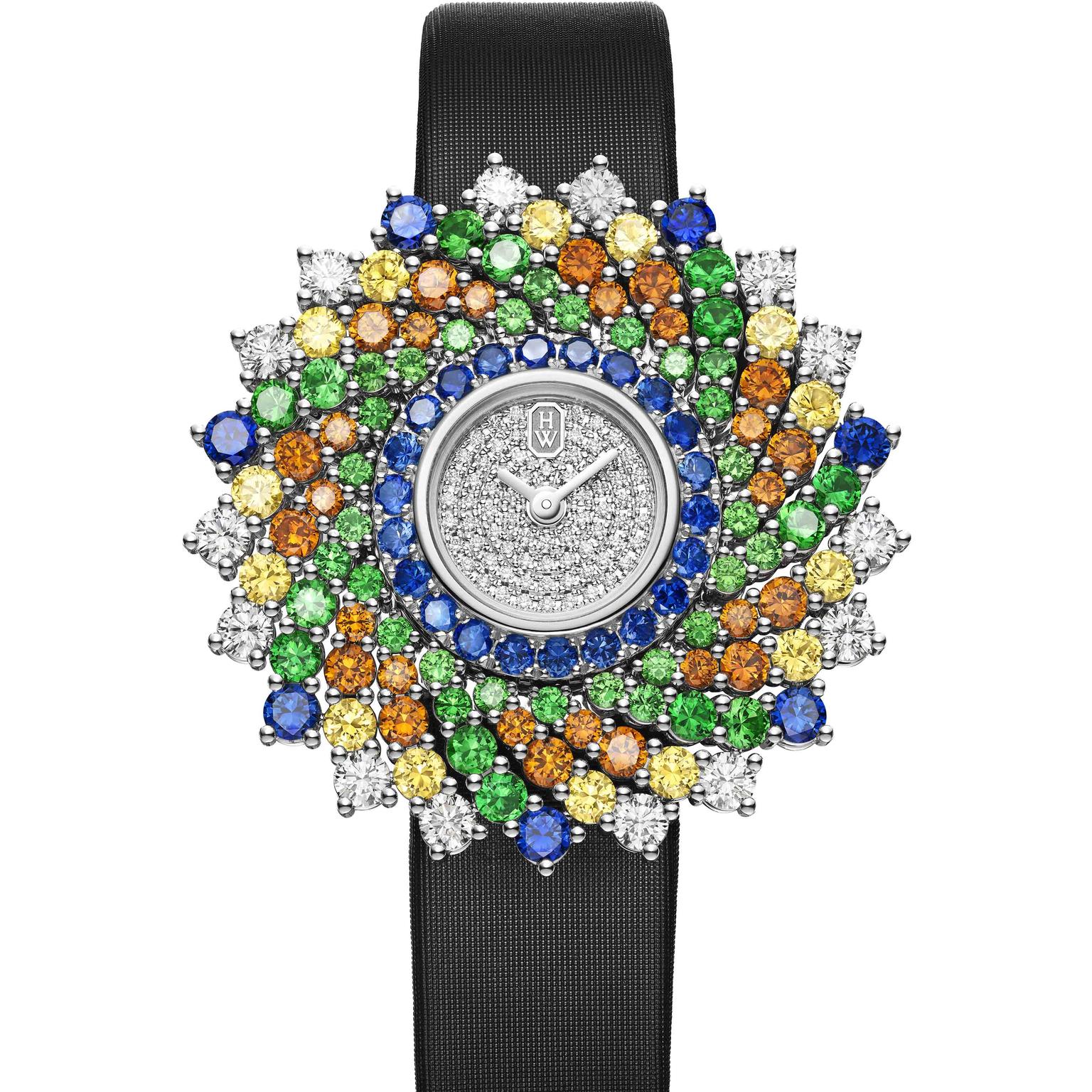 From prancing horses to buzzing bees, we reveal the most extraordinary and dazzling jewellery watches from the greatest watchmaking maisons for 2020. 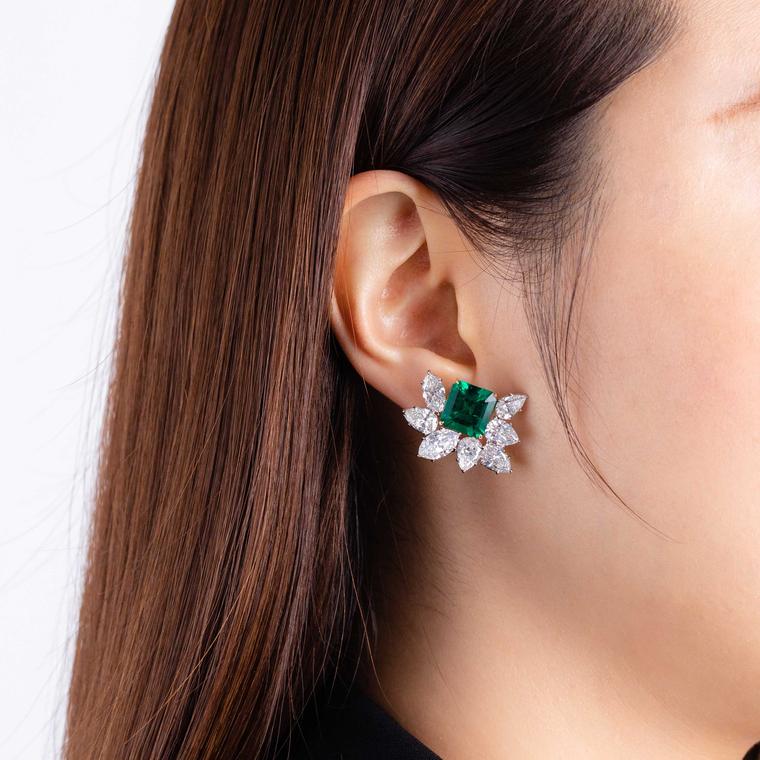 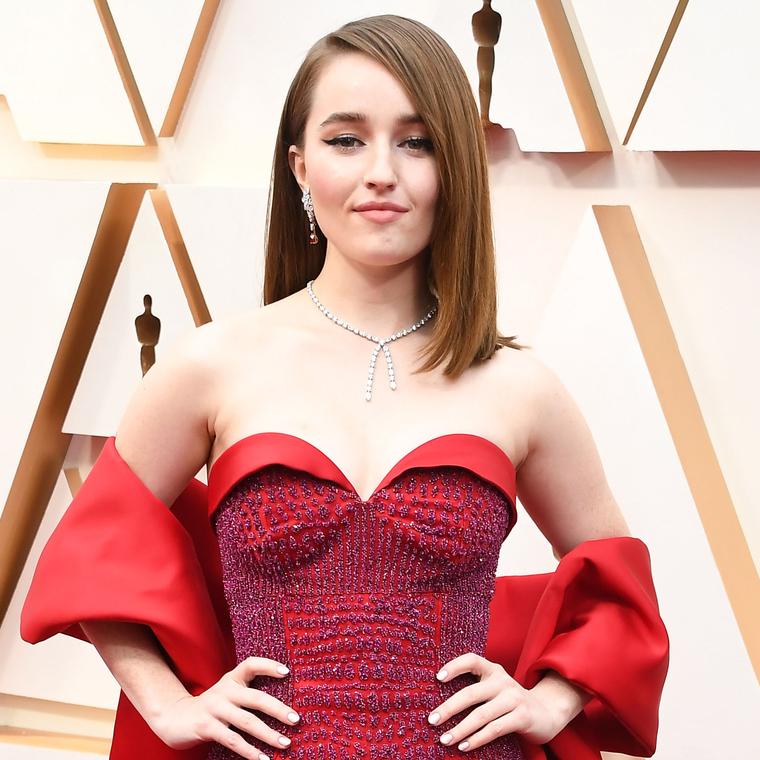 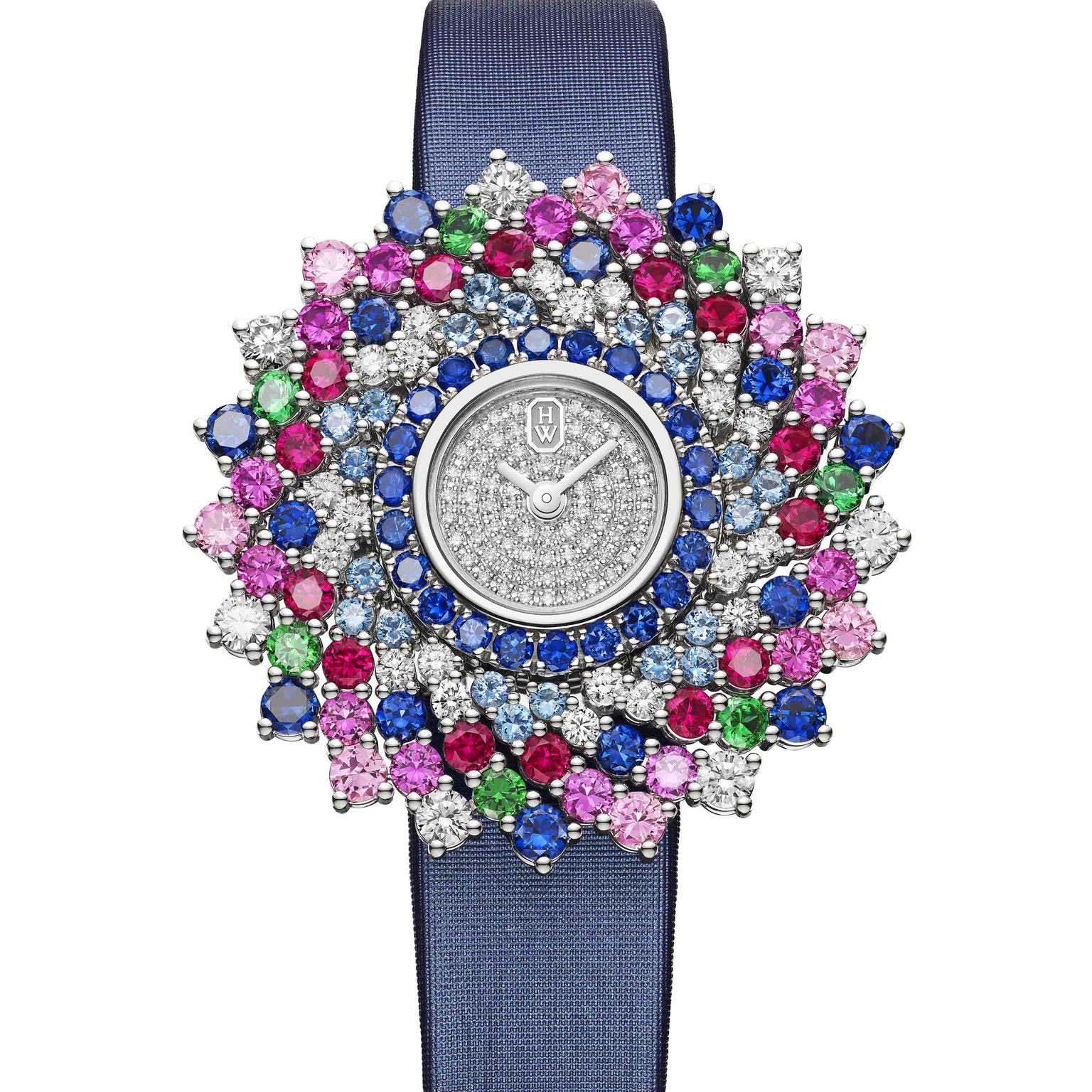 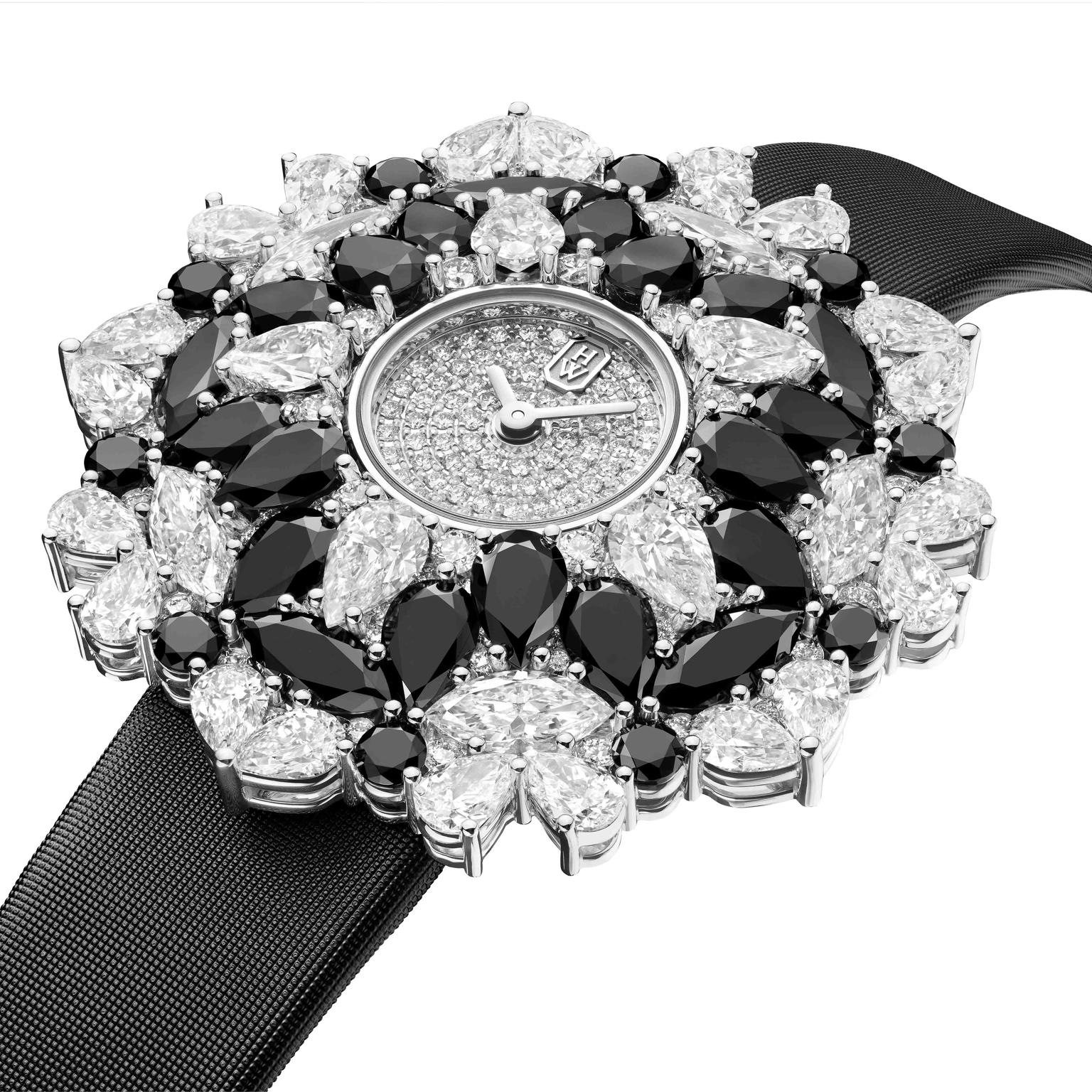 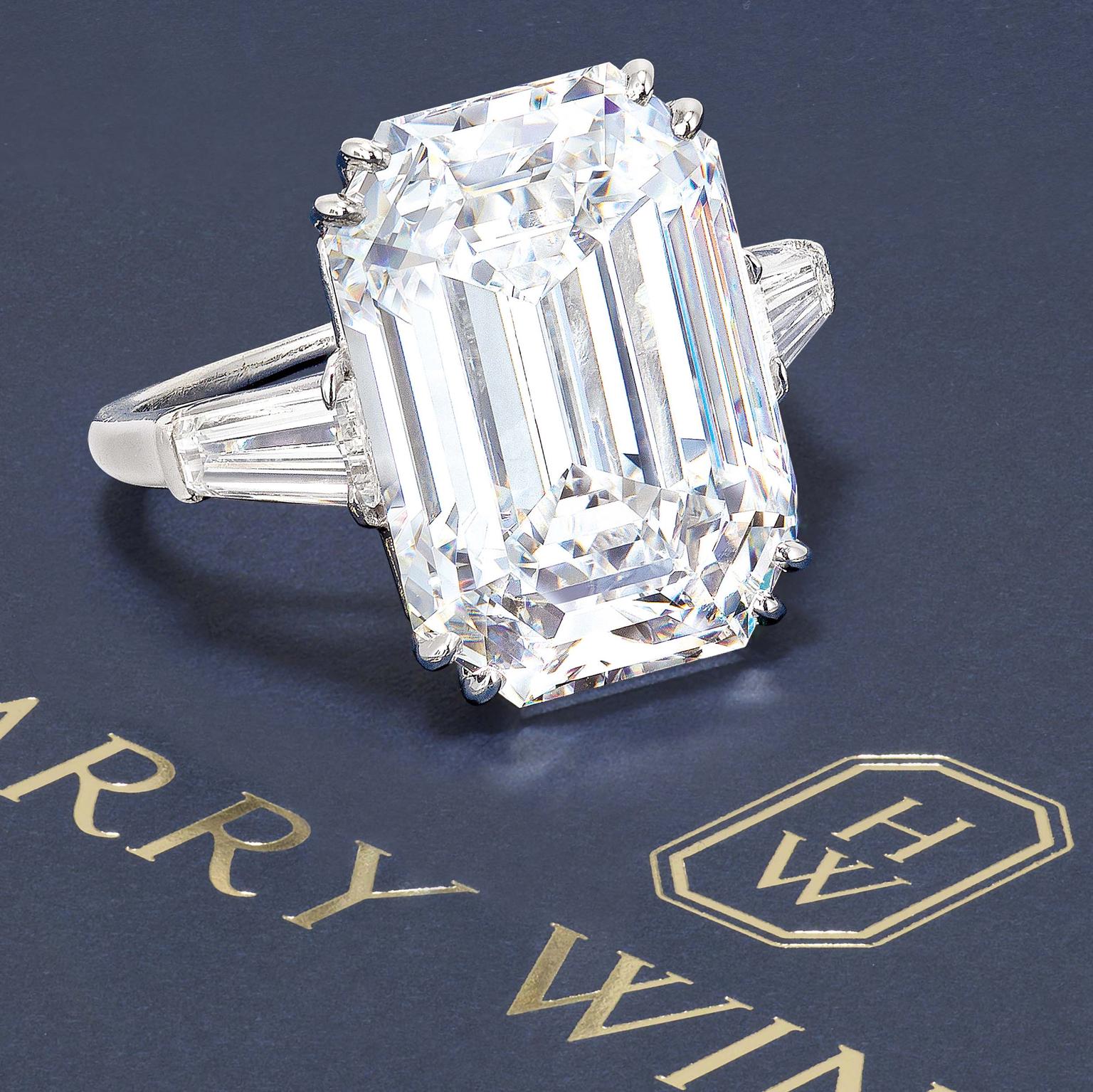 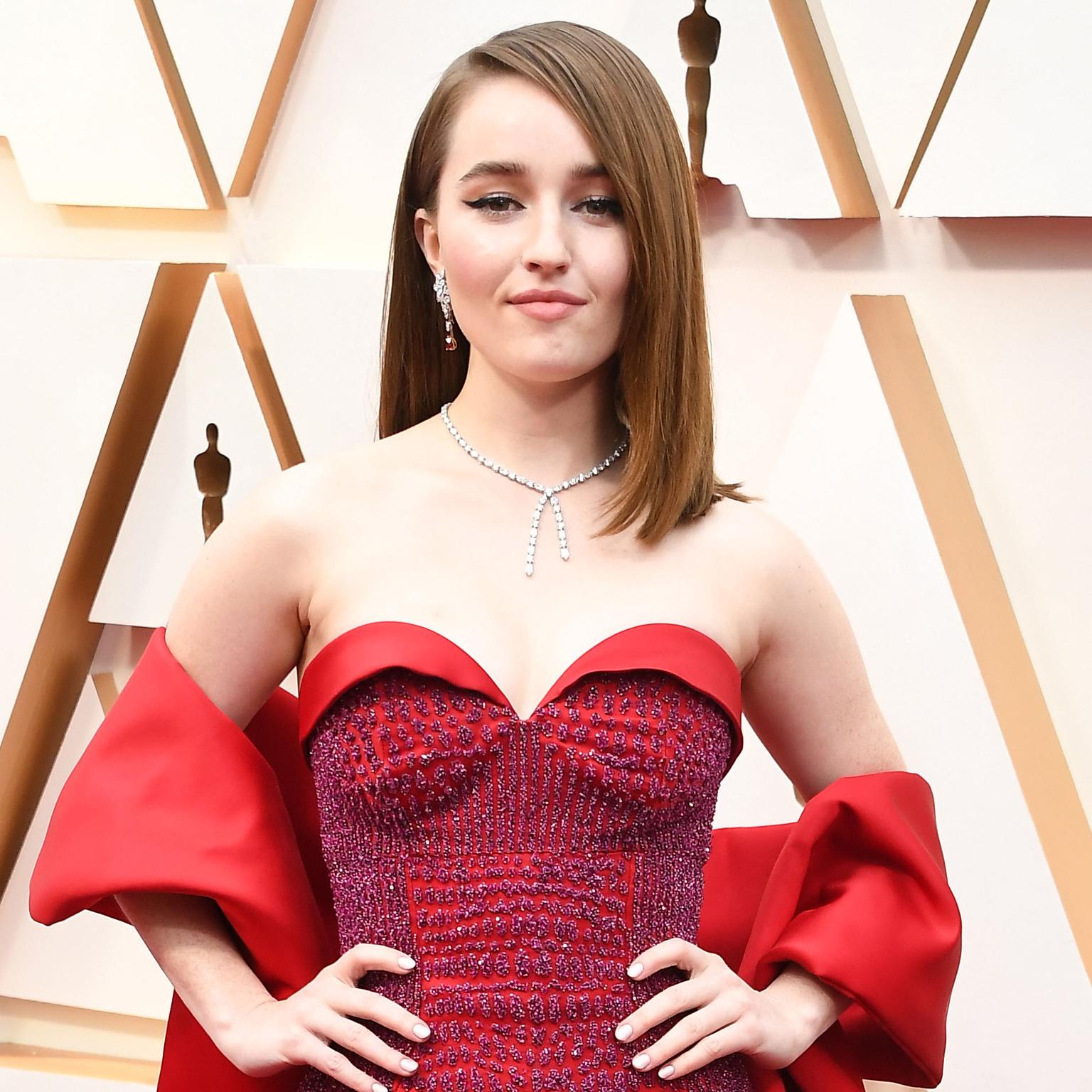 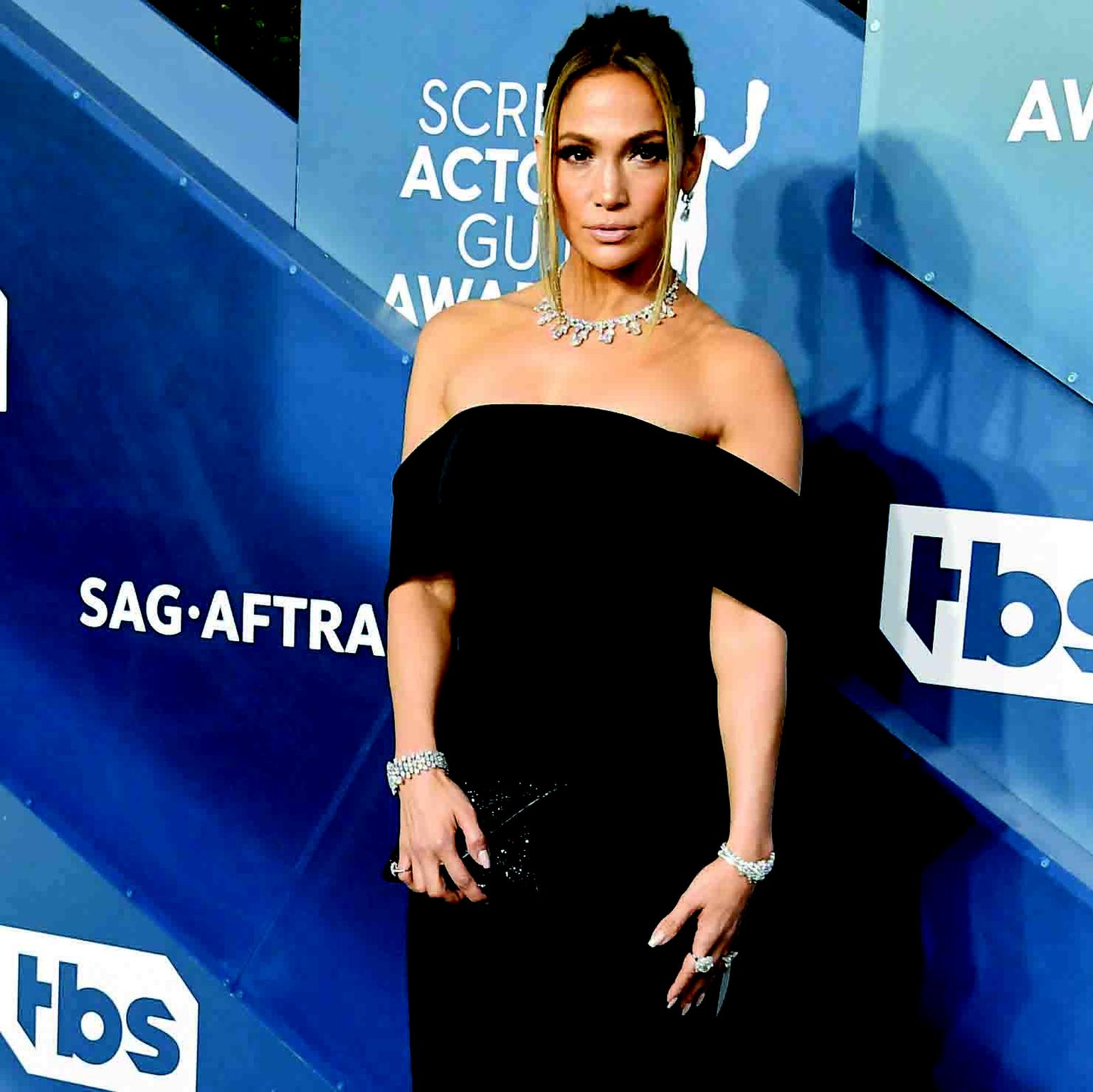 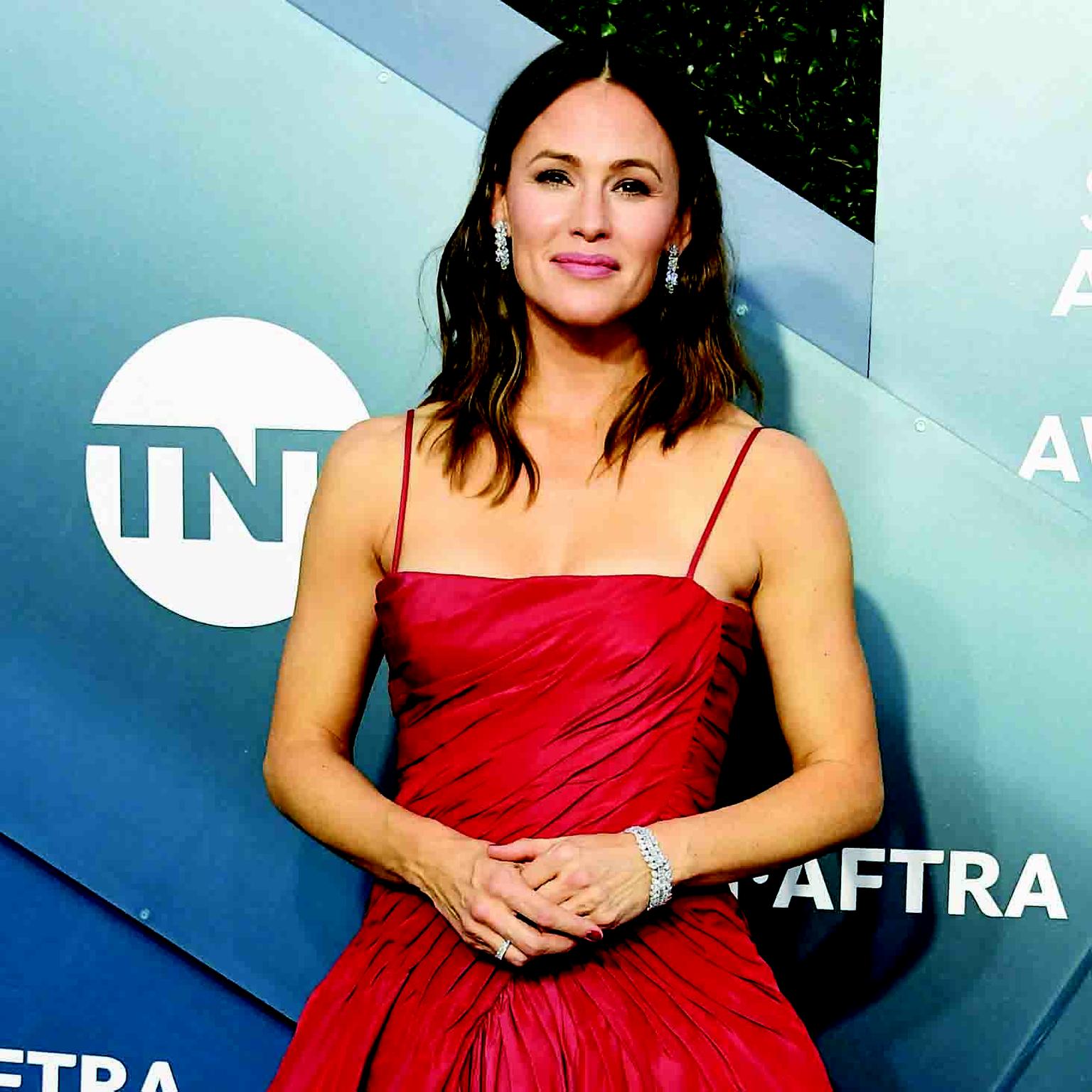 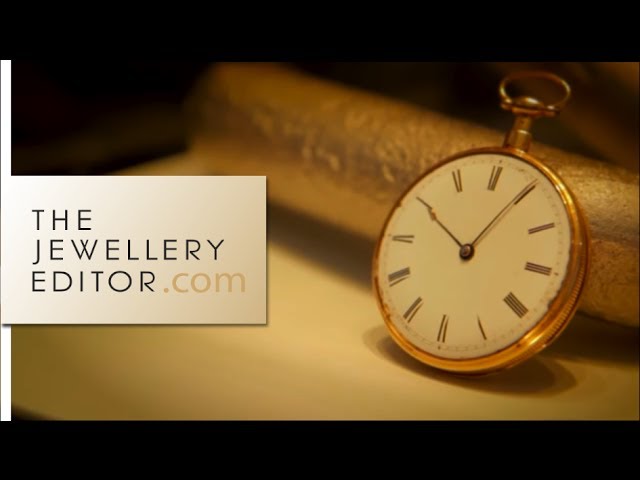 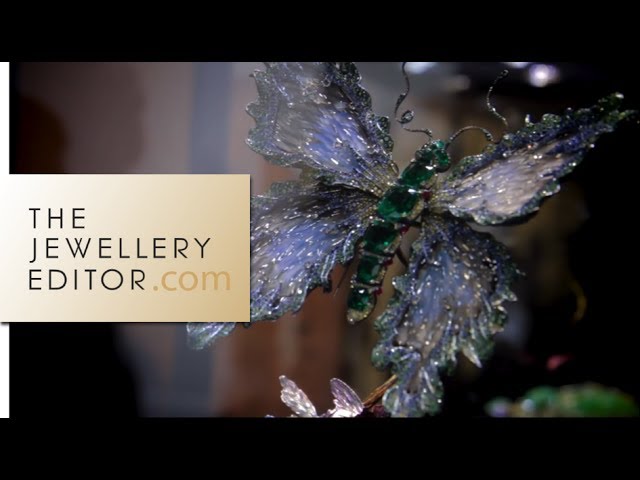 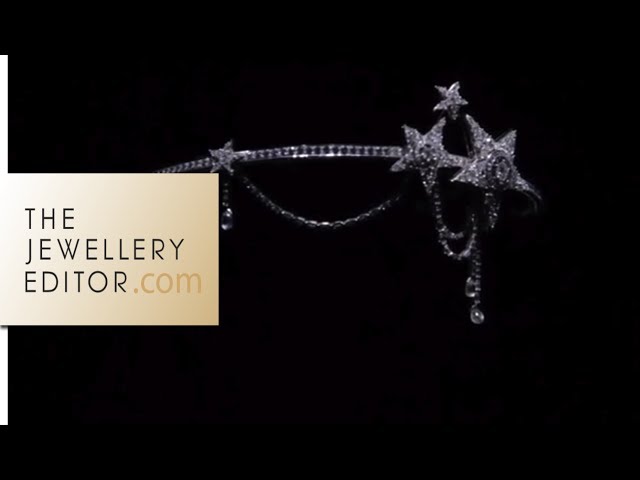 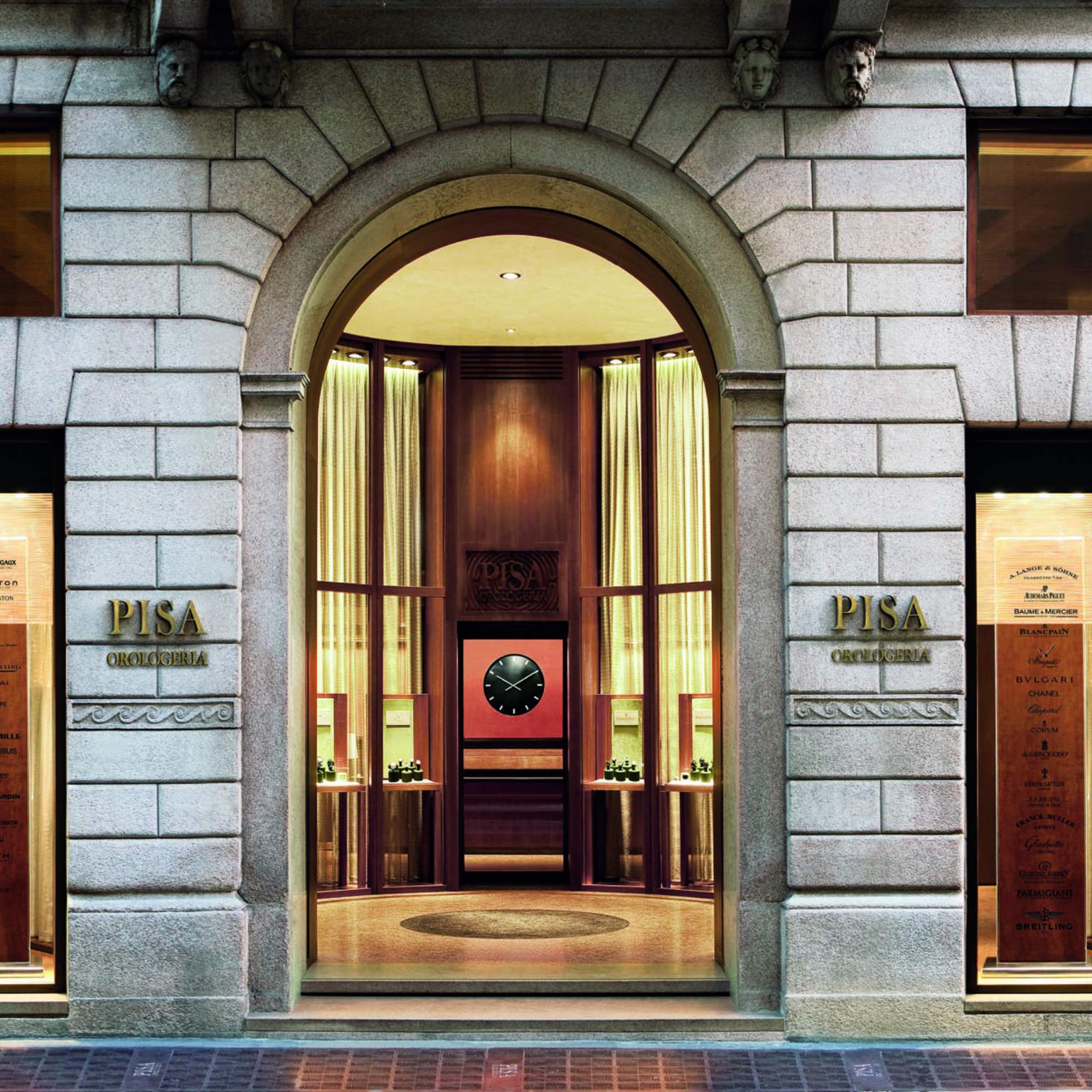