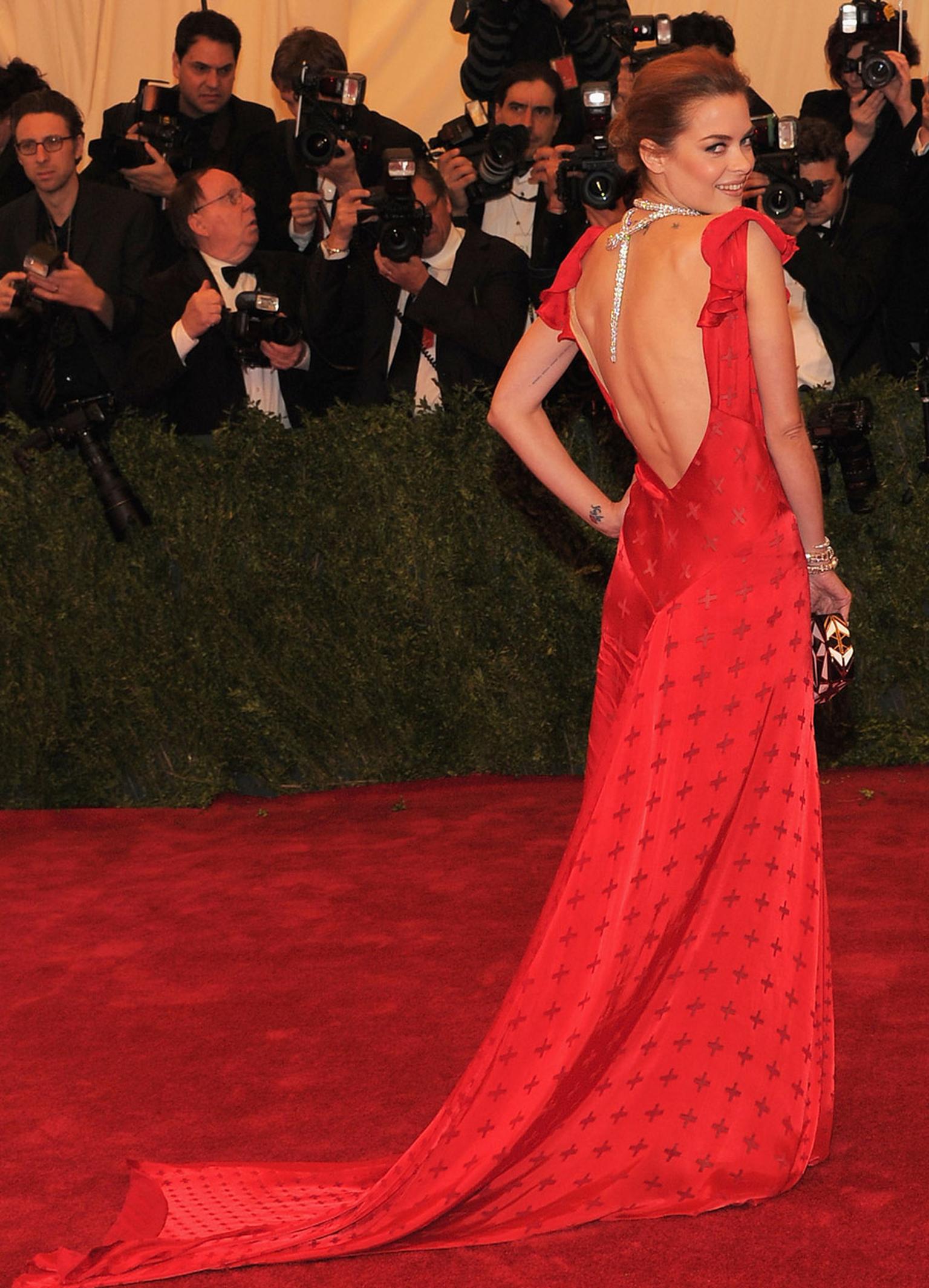 New York saw Bulgari out in force at the 2012 Costume Institute Gala at New York's Metropolitan Museum, celebrating Elsa Schiaparalli and Miuccia Prada's Impossible Conversations exhibition. The Costume Institute houses a staggering collection of over 35,000 costumes and accessories spanning seven centuries and five continents, and where better to find today's stars of film and television stepping out in style.

Actress and model Jaime King sparkled in a bold Serpenti necklace in white gold and with diamonds, coupled with a classic Serpenti bracelet-watch in white gold with diamonds and blue sapphires, as well as a minaudière in gold, black and white enamel with a snake head closure, all from Bulgari's High Jewellery Collection.

Much of the the collection also adorned film starlet Emma Roberts, with platinum earrings with four cushion cut sapphires at 21.57cts, two pear shaped diamonds at 1.80cts, and eight diamonds at 2.06cts. She also wore a delicious ring in yellow gold with a cushion-shaped sapphire at 14.22 cts and pavé diamonds at 1.39cts. Again, the Serpenti was wound around Robert's wrist too, here in the guise of a white gold and diamond bracelet.