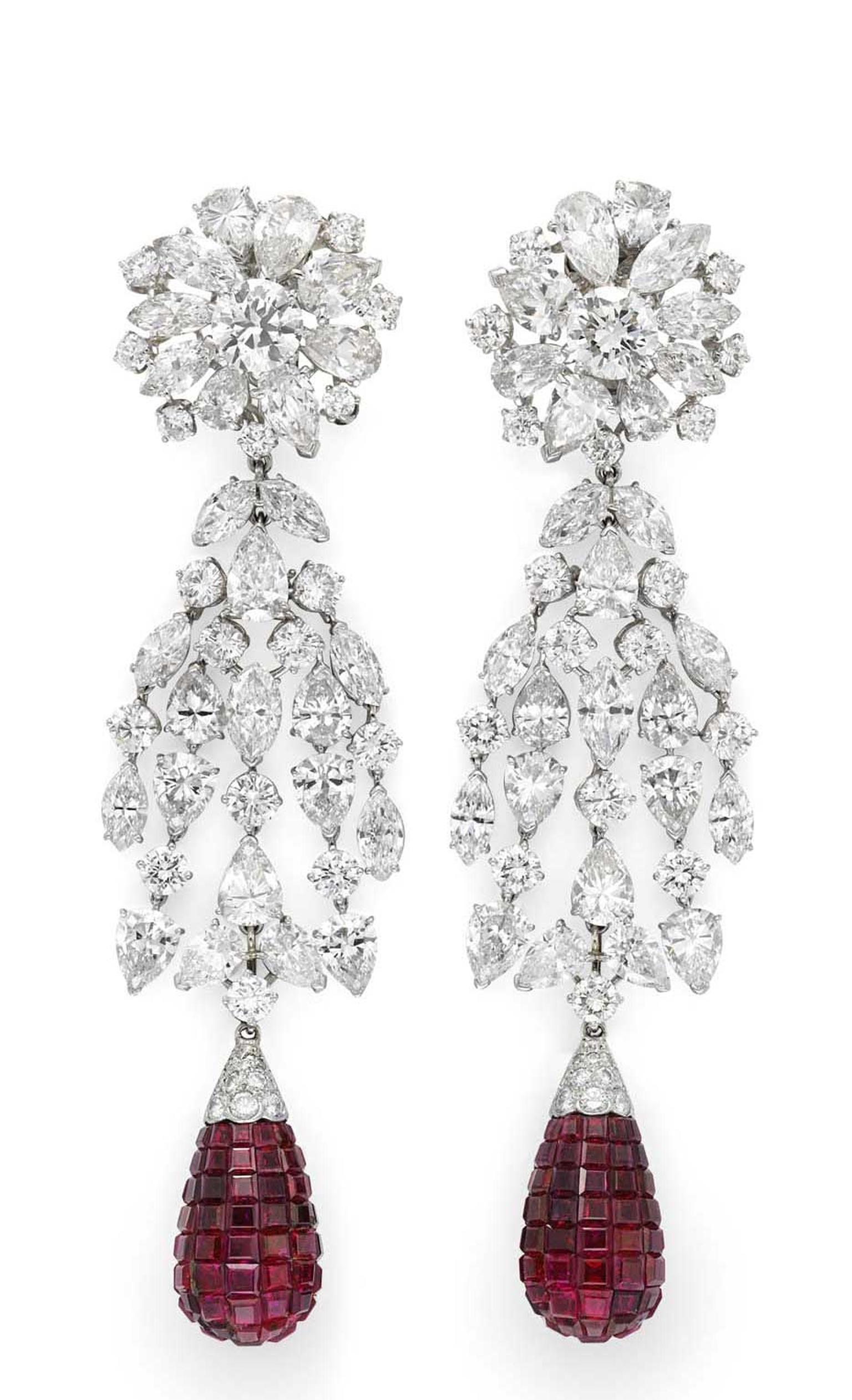 By Isabelle Kellogg in New York

During a chat recently with Simon Teakle, the owner of a boutique in Greenwich, Connecticut, specialising in important vintage and estate jewellery and objets d'art, I came up with a term to describe his career: jewellery hunter.

He's always on the hunt for priceless pieces of period jewellery around the world, whether it's at an auction or from a private client or dealer. From his early days at Christie's auction house, where he rose to prominence as its jewellery director, to this day, Teakle is like a hawk, relentlessly hunting down jewels or jetting off to view important pieces being discreetly offered by A-list clients.

Like the rare diamonds he surrounds himself with, Teakle has a sparkle in his eye and a keen nose for what's notable and collectible. His passion for precious gems began in England, where he graduated as a gemologist from the National Association of Goldsmiths.

In 1991, he, his wife and their three children moved to New York where he ran Christie's jewellery operations in the United States.  While he was there, Teakle contributed to record sales of many of the most notable gemstones and private collections, including the Agra Diamond, the Indore Diamonds, jewellery from the collection of HRH Salimah Aga Khan and the Rockefeller Sapphire, as well as pieces belonging to Eva Peron and the $12 million US Doris Duke jewellery sale. In addition, in 2003 he oversaw the exhibition of Elizabeth Taylor's jewellery that coincided with the publication of her book, "Elizabeth Taylor: My Love Affair with Jewelry".

After leaving Christie's in 2004, Teakle started formulating his next move, which was to open a boutique in Greenwich and fill it with captivating jewels and decorative objects. While waiting for the ideal retail space, he helped clients find exceptional gemstones, which included prestigious jewels belonging to Prince Felix Yusupov, Marjorie Merriweather Post and Jacqueline Onassis.

In 2012, Teakle was ready to open his shop with his sparkling treasures.  His approach to buying jewellery is all about discovery.  He loves every piece he buys, and he purchases everything outright. He specialises in rare and unusual jewellery and objets d'art from the 18th-20th centuries, and also negotiates private treaty sales.

What sets Teakle apart from many of the premium estate and vintage jewellers is his charming boutique, brimming with antique baubles and objets d'art. Open to the general public - not "by appointment only" - he welcomes his clientele and loves to show off his newest acquisitions (ask him about the Martian Pink diamond that sold for $17.4 million). Simon feels right at home in his shop, with a comfy sofa in the back, surrounded by jewellery and the decorative objects he's collected. Along with the boutique, his dealer connections and private clients, these form what he calls a "three prong approach" to making a living.

Simon recently expanded his offerings forming a business partnership with New York-based couture jeweller James Taffin de Givenchy, a colleague from his earlier days at Christie's. The Taffin line is now available in his Greenwich boutique.