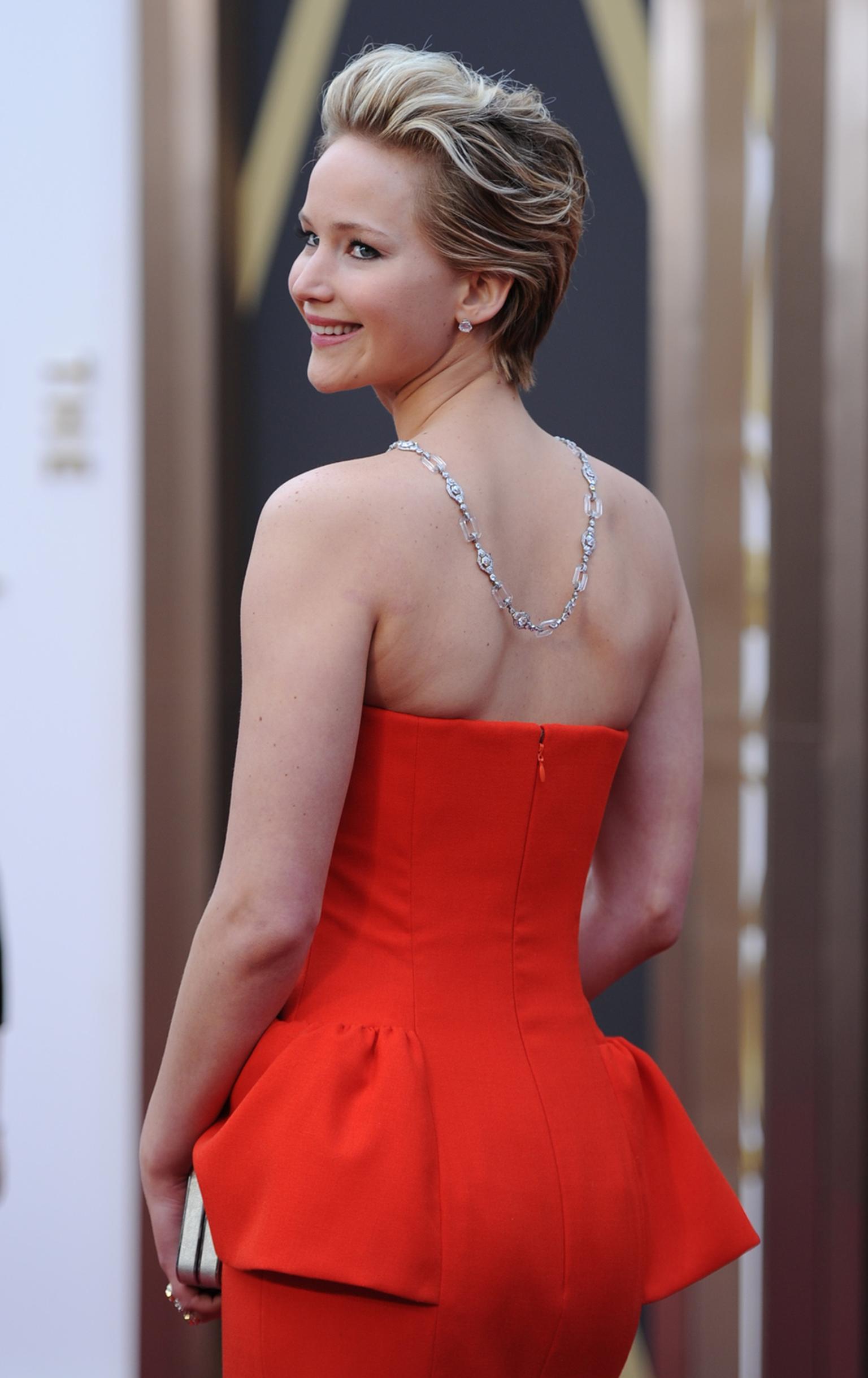 Glamorous gowns, elaborate hairdos and, of course, stunning red carpet jewelry - the annual Oscars ceremony is without a doubt the most drool-worthy event of them all.

This year, all eyes will be on Julianne Moore, who is tipped to win an Oscar for her role in Still Alice after picking up the BAFTA for Best Actress earlier this month. The American actress looked stunning on the red carpet at London's Opera House in a plunging Tom Ford dress and Chopard diamond earrings. So far this year, Moore has worn Chopard jewelry to the Screen Actors Guild Awards, the Golden Globes and the BAFTAs, so our guess is that she will also choose to accessorize her Oscar gown with diamonds from the Swiss jewellery house.

Nominated for her role in The Theory of Everything, British actress Felicity Jones' feminine, vintage style sets her apart from the sleek, all-out glamour of her Hollywood counterparts. Van Cleef & Arpels has been Felicity's jeweler of choice this awards season, from a beautiful pair of diamond and pearl earrings at the SAGs, to a pair of spectacular high jewellery diamond and ruby earrings at the BAFTAs. What are the odds that she will veer away from the elegant couture gown and vintage jewelry combo that has been so lauded by the fashion press?

With her classic English rose beauty, Rosamund Pike, who is also up for a Best Actress Oscar, was the epitome of red carpet chic at the BAFTAs in an elegant black dress teamed with a pair of Bulgari diamond and emerald earrings.

Best Actress nominee Reese Witherspoon is another lady with a penchant for white diamonds. At the SAG awards last month, the Wild actress was dripping in Harry Winston diamonds, while the Golden Globes saw her opt for $1.5 million worth of Tiffany & Co. jewels. However, at the BAFTAs, Reese left the jewelry behind to allow her plunging Stella McCartney dress to be the centre of attention. The jury is out as to whether she will opt for all or nothing with her red carpet jewelry at the Oscars.

With platinum and white diamonds dominating the red carpet this year, it would be great to see some more colourful jewels at the Oscars. We think that Patricia Arquette and Laura Dern - both nominated in the Best Supporting Actress category and renowned for their bold red carpet style - are the ones to watch when it comes to more daring jewelry choices.

Watch out for our full report next week on the best of the red carpet jewelry from the 87th Academy Awards in Los Angeles. 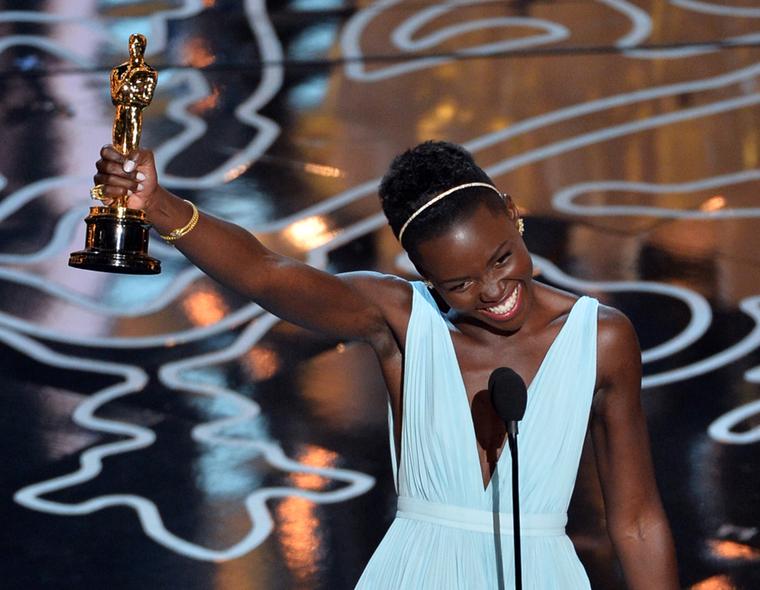 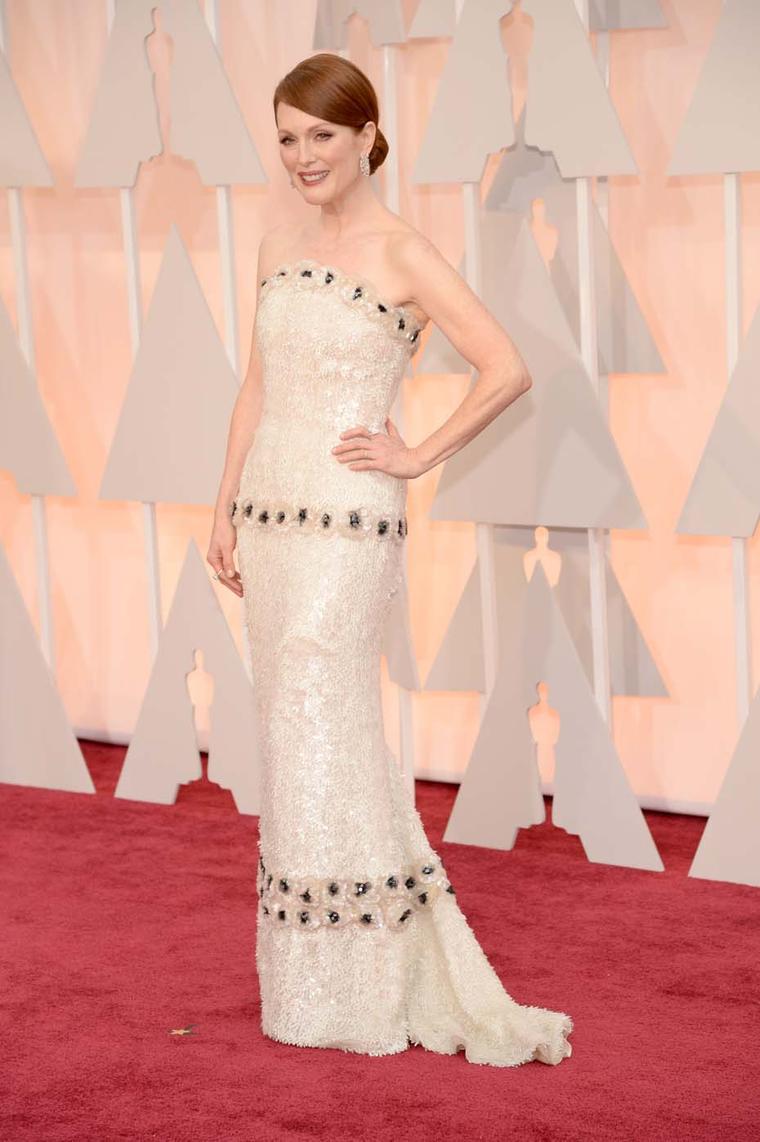