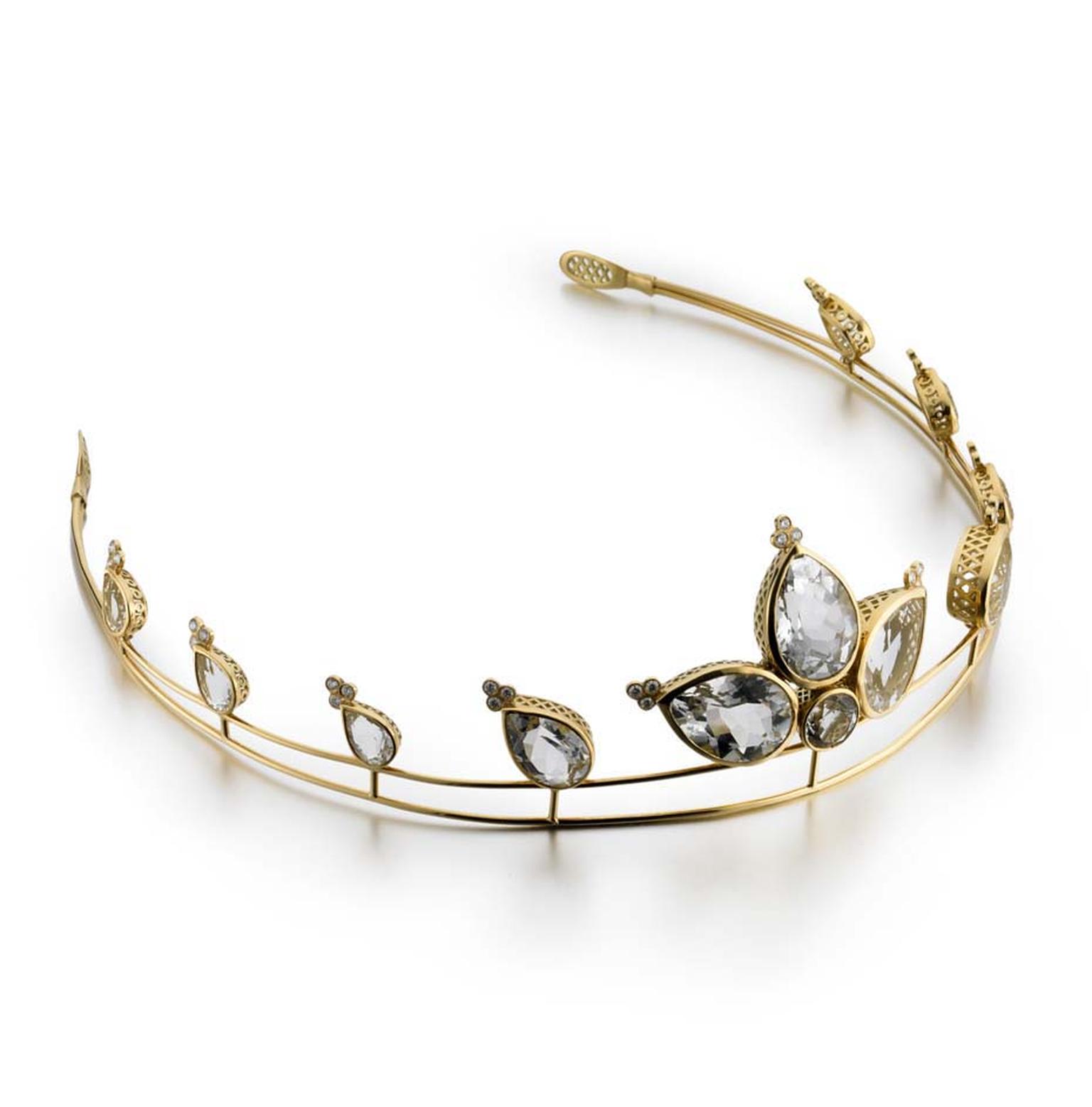 Step into jeweler Ray Griffiths' light-filled atelier on Fifth Avenue and you are immediately struck by the looming presence of the Empire State Building across the street.

The Australian-born designer's signature technique is crownwork, an intricate technique used to hollow out metal that was originally seen in European tiaras and crowns of the 17th-19th century. "It formed the underside of a piece to take the weight out of it," explains Ray.

He learned the technique as a teenager while training with master jewelers to restore heirloom gems, and later made it the trademark of the Ray Griffith jewelry collection when he moved to New York 16 years ago.

Ray still designs and makes everything by hand together with a fellow goldsmith. Oversized gold bracelets and necklaces are made wearable by the crownwork technique and he is constantly developing new effects, whether it be intricate cut-out flowers or the manipulation of gold crownwork lozenges into a conch-shell necklace. He has even made his own modern-day tiara: a resplendent crownwork piece with pear-shaped white topaz and diamonds.

Another feature of Ray's work is color. A rainbow of gemstones is set in his jewelry, from vibrant orange Madagascan sapphires and rose-cut rubies to deep-blue tanzanites.

Many pavé-set pieces are set concave to protect the stones and traditional oxidized silver setting. To the naked eye, a blue sapphire ring and a pink sapphire ring may appear the same, but look closely and one has square-set stones and one is set in a spiral pattern. In another ring the diamonds surrounding the main stone are graduated in size, a tiny feature the wearer might only discover weeks after wearing it. "It's all about the detail," says Ray.

This attention to detail and exquisite workmanship are essential to Ray and his work, which has long been admired by fellow craftsmen including Joel Arthur Rosenthal (JAR) and Arman Sarkisyan. "I want to make jewelry whose craftsmanship will be appreciated 100 years from now," he says. 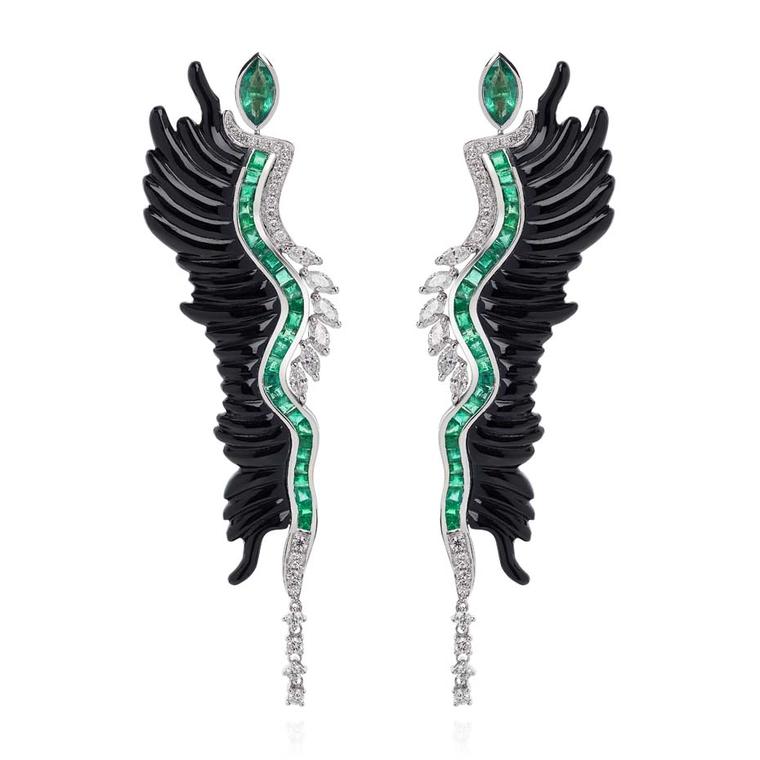 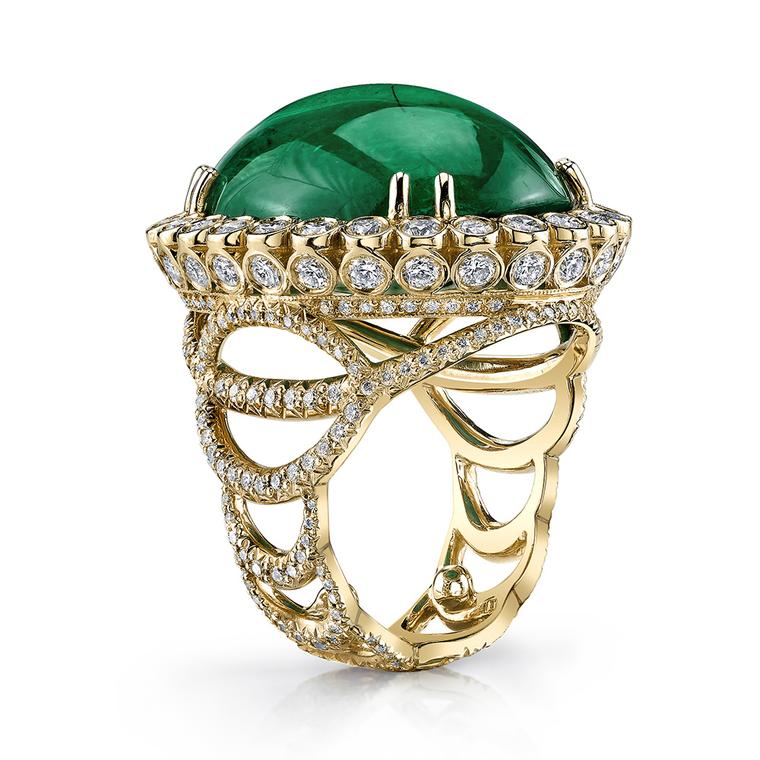