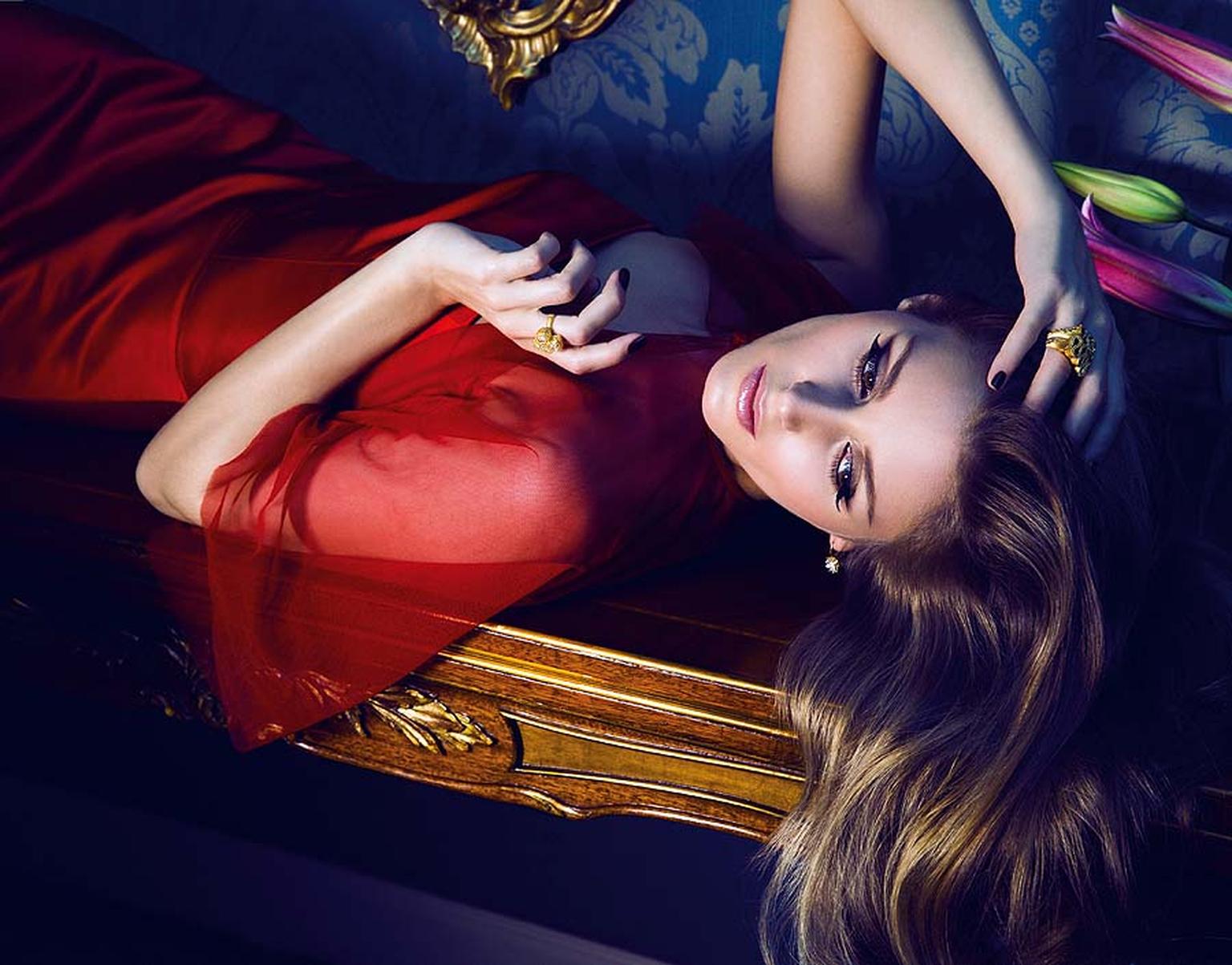 The Palace of the Marquis of Villafranca is the noble venue chosen by Carrera y Carrera to display its new collection, Tesoros del Imperio (Treasures of the Empire). Inspired by the rich brocade dresses and adornments worn by Spanish nobility during the Golden Age, the collection has relied extensively on court paintings from the Prado Museum.

Located in Madrid's historical centre, the palace was, at one point in its history, home to the Duchess of Alba, the daring Spanish aristocrat who posed for painter Goya, dressed and undressed. Today, huge photographs of Olivia Palermo, New York's very own queen of style, line the magnificent staircase leading to the 'piano nobile'.

Cristina Moya, head of international communications, takes me around the palatial salons that exhibit the four different references and tells me more about the brand, which was founded in 1855. "We are Spain's only high jewellery company," explains Moya, "and all our pieces are made in our workshops in Madrid, from start to finish. When Manuel Carrera, a goldsmith and sculptor, joined the business in the late 1970s, he applied his talent as a sculptor to create some pretty radical pieces for the time of nude female figures in matte gold."

The pieces that make up the Velázquez line are best understood by looking at the magnificent portrait of Queen Isabel of Bourbon on horseback, painted by the master Diego Velázquez in 1634. The earrings, pendants and rings emulate the rich brocade texture of the queen's skirt, and tiny granulated gold balls serve as frames for the precious stones, in this case diamonds and amethysts. Renowned for its use of matte yellow gold, the pieces have all been decorated with floral bas-relief carvings in polished gold to accentuate the contrast.

Cervantes, named after Spain's most illustrious writer of the Golden Age, is a wonderful interpretation of a very stylish accessory of the 16th and 17th centuries: the ruff collar. It's hard to imagine a portrait of Philip II of Spain or Elizabeth I without a prominent starched ruff encircling their royal necks. The idea came to the designers from a portrait of Philip II's third wife, Queen Isabel de Valbois, wearing a wonderful wavy ruff edged with dainty gold droplets. The rings in matte yellow and white gold with lateral bas-relief engravings recreate the sensual pleats of the queen's ruff.  And to crown the collection, there is a sumptuous, undulating high jewellery cuff bracelet and matching ring studded with diamonds and a gold ribbon.

Lace is the protagonist of Reina, a collection of dainty, diaphanous pieces. The rings, with their filigree turrets, look like miniature crowns emblazoned with either a diamond or a topaz heart. The painting behind these pieces is a 1615 portrait of Isabel of France wearing a pleated ruff that stretches well beyond her small frame, with delicately applied lace trimmings. Just in case anybody is worried about snagging something with the jutting profile of the rings, I can assure you that I rubbed my fingers over the edges and was surprised to discover how smooth they were.Isabelis a bridal collection centred around diamonds that mimic the lavish brocade medallions applied to the Infanta Isabel's dress.

All the pieces on show are handmade using lost wax casting in Carrera y Carrera's workshop. "We are a niche brand known for our highly sculptural pieces," explains Moya. "85% of our production is sold abroad, and we are currently the number two brand in Russia, just behind Cartier." Will this result in a collection inspired by the Tsars next, perhaps? 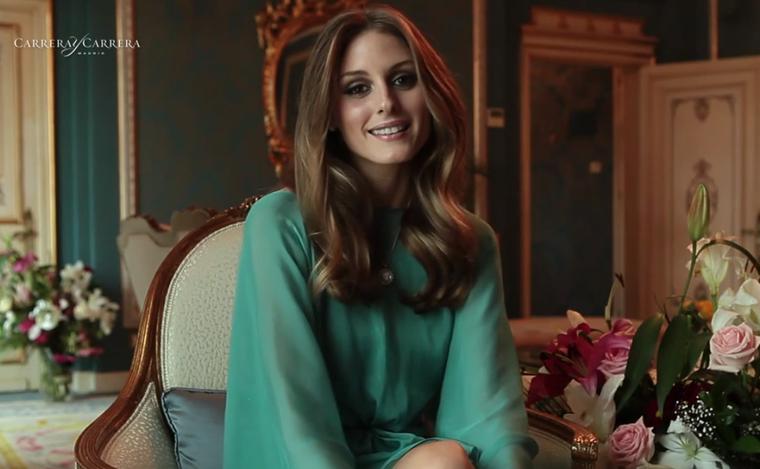 Exclusive to The Jewellery Editor: an interview with Olivia Palermo for Carrera y Carrera