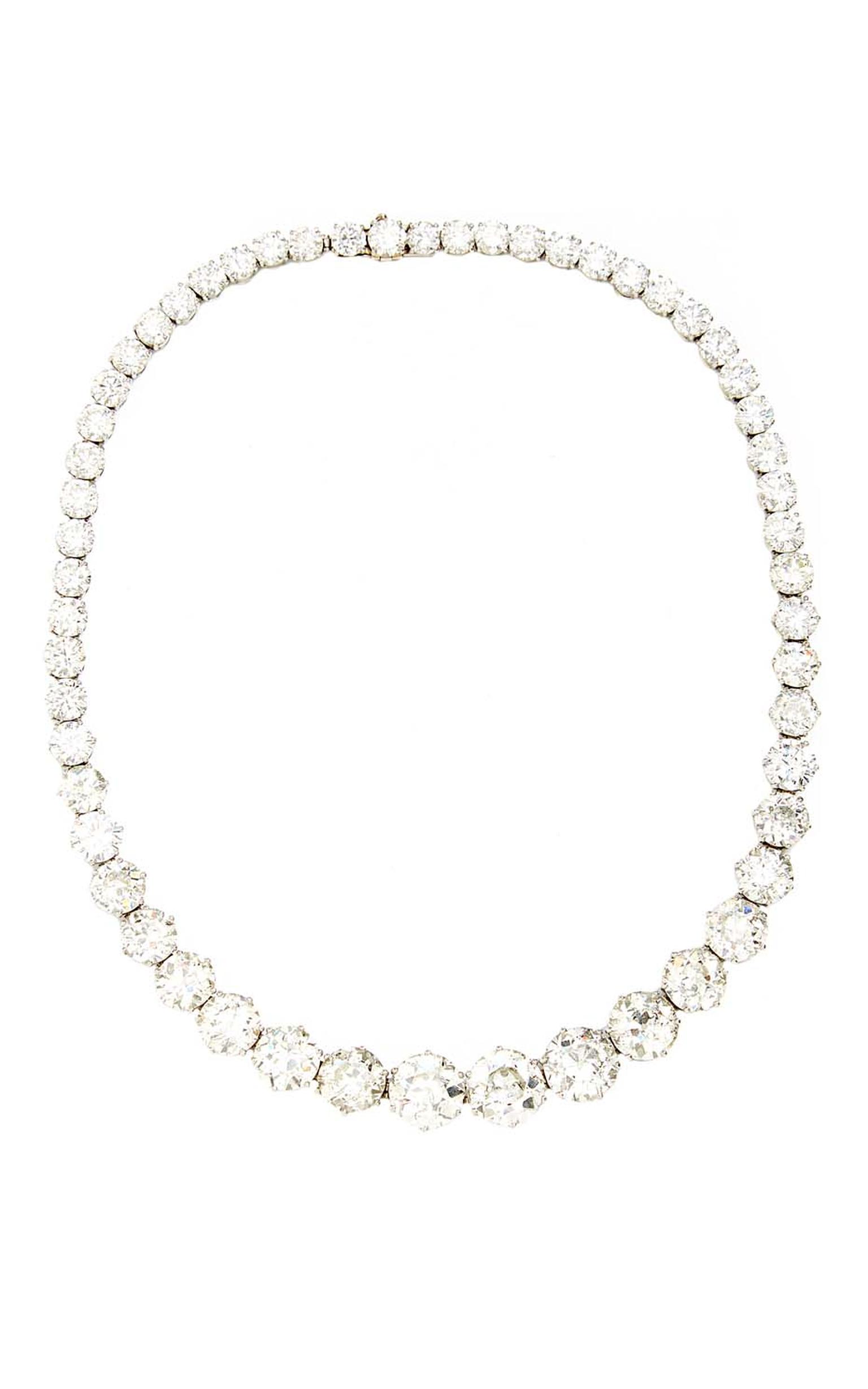 For women who love to shop, there's no greater thrill than getting your hands on an exclusive item before anyone else. Therein lies the secret of luxury e-boutique Moda Operandi's success.

This year the site has turned its attention to expanding its fine jewelry selection. While jewelry designers are busy throughout the year traveling to meet clients at bricks and mortar trunk shows all over the US, they now have the added luxury of partnering up with Moda Operandi and offering exclusive gems online.

By the end of 2014 the site will have expanded this category to feature more than 50 limited-time trunk shows from top designers who include Stephen Webster, Maison Martin Margiela, Astley Clarke and Delfina Delettrez.

For the site's latest fine jewelry trunk show from the FD Gallery on Manhattan's elegant Upper East Side, Lauren, a contributing US Vogue editor, has personally selected some of the pieces.

The gallery, which features some of the rarest 20th century jewelry from the likes of Cartier and Van Cleef & Arpels, as well as contemporary gems from Hemmerle, JAR and Wallace Chan, will be presenting its carefully curated selection for two weeks ending on 4 November 2014. "I love modern jewelry and its great design," says Lauren. "But I am equally drawn to estate jewelry. The best pieces have a story that has developed over time, with a unique patina."

Lauren's crowning selection is a spectacular Bulgari diamond and platinum necklace that was commissioned in 1958. Designed to appear like a single flowing stream of diamonds about the neck, it was made for Helene Propper de Callejón, and while the piece itself is unsigned, there is a letter from Giorgio Bulgari to Helene confirming the details of the design.

Helene's husband, Eduardo Propper de Callejón, had been gifted the 55 diamonds in gratitude for saving the lives of more than 30,000 Jews in the summer of 1940. With many families desperate to escape France to Spain, he issued transit visas at the Spanish consulate in Bordeaux before he himself was expelled four days later. With 55 diamonds and weighing in at around 70.00 carats, this historic piece retails for US$750,000.

An elegant 18th century ring, believed to be English, features a rose-cut milky diamond surrounded by smaller rose-cut and mine-cut diamonds in a silver and gold setting.

If you prefer a splash of color, you can make a statement with Lauren's choice of intricate Catalan garnet earrings with a floral motif that date from the late 19th century.

For more outstanding gems from the FD Gallery, click here. 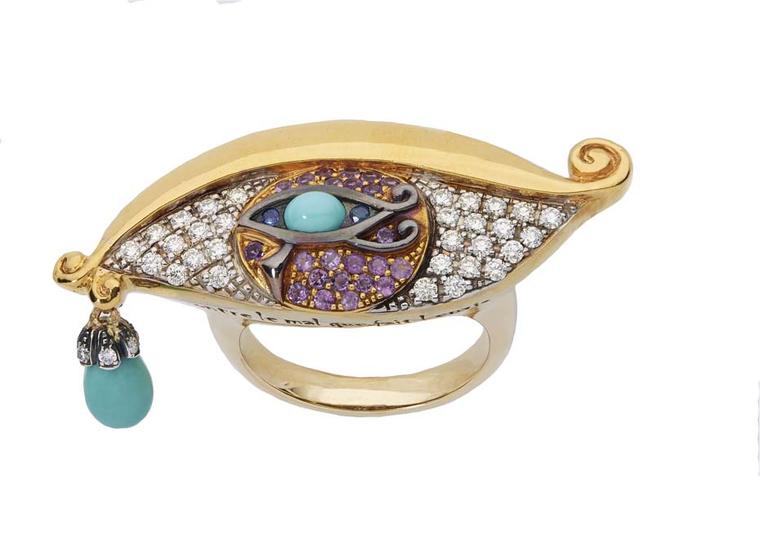 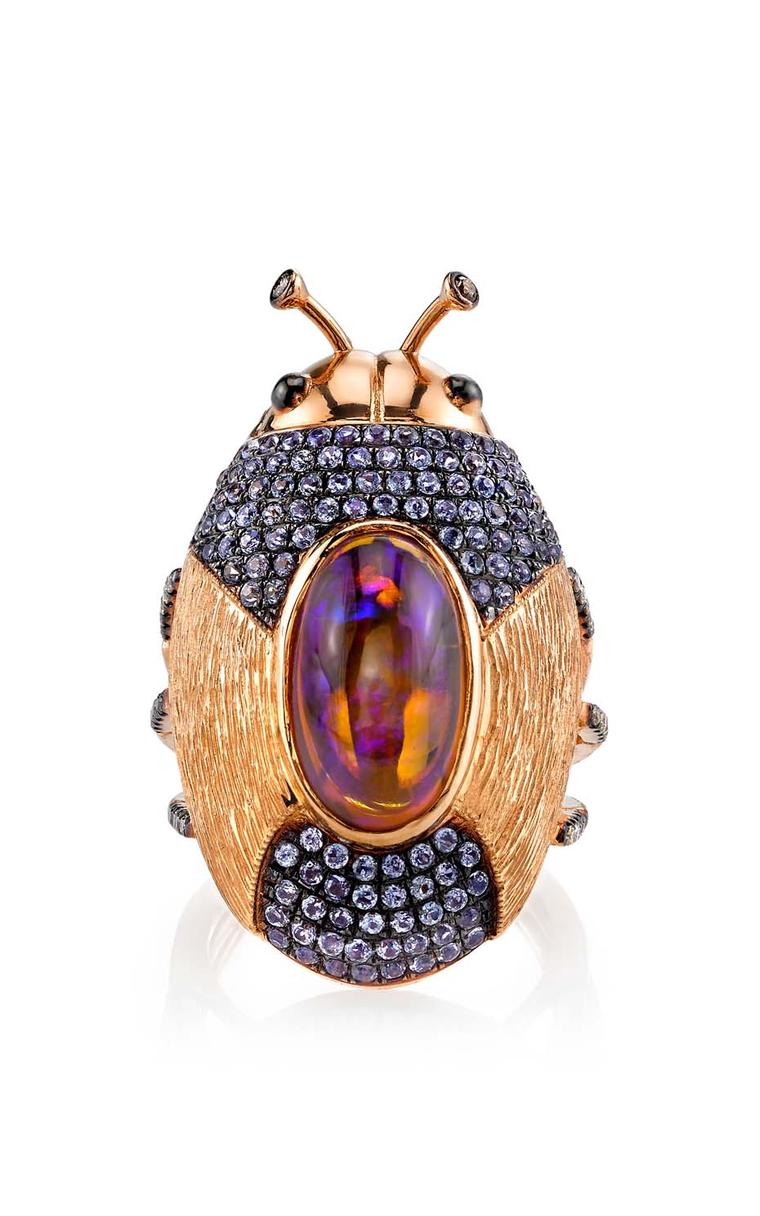 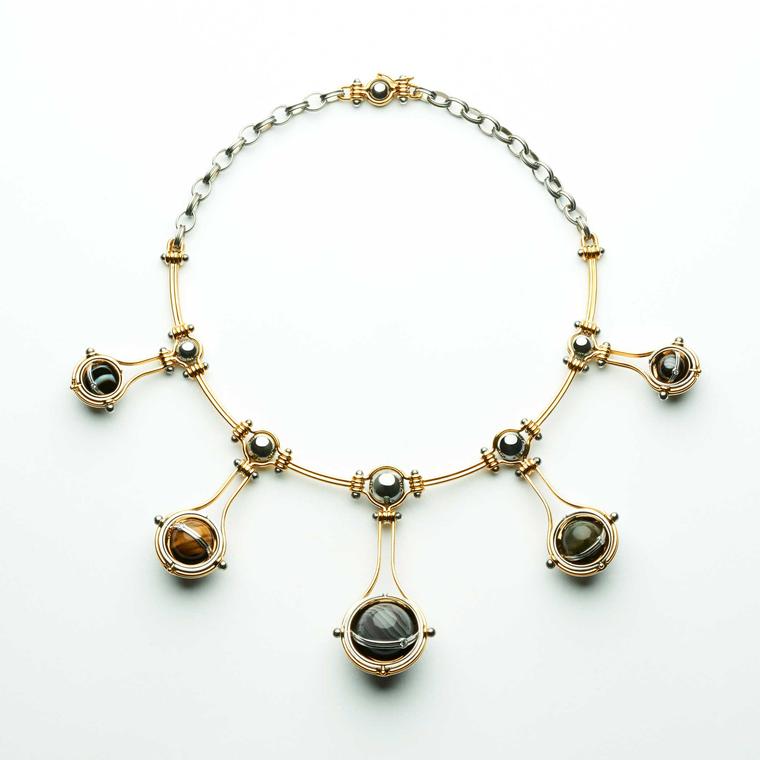