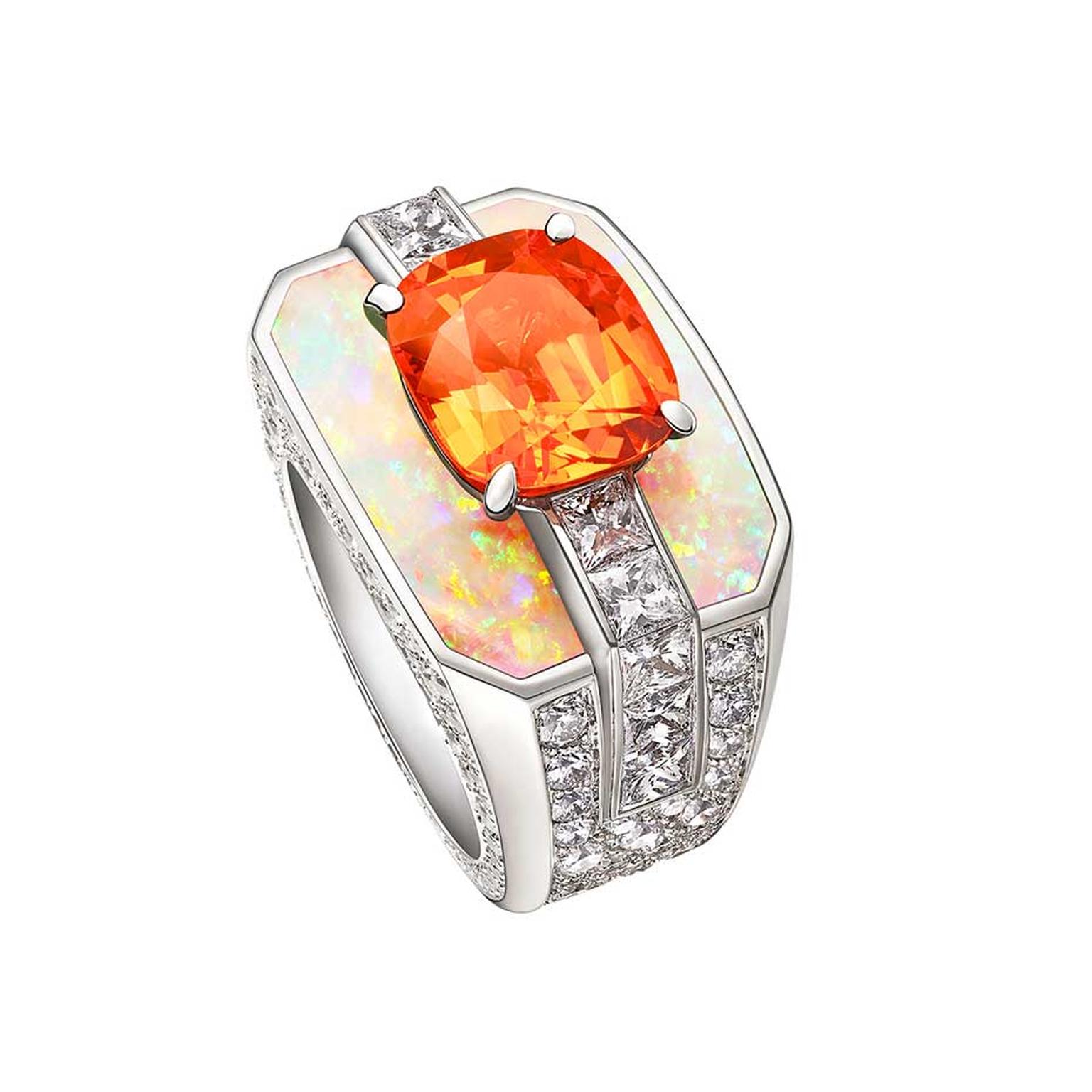 You may well wonder how Louis Vuitton, a luggage-making company founded in 1854, links its history to its jewels. So when filming our latest Jewellery Editor video, I went to Place Vendôme in Paris to find out more.

All jewellery houses have a style of their own that makes them instantly recognisable and, for Louis Vuitton, that style relates directly to its heritage. But unlike other jewellers on Place Vendôme, Vuitton's history is not related to jewellery but rather to its original business of making steamer trunks for intrepid Victorian travellers. It was Vuitton who made a business out of its superior, waterproof, flat-topped, canvas-coated trunks. The luggage accompanied travellers on the newfangled steamer boats, automobiles and trains that took brave passengers faster and further across the world than ever before.

So how does a maison such as Vuitton bring the spirit of trunk-making into jewels? In many ways: from more obvious design references to mere suggestions.

One of the most recognisable Vuitton icons is the "Monogram" flower and star pattern of the canvas that first appeared in 1896. It was inspired by the oriental motifs popular at the time, which Louis Vuitton combined with his now famous LV initials and created a new and distinctive pattern. Monsieur Vuitton was canny enough to patent the design and so protect his trunks from counterfeits.

Moving from luggage to jewels, today, Vuitton's jewellery takes the star and diamond and creates a new diamond cut from these two shapes. Pretty and refined, these diamonds require expert cutting, resulting in a lot of waste, but the result is a diamond that could only have been thought up by this house.

A more subtle inspiration can be seen in the Dentelle de Monogram jewels that mimic the star and flower shapes. The diamonds are arranged to reflect a monochromatic version of the famous LV logo.

Embracing the daring spirit of travelling to the ends of the earth in search of the new, Vuitton selects its precious stones with the eye of a sophisticated collector who casts his experienced eye wide across the globe to hunt down the unexpected, the unseen. The rarest, most beautiful and most unusual is what catches the attention of Vuitton's gemmologist. This is evident in an array of garnets from around the world, the likes of which many of us have never seen before. An exceptional 8 carat, clear as a mountain stream, high-lustre green tsavorite is 50 times more rare than a 10 carat Colombian emerald. A green grossular garnet, which sits in the centre of the Escale á Paris ring, is of a shade rarely seen in a gemstone. The 20 carat blushing orange pink Malaya garnet in the Chain Attraction ring is of a size, colour and refractive index that puts it in a league of its own. Perhaps most unusual is the new Emprise ring, which combines the bright light of a mandarin garnet with the milky, fire-tinged shimmer of a Wello opal.

It takes patience to find these rare and improbable stones, and it can take a year to find a matching pair of, say, raspberry spinels. But there is more to it than just that; Vuitton often then re-cuts the stones to optimise their beauty and intensity of colour. This explains why those raspberry spinels shine as bright as diamonds, and a canary yellow Nepalese tourmaline appears to hold the fire of the sun.

The stones are one thing, but it takes skilled craftsmen to transform a sketch into a finished jewel. Louis Vuitton ateliers in Paris are home to the high jewellery workshop where each jewel is lovingly coaxed to life using traditional skills that define these jewels as haute joaillerie creations. And if you look at a Louis Vuitton jewel, you will see that nothing else on earth looks like a Vuitton jewel, and now you know why. 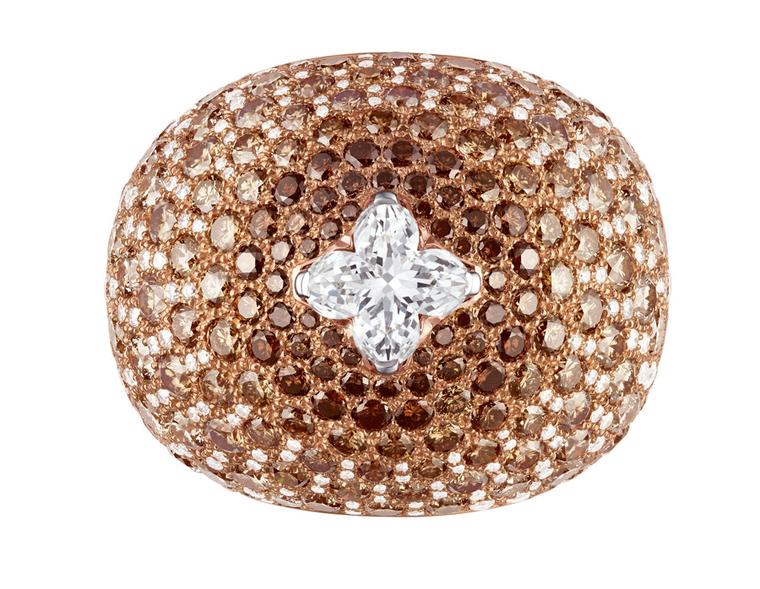