Now on the cusp of its third decade of life, the B.Zero1 takes another bold step forward with new variations and a clear message that the B.Zero1 Rock jewels are officially unisex. You could argue that the purity of the minimalist, chunky B.Zero1 has always had unisex appeal, but now it’s out in the open.

Creating a jewel inspired by Rome is a tall order. Capturing the timeless elegance of Rome and its 2,700 years of architectural magnificence and artistic prowess was the task Bulgari’s designers faced at the turn of this century. With characteristic Roman flair, Bulgari nailed it with the B.Zero1 that whittled the essence of Rome’s enduring bravado down to a simple drum-shaped ring reminiscent of the Colosseum itself.  The finely honed design that makes more of less, is daringly simple and instantly distinctive.

The design was inspired by the sweeping lines of ancient Roman buildings including the Colosseum as well as the Pantheon, while the central looping band pays homage to the Tubogas technique that Bulgari revived in the 1940s. The two protruding rims are engraved with the distinctive Bulgari double logo, with a Latin V replacing the U.

A common question is where did the name B.Zero1 come from? Launched at the end of 1999, the B in B.Zero1 stands for Bulgari, while the ‘zero1’ refers to the fact that it was the brand’s first jewel of the second millennium.

The B.Zero1 Rock revamp brings new materials to the almost exclusively all-gold line with the arrival of butch black ceramic, diamonds and manly studs. The studs replace the original looping bands on the rings or nestle in channels that run around the bangles. Black ceramic is combined with rose gold, while diamonds grace the yellow gold jewels.

Joining the original B.Zero1 rings and pendants are the Rock bangles just waiting to be stacked and lobe hugging earrings. There are two different ring widths, with a slimmer version ideal for stacking and mixing and matching. The result is a younger, edgier and more luxurious jewellery line with many more options for both men and women.

Fans of the B.Zero1 will know that the collection has been updated every year, and in 2010, Bulgari teamed up with artist and sculptor Anish Kapoor to create a ring in pink gold and mirror surface steel to celebrate the 10th anniversary of this iconic jewellery design. Other versions have included marble insets or high tech white ceramic.

Keep an eye on the B.Zero1 Rock as Bulgari has big plans for this stalwart of Roman jewellery that is set to make a mark on the new decade.

PREVIOUS TOP 5 Head turning tiaras for a new decade NEXT ARTICLE Love is in the air: for Valentine's to Galentine's and beyond 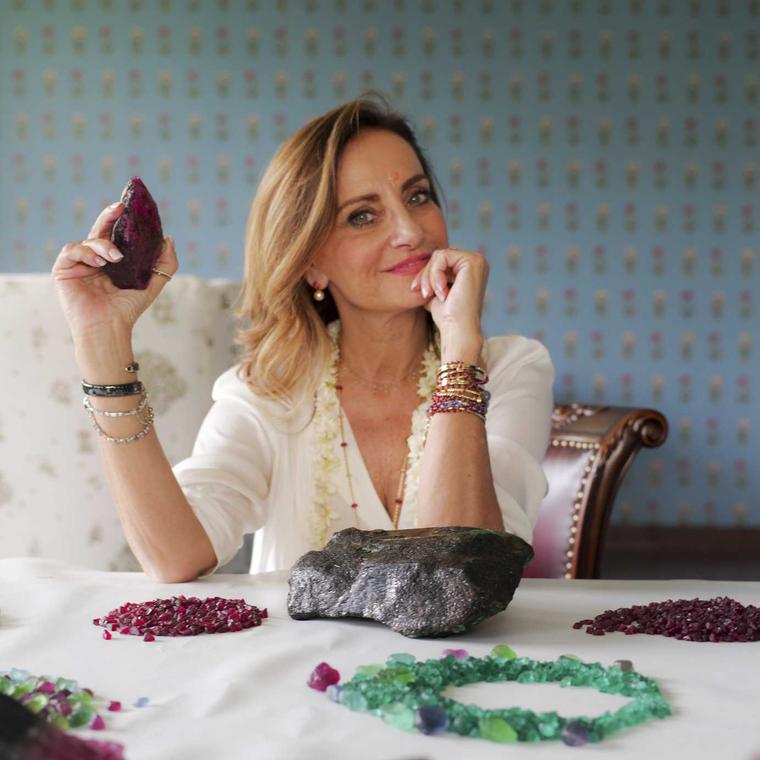 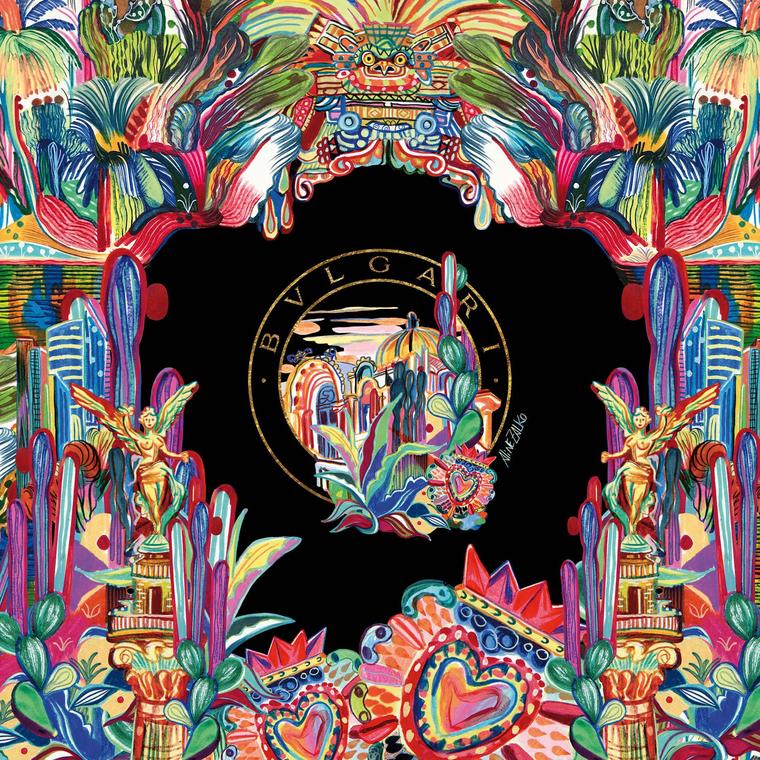