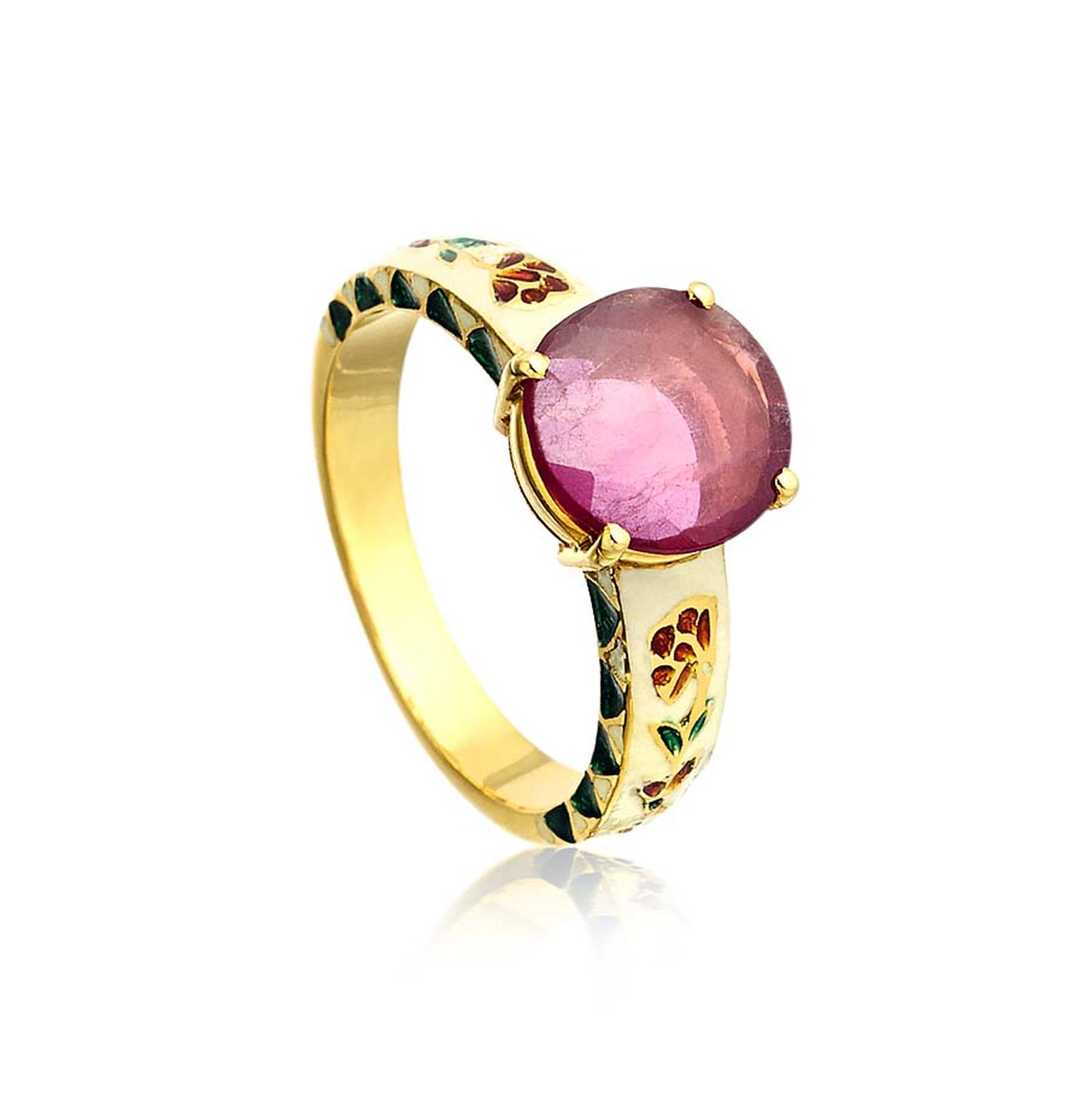 Classic gemstones such as emeralds, rubies and sapphires are joined by juicy watermelon tourmalines and sparkling pavé diamonds set in blackened gold, interspersed with hand-carved gemstones in the shape of flowers. The bracelets, in particular, are extremely pretty.

In May, Indian actress Vidya Balan brought a distinctly Indian flavour to the red carpet at Cannes Film Festival when she stepped out in Amrapali jewellery (read about it here). One of the best-known jewellery houses in India, Jaipur-based Amrapali continues to gain renown throughout the world, with standalone stores in London and New York. 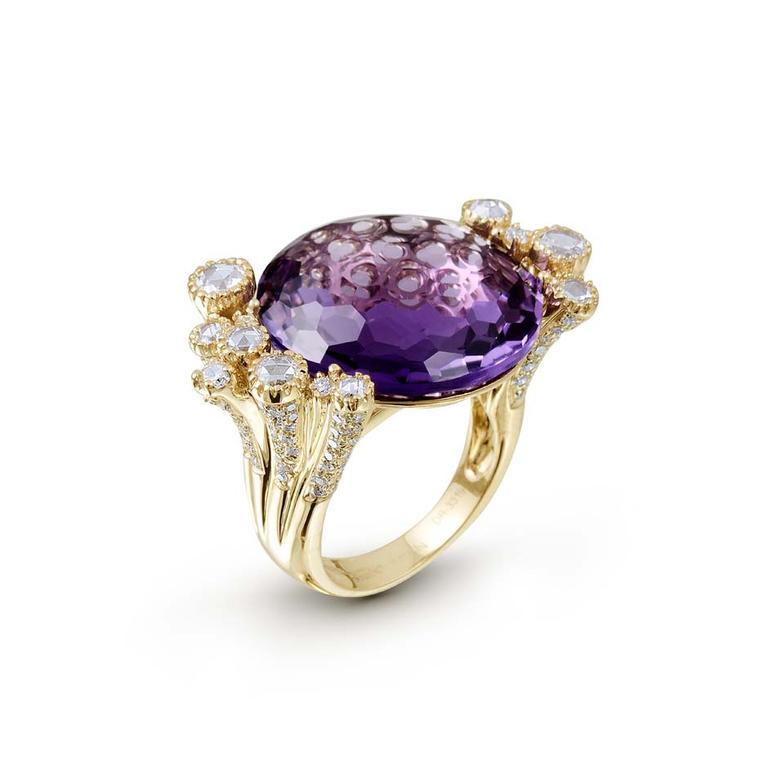 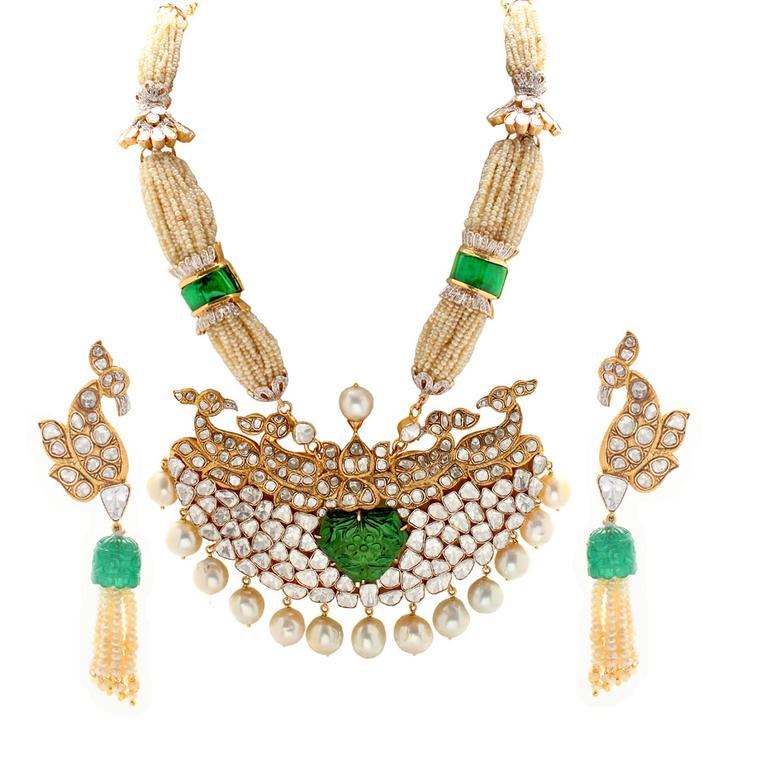 Bejewelled peacocks mark the onset of the monsoon season in India 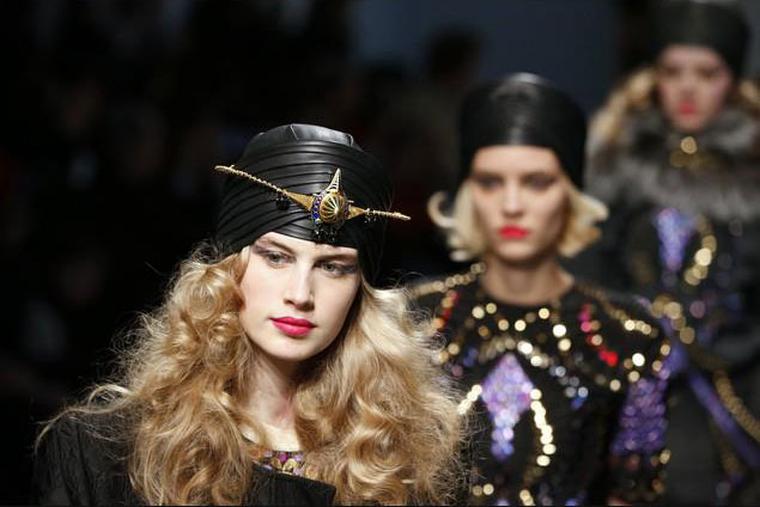