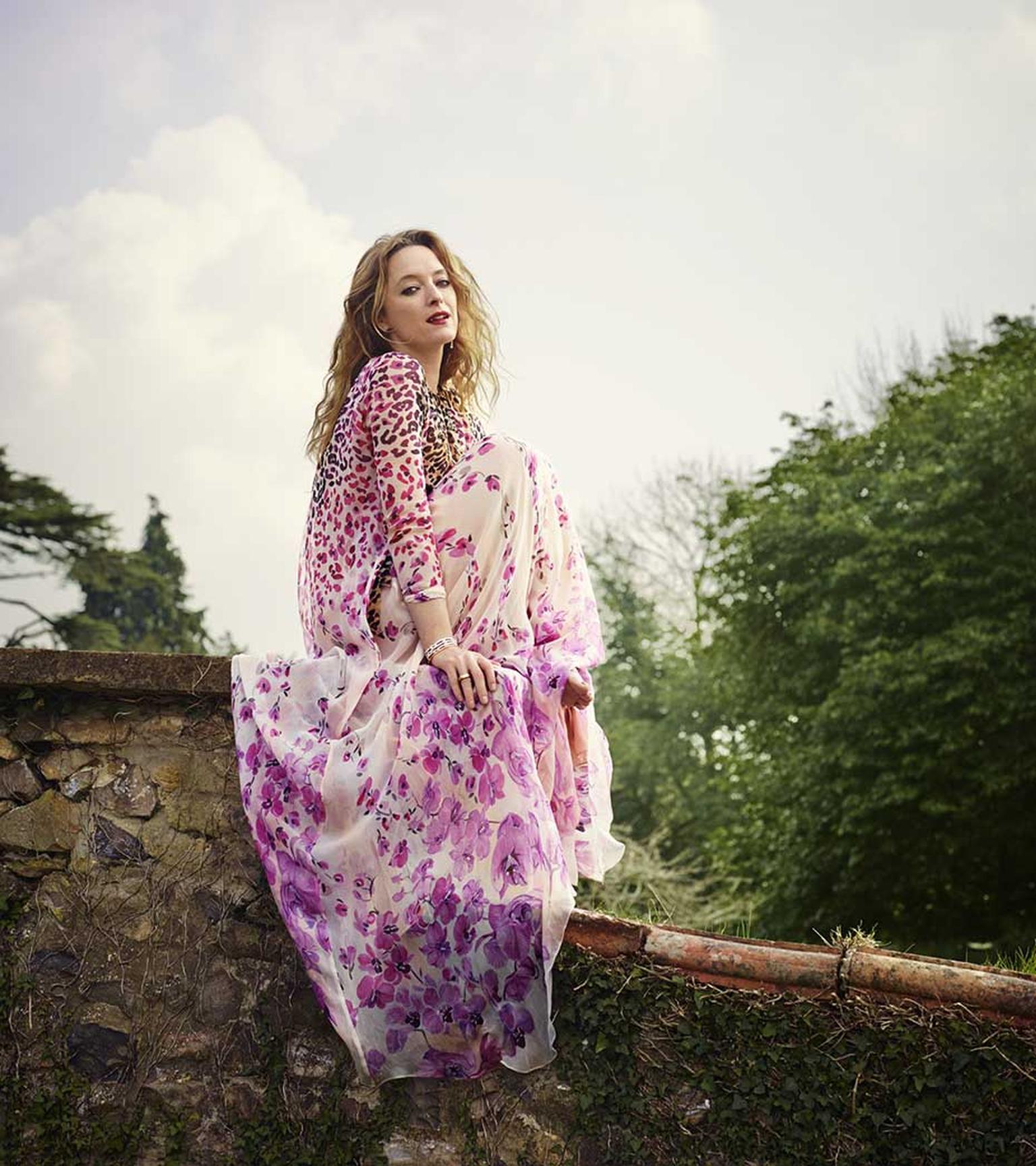 De Beers Diamonds has a very close relationship with women, for whom almost all of its diamond creations are destined.

Drawing on its 125-year heritage, enhancing the light of a diamond is the mission of De Beers Diamond Jewellers. And in 2014, De Beers is shining its light on the talent of five remarkable women who have shared their particular Moment in Light - a motivational moment in their lives or career that inspired them to excel - with De Beers.

In turn, the Moments in Light exhibition shines its rays on the Women for Women International charity, which is designed to help women in the world's war-torn regions to rebuild their lives with financial aid, job-skills training, small business assistance and education in basic rights. In 2014 and 2015, as part of the Moments in Light initiative, De Beers will provide financial support for six year-long programmes for women in Kosovo, Nigeria, Iraq and Rwanda. As François Delage, CEO of De Beers Diamonds Jewellers, points out: "It is truly a project for women, by women."

At the launch of this all-female exhibition at The Royal Academy of Arts in London, De Beers unveiled a selection of exceptional diamonds from its 1888 Master Diamond and Creative Solitaires collections. As one of a kind as the women involved in the Moments in Light project, each diamond has been cut to compliment its character and accentuate its unique beauty.

Most impressive are the coloured diamonds in the collection, each of which is rare and extremely valuable. The De Beers Aura Solitaire ring features an impressive and highly unusual Fancy dark yellowish-green diamond weighing 2.23 carats. With its emerald cut, the entrancing green stone is framed by diamonds on the bezel and ring.

Glowing like the iris of a cat's eye, thanks to its Fancy deep brown-orange diamond, the De Beers Caress ring has a darkly hypnotic appeal, while the Radiant ring, with its delicate Fancy pink diamond, speaks of unabashed femininity.

The coloured diamonds featured in the Creative Solitaire collection are nestled in impressive, imaginative settings. Far from detracting from the colour, the white diamond settings channel the fire, life and brilliance of these remarkable stones with great intensity. The Marie Antoinette ring, with its sunshine-yellow diamond surrounded by 19 impressive marquise, pear and round brilliant white diamonds, is an especially fine example of De Beers' commitment to creativity.

The world's finest purveyor of diamonds, talented women and good causes - it doesn't get any better than that.

PREVIOUS ARTICLE The exotic Arabian Night collection by Atsuko Sano allows for multiple transformations to suit your every whim NEXT ARTICLE Annoushka Ducas curates a selection of jewellery by Ilgiz Fazulzyanov, the leading force of Russian design 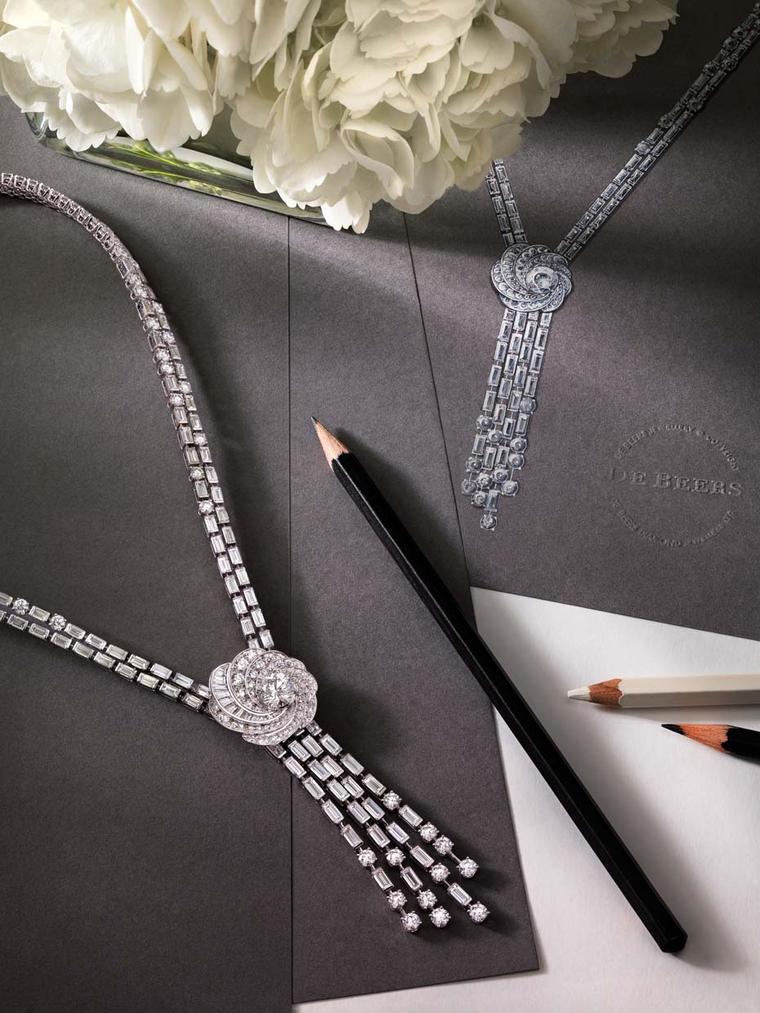 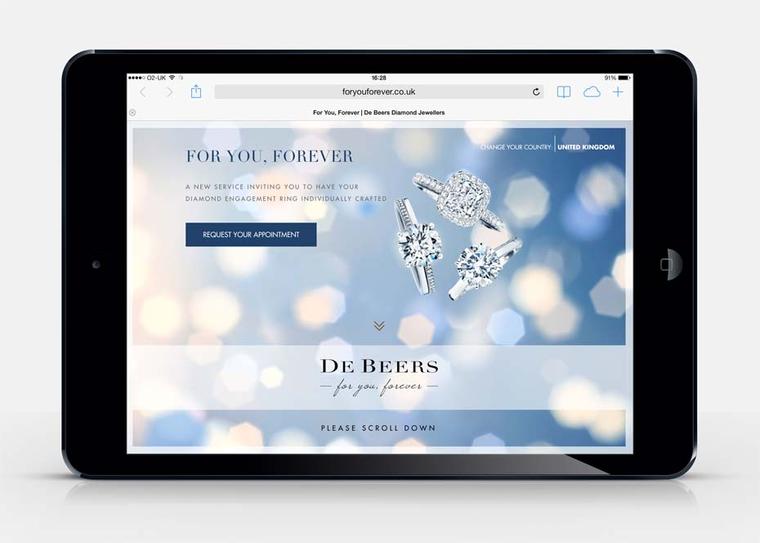 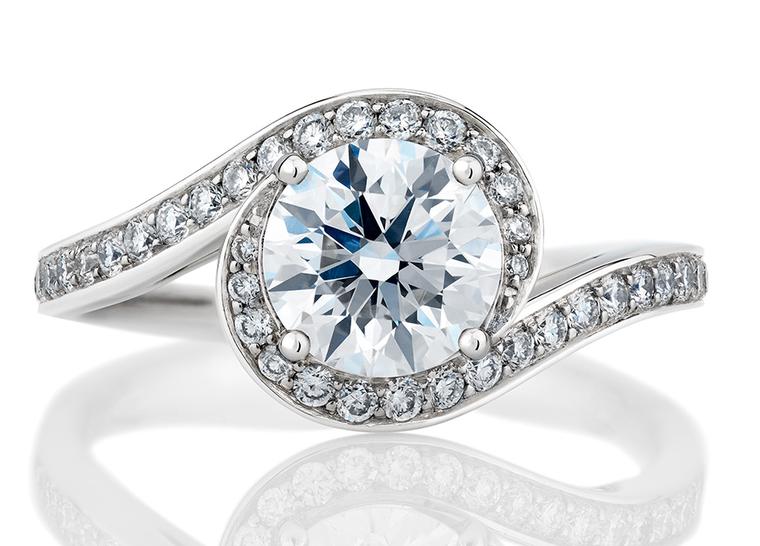