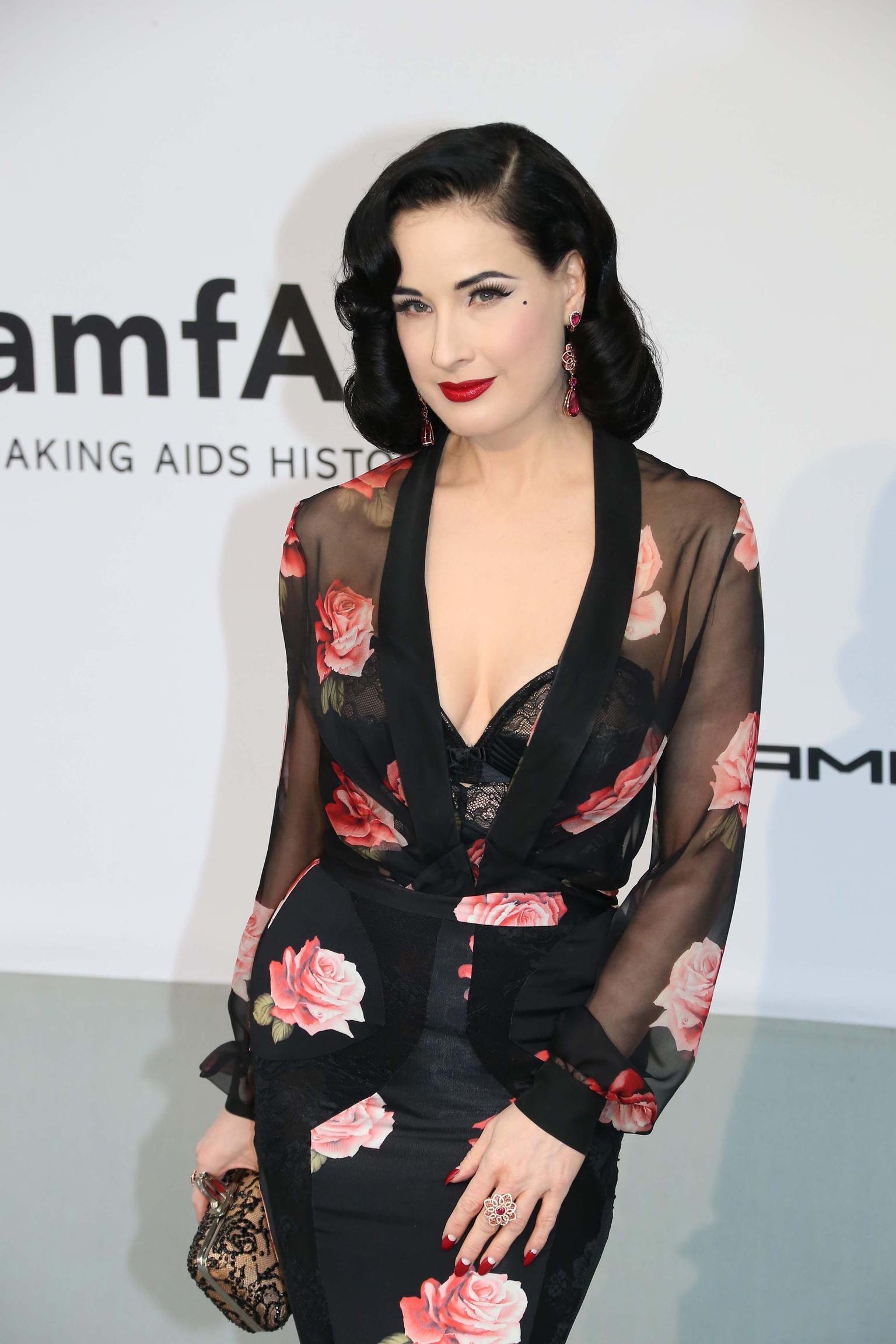 It's the day after the amfAR Gala, one of the biggest nights of the Cannes Film Festival - a heady mix of charity, celebrities and couture that encourages guests to dig deep in a glamorous black-tie setting.

Held at the five-star Eden Roc Hotel, one of the highlights of the evening is a live auction featuring extravagant items donated especially for the auction, including a gilded woolly mammoth skeleton in a colossal steel and glass vitrine by artist Damien Hirst and a Bulgari Serpenti necklace, introduced by Bulgari ambassador and former first lady of France Carla Bruni-Sarkozy.

By the end of the evening, which also included a red-themed fashion show curated by Carine Roitfeld, with models Rosie Huntington-Whiteley and Irina Shyak sauntering down the red carpet in striking red dresses and Bulgari jewels, their big smiles perfectly capturing the atmosphere, and live music from Robin Thicke and Lana Del Rey, $38 million had been raised to fund HIV/AIDS research.

Of course the amfAR Charity Gala is also the perfect excuse to dress up for one of the highest-profile red carpet appearances of the festival. With the paparazzi out in full force, this is the evening to pull out all the stops with your gown and your jewels.

Dita von Teese took to the red carpet in a sheer rose-print gown, with just a hint of lace corset peeping through. Picking out the colour of the flowers, she accessorised her dress with tourmaline and diamond earrings and a floral ruby ring, both by Chopard.

Marion Cotillard had a rare fashion miss in an overly frilly halterneck dress, but made up for it with her choice of Chopard jewels: a cabochon-cut sapphire sautoir worn with a white and cognac briolette-cut diamond chain. Indian acress Aishwarya Rai got it just right though, the briolette-cut pastel sapphires on her Chopard earrings mirroring the intricate beading on her nude-coloured gown.

For all the red carpet jewels from the Cannes Film Festival 2014, click here. 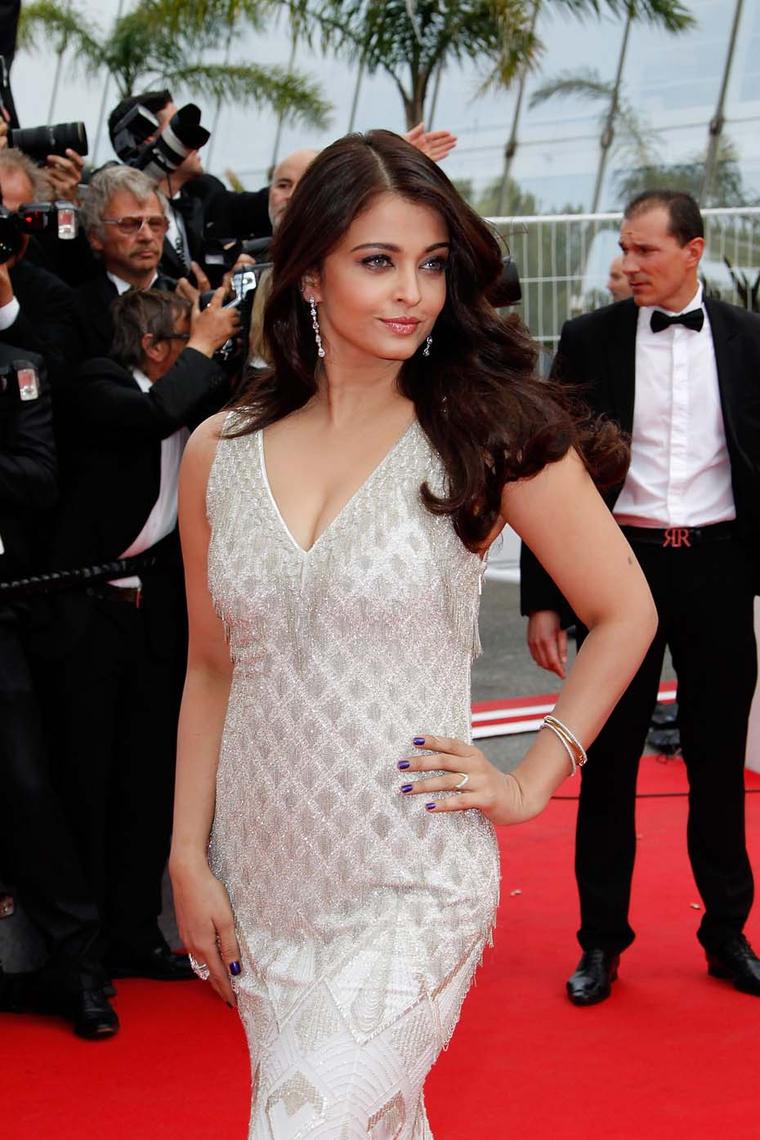 Cannes Film Festival 2014: an ice queen and a stylish Cannes favourite battle it out for the best red carpet jewels