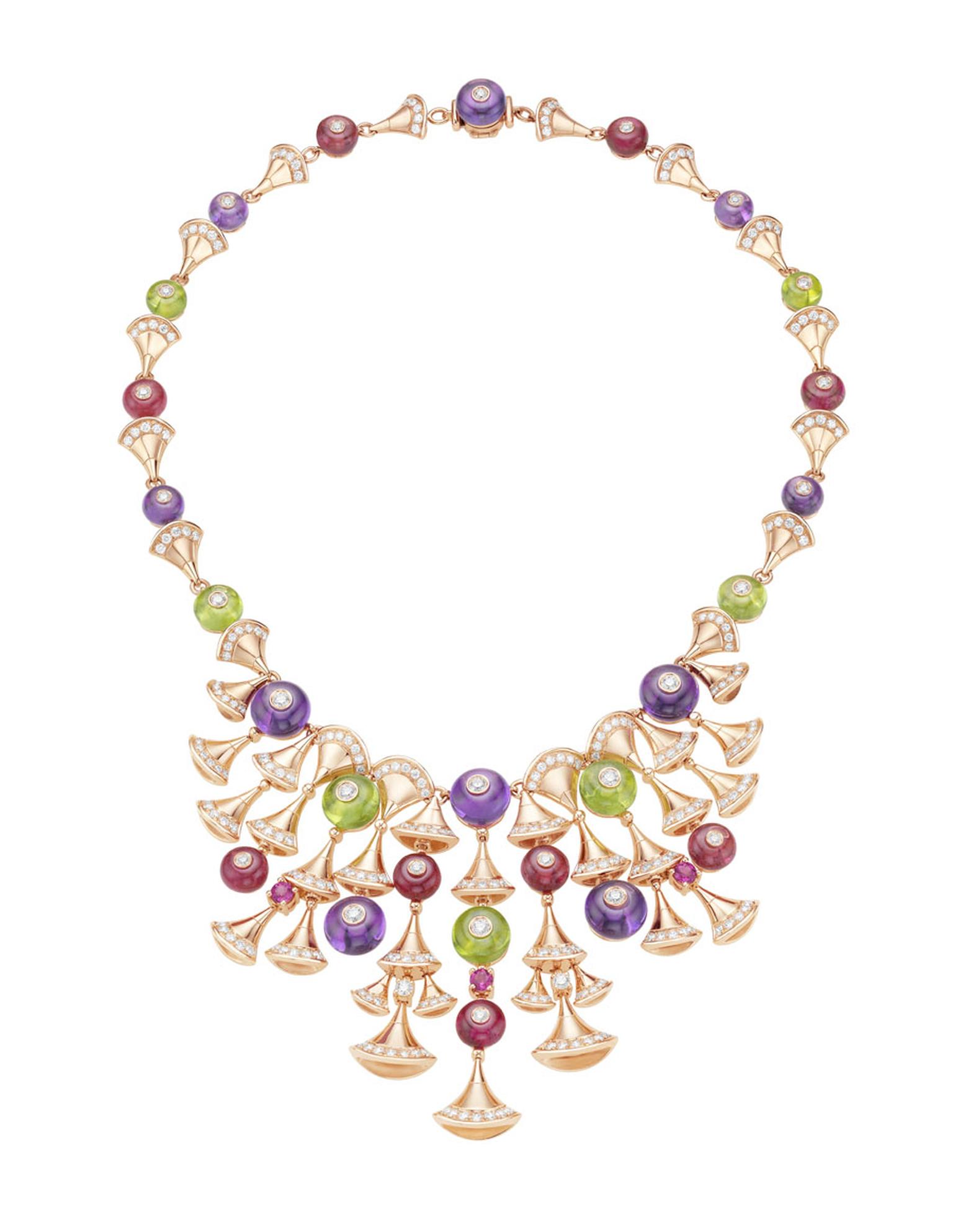 Bulgari has launched its latest collection of high jewellery at a star-studded event during Paris Haute Couture week. The event, held at Hotel Potocki in Paris, saw one-of-a-kind creations from the new Diva collection unveiled to special guests, including Bulgari's newest muse and guest of honour, Carla Bruni Sarkozy.

The Diva collection was inspired by movie stars who wore Bulgari jewels during the glamorous 50s and 60s, including Ava Gardener, Elizabeth Taylor and, of course, Italy's most honoured actress, Sophia Loren. The jewels, including decadent necklaces and bracelets, feature a combination of the rarest coloured gems - a trademark of the renowned Italian jeweller.

The Diva collection was first revealed on 21 June during Bulgari's fine jewellery event in Portofino. Held at the Palace Abbazia La Cervara in Portofino, over 200 items, including handbags and sunglasses, as well as the new Diva high jewels, were on display. Numerous celebrities were in attendance, including photographer Terry Richardson and actor Adrien Brody, and the musical accompaniment was provided by the original diva herself, Diana Ross. 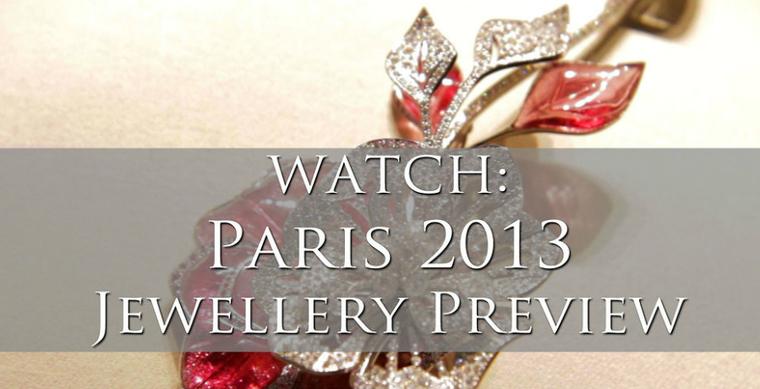 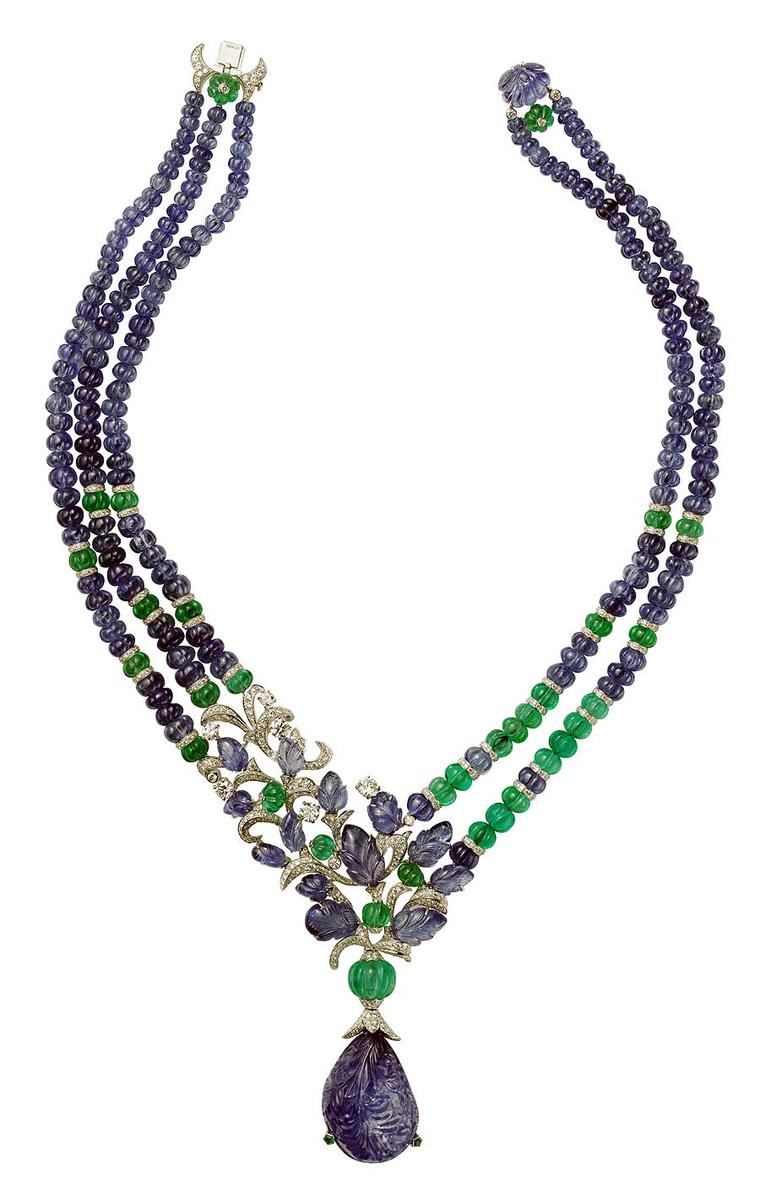