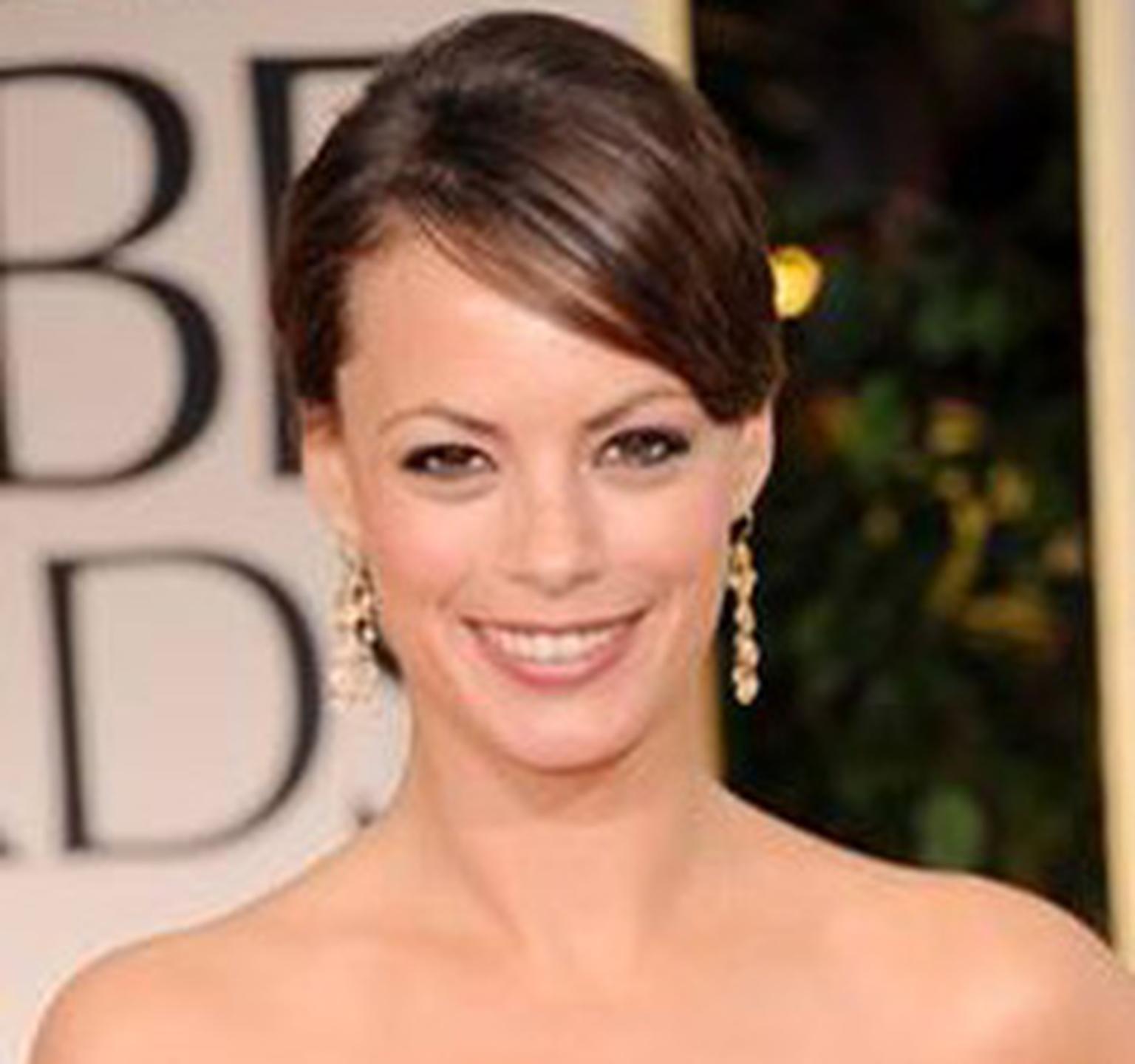 With 'awards season' in full swing, does the fact that Bérénice Bejo wore Chopard to represent the silent black and white film at the Golden Globes, mean that she will be resplendent in Chopard at the BAFTAs and the Academy Awards, where the film has been nominated for no less than 10 Oscars? Bérénice Bejo has been nominated for an Oscar for best supporting actress and Jean Dujardin for best actor that has turned these two relatively unknown stars into household names. Jean Dujardin competes against Omega watch wearing George Clooney for the Oscar for best actor in The Descendants.

If so, the eyes of the world will be on Bérénice Bejo and Jean Dujardin as they walk up the red carpet at the end of February and what a coup it would be for Chopard who has made an art of their presence at film awards, and in particular the Cannes Film Festival where Chopard is the official sponsor. The Geneva watch and jewellery house each year makes the Golden Palm in its jewellery workshops and has also created the Chopard Trophy honouring young actors. Co-President Caroline Scheufele is a regular presence on the red carpet and Chopard flags flutter over the Croissette in the Mediterranean sun.

Watch this space to see what jewels the celebrities will be wearing to the Academy Awards, the most glittering, glamorous night of the year. And will Uggie, the adorable Jack Russell canine star of The Artist be suitably decked out in Chopard? Who knows as Caroline Scheufele has a very big soft spot for dogs and may well think of a little something for our furry friend. 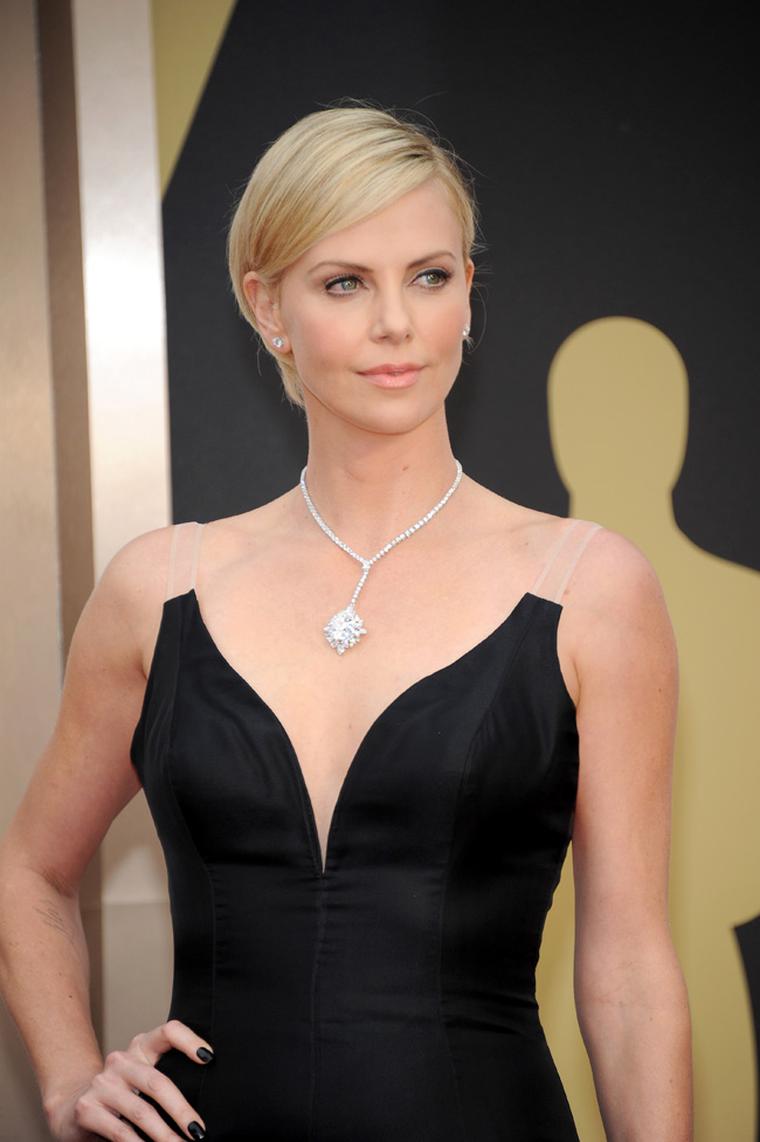