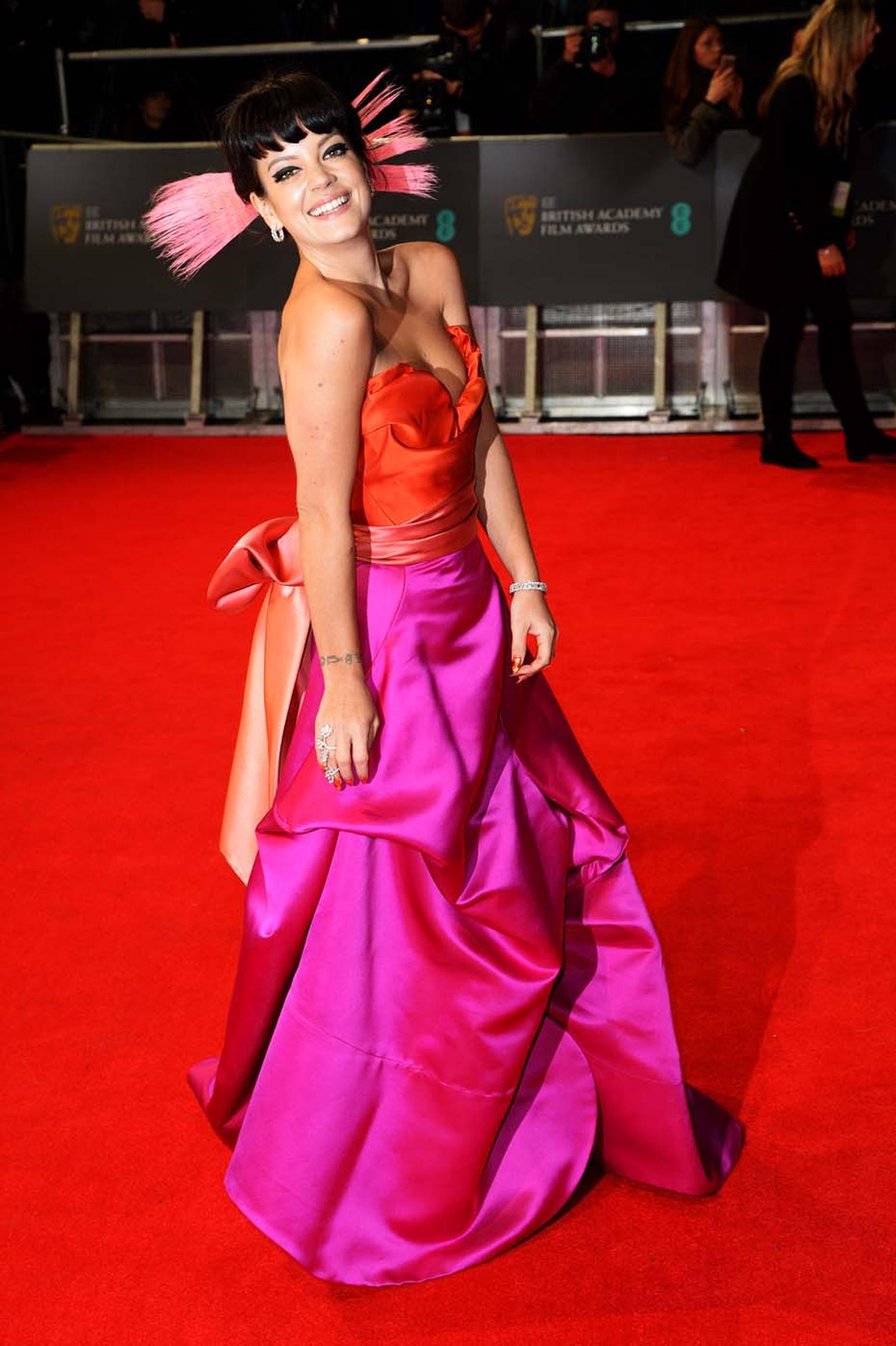 It's the morning after the big BAFTA 2014 awards ceremony and for us at The Jewellery Editor, we are going over who wore what jewels on the red carpet at Britain's most important film event of the year.

On the whole there were not many big jewellery moments, but picking up the slightly off-beat and irreverent British approach to glamour, the choices were stylish, very personal and not without a sense of humour. Big show-off diamonds and stiff sets of matching ring, necklace and earrings were definitely off the agenda and original design and really getting the jewels to work with the outfits was in.

Ticking all the above boxes, the jewel that most stood out in the night was Cate Blanchett's saucer-sized pendant necklace by Chopard from the Animal World collection, featuring three little birds sitting on a wreath of diamond branches. This unusual and very original choice was visible from the last row of the Royal Opera House as Cate Blanchett collected her award for Best Actress for her lead role in 'Blue Jasmine'. The large pendant shone out against her black Alexander McQueen dress and most definitely stole the show as far as statement jewellery is concerned. Uma Thurman also chose a Chopard necklace, hers featuring 32 carats of emerald-cut diamonds with ear studs, bracelet and ring from the Temptations collection.

The darling of the night, Lupita Nyong'o, nominated for her role in '12 Years a Slave', wore a floor-scraping emerald green Dior dress, accessorised with two Ana Khouri yellow gold Idelman cuff bracelets. The fact she wore just the two highly polished cuffs and nothing else shows a real fashion sense and ability to combine jewels with couture to great effect.

Nyong'o was my favourite, most stylish look of the night, though Angelina Jolie in her bespoke Saint Laurent tuxedo looked so sexy and at ease with her hair ruffled and top buttons undone that she added a whole new dimension to the idea of red carpet dressing. This more casual, though carefully studied, look was carried through to her jewels, which were just visible when Angelina moved a certain way, showing us a brilliant flash of a diamond watch tucked under her shirt cuff.

Lily Allen, with typical cheeky humour, wore an outrageous Vivienne Westwood bouffant number in eye-searing colours, which she rounded off with equally original jewels by David Morris London. Before even arriving on the red carpet Lily had proudly tweeted a picture of her David Morris diamond ring, which ran the entire length of her finger.

Presenter Gillian Anderson showed a more demure side in her choice of matching sapphire earrings and necklace by Adler. Proving that pearls are not just for the over fifties, Samantha Barks, of 'Les Miserables' fame, wore a strand of sizeable South Sea pearls by Yoko London, wrapped twice around her neck for a chic look that worked perfectly with her simple cream dress. Alicia Vikander and Sai Bennett both wore Chanel dresses and fine jewellery in their top-to-toe one-brand look.

So what's my view on the BAFTAs jewellery for 2014? Although there was not much jewellery on the red carpet, where there was, it was worn so well that the actresses looked like they were wearing the jewels, and not the other way round. And there were some interesting insights into how the younger generation, such as Lupita Nyong'o, Lily Allen and Samantha Barks, are wearing their jewels. And that perhaps is the biggest insight into what to expect on the red carpet in years to come.

PREVIOUS ARTICLE Rare natural coloured gemstones give Omi Privé jewellery its remarkable sparkle NEXT ARTICLE SIHH 2014: the most amazing watches in the world 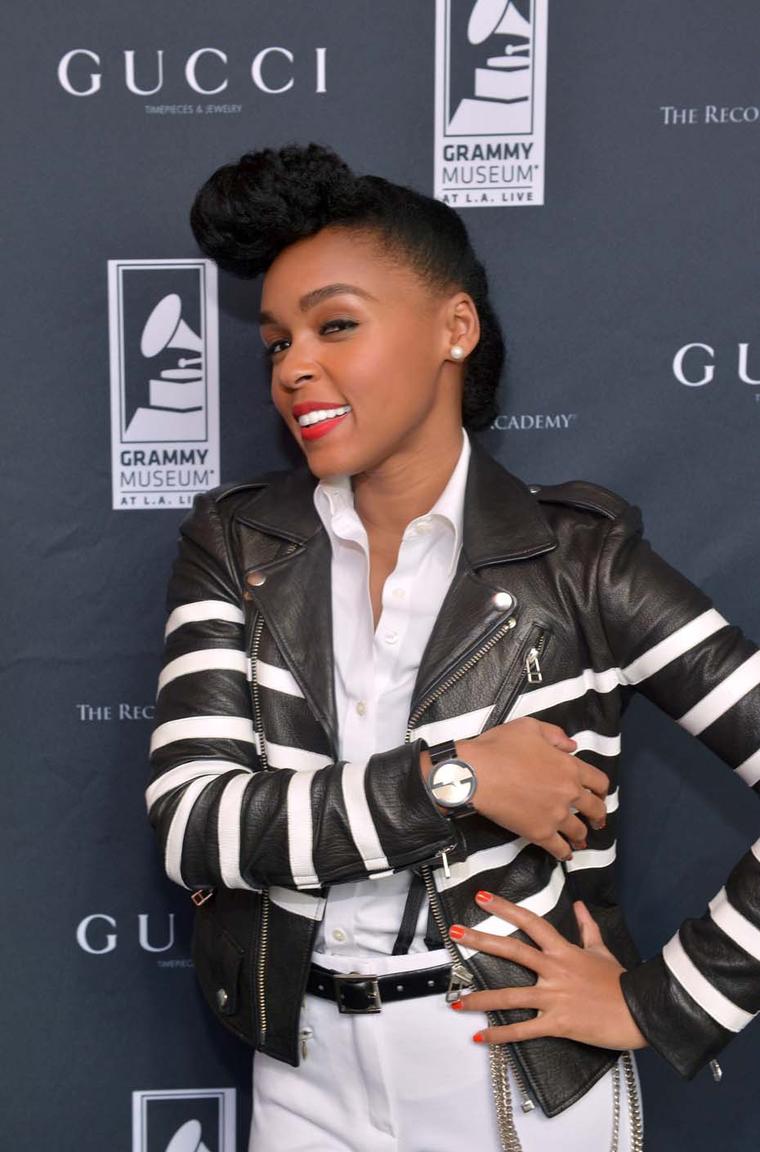 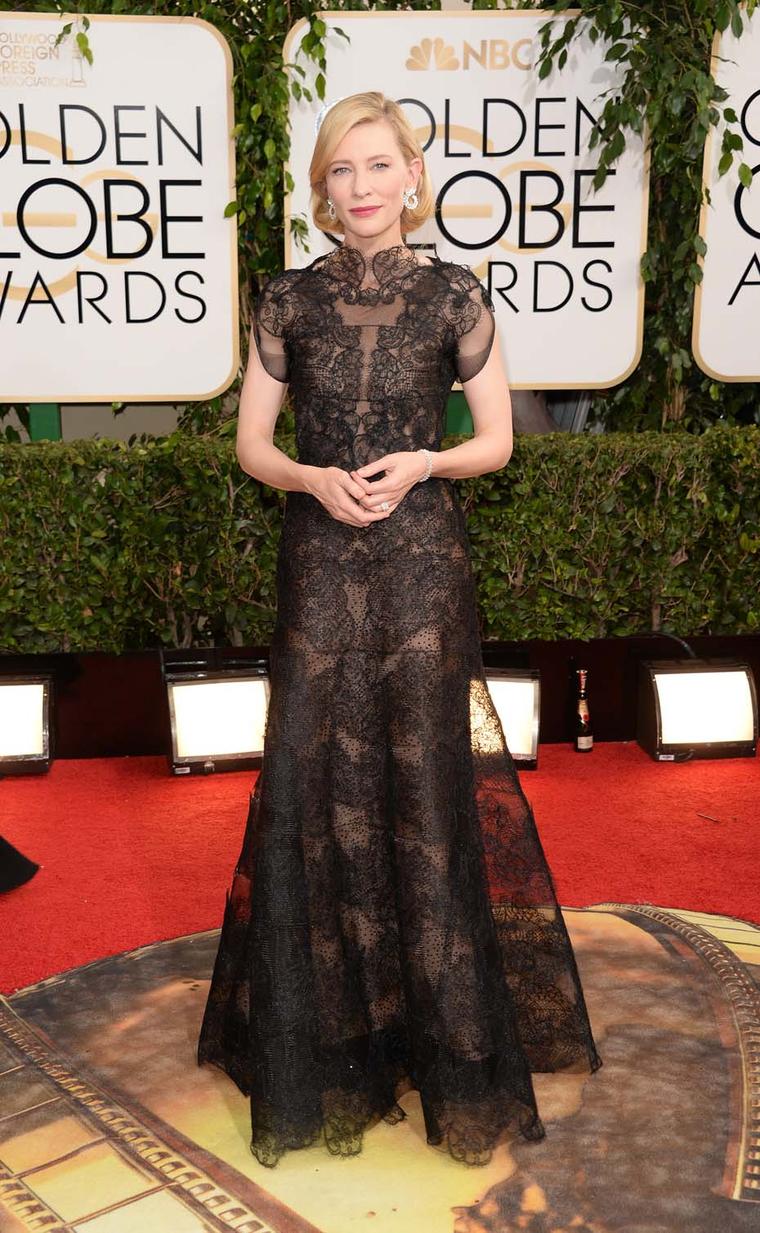