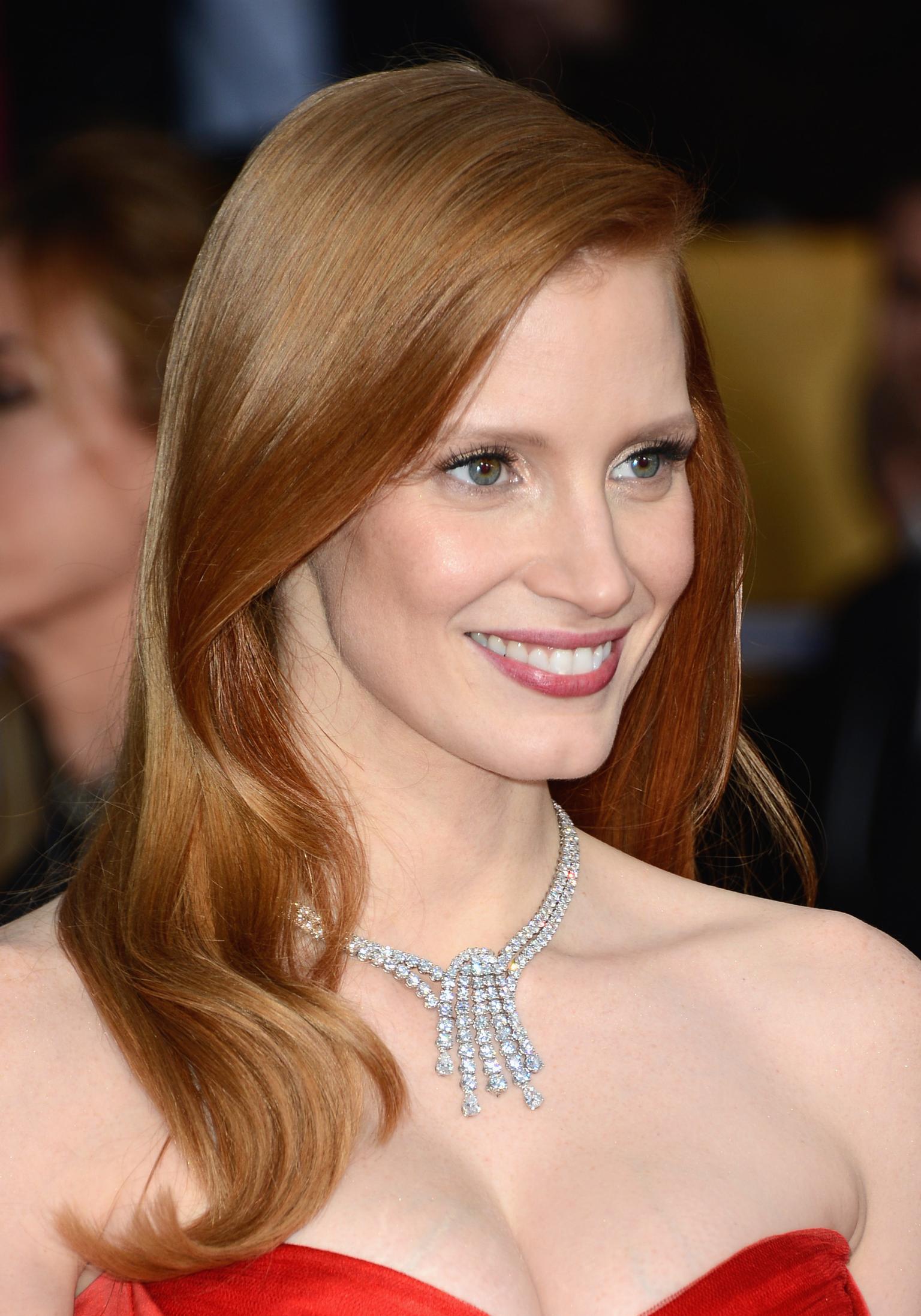 The red carpet provides the perfect opportunity for the top jewellery houses to get some of their most impressive rocks out, so with this Sunday's BAFTA awards almost here, we're preparing ourselves for an evening of gown-watching and jewel-spotting.

Ever since the British Academy of Film and Television Arts moved its award ceremony to precede the Oscars, the event's profile has soared, and it attracts the attention of some rather big names indeed. It's impossible to predict who will be wearing what, so we've rounded up some of the best and brightest choices from recent ceremonies, and last year's BAFTAs, to see what might be in store.

A star of last year's BAFTA red carpet was Spanish temptress Penélope Cruz, who wore some impressive Chopard diamond earrings. With her husband Javier Bardem up for a Best Supporting actor nomination, we'll be keeping a close eye on Cruz come Sunday.

Two starlets vying for the Best Actress in a Leading Role have both been blazing a trail on the red carpet this awards season. Jessica Chastain and Jennifer Lawrence have been spotted in Harry Winston and Chopard respectively, and will no doubt be planning on making a similarly dazzling entrance at the Royal Opera House this Sunday too. Rising star Lawrence, in particular, is showing incredible red carpet poise and elegance for one so new to the game - definitely one to watch.

This year sees a strong selection of contenders in every category of the BAFTAs, and it will be a tough one to call. Be it 'Les Misérables', 'Skyfall' or the brutal reality of 'Zero Dark Thirty', you can be sure of one thing this year: stars will come, jewels will shimmer and all eyes will be on both. We can't wait.

The 2013 BAFTA Awards will be screened on BBC One on Sunday 10th February.