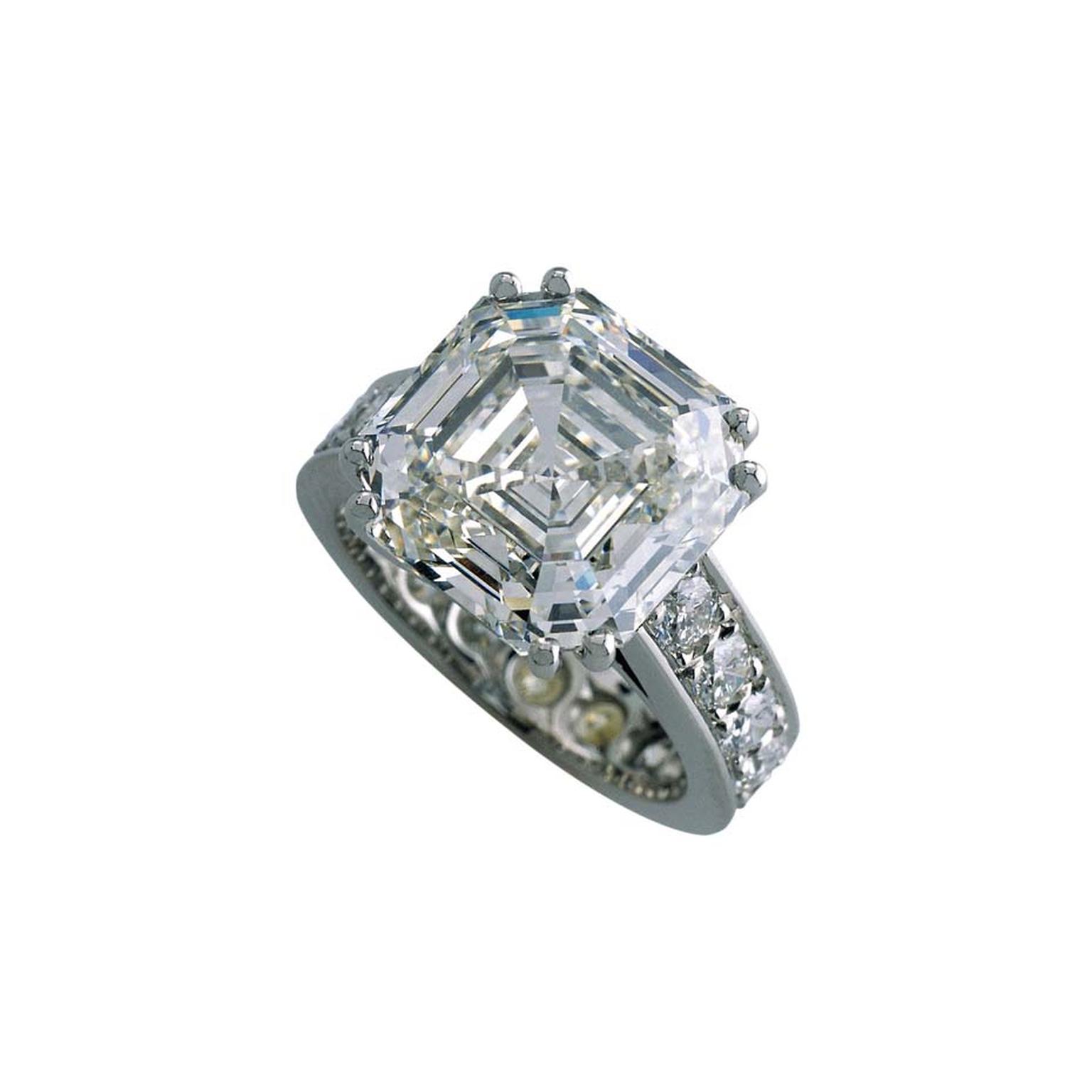 Royal Asscher cut engagement rings may be a relative newcomer in the world of diamond cuts, but the illustrious history that led to the creation of this cut includes some of the world's biggest diamonds, as well as royalty of both the blue-blooded and Hollywood variety.

The original Asscher cut was created in 1902 by Joseph Asscher, owner of the Amsterdam-based Asscher Diamond Company. As a renowned diamond artisan, he was entrusted to cut the largest gem-quality diamond ever unearthed - the 3,106-carat Cullinan diamond. Found in a De Beers-owned South African mine near Pretoria in 1905, the enormous diamond was bought by the Transvaal Colony government and given to King Edward VII as a token of its loyalty. The rough stone was presented to the King on his 66th birthday and he commissioned Joseph Asscher to cut it into smaller gems to be incorporated into the historic Crown Jewels. After breaking the blade of the specially designed knife on his first attempt, legend has it that Asscher fainted when he managed to cleave the diamond in two with the second cut.

The Cullinan diamond was eventually cut into nine, large, gem-quality stones and 96 smaller stones. The largest stone, at 530.20ct, is known as Cullinan I, or the Great Star of Africa. It was cut into a pear shape and set into the head of the Sceptre with the Cross. The 317.4ct Cullinan II, or the Second Star of Africa, is a cushion-cut diamond mounted in the front of the circlet of the Imperial State Crown.

As Joseph's name went down in history as one of the world's greatest diamond cutters, it is no wonder that the Asscher cut is considered to be among the most beautiful and coveted cuts ever created. With four cropped corners, the Asscher cut typically has a ratio of 1.00 to 1.05, with the long step-cut facets creating a stunning "Hall of Mirrors" optical illusion when the diamond is viewed from above.

The most famous Asscher-cut diamond of all was worn by the late Hollywood legend Elizabeth Taylor. The story goes that Richard Burton bought the 33.19ct Krupp Diamond for the actress after she beat him at a game of table tennis. The diamond was previously owned - and named after - Vera Krupp, who was part of the Krupp dynasty that supplied arms to the Nazis during the Second World War. Burton bought the diamond for $385,000 in 1968 and Elizabeth later remarked in an interview: "When it came up for auction in the late 1960s, I thought how perfect it would be if a nice Jewish girl like me were to own it."

In 1980, the Asscher Diamond Company became the Royal Asscher Company after Queen Juliana of the Netherlands granted it a royal title in recognition of its contribution to the diamond industry. In 2011, Queen Beatrix extended the royal prefix for 25 years.

Living up to its Royal moniker, in 2011 Royal Asscher Diamonds presented a spectacular bridal tiara to Kate Middleton in celebration of the Royal Wedding. Created by Toronto-based jewellery designer Reena Ahluwalia, the vintage-inspired tiara was set with 36 Royal Asscher-cut diamonds, as well as pear- and round-shaped diamonds.

Lita Asscher, president of the Royal Asscher Diamond Company, said the one-of-a-kind tiara was a tribute both to the royal wedding and to the Asscher-cut diamonds that grace the Crown Jewels. She said the company wanted to "bring back the love for royal pieces and show that the tiara does not have to be old-fashioned, but can be beautiful, romantic and modern, all in one."

That statement also rings true for the modern-day Royal Asscher-cut diamond engagement rings featured below, which connect Joseph Asscher's diamond-cutting legacy with a contemporary design fit for a princess. 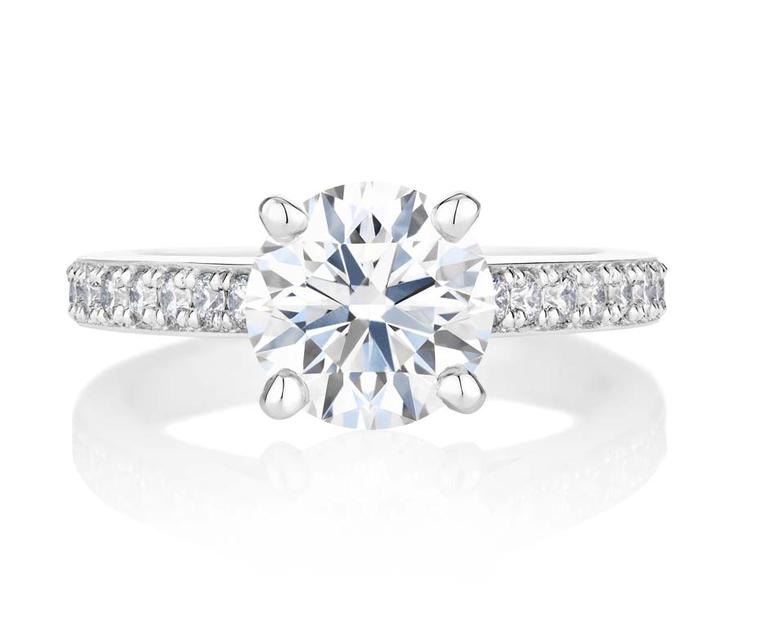 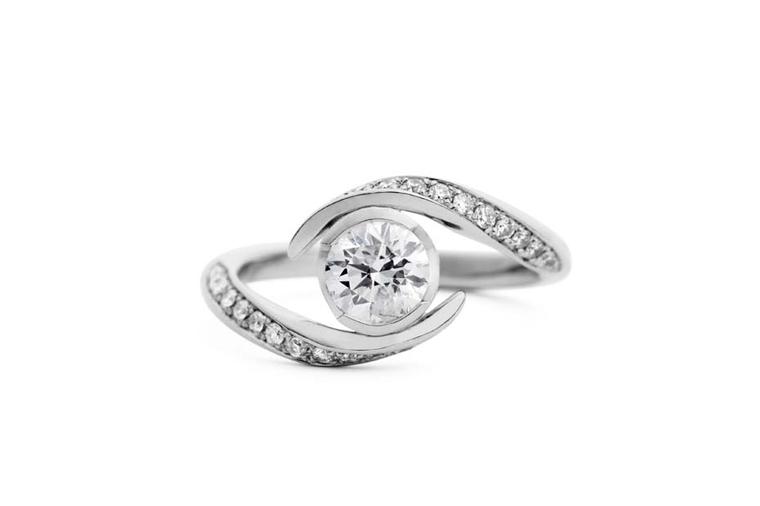 Engagement ring styles: how to tell your halo from your solitaire