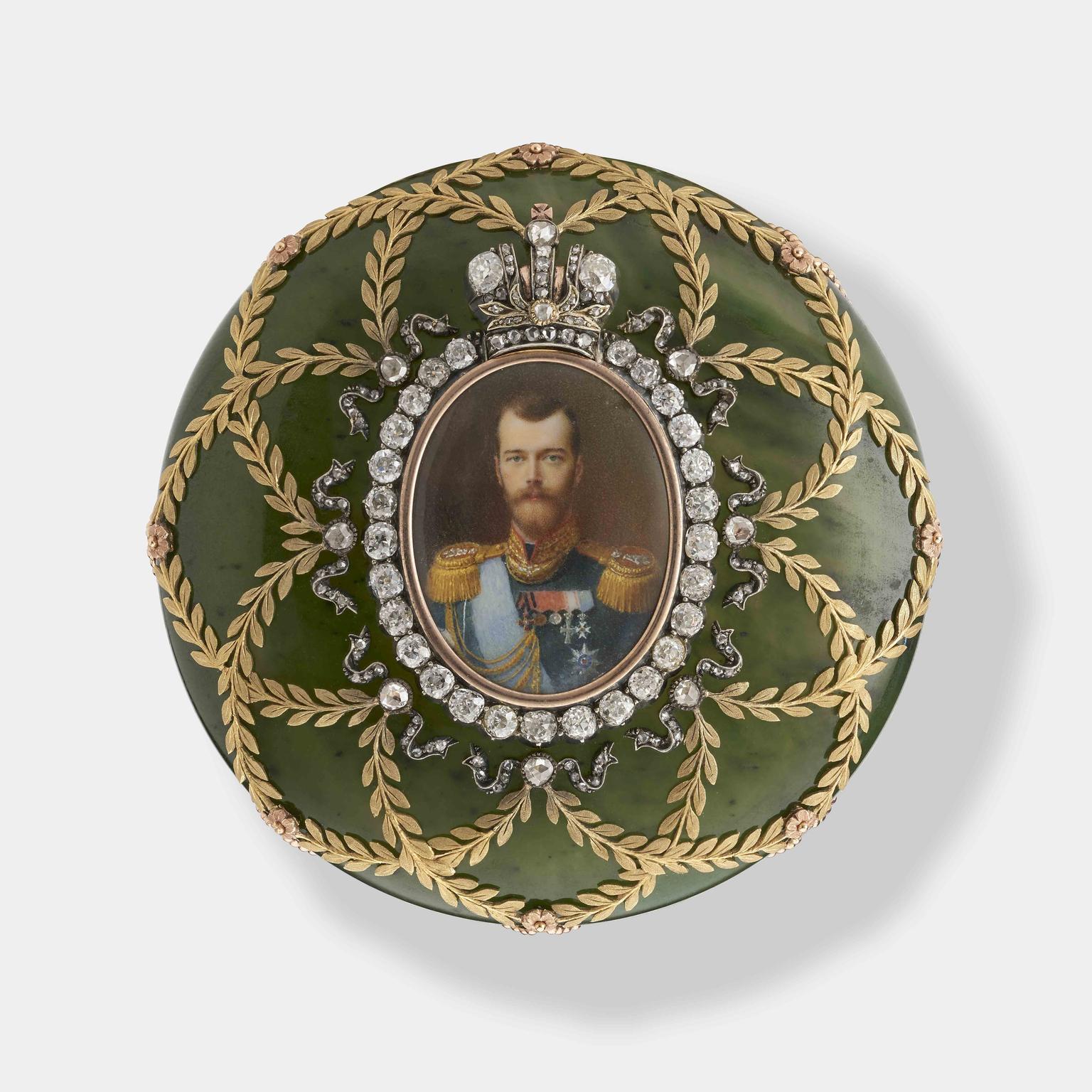 Tickets are now on sale for the blockbuster Fabergé exhibitions at the V&A Museum in London opening on 20th November 2021. 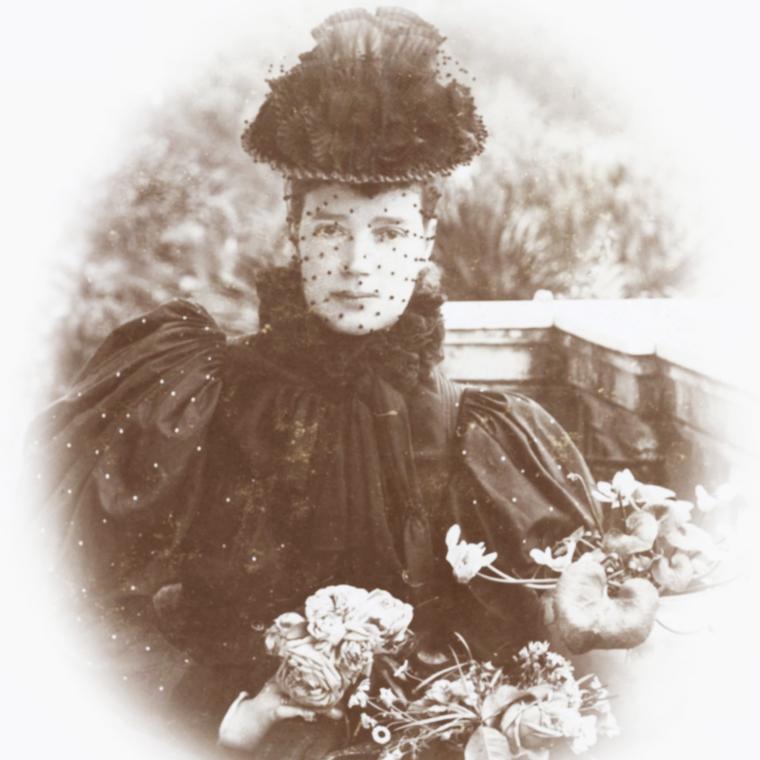 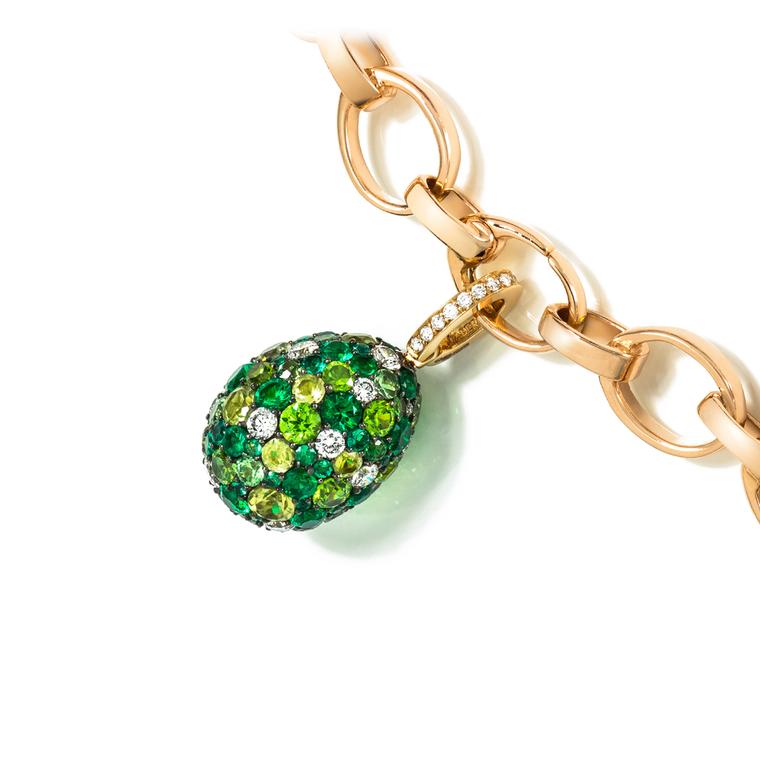 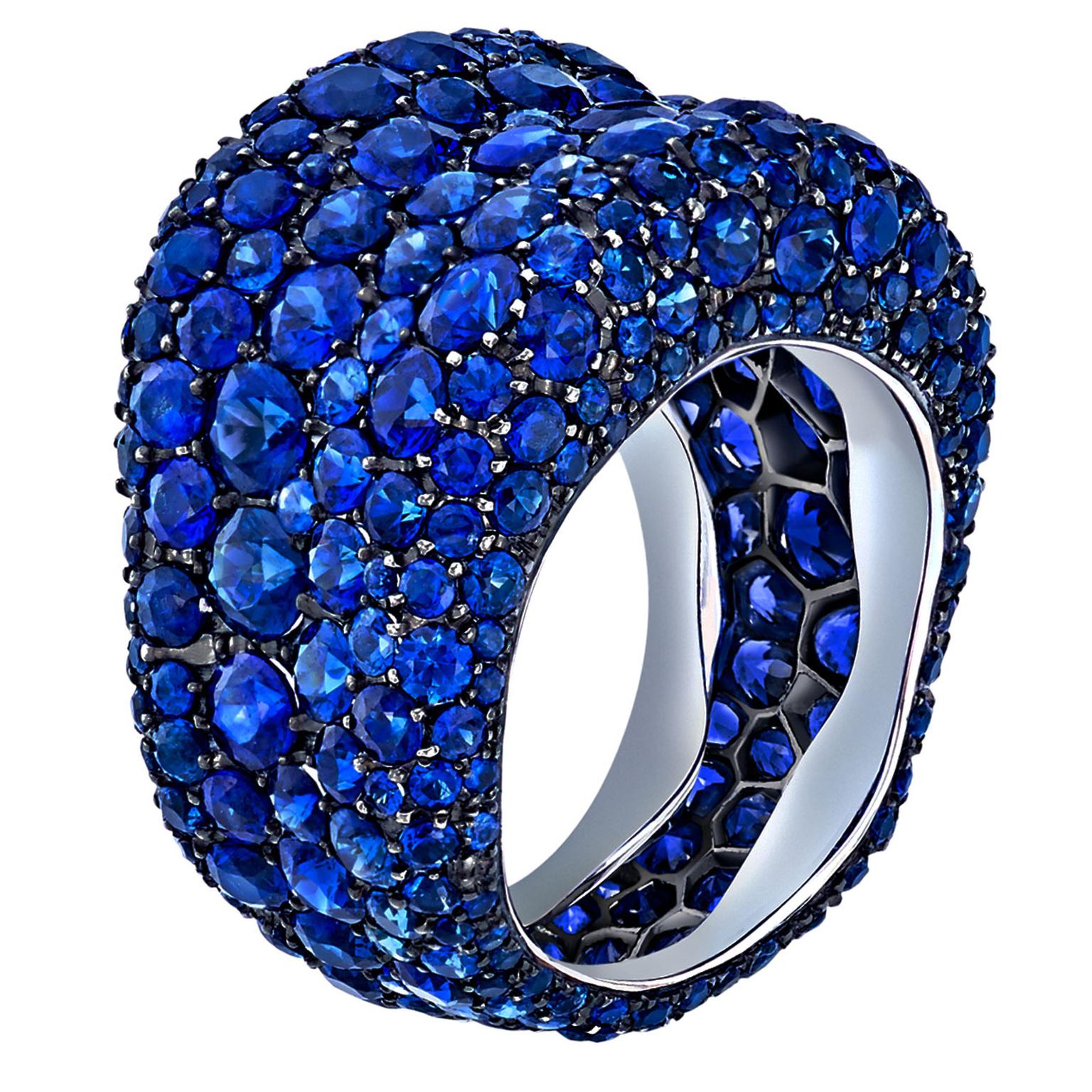 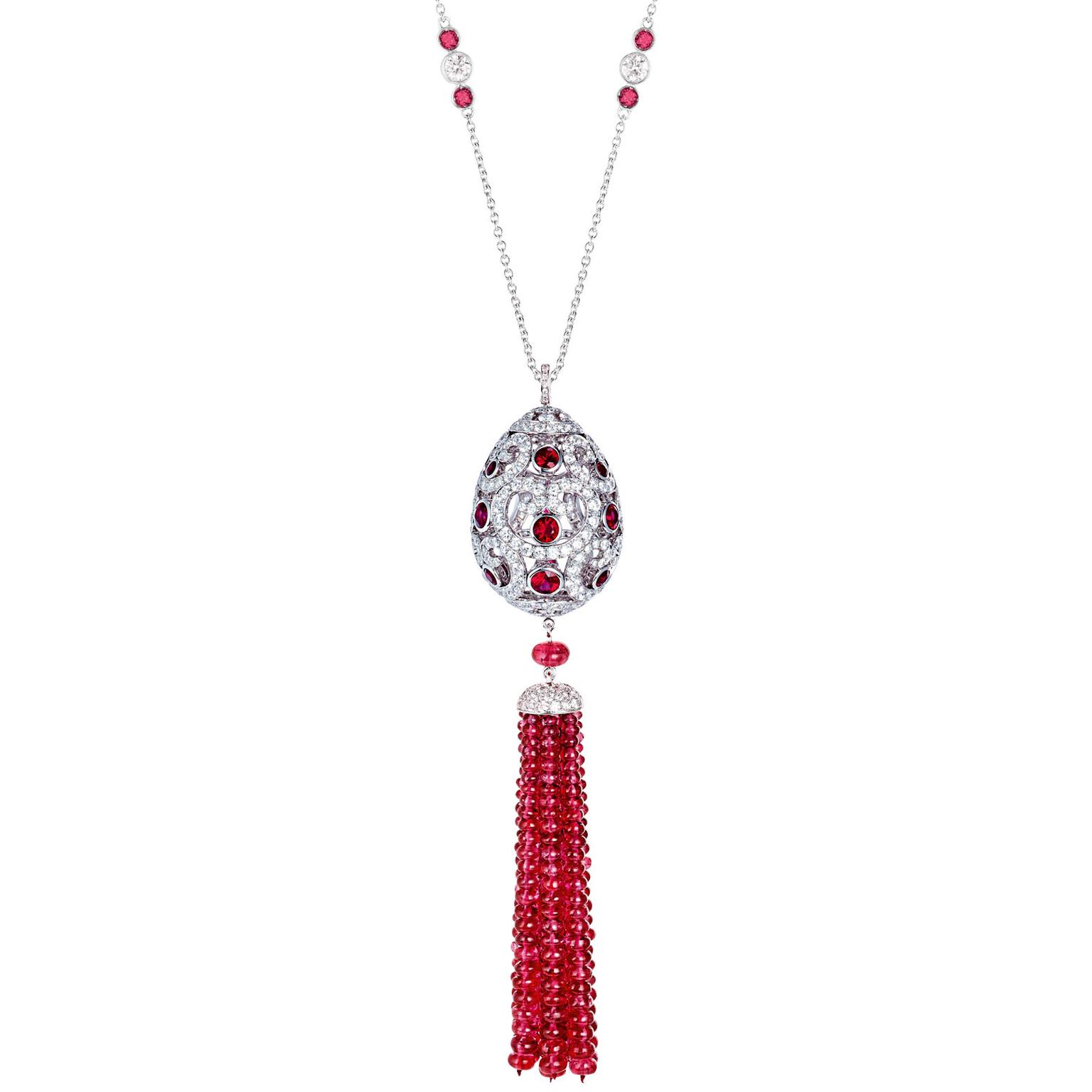 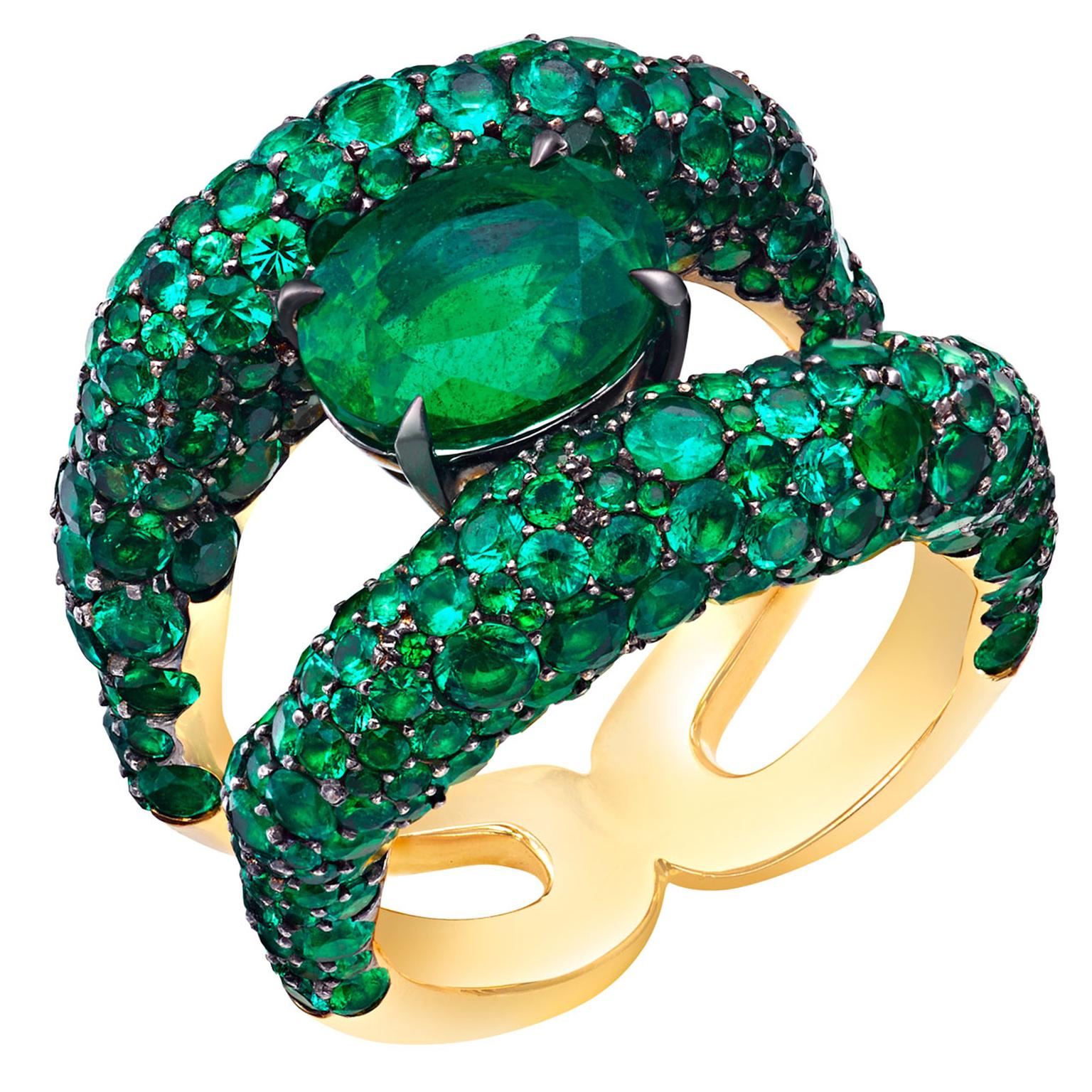 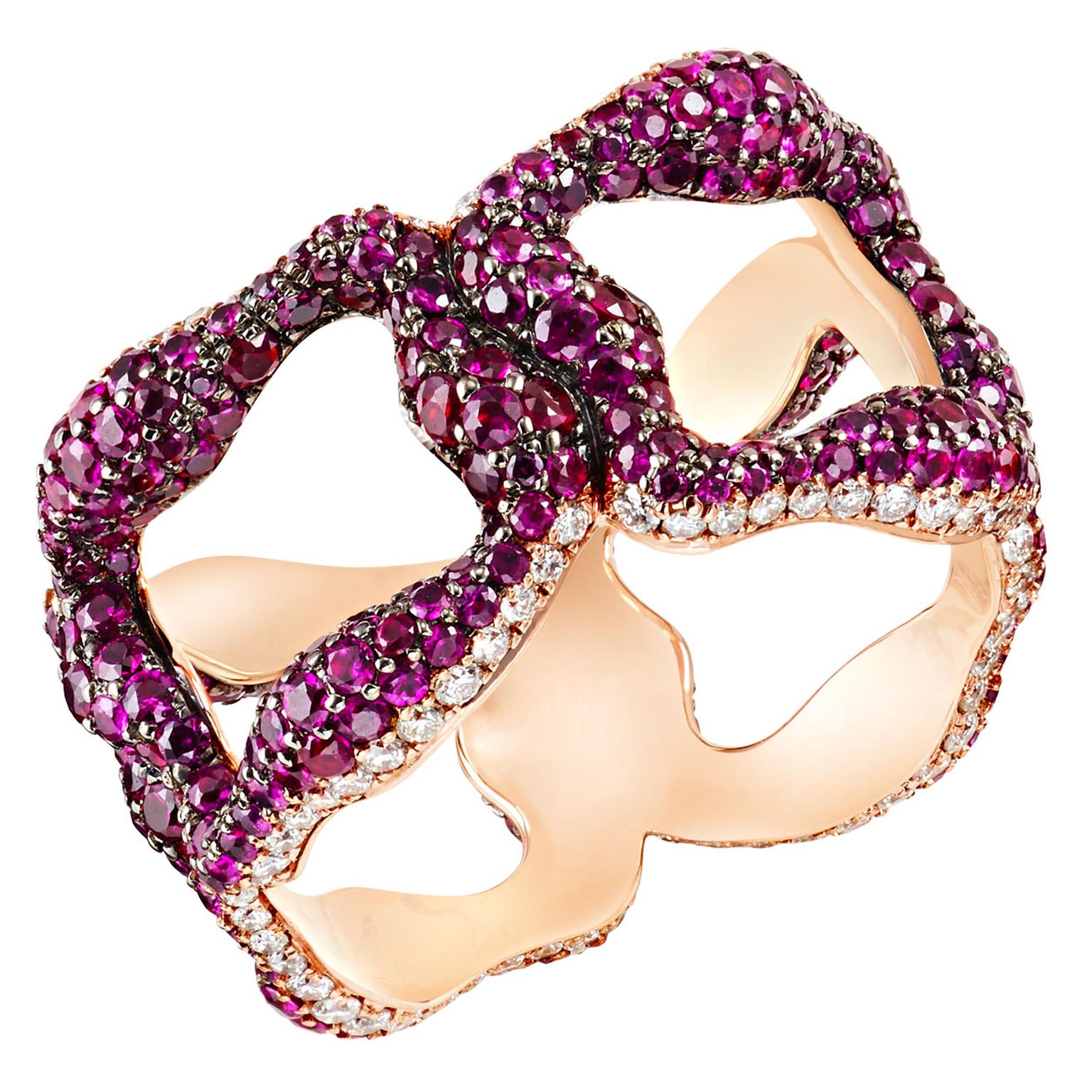 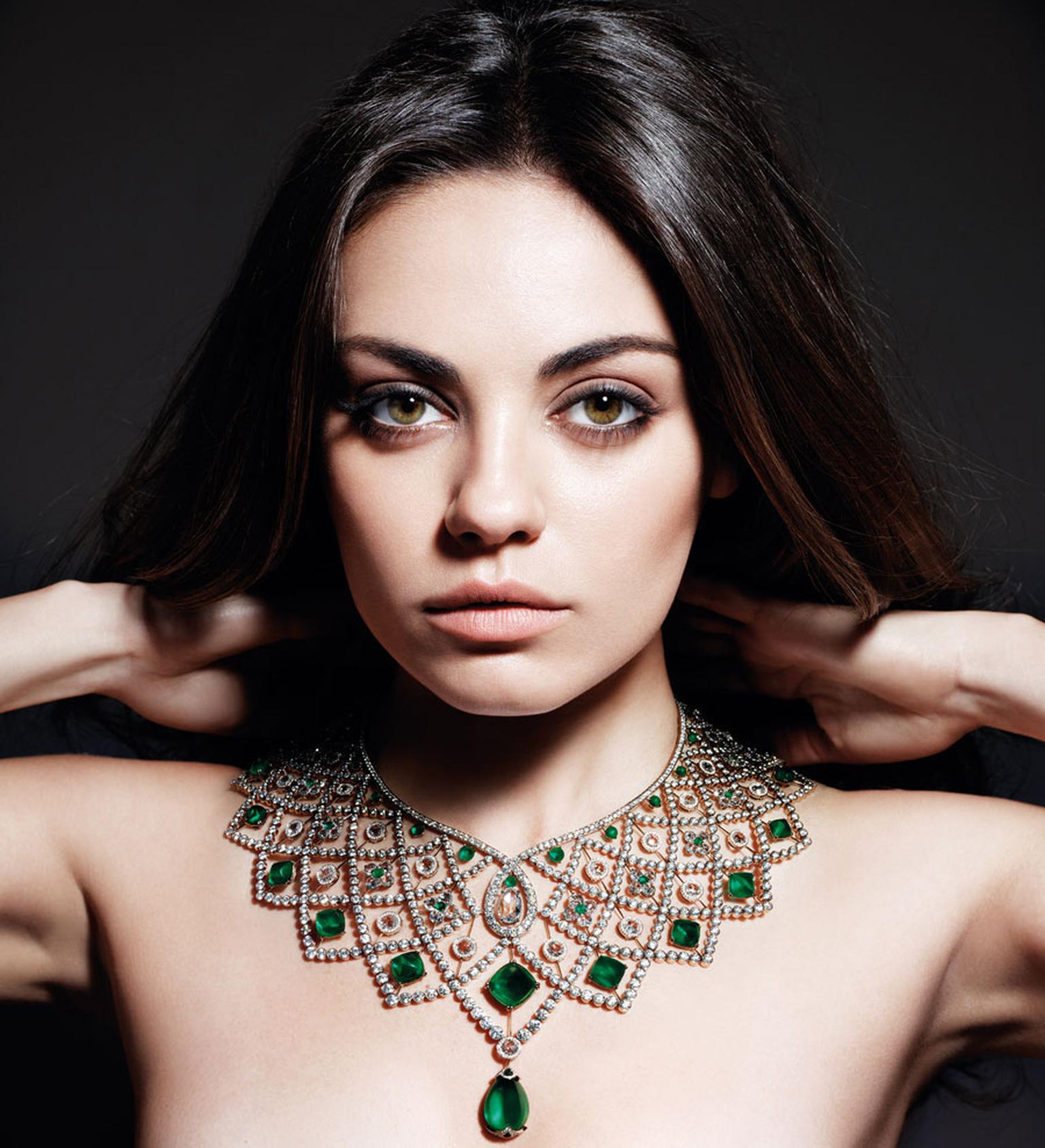