DeLaneau first saw the light of day in 1949 and, in the following decades, quickly earned a reputation for its highly individual timepieces. 1997 saw the start of a new era under the creative stewardship of Cristina Wendt-Thévenaz with the very first tourbillon specifically crafted for women in 2002, and then the 1608 calibre in 2009. Today, DeLaneau creates the only 100% bespoke watches in the world that combine high-end watchmaking with the artistry of enamelling, gem-setting and engraving, by women for women. 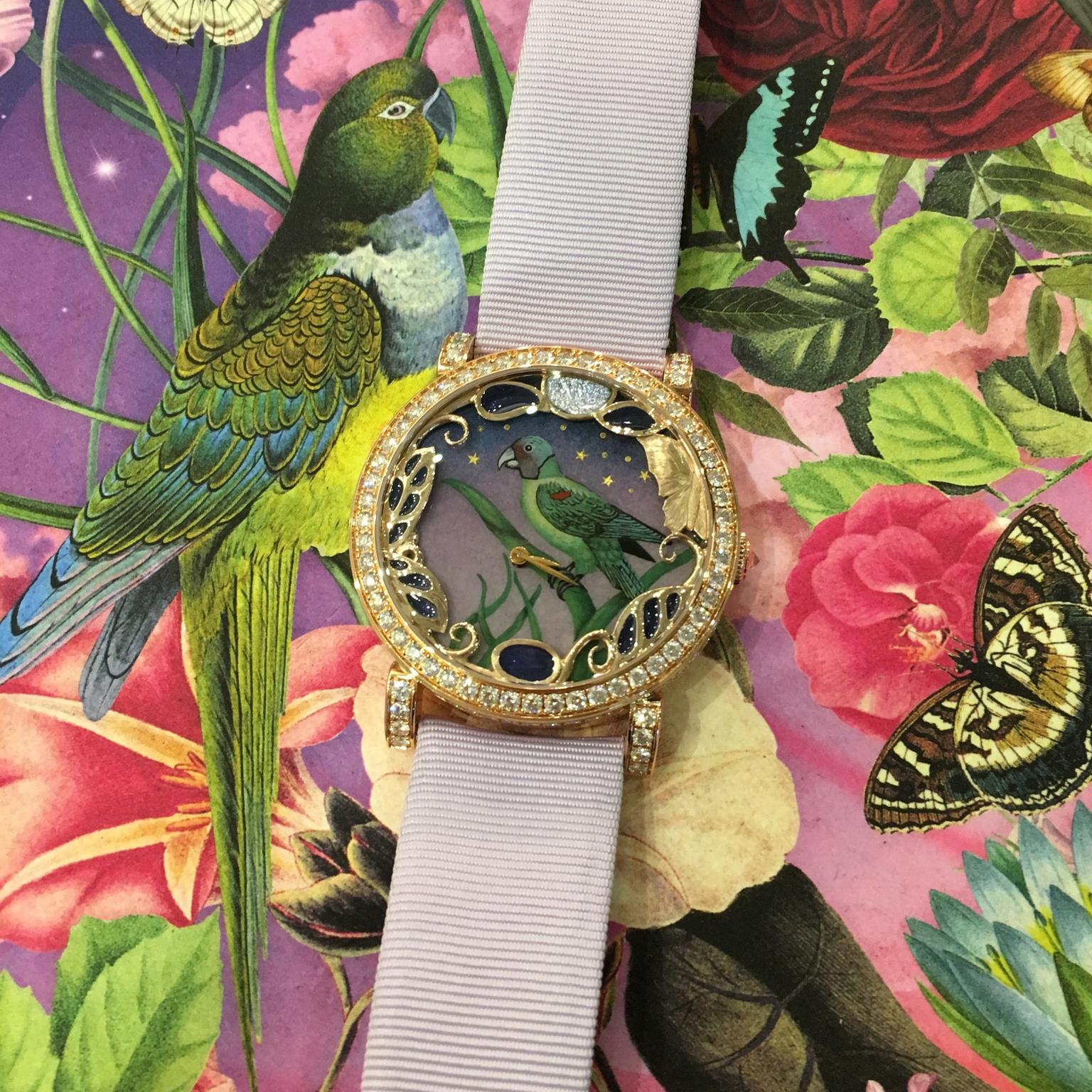 A tropical parakeet showcases the myriad skills of DeLaneau’s enamellers, engravers and gem-setters, happily perched for eternity on the dial. 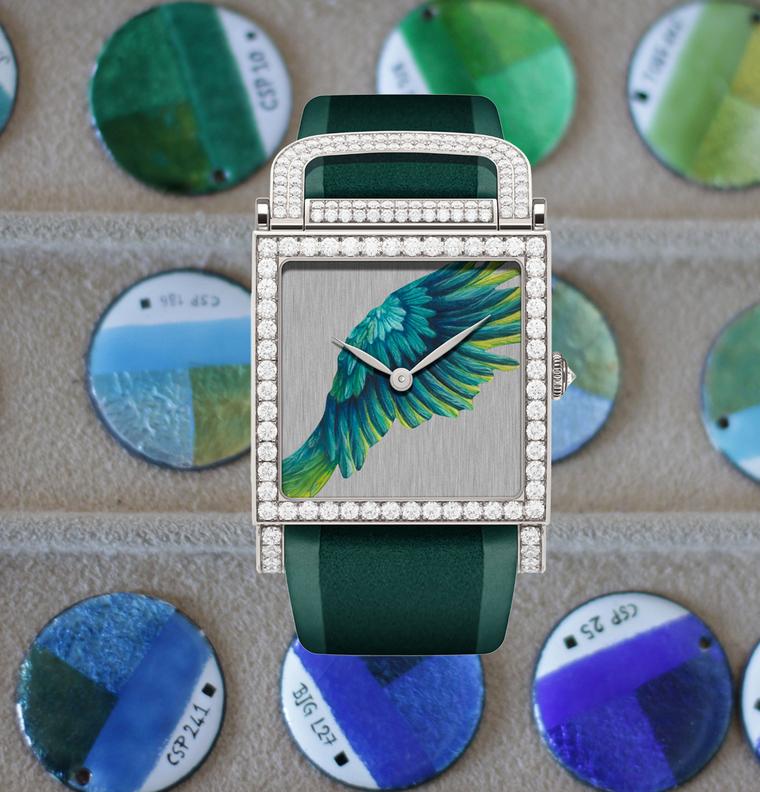 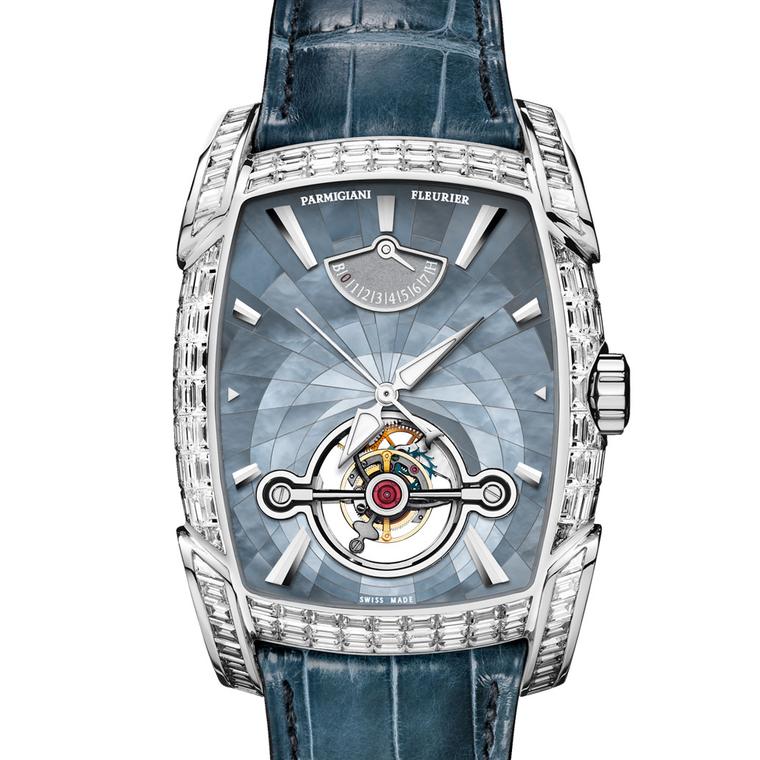 What is a tourbillon? 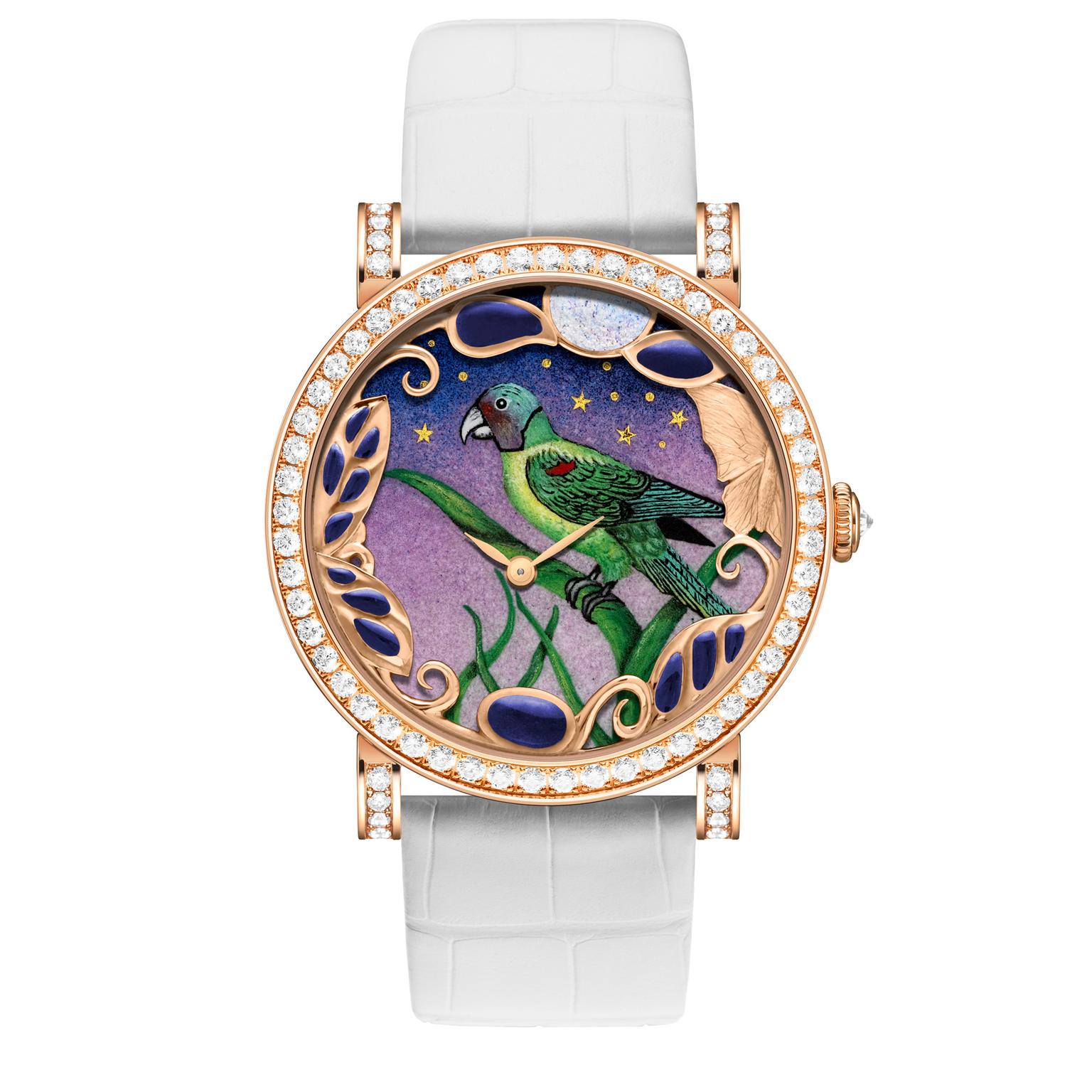 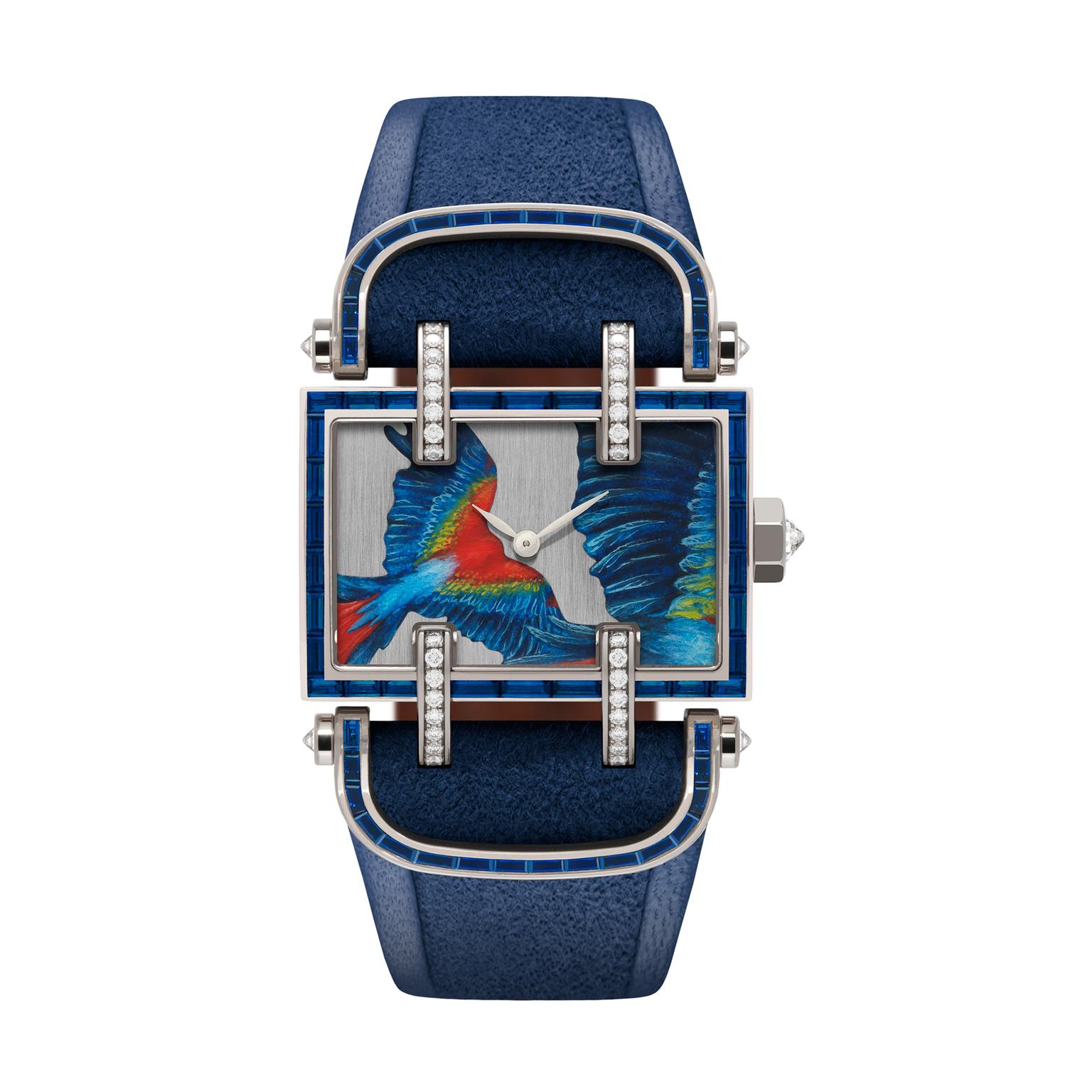 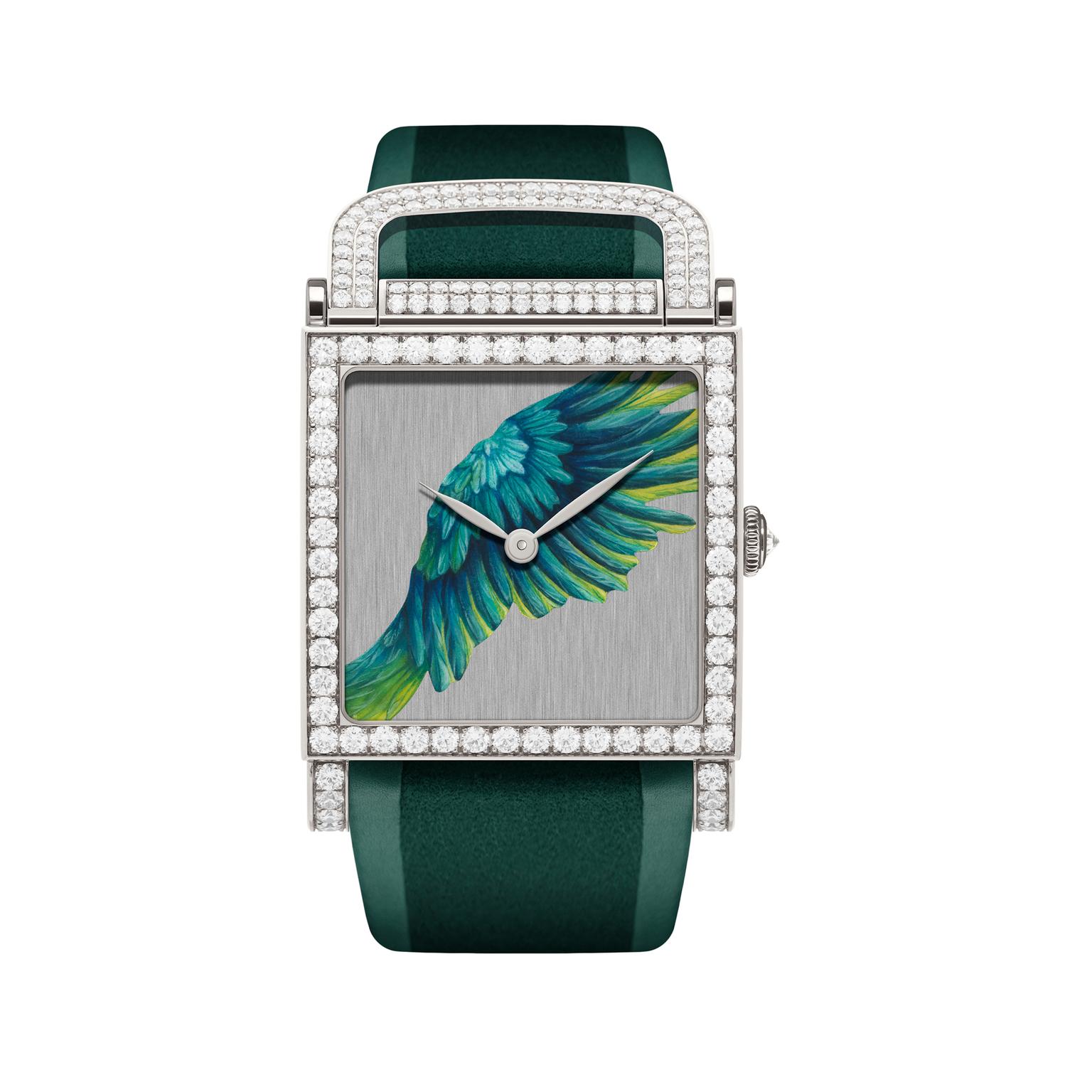 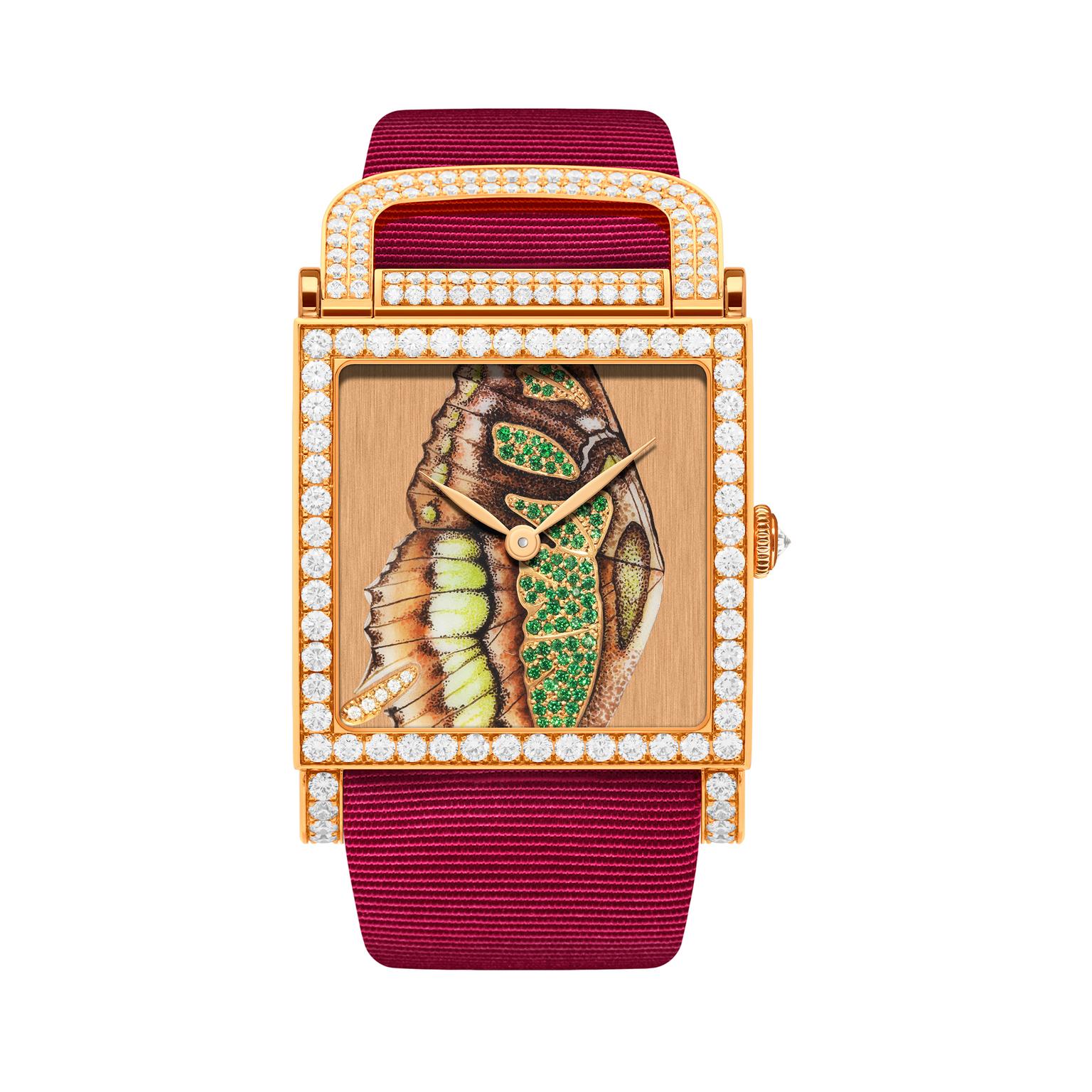 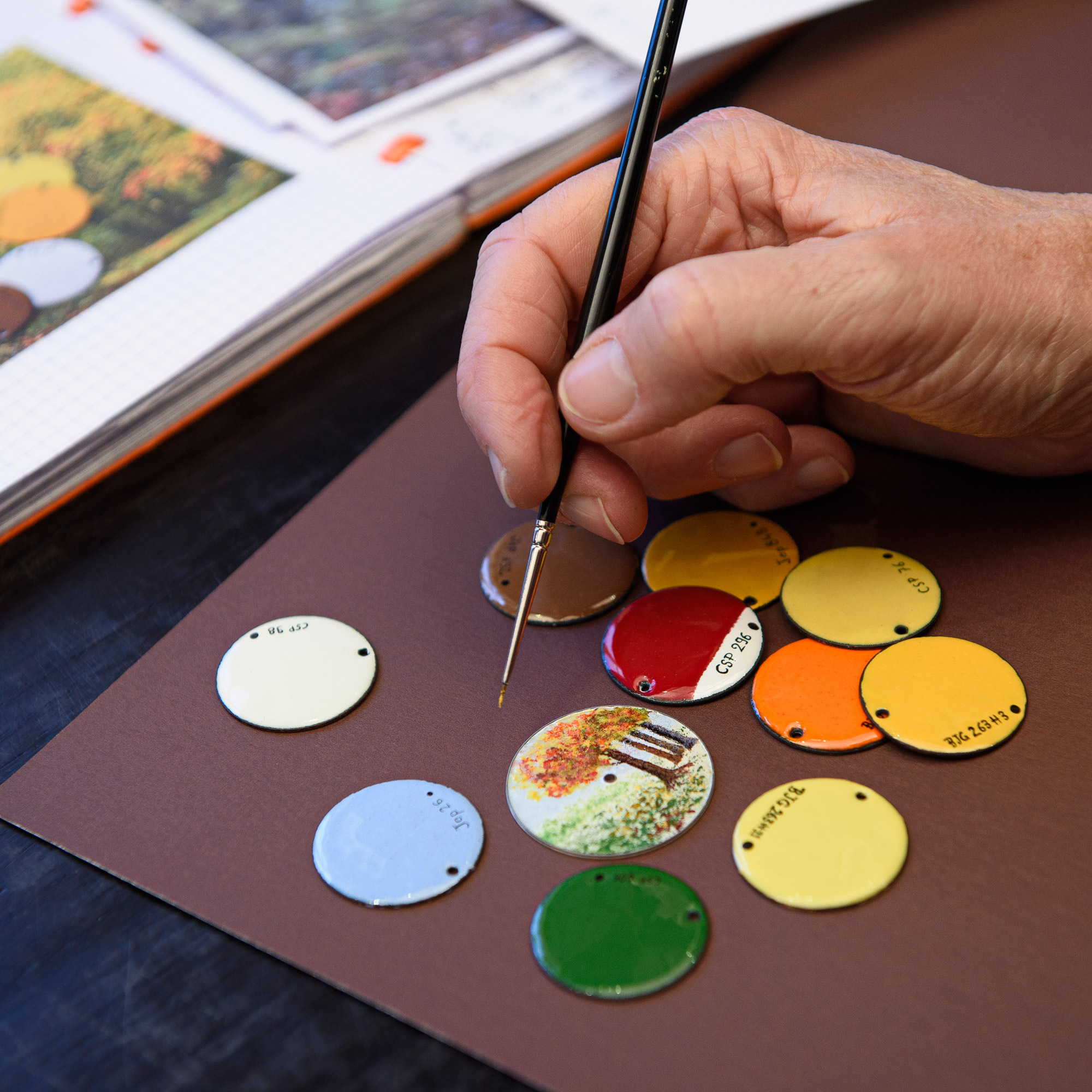 How to create the ultimate customised watch for women 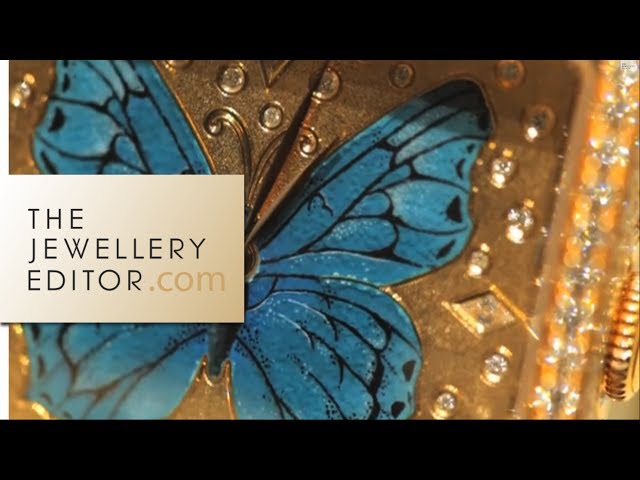 How to make beautiful watches: Inside Delaneau's atelier 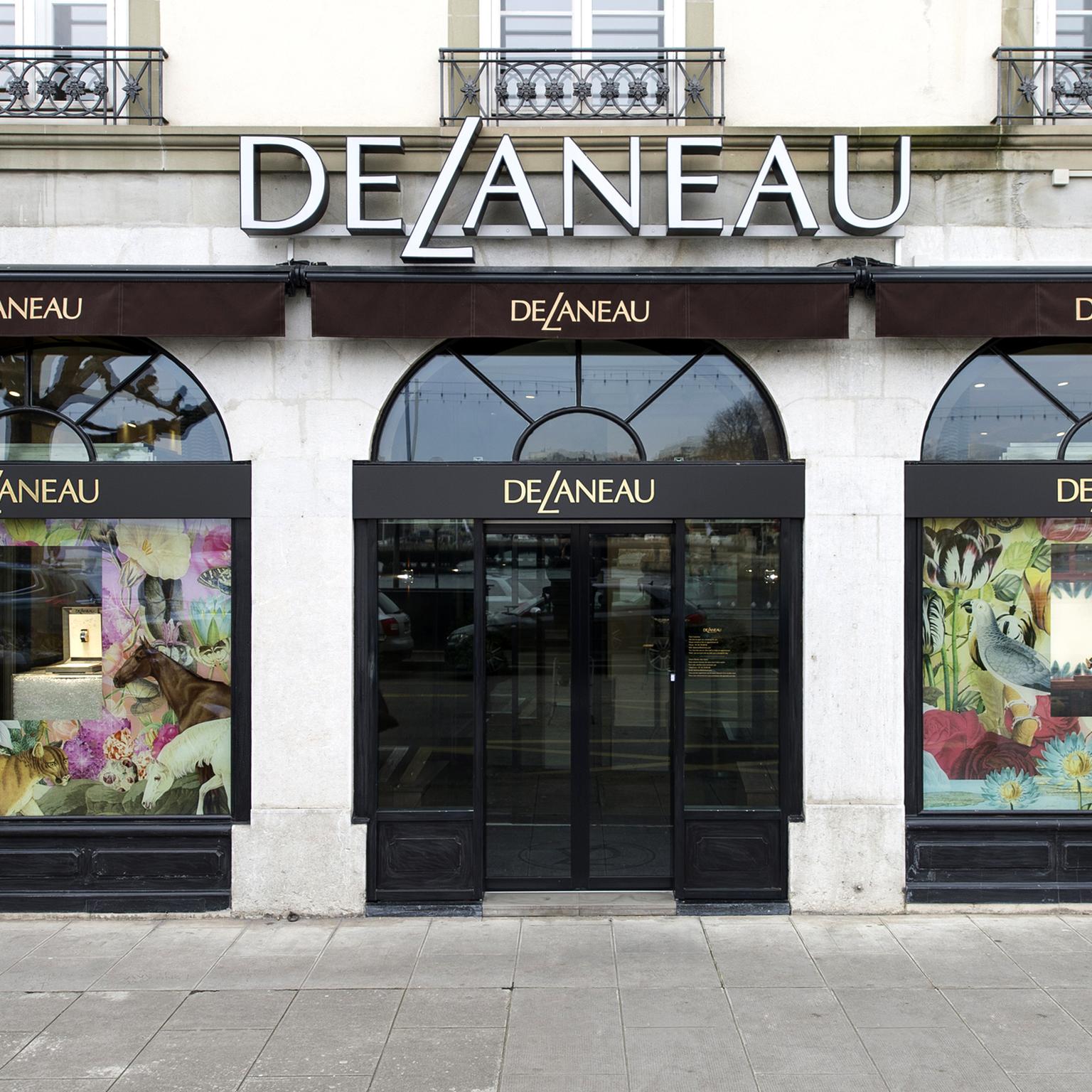 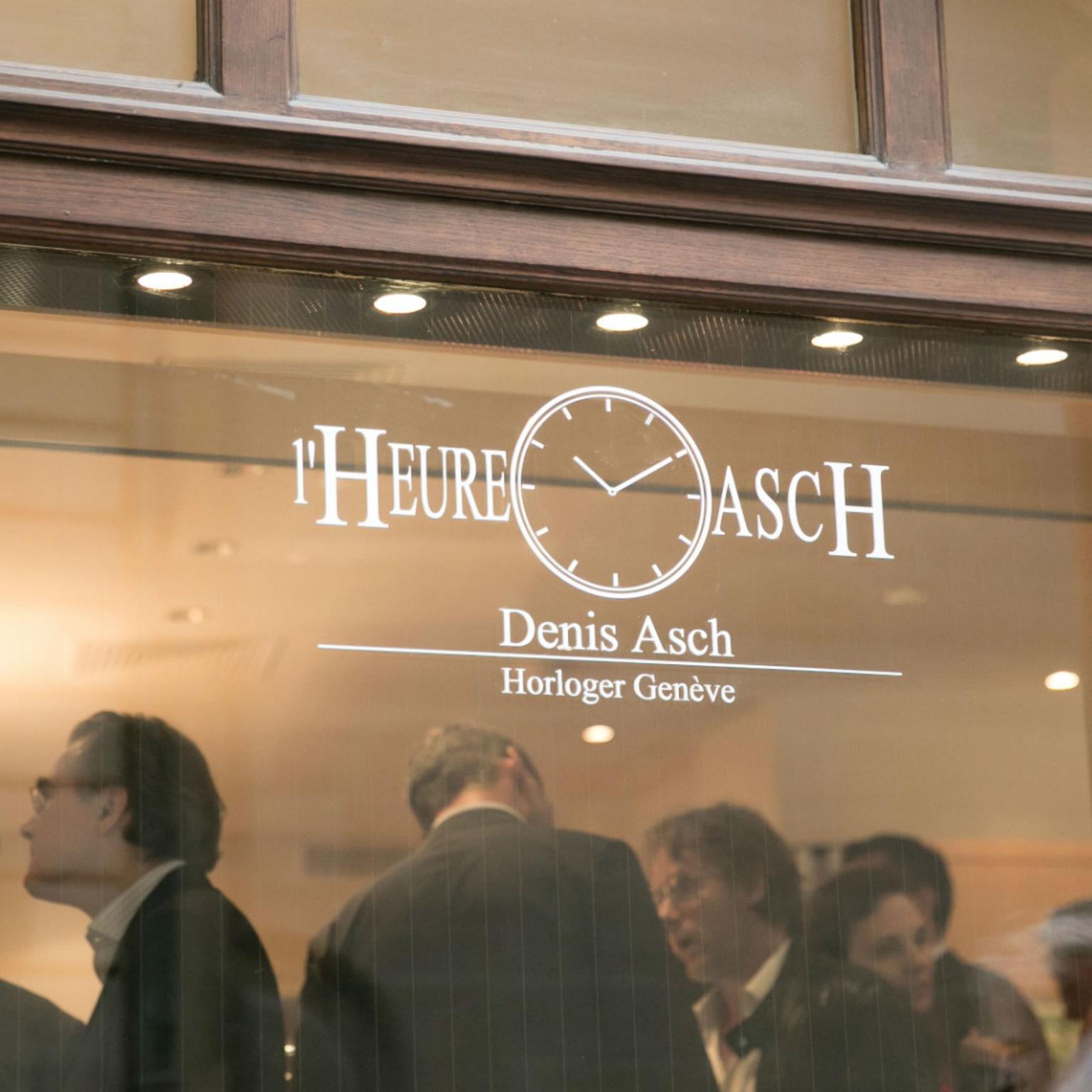