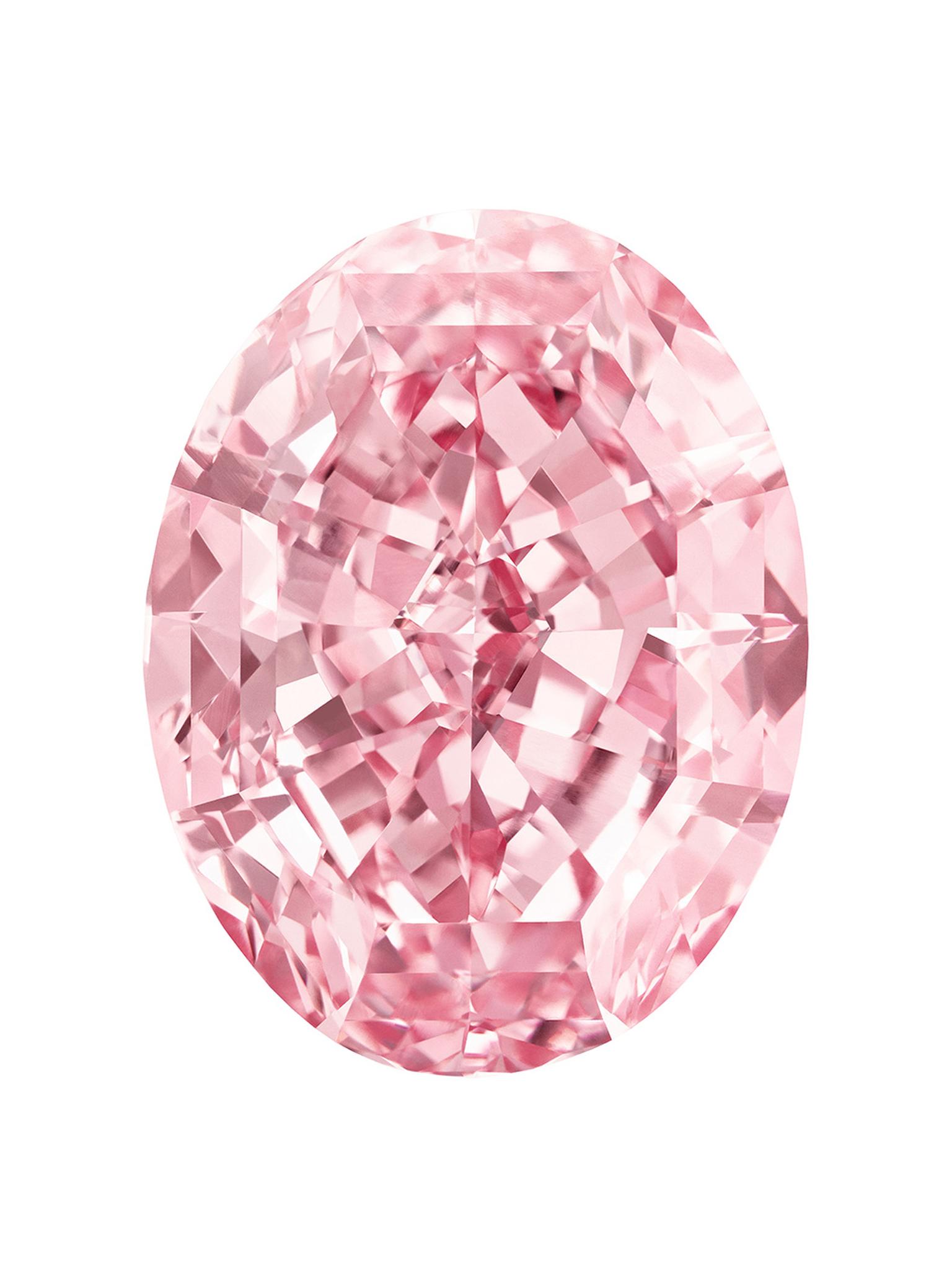 With the Graff Vivid Yellow diamond and the world's largest flawless Vivid blue diamond both sold for record-breaking prices last month, it was a reminder that the past few years have been extraordinary for diamonds, particularly rare coloured diamonds, in the big-budget world of jewellery auctions.

The 100.09 carat Graff Vivid Yellow diamond, one of the largest Fancy Vivid yellow diamonds ever seen, set a new world auction record when it sold for $16.3m at Sotheby's Geneva on 13 May 2014 to become the highest price ever paid for a yellow diamond.

Just a day later, the world's largest flawless Vivid blue diamond at 13.22ct, dubbed 'The Blue' because of its magnificent colour, sold for close to $23.8 million at Christie's Geneva, which is nearly $1.8 million per carat - a new world record price per carat for a blue diamond. It was bought by Harry Winston and renamed The Winston Blue.

Impressive as these numbers are, the past few years have been unprecendented for prices achieved for diamonds at auction. Both the Graff Vivid Yellow and The Winston Blue didn't even come close to knocking the Graff Pink diamond off the top perch as the most ever paid for a diamond at auction. The 24.78 carat Fancy Intense pink diamond sold to Laurence Graff for $46 million in 2010 at Sotheby's Geneva.

And had Sotheby's, which sold the 59.60 carat Pink Star - the largest internally flawless Fancy Vivid pink diamond in the world - for $83.19 million in November 2013, not been forced to reacquire it because the buyer couldn't afford it, the Pink Star would today be the most valuable diamond ever sold at auction.

The accolade for the highest price paid per carat for a coloured diamond is held by the 14.82ct 'The Orange', which fetched $35.54 million at Christie's Geneva in November last year. This was almost double the pre-sale estimate of $17-$20 million and equated to an astonishing $2.4 million per carat. Orange diamonds are considered one of the rarest coloured gems in the world, so it is no surprise that this stone was dubbed "a miracle of nature".

The 'Princie' pink diamond, a rare 34.65 carat pink diamond, was sold to an anonymous buyer for $39.3 million by Christie's New York in April 2013 to become the highest price ever paid for a Golconda diamond at auction. Uncovered in the Golconda Mines in India around 300 years ago, the diamond once belonged to an Indian prince in Hyderabad, hence its name.

In May 2013, Harry Winston purchased a 101.73ct pear-shaped diamond known as the '101' at Christie's in Geneva and renamed it the 'Winston Legacy'. The largest D colour flawless Type IIA diamond ever to be offered for auction, it sold for US$26.7 million to become the most valuable colourless diamond sold at auction.

In November of the same year, a D colour, flawless, Type IIA 118.28ct Oval diamond sold at Sotheby's Hong Kong for US$30.6 million, taking the record for the highest price ever paid for a colourless diamond at auction and also becoming the largest diamond ever to go under the hammer.

Then there are, of course, the spectacular stones that have never appeared at auction. Discovered in South Africa in 1986 and displayed in the Tower of London for several years, the now privately owned De Beers Centenary Diamond weighs 273.85 carats and is estimated to be worth $100 million. Arguably the most famous diamond in the world, however, is the 45.52 carat Hope Diamond, a deep-blue diamond dating from the 17th century. Worth a reported $350 million, it was bequeathed to the Smithsonian Institute by Harry Winston in 1958.