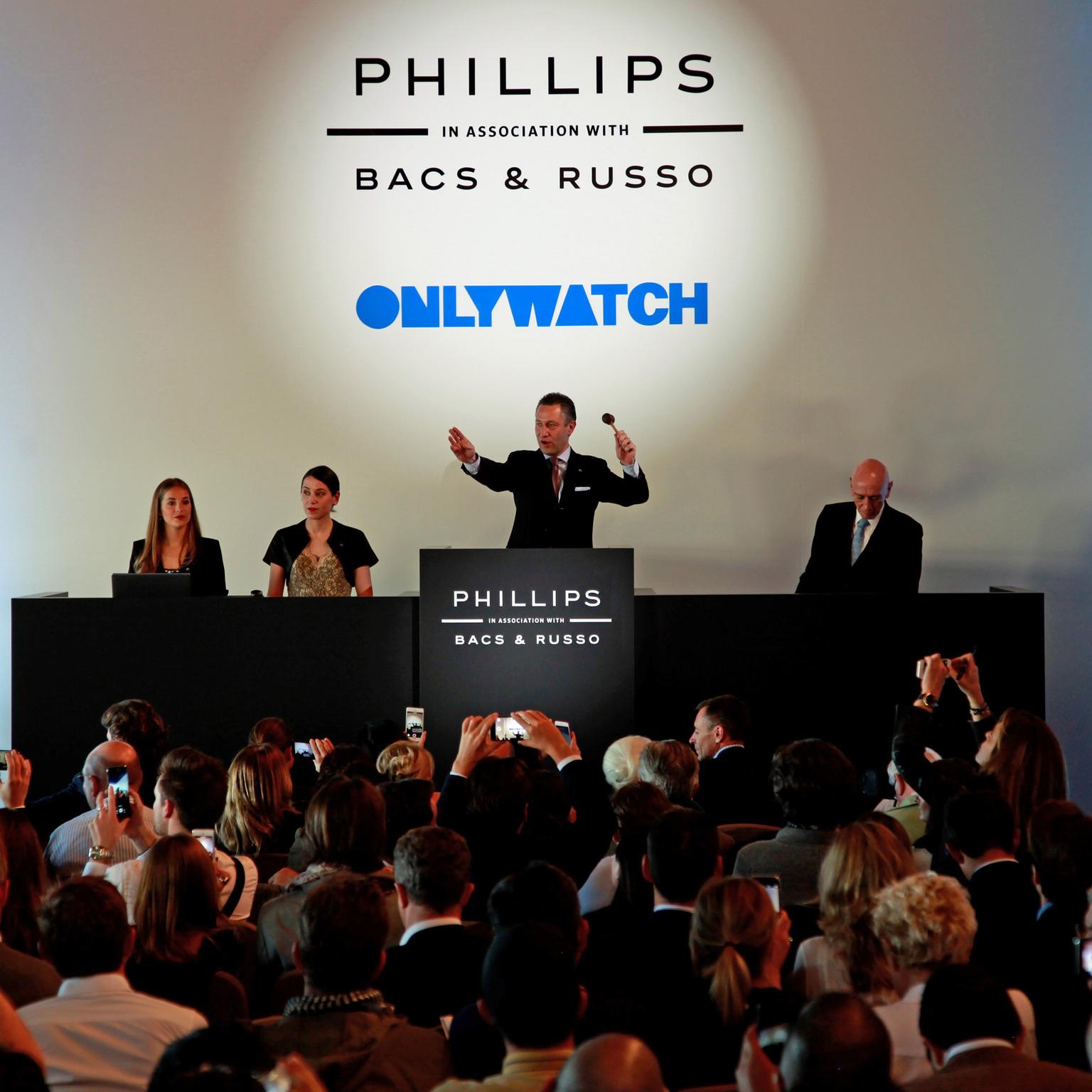 The 6th edition of the Only Watch charity auction celebrated on 7 November in Geneva raised a record $11 million for an excellent cause. This is the highest amount every obtained at Only Watch and will go entirely to research into Duchenne Muscular Dystrophy. What is extraordinary though is that exactly two-thirds of the money raised was accrued by a single Patek Philippe watch: the Ref. 5016A.

Read more about the Only Watch charity auction

Some of the world’s top brands donated a total of 44 unique watches to the auction, and the highest price on the circuit - and in the world - went to the Patek Philippe watch for $7.3 million, a new record for any wristwatch ever sold at auction. The Henry Graves Supercomplication, also made by Patek, still holds the honour of being the most expensive watch ever sold at auction for $24 million, but it is a pocket watch.

The pre-sale estimate of the unique Patek Philippe Ref. 5016A-010 was just $700-900,000. Although many had predicted it would hit the low million range given the fact that it is modelled on Patek’s famous Ref. 5016 grand complication - which combines a perpetual calendar, retrograde date, tourbillon and minute repeater in an elegant 37mm platinum case - the astonishing price obtained reflects the absolute rarity of this timepiece. Beyond its complications and beauty, what makes this, of all Patek Philippe watches, so particularly rare and immensely desirable is the fact that it is the first of this magnitude to come in a stainless steel case.

There were other surprises at the auction, including the astonishing performance of Tudor’s Black Bay One watch. It was the first time Tudor participated at the auction and what was originally slated to go from anywhere between $3,500-4,000 achieved 100 times this price, selling for $375,000.