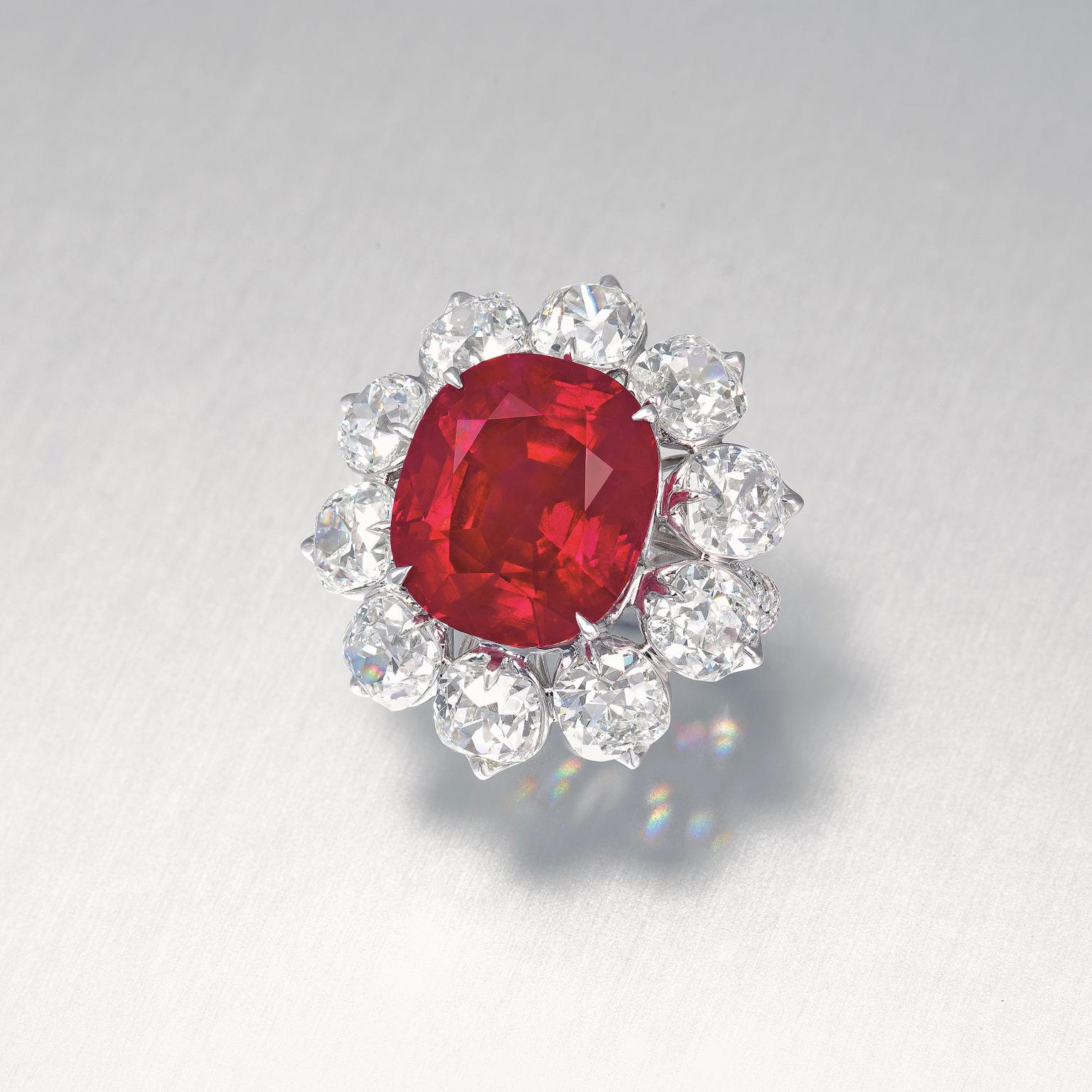 The seemingly unstoppable rise in the value of coloured gemstones was confirmed when, on 1 December 2015, Christie’s Hong Kong set a new record-breaking price per carat for a ruby.

The Crimson Flame, a 15.04ct Burmese ruby, sold for US$18 million, or US$1.2 million per carat. The SSEF (Swiss Gemmological Institute) states that this unheated ruby is “pigeon blood red”, the most sought-after category for this gemstone. The report adds: “The ruby shows an impressive size and weight, combined with a vivid red colour and an attractive cutting style.” These factors were recognised by bidders, who drove the final sale price well above the pre-sale estimate of US$10-15 million.

The previous record for a ruby was set in November 2014 at Sotheby’s in Geneva when the 8.62ct Graff ruby from the sale of the collection of Greek financier Dimitri Mavrommatis fetched US$8.6 million, or just under US$1 million per carat.

The success of this ruby sale prompted Vickie Sek, deputy chairman Asia and director of Christie’s Asia jewellery department, to comment: “It’s the year of the ruby at Christie’s Hong Kong. Following the record-breaking sale of a ruby necklace in June, the Crimson Flame has established a world auction record per carat of US$1.2 million. Totalling US$97 million, this sale brings our Hong Kong jewellery auctions total up to US$215 million - the highest annual result ever achieved for the category in Asia.”

Coloured gemstones are soaring in value, but not yet achieving the prices of coloured diamonds. The most valuable diamond ever sold is the 29.62ct Blue Moon diamond that achieved US$48.5 million - or US$4.02 million per carat - at Sotheby’s in Geneva in November 2015.

So it seems that the hunger for only the very best coloured gemstones and diamonds continues to grow. 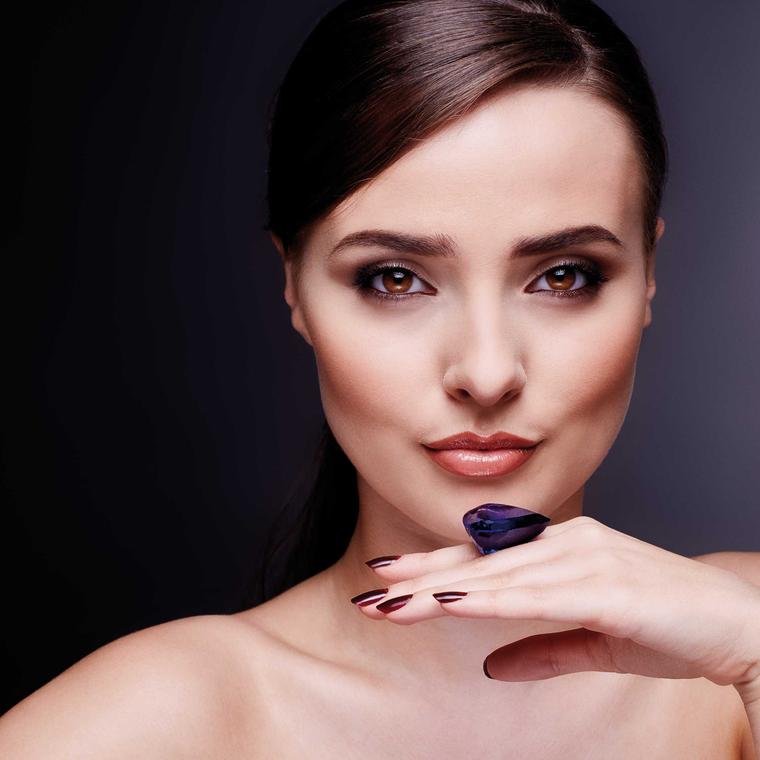 Collector's choice: more than 700 rare coloured gemstones up for auction this autumn