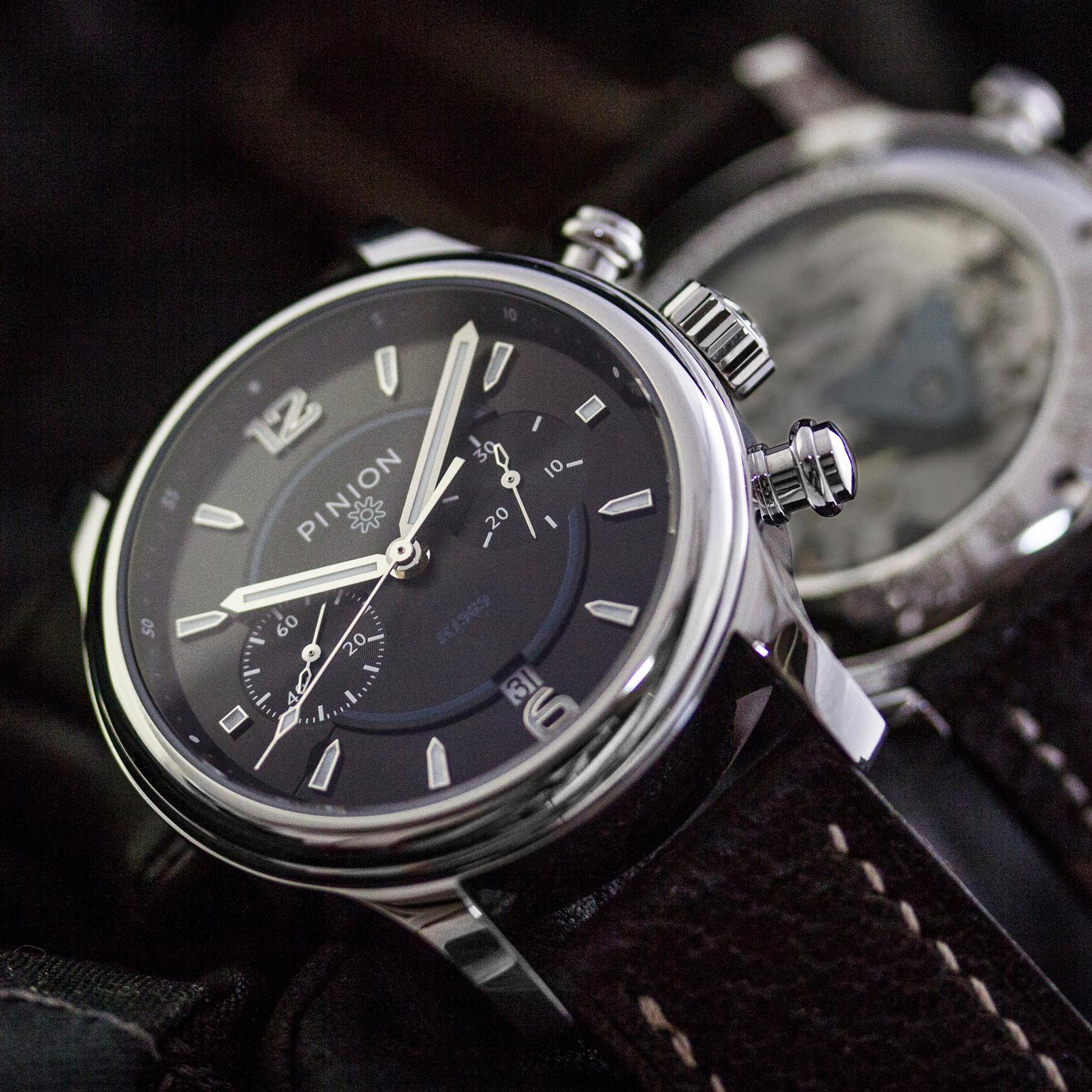 The recent appearance of a handful of British brands has provoked a nostalgic idea that we are witnessing a revival of British watchmaking. After all, between the 17th and 19th centuries, Great Britain was the undisputed superpower of watchmaking. A hotbed of formidable horological minds was behind the major technological breakthroughs that helped Britannia ply her maritime trade routes and rule the waves. Empires rise and fall and the flame of Britain’s watchmaking supremacy was snuffed in the early 20th century after Britain failed to adopt the mass production techniques introduced by Swiss and American watchmakers.

Is it misleading to talk about a revival of watchmaking in the UK if the watches are equipped with foreign movements and production is – in most cases – extremely limited? What percentage of British blood does a watch have to have to obtain the coveted Made in Britain pedigree? Are we witnessing a revival of the industry or is it more a case of watch brands based in Britain coming to the fore?

To find out what’s ticking in the business, we go behind the scenes and chat to the heads of several British watch brands. This week we talk to Piers Berry, founder of Pinion watches, an Oxfordshire-based brand with prices ranging from £2,000 - £5,000 and an annual production of roughly 500 watches. A professional designer with a background in digital design, Berry wanted to create a watch “he could call his own”, launching Pinion in 2013, a brand that relies entirely on contemporary and vintage Swiss movements and is upfront about the provenance of every last component. With three lines to date – Axis, below, Pure and Revival – the watches exude a handsome yet rugged appeal, a bit like actor Clive Standen, who wears an Axis Black watch in the new NBC TV series Taken.

TJE: There is a lot of talk about the revival of British watchmaking. Would you agree that there is a revival underway?

Berry: No, I don't believe there is a specific ‘revival’ in British watchmaking, just that over the past few years there has been an increase in the amount of watch companies coming into the marketplace globally.

So yes, there are more watch companies in Britain than, say, 10 years ago, but the same could be said of most major countries. I don’t think it’s specifically a British thing, but because of our heritage of historic watchmakers, we often get placed on a platform for criticism, which is different to any other country.

One of our watches is called the Revival – but this isn’t about reviving British watchmakers. Its about reviving a vintage Swiss hand-wound movement from the 1960s.

TJE: What are the identity traits of a Pinion watch and what makes it British?

Berry: A Pinion watch is highly functional, quirky and inventive, but from a design perspective, I like to absorb influences from all over the globe, making the watches look like they could come from any country, not just Britain.

We were the first modern British watch company to introduce a bronze-cased watch back in 2013, at least two years before the bigger Swiss brands started to make them. The influence came from smaller Italian brands that had been producing bronze cases up to this time.

I often tell people that Pinion is a watch company that just happens to be based in the UK. Our watches are conceived here and a lot of work to get them onto people’s wrists is achieved here, but I avoid any cliché statements or imagery to try and make them appear more British, as I have no interest in doing that.

Berry: When I started the company in 2013, I had an idea of making some parts, chiefly the case and dials here, but after some trials I was disappointed with the quality of the output and felt that these limitations would hold back what I wanted to make in the future. So instead I sourced and worked with a number of specialists in Europe to manufacture for me.

What we do here, though, is case finishing/coating, we assemble and test watches and we also assemble vintage new-old-stock movements from their component parts. All of our straps are made here by hand as well.

I think what's important to remember is that there is more to a watch than just the sum of its component parts. I don't just email a sketch off and wait for a finished watch to come back; I do a lot of design, including the final drawings, plus prototyping is done here before we go into production. Then it's back and forth until I get the result I'm after. Quite often this amount of effort is overlooked and people just want to know where the parts are machined then make an opinion on how ‘British’ it is.

Our customers buy into the fact that Pinion is small, independent, exclusive and produces nicely designed quality watches. The British label may help them discover the brand for the first time, but it’s ultimately not why they buy my watches.

TJE: Is achieving manufacturing independence a goal at Pinion?

Berry: It’s not even on my radar. I've worked hard to get excellent products and I'm not about to try and alter this.

TJE: Has Brexit affected your sales? How?

Berry: When we launched, the customer base for the first year was largely 50% UK, 45% USA and 5% others. The USA market dipped a bit in year two, but I saw a massive increase in UK-based customers, with a majority around Oxfordshire and London, meaning my current customer base is 90% UK and 10% for the rest.

What Brexit did was create a flurry of customers from the USA again, as well as Australia and Canada. However, this spike has now regulated back to mostly UK-based customers. The main influence in this is certainly rate of the pound, making exports cheaper for customers overseas. 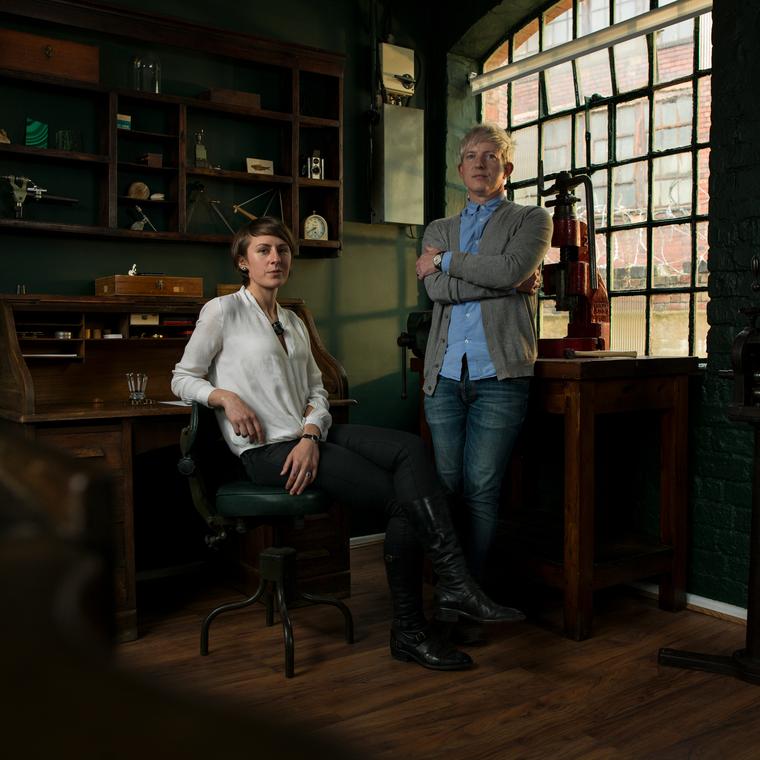 The secret life of watches with Rebecca Struthers 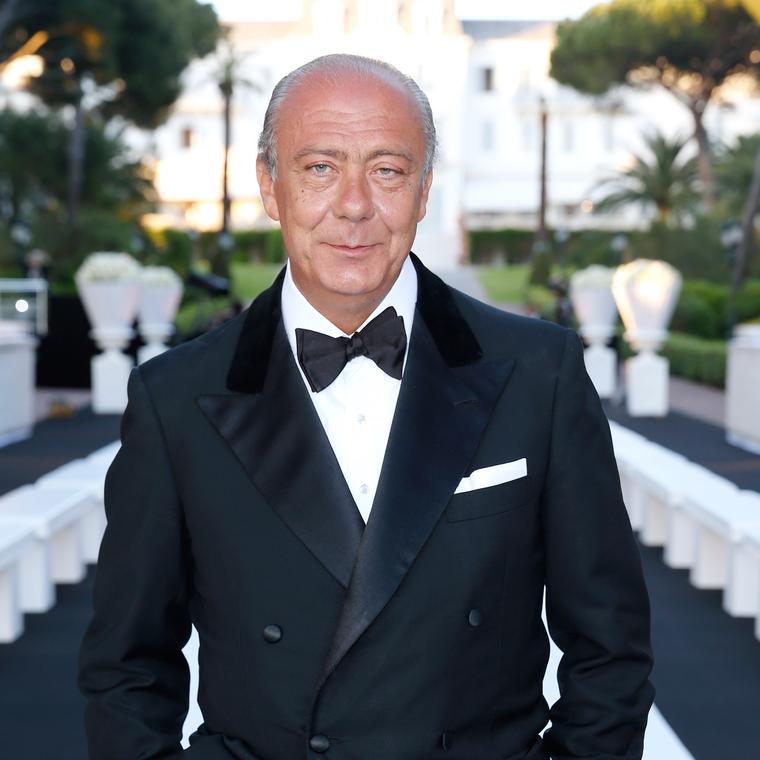 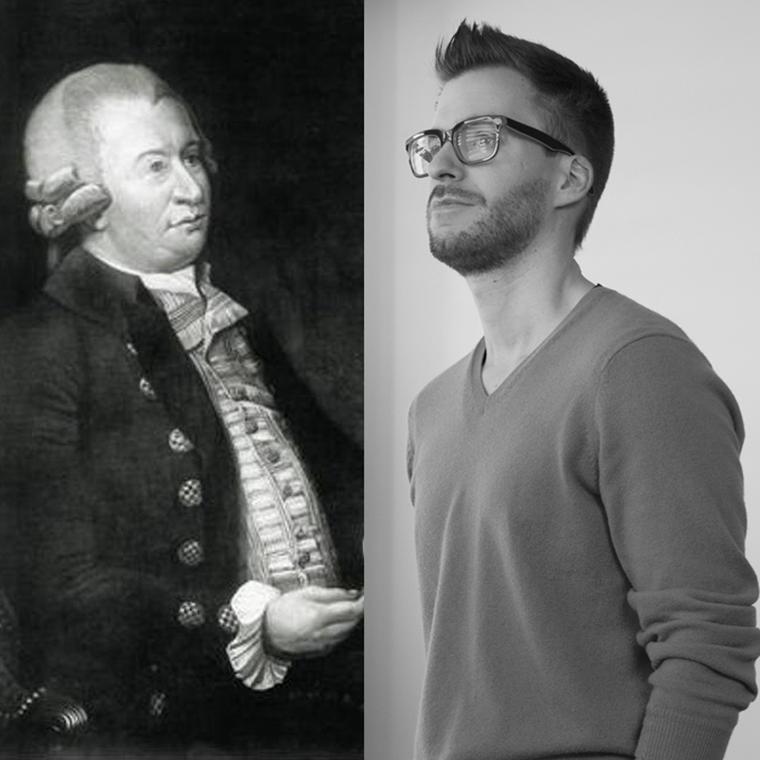