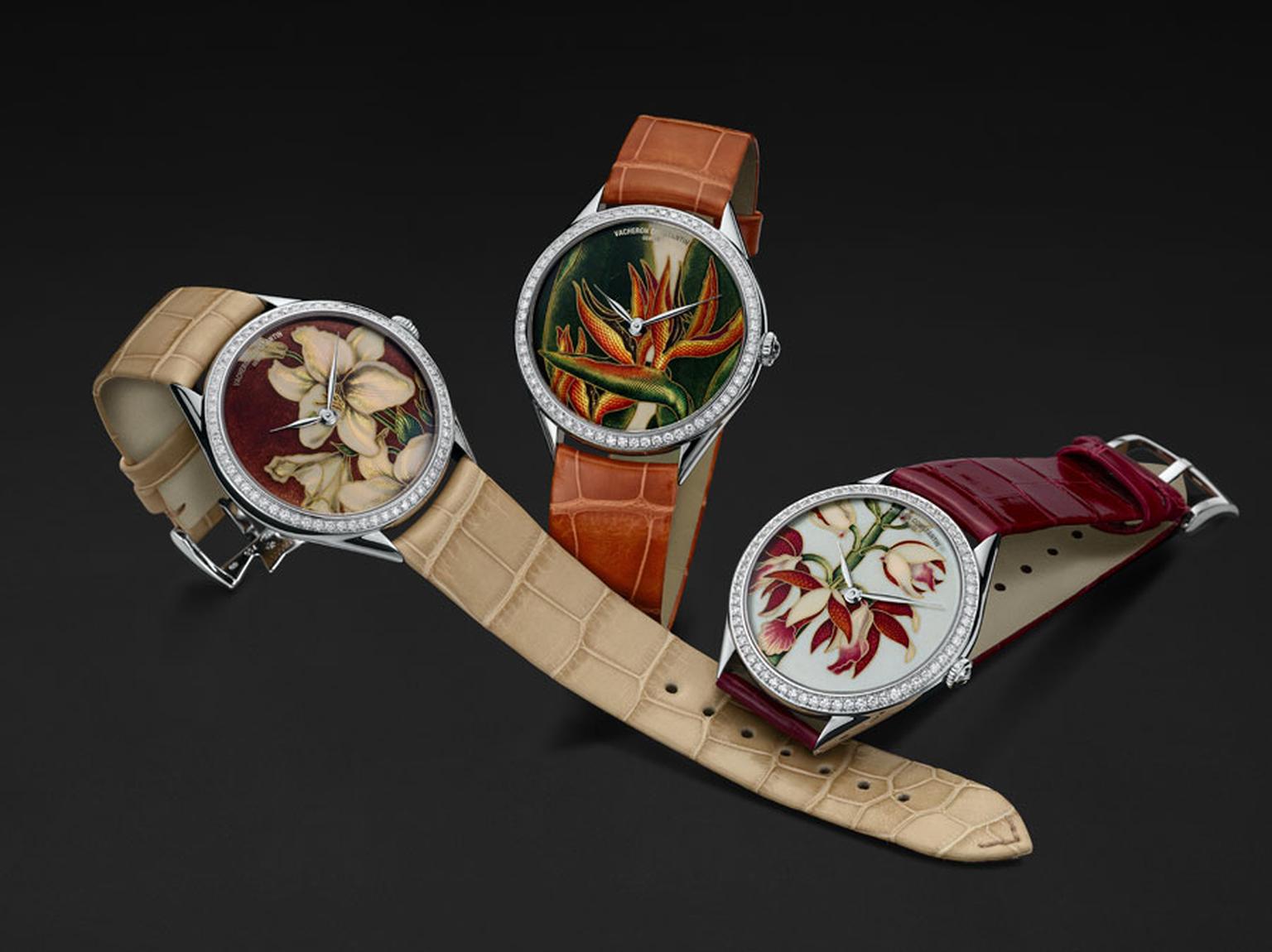 This year Vacheron Constantin, the 250-year-old Genevan watch house that has been making watches continously since its founding, presents another intriguing Métiers d'Art collection. Each year the house creates a series of limited-edition watches that showcase an unusual craft or skill, often one that is in danger of disappearing or being forgotten. By highlighting these rare skills and techniques, Vacheron Constantin is helping to preserve arts and crafts that are in danger of extinction. In the past we have seen Japanese Maki-e lacquer, guilloché engraving and intricate engraving and enamelwork.

This year flowers bloom on the dials of the Florilège trio of watches, created just for women. Inspired by the 18th-century British botanical drawings from the famous 'Temple of Flora' book, published by Robert Thornton in 1799, the watches are as much works of art as they are timekeepers. Each of the three variants is decorated by well-known enamellist Anita Porchet. Antique tools and even machinery is restored to be able to produce the elaborately decorated dials that make up the Métiers d'Art watches. The Florilège watches employ a 50-year-old guilloché or hand-turn engraving machine to create the delicate textures engraved onto the gold base plate of the dials.

The "Queen" represents a  Strelitizia - the bird of paradise flower - and is joined by the "White Lily" and the "China Limodron".  A delicate pattern of guillochéd or engine-turned lines is engraved on the dial. Then thin bands of gold are fused around the patterns to create barriers into which enamel is applied in vivid colours and baked several times at 800ºC, a technique known as 'Grand Feu' because of the high temperatures at which the enamel is repeatedly fired. The dial is finally covered in a thin veneer of colourless enamel. The hand-wound Calibre 4400 sits below these exquisite dials, and each one of these watches also bears the coveted Hallmark of Geneva, a symbol of quality craftsmanship and precision.

Just 20 of the three versions of the watch, set with 64 round-cut diamonds, will be made and a further five special collectors' models will be produced featuring baguette-cut diamonds. 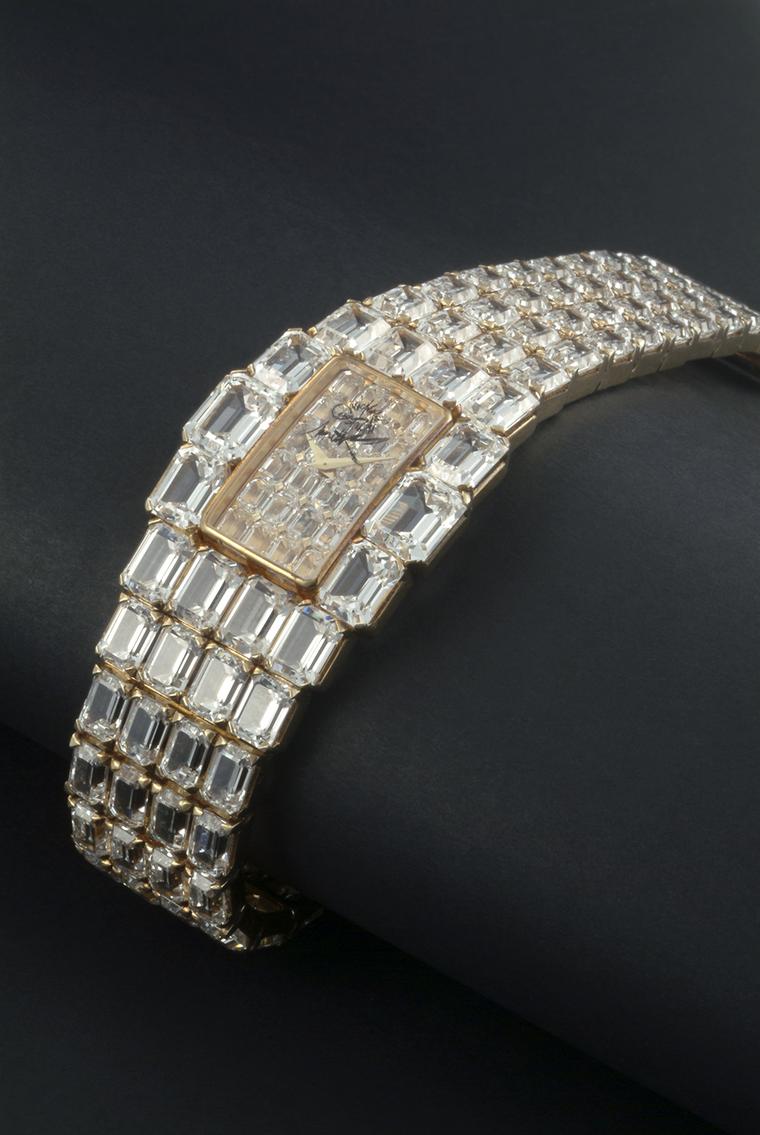