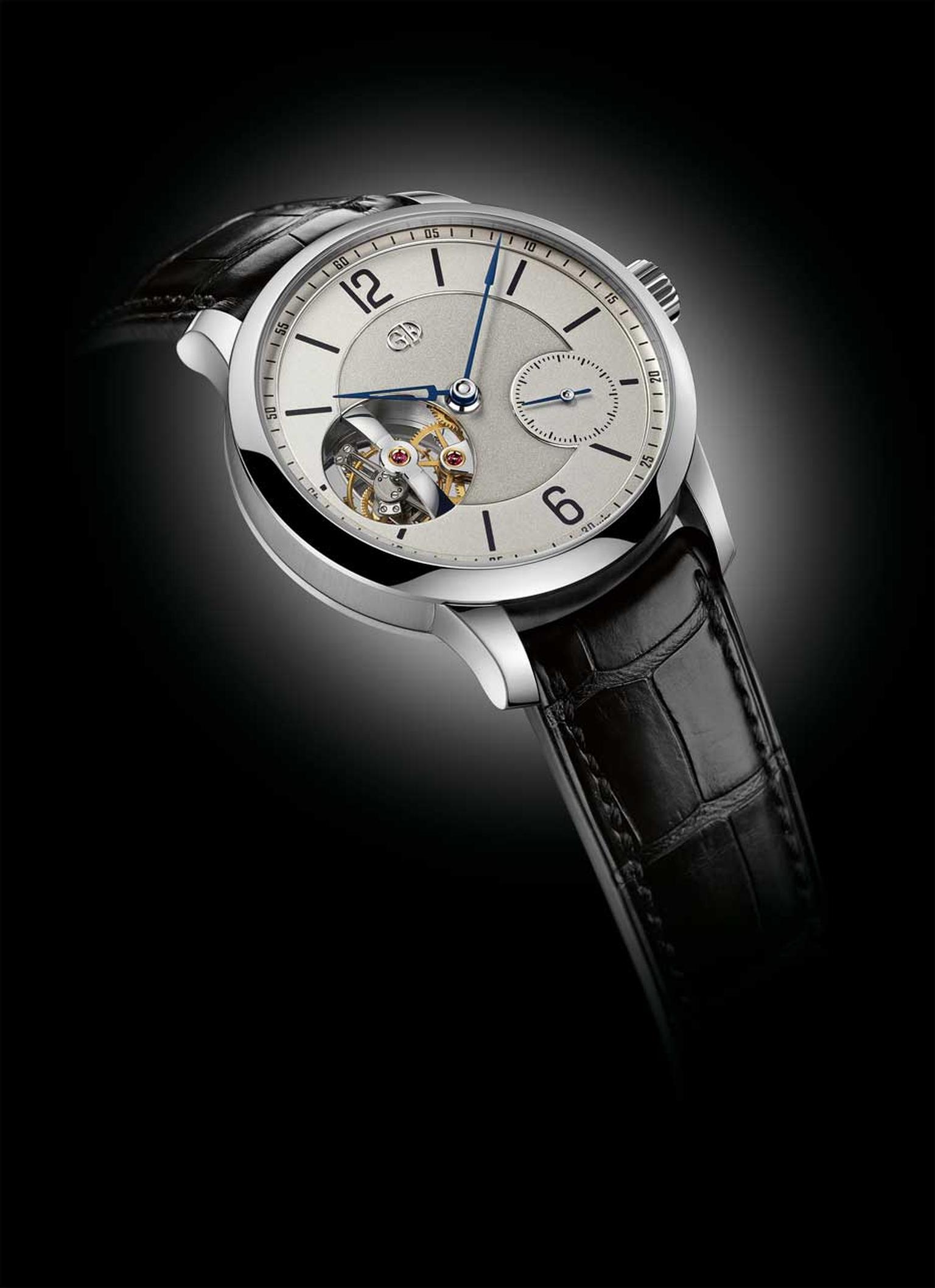 Abraham-Louis Breguet must be spinning in his grave. To think that his 1801 invention, the tourbillon regulator, has captivated so many hearts in the 21st century must be an immense source of pride.

Tourbillons are one of the most fascinating complications in high horology. They were originally designed to counter the effects of gravity on the movement of a pocket watch by mounting the escapement and balance wheel in a rotating cage. Traditionally, tourbillons make a full revolution every 60 seconds and often double up as the second hand on some watches. Like a miniature whirling dervish on your wrist, the tourbillon puts on one of the most animated shows in watchmaking, allowing you to admire the rotating cage as it twirls before your very eyes.

Still spinning strong, almost all of the 16 watch brands congregated at the SIHH watch salon in Geneva last week launched a tourbillon model. Here are a few to make your head whirl.

We've already seen Richard Mille's floral take on the tourbillon with the surprising RM 19-02 Tourbillon Fleur watch and should mention that the brand's only other watch launch at the SIHH 2015 was also a tourbillon, this time in the form of a twister. The RM 51-02 Tourbillon Diamond Twister features a diamond-embedded spiral that emanates from the tourbillon escapement at 6 o'clock. In addition to the spray of diamonds, the case of this Richard Mille watch is set with white diamonds and black sapphires. Limited to 30 pieces, this is probably the only kind of tornado many of us wouldn't mind being swept up in.

Piaget watches have earned a reputation as the black tie representative of the horological world, always impeccably turned out for the ball without a gram of fat on its lean frame. Its dominance over the ultra-thin podium has been confirmed once again this year with the Emperador Coussin 1270S, the world's thinnest tourbillon automatic skeleton watch. Starting with the handsome cushion-shaped case, with a thickness measuring just 8.85mm, the eye is drawn in to the complex architecture of the inverted cushion-shaped movement, which houses 225 parts in just 5.05mm.

The tourbillon complication of this brand-new Piaget watch, featured at 1 o'clock, is topped by the letter P for Piaget. Presented in two different models, the 46.5mm white gold version features black touches on the hands, the rotor and the tourbillon carriage, while the rose gold version boasts an all-gold movement.

When it comes to technical virtuosity, inclined tourbillons and mind-bending horological feats that only a few enlightened mortals actually understand, Greubel Forsey watches take some beating. In a radical departure from the ultra-complicated dials and asymmetrical cases for which it is renowned, Greubel Forsey did a 180º turn this year and presented its Tourbillon 24 Secondes Vision. This masterpiece has been crafted with a sober, classical dial with traditional hour, minute and small second features, a slender case and a most unusual position for the tourbillon.

In keeping with the classical aesthetic of this new Greubel Forsey watch, watch wizards Robert Greubel and Stephen Forsey decided to place the 24-second (ultra fast) 25º inclined tourbillon on the back of the watch case, under a sapphire crystal dome. To do this, a special bridge, designed like a Romanesque vault, was constructed to hold the tourbillon in place. Exceptionally difficult to achieve, the signature of the craftsman who executed the titanium bridge was engraved for posterity. Limited to 22 pieces, this 43.5mm white gold watch comes with a price tag of 290,000 Swiss francs. 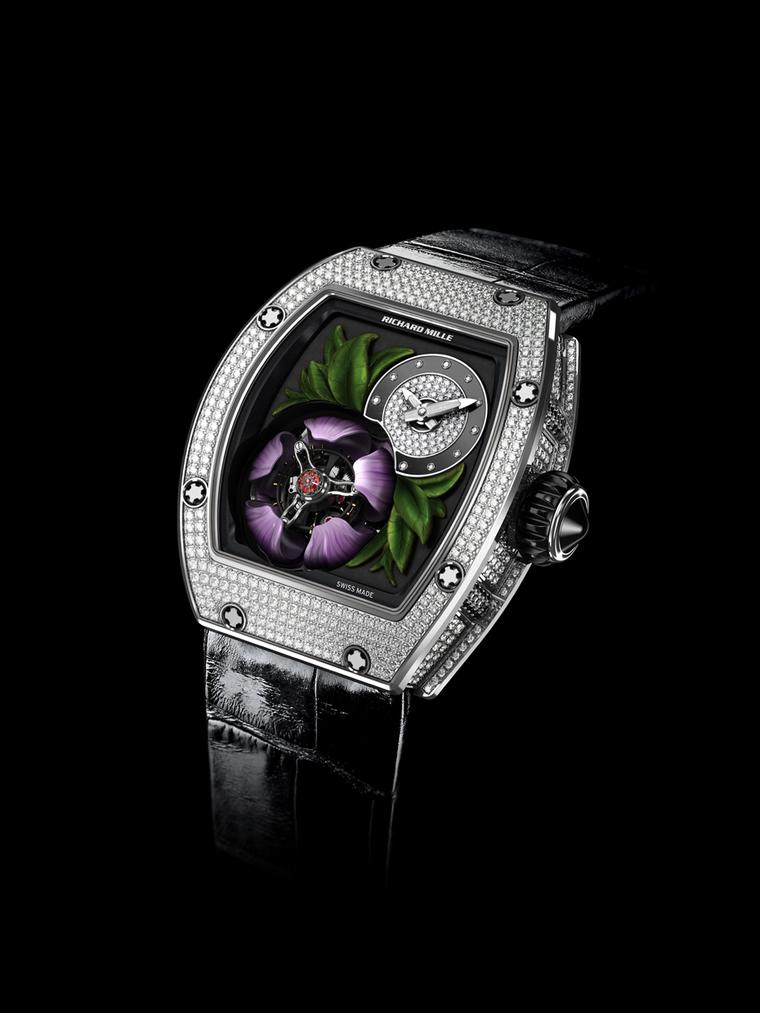 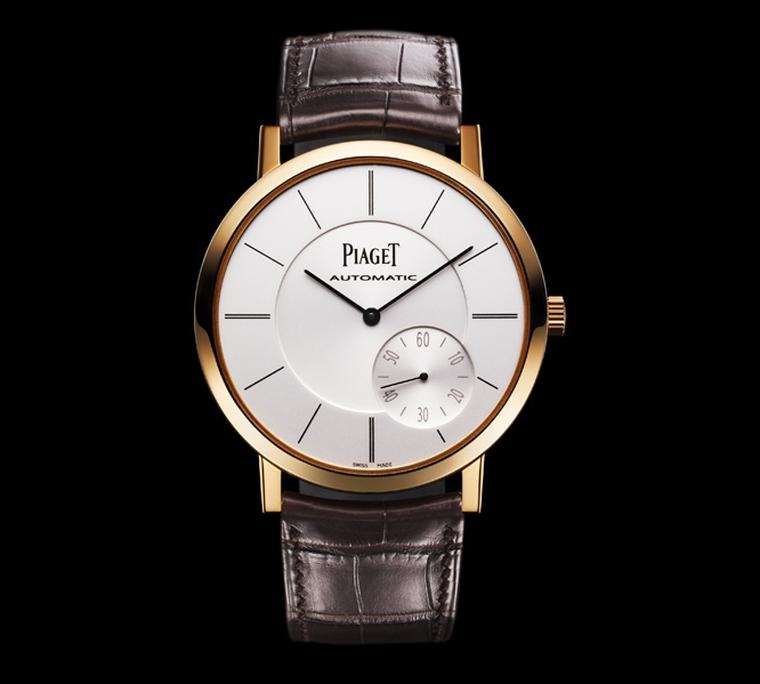 Piaget Altiplano: the thinnest automatic watch in the world