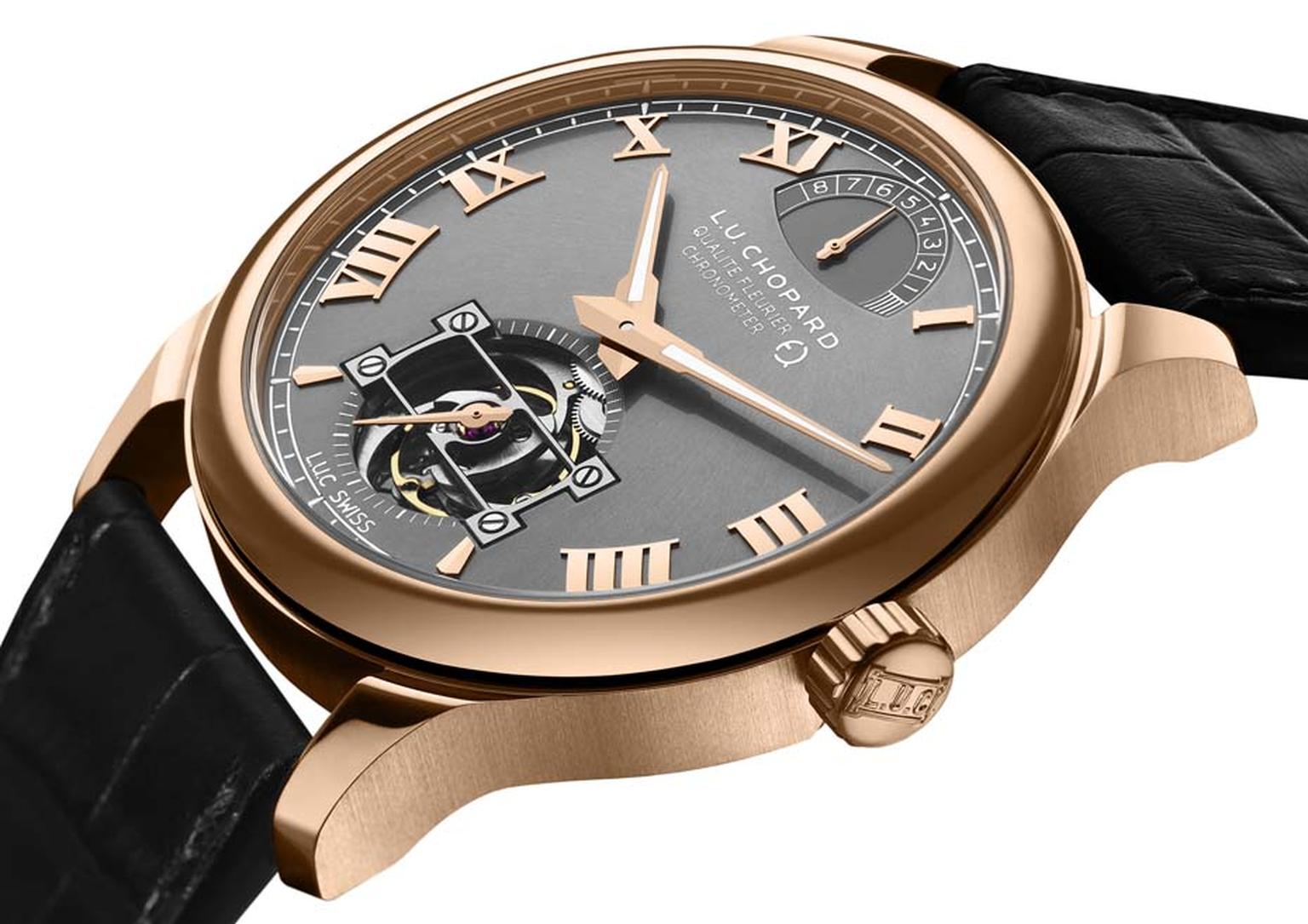 Today we wanted to share some of our favourite men's watches from 2014 to celebrate hitting a milestone 100,000 visitors this month on The Jewellery Editor.

Chopard surprised everyone this year by producing the world's first watch made from Fairmined gold. The L.U.C Tourbillon QF Fairmined watch is not only a superlative chronometer, it is proof positive that luxury is perfectly compatible with responsible mining practices.

Without a doubt the Calibre Cartier Diver watch is the most handsome diving instrument of its class. Having achieved the rigorous ISO 6425 diver watch certification, this stylish dive watch will accompany you to depths of up to 300m and up again to a black tie event thanks to the large Roman numerals and slim case profile.

We couldn't resist the thoroughly English spirit of Bremont's Codebreaker watch, which celebrates the life-saving decryption work undertaken at Bletchley Park during WWII.  The flyback chronograph has incorporated parts of the wheel of the original Enigma deciphering machine on the rotor, making this a true piece of memorabilia.

Tudor has emerged from under the shadow of Rolex - its formidable elder brother - and found its very own identity with a line-up of Heritage watches that exude a great vintage appeal. The Heritage Black Bay can take you down to 200m and back in time to 1954 when Tudor launched its first dive watch, the Submariner.

Men who travel across different time zones and appreciate the timeless beauty of Hermès products will have warmed to the Cape Cod GMT watch. Simple to read with a second time zone counter, a two-tone day and night indicator and large date window, this watch is classical and stylish to the core.

It would have been hard to miss the Rolex Milgauss at Baselworld this year. Bursting with colour and energy, the dial of the Milgauss Z-blue  with its turquoise sunburst pattern, bright orange forked lightning seconds hand and glace vert green sapphire crystal, is a delectable declination of Rolex' long-serving anti-magnetic watch, created in 1956.

Patek Philippe, the most venerated watch brand, did something this year that left its devotees with their mouths gaping and dressed one of its hallowed complications in a stainless steel suit and bracelet. Ref.5960, an Annual Calendar Chronograph released in 2006, used to come in a platinum case and alligator strap. Shiny stainless steel will now be the shining armour for Ref. 5960 and its slightly lower price destined to draw new suitors to the brand.

You can never be too rich or too thin, they say, and Piaget, a pioneer in ultra-thin movements since 1957, has broken its own record. The Piaget Altiplano 38mm 900P, an elegant dress watch, is a very lean machine; at just 3.65mm thick, it is the world's thinnest watch with a mechanical movement.

Panerai certainly has a knack for making a good thing even better. Its latest tribute to the classic 1940 Radiomir watch shows how this brand manages to combine Italian flair and styling with exceptional robustness. With its large 45mm white gold cushion-shaped case, the chronograph features vintage touches that will have Paneristi chomping at the bit. 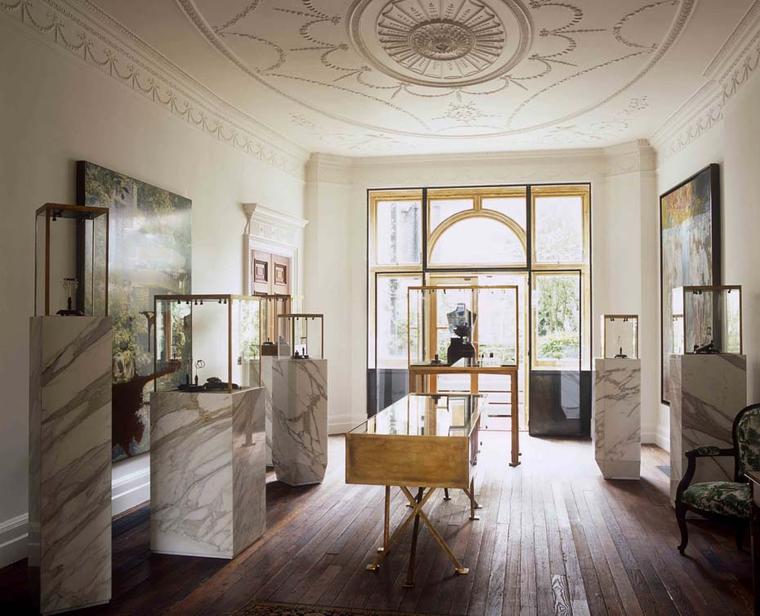 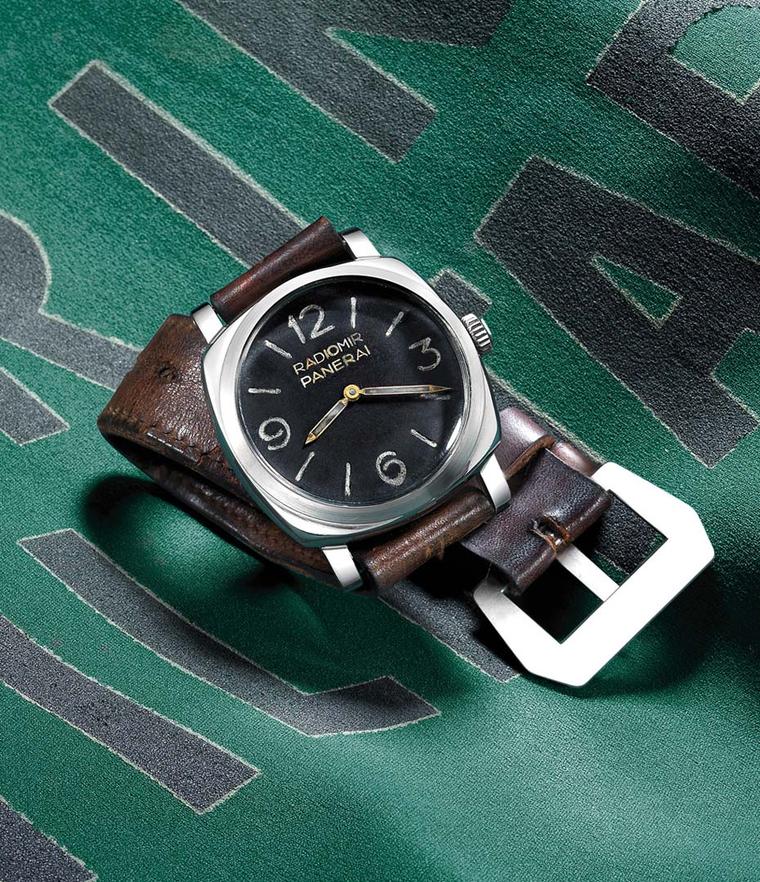 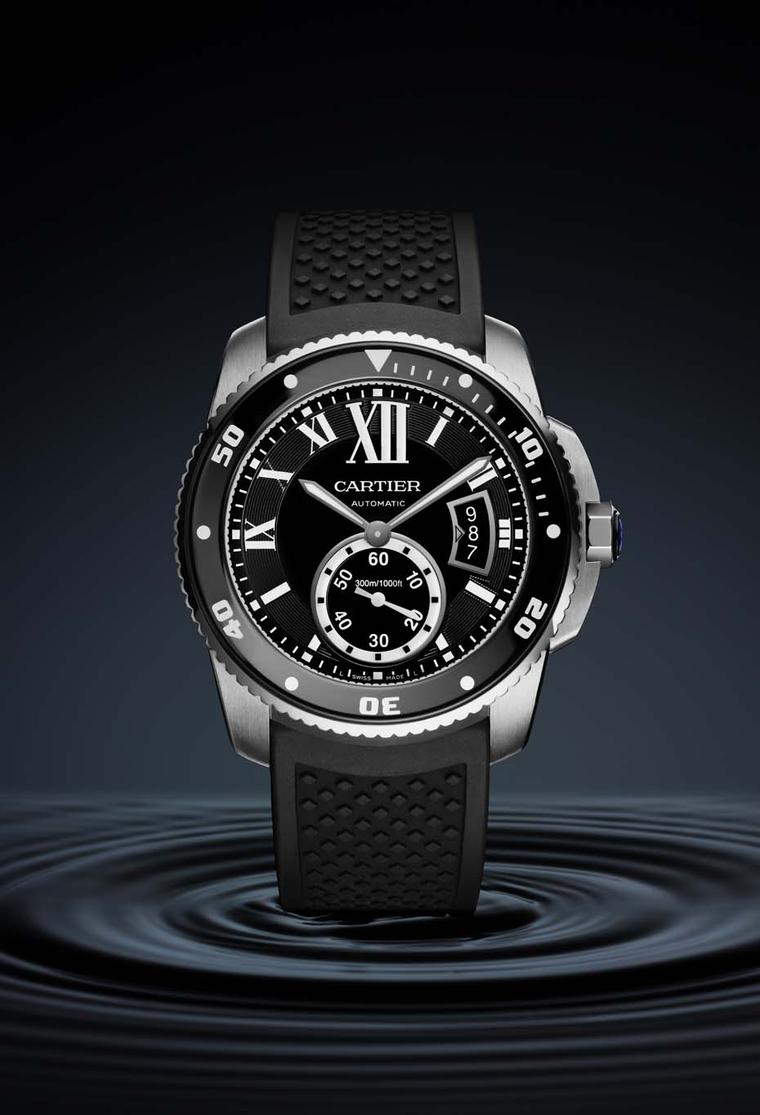