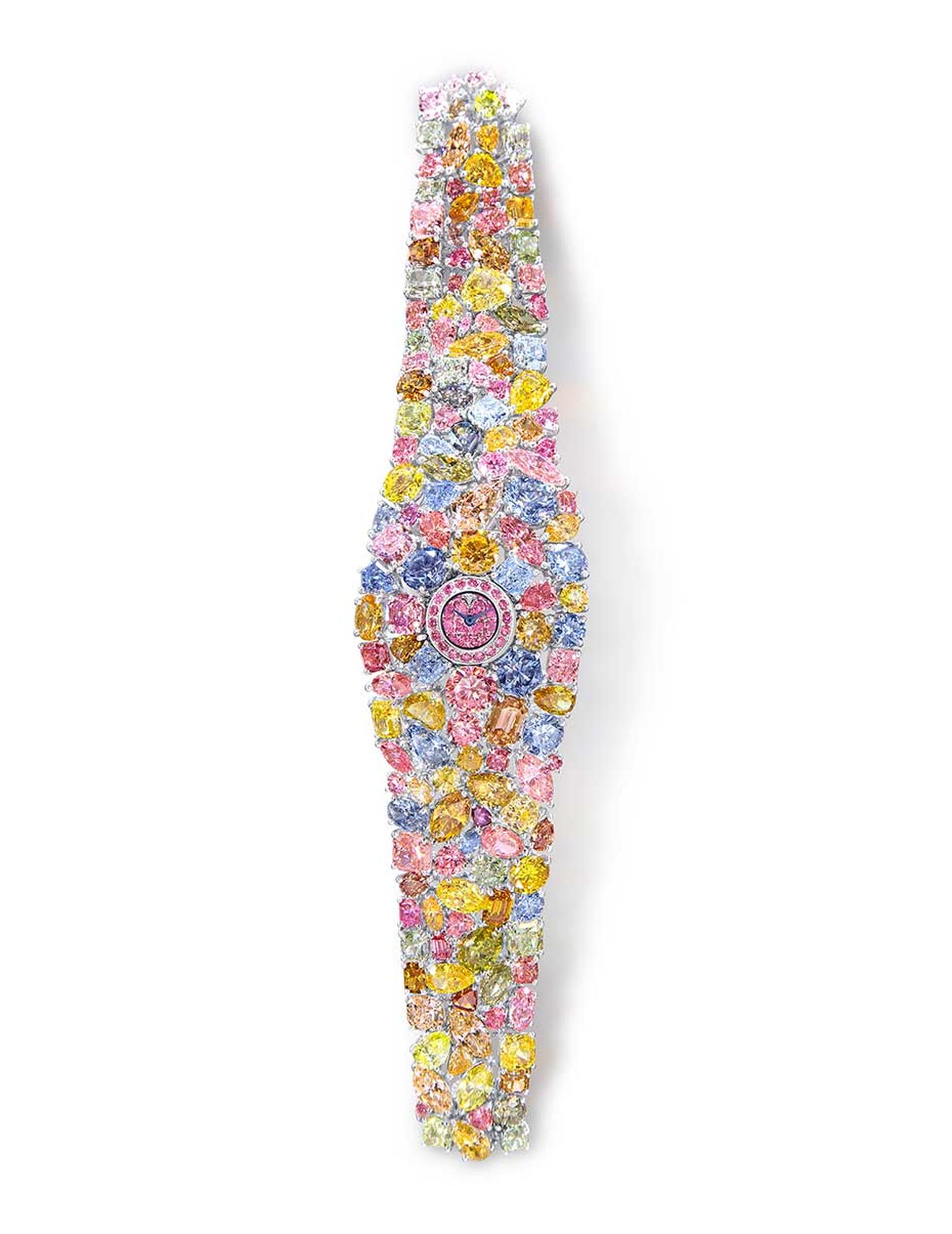 On the first day of Baselworld 2014, Graff Diamonds has unveiled what is surely the most valuable watch ever created.

The $55 million dollar Hallucination watch, which is described as an exceptionally rare, multi-coloured diamond timepiece, is on display for the duration of Baselworld watch and jewellery fair, where Graff Diamonds makes its debut this week.

Featuring a stunning kaleidoscope of over 110 carats of extraordinarily rare coloured diamonds, the Graff Hallucination takes jewellery watchmaking to an unprecedented new level.

Based on a concept developed by Laurence Graff, chairman of Graff Diamonds, the finished timepiece is the culmination of thousands of hours of work by Graff's highly skilled team of designers, gemologists and master craftsmen.

Speaking about the phenomenally valuable ladies' watch, which is sure to be the talk of Basel, Laurence Graff says: "The Graff Hallucination is a sculptural masterpiece; a celebration of the miracle of coloured diamonds. For many years I have thought about creating a truly remarkable watch that illustrates our all-consuming passion for diamonds. The Hallucination has made my diamond dream a reality."

Read more on the million dollar babies of the watch world 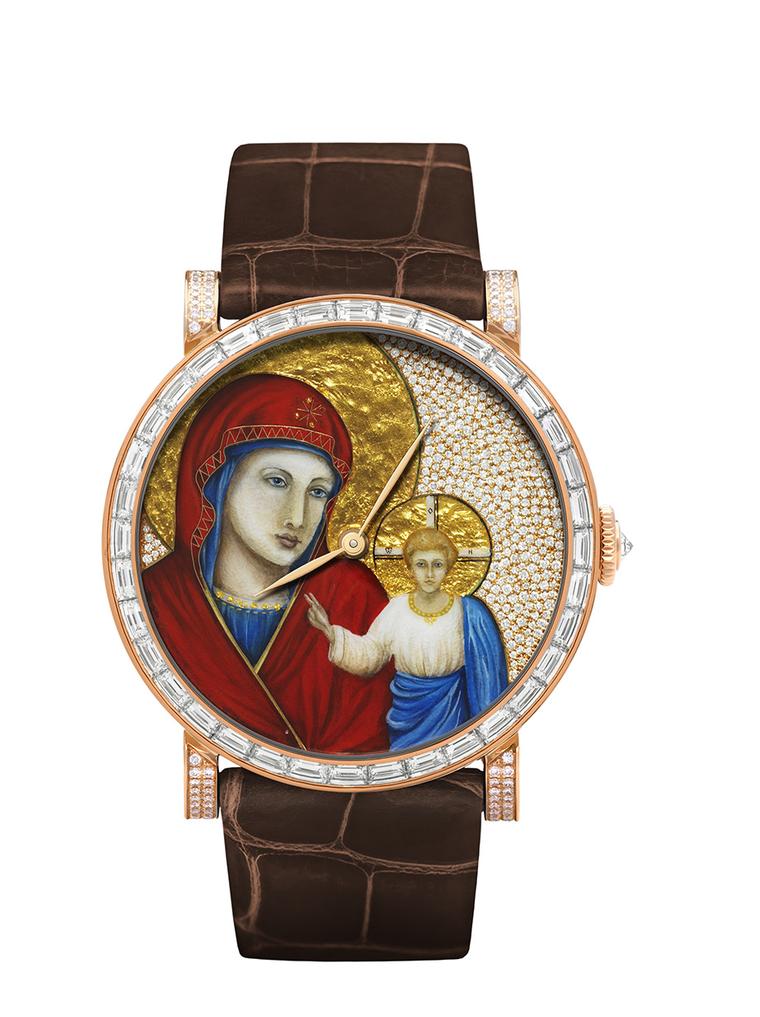 Baselworld 2014 preview: every inch of a DeLaneau watch can be made to measure to your exact specifications 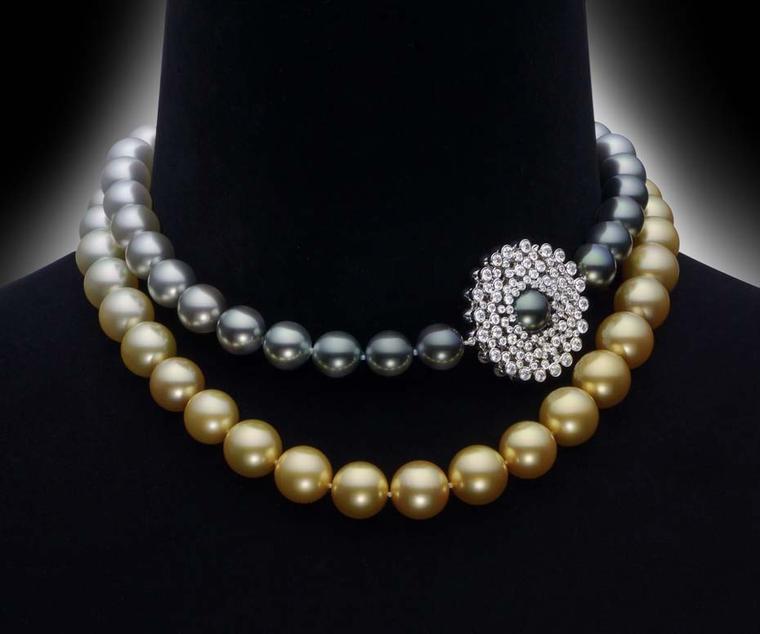 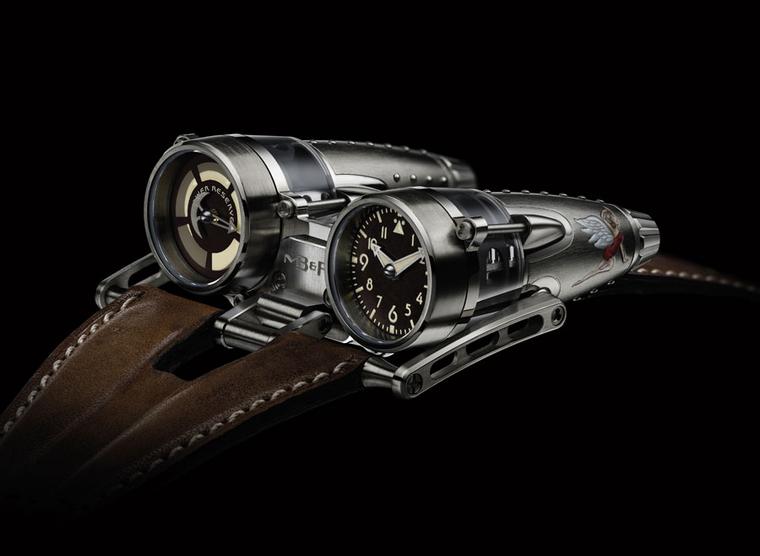