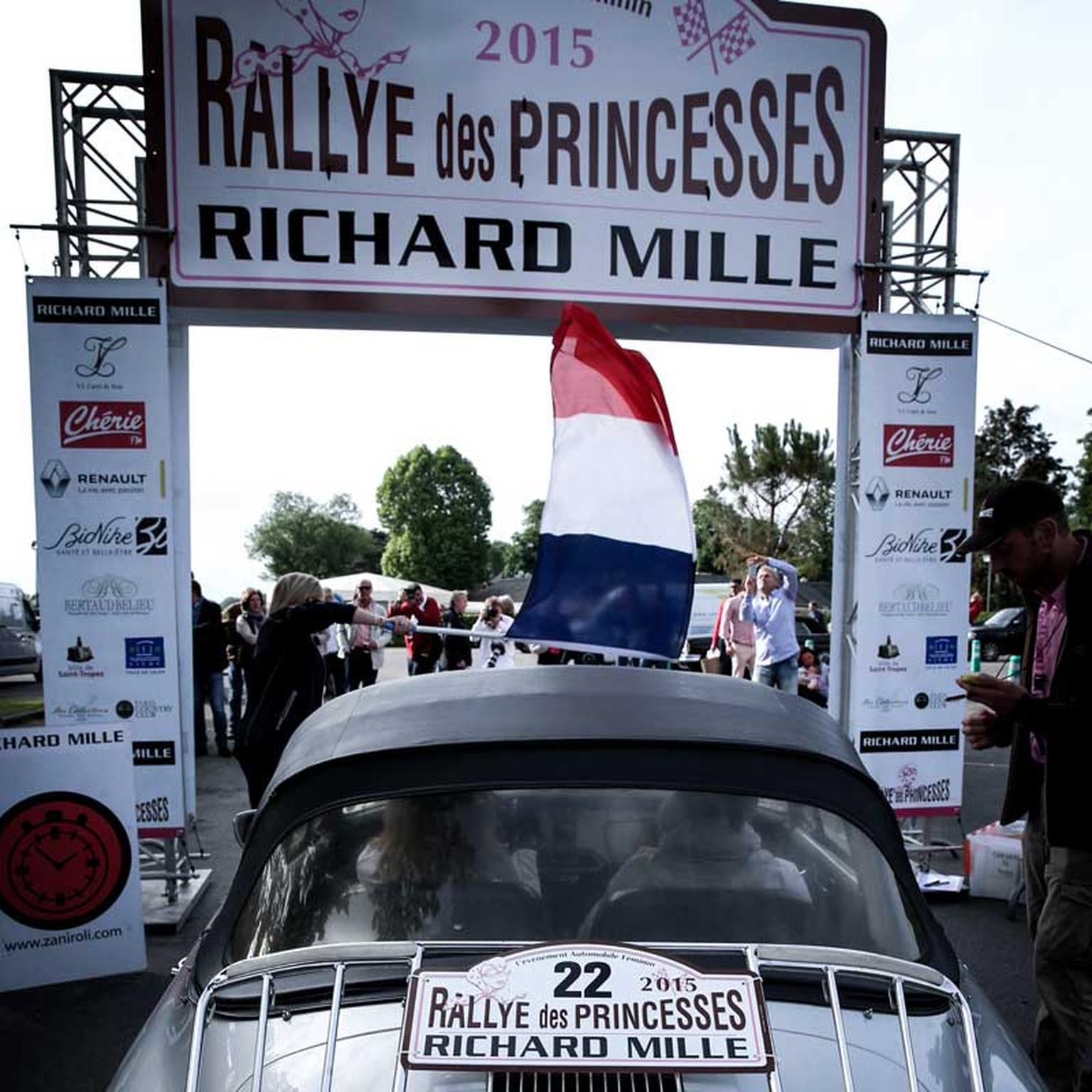 High glamour met precision timing when the luxury Swiss brand Richard Mille teamed up with the prestigious all-women’s Rallye des Princesses. Unlike other rallies, the event, which always takes place in France, is open only to women drivers and attracts some of the most beautiful cars, driven by the most elegant drivers and co-pilots you are likely to find.

This is Richard Mille’s first incursion into the world of female regulation racing and the watchmaker plans to continue as title sponsor in 2016. The elite sport of motor racing aligns perfectly with Richard Mille’s philosophy of making racing machines for the wrist. Precision, discipline, endurance and finesse unite the Swiss watchmaker and the women who rev up their engines each morning at the starting line.

Like the women behind the wheel, Richard Mille ladies' watches combine glamour with mechanical perfection. Spotted on wrists peeping out from the top of racing gloves were either the tough-as-nails ceramic RM 07-01, softened by the rich sheen of rose gold and a generous dash of diamonds, or the robust RM 016 watches for women with their edgy, masculine appeal.

Setting off from Place Vendôme in late May, 92 cars took part in the 16th edition of this all-girl rally that, over five days, wound its way through mountains and valleys to finally drop down into St Tropez. The teams negotiate a carefully mapped course that takes the stream of cars through some of France’s most beautiful countryside, where entire villages come out to watch the glamorous procession featuring anything from a gleaming 1953 Austin Healey 100 or gas-guzzling ‘67 Corvette C2 Sting Ray, to a 1960s’ Citroën 2CV.

Covering approximately 300 kilometres over seven hours, each of the five days consists of leisurely links and rigorous regulation phases, where finesse and the ability to reach surprise check points within strict time limits is put to the test. Less intense moments include daily prize giving, lunches al fresco, and a final gala dinner.

Richard Mille, founder of the eponymous watch house, tells us: “Women have always been interested in watchmaking, but what’s changed is that, in the last 10 years, women have shown themselves to be increasingly attracted to mechanical timepieces. So it has been up to the watchmaker to adapt and offer something new.”

These accomplished drivers understand the importance of the mechanics and precision, both on the road and on the wrist, and rely on their machines to get them exactly where they want to be, in perfect time and impeccable style. And that makes Richard Mille watches and the Rallye des Princesses a perfect match. 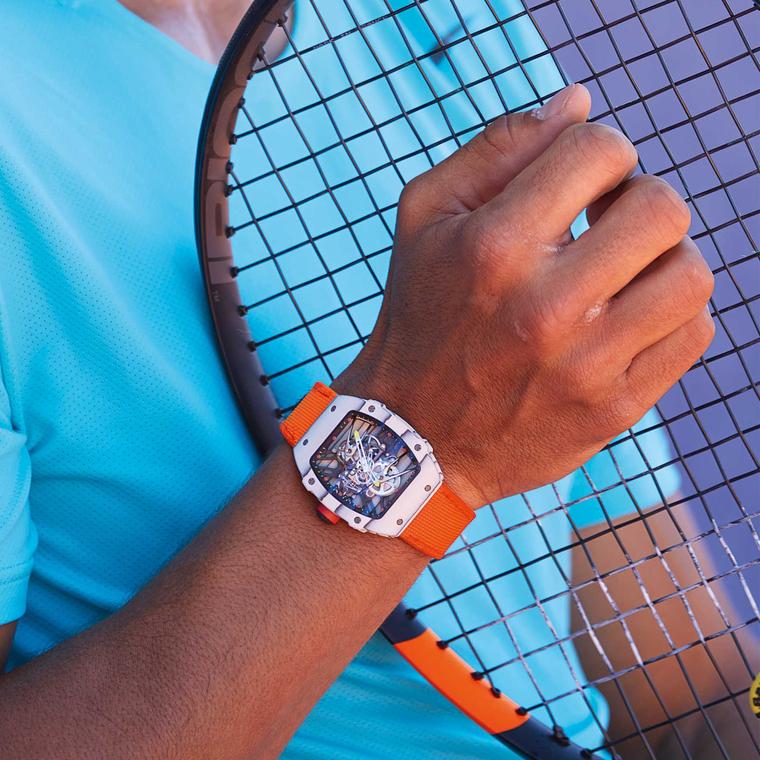 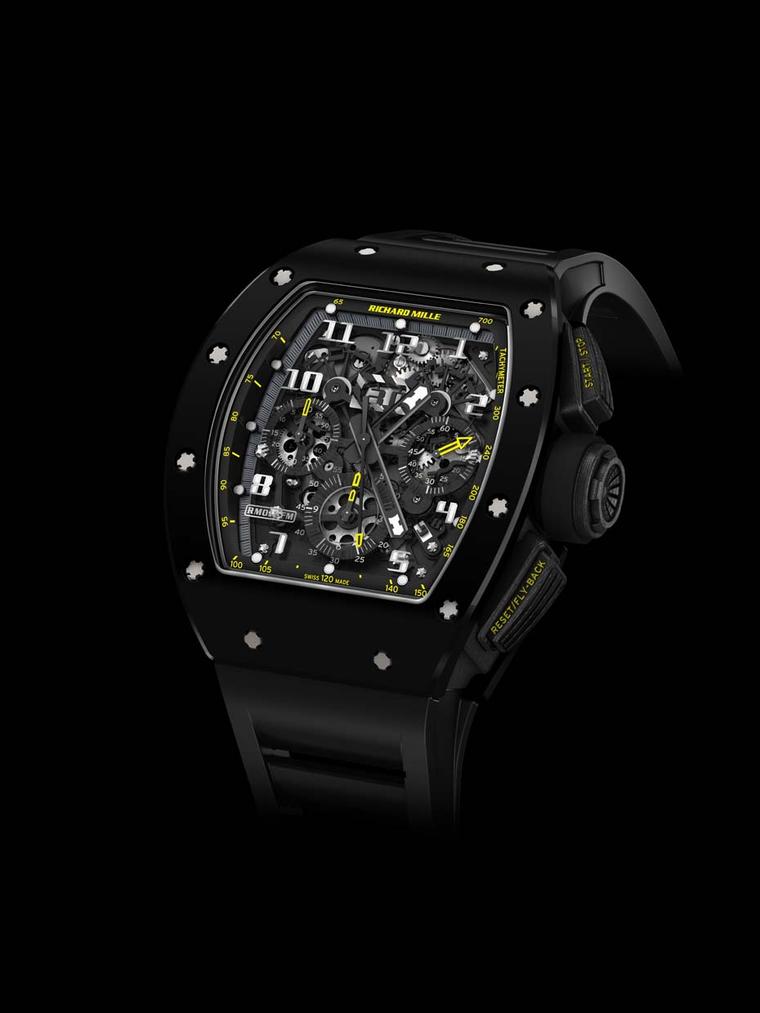