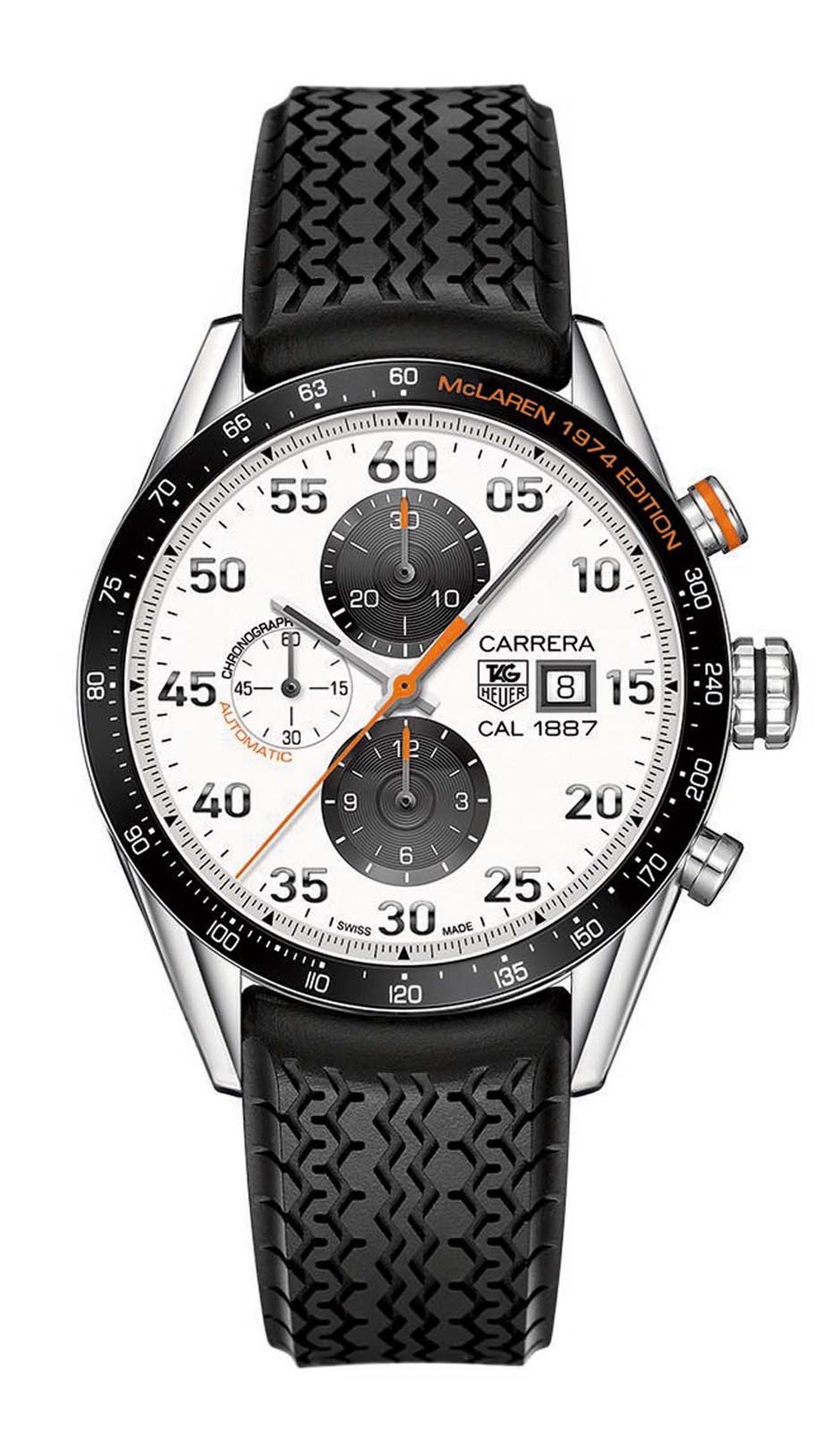 By Kristian Haagen in Copenhagen

Richard Mille claims that his watches are miniature racing machines for the wrist. And as a passionate racing car driver, with first-hand knowledge of the innovative materials and technical advances involved in the construction of engines, Richard Mille knows exactly what he's talking about.

The engine-obsessed universe of cars and watches is a natural fit, and the excitement of measuring something that moves faster than a horse has animated watchmakers to achieve higher and higher degrees of precision.

Today, most Swiss brands offer racing watches directly inspired by the auto industry or designed to time - or at least sponsor - high-speed events. Wearing one of these miniature motors on your wrist will make you feel a little bit like Steve McQueen behind the wheel of the Porsche 917 featured in the film Le Mans, or the Ford Mustang he raced in Bullit.

TAG Heuer is one of the sportiest watch brands around and one of the biggest suppliers of chronograph watches, so it's no surprise that it has an entire collection named Formula 1 and works directly with the McLaren Team. In fact, TAG Heuer and McLaren have been collaborating for 30 years, making it the longest partnership between an F1 team and a watchmaker.

Since 2004, TAG Heuer has produced racing watches with McLaren in the name. The latest is the 43 mm TAG Heuer Carrera CH 1887 McLaren 1974 Edition, designed to celebrate not only a decade of McLaren watches but also to mark the 30th anniversary of its F1 partnership.

A fusion can be of many things: materials, functions and, of course, brands. Hublot loves talking about fusion. In 2011, a fusion took place between Hublot and the Italian car brand Ferrari.

However it might look to outsiders, partnering with a car brand does not necessarily equal sales. Many watch brands before Hublot have collaborated with Ferrari, but none met with great success. Hublot changed all that by launching a spectacular collection of watches that not only feature the prancing horse, but also offer a rather nifty strap change system that is inspired by the safety belts in the famous sports cars.

Rolex is undoubtedly the best-known Swiss watch brand in the world. Nine-time Le Mans winner, Tom Kristensen is not only the greatest Le Mans driver in history to wear a Rolex, he's also a proud ambassador for the brand.

Kristensen has a couple of Rolex Daytonas in his personal collection thanks to the fact that this model has been the winner's prize at Le Mans since Rolex became the official timekeeper in 2001 (it has also been the sponsor of the Rolex 24 at Daytona in the US since 1992). Kristensen has also been spotted wearing the handsome Rolex Daytona Everose Gold watch. Offered in many different versions, none are as beautiful as the bracelet model with a gold dial and black counters.

When looking at the very traditional and sober designs of most of the watches from the German watch manufacturer A. Lange & Söhne, it would be hard to pinpoint a contemporary car that would match the brand's aesthetics. And you are right. The German watch brand is not connected, nor does it collaborate with a car brand.

However, A. Lange & Söhne does have automobile affiliations and is one of the two main sponsors of the Concorso d'Eleganza car show; a beauty contest of sorts for classic and vintage cars held on the shores of Lake Como in Italy. For the last three years, A. Lange & Söhne has offered a unique watch to the owner of the winning car.  And according to A. Lange & Söhne CEO, Wilhelm Schmid, certain collectors are prepared to pay big money for the white gold Lange 1 Time Zone watch, with its beautifully decorated hinged back. "A Russian client took me aside at the event two years ago and quietly asked if the winner would sell the watch for $150,000. I don't know if that deal actually happened, but I was very flattered about the attention given to the watch," says Schmid. 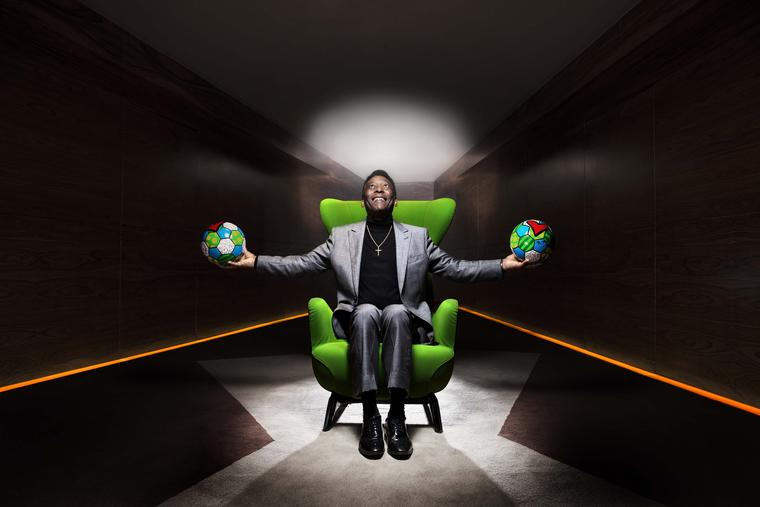 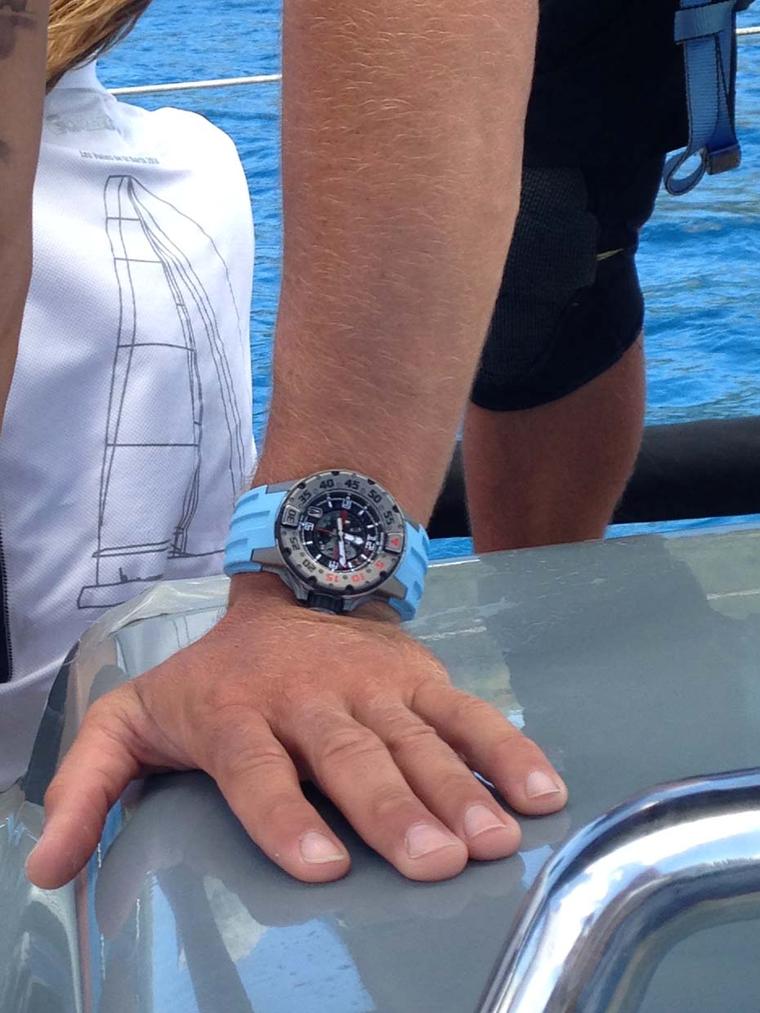