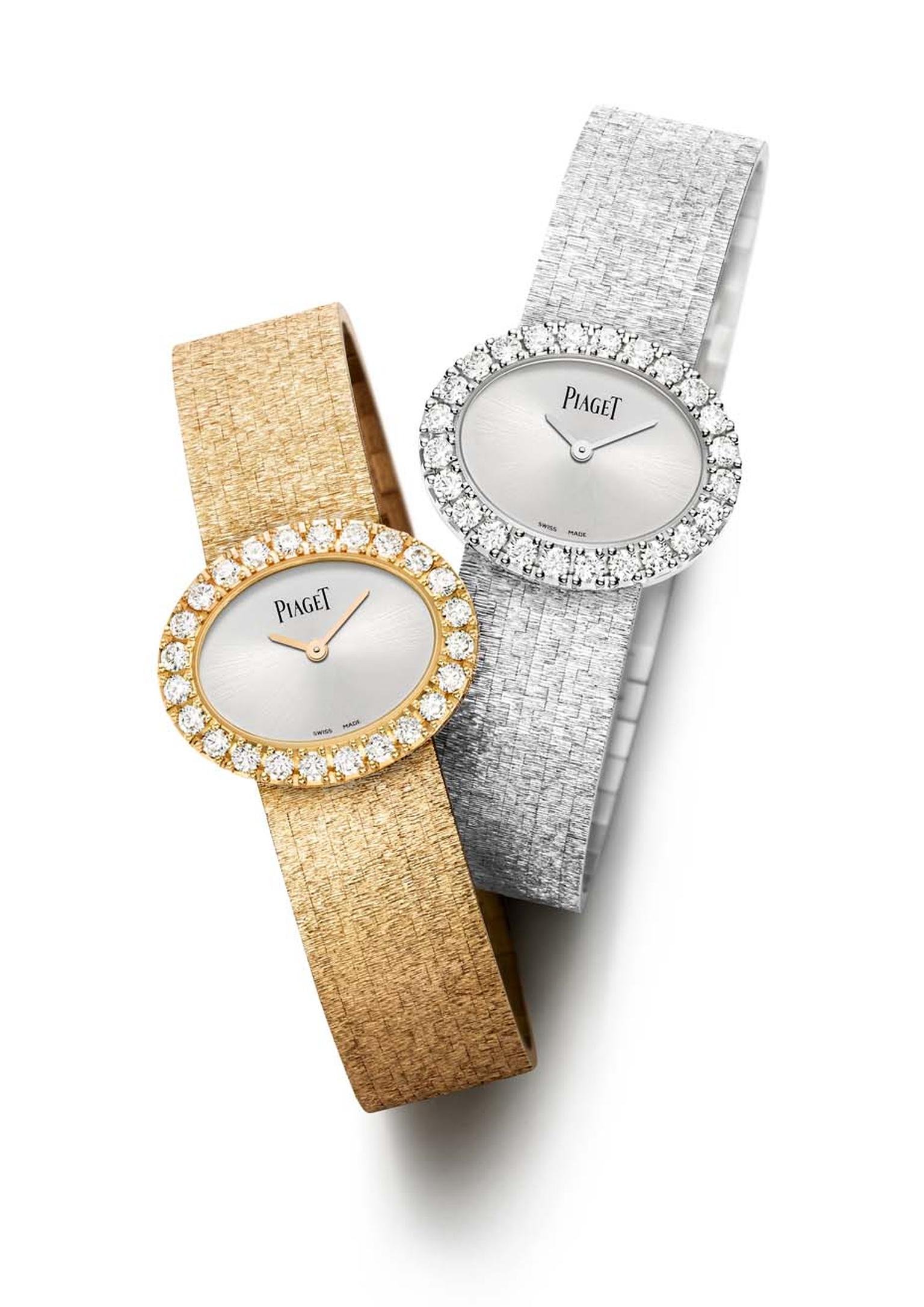 With two months to go before the year's most important luxury watch show, the SIHH - Salon International de Haute Horlogerie - opens its doors in Geneva, Piaget has decided to share two of its future stars for 2015. Hailed as the return of "vintage icon watches", Piaget has taken a trip down memory lane to re-edit two famous pieces from the 1960s and 70s. Other versions of these two watches were first seen at this summer's Biennale des Antiquaires, which launched to great acclaim as part of the Extremely Piaget high jewellery collection. What unites them all is the unmistakably bold aesthetics of the 1970s.

It is not in the least surprising that this is the epoch chosen by Piaget for the grand retour of two of its icons - it was, after all, the heyday of Piaget's creativity as a watchmaker and high jewellery maison. Having conquered the art of producing the world's thinnest mechanical movement in 1956, Piaget opened the doors to a new dimension in elegant, ultra-thin dress watches for men. Slimmer movements allowed more space in the watch case for exotic hard stone dials and other artistic flourishes.

With a slim case, designers could also give free reign to their creativity, crafting watches that crossed over into high jewellery territory. Always innovative, Piaget took things one step further and tapped into the groove of the day, mixing precious jewels with colourful gemstones for dials and adopting unusual shapes for the watch cases. Women like Jackie Kennedy, Sophia Loren, Gina Lollobrigida and Mireille Mathieu all fell under the spell of Piaget jewellery watches.

Piaget has chosen an iconic oval-shaped model from the 1960s, with a jade dial and a bezel set with diamonds and emeralds, as worn by Jackie Kennedy, as its muse for the two Traditional Oval Piaget jewellery watches it will be unveiling next year. The new models have silver dials allowing the claw-set diamonds on the bezel to shine with their own light.

The gold bracelet - in white or yellow gold - is a work of goldsmithing prowess. Using the Palace technique of chasing the carefully assembled gold block links, the highly skilled craftsmen create a pattern of deep grooves that resemble textured fabric. The result is a supple bracelet that shimmers like a silk ribbon on the wrist.

As with all handcrafts, no two are identical. Each bracelet is unique and resized by filing down the excess gold, another time-consuming and very bespoke aspect of these precious watches. All this painstaking work is done in Piaget's Geneva manufacture, a fact that the brand is rightly proud of because it is the only watch house that can make this claim.

The Black Tie Vintage watch for men has retained the bold cushion-shaped case of its predecessor, a watch - in yellow gold - that was worn and admired by Andy Warhol in the 1970s. Interesting-shaped cases were a Piaget forte and the Emperador watch case, with its stepped sides, is a prime example of the endurance of a strong design.

Piaget has preserved the original diameter of the watch - 45 x 40mm - but thanks to the Piaget 534P self-winding movement, the Piaget Black Tie Vintage watch is slimmer than in Warhol's times. The original bold, pyramidal, stepped case from 1970 housed a Beta21 movement, Switzerland's first quartz movement. It was fitting at the time for an avant-garde watch to embrace the latest watchmaking technology, but the ultra-thin Piaget movements of today allowed the new Black Tie Vintage watch to be slimmed down, making it more appropriate for the evening.

The characteristic soft, rounded edges of the steps alternate between matte and polished finishes for additional depth, creating an optical illusion that Warhol and his psychedelic friends would have appreciated. The dial, bereft of numerals, harks back to the stone dials of Piaget's golden years and is set with a shiny black onyx stone, which follows on from the more colourful stone dials unveiled earlier this year. With its sleek black dial, the new Black Tie Vintage watch retains the very essence of Piaget's distinctive design style.

Read about Piaget on our list of best men's watches

PREVIOUS ARTICLE Jaeger-LeCoultre watches for women: a Christmas Rendez-Vous with a master of timeless designs NEXT ARTICLE Pomellato jewellery: gift ideas for women made simple 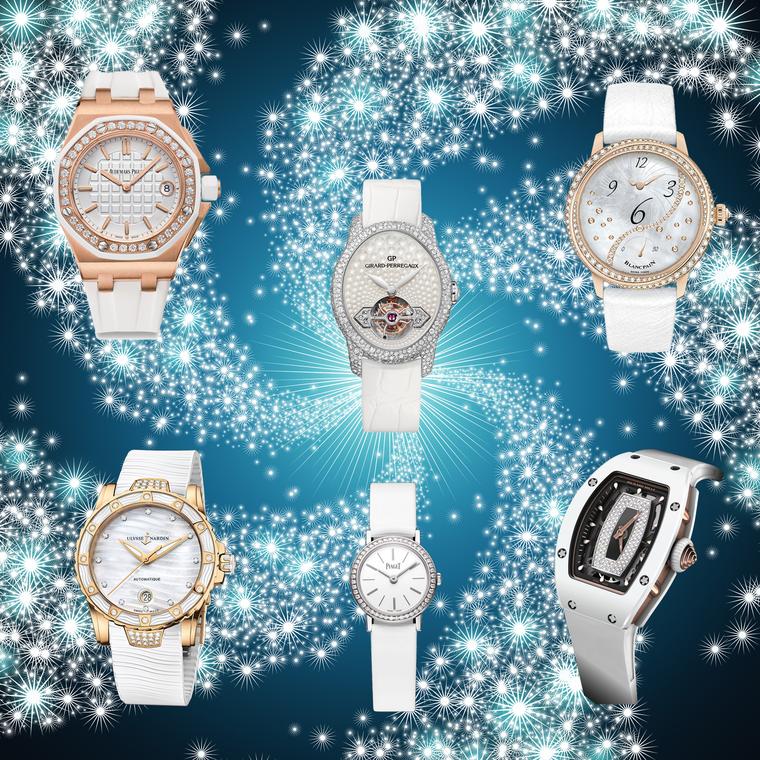 White on white watches for women for a cool Christmas 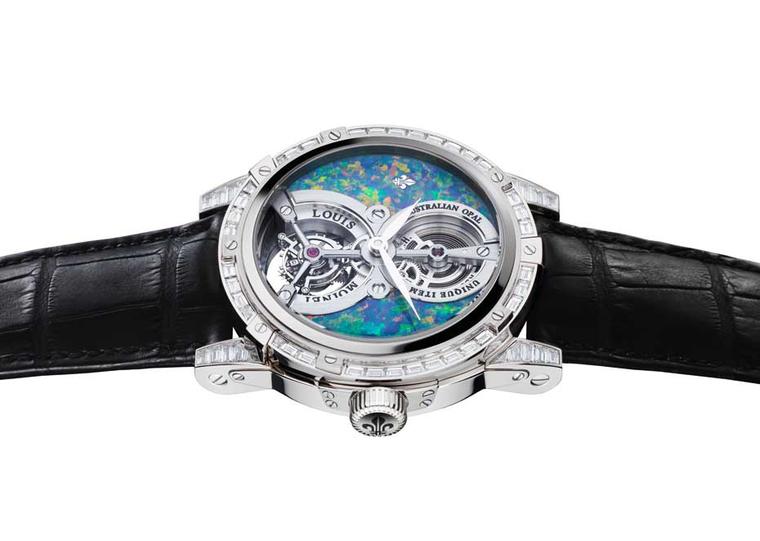 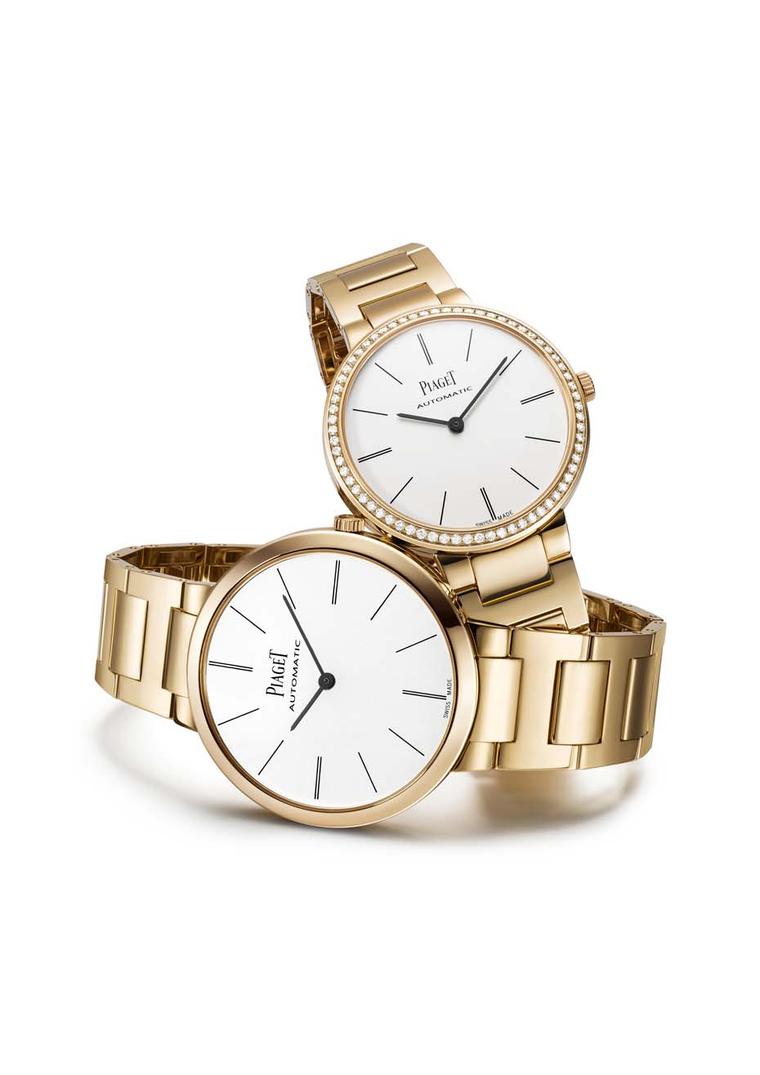