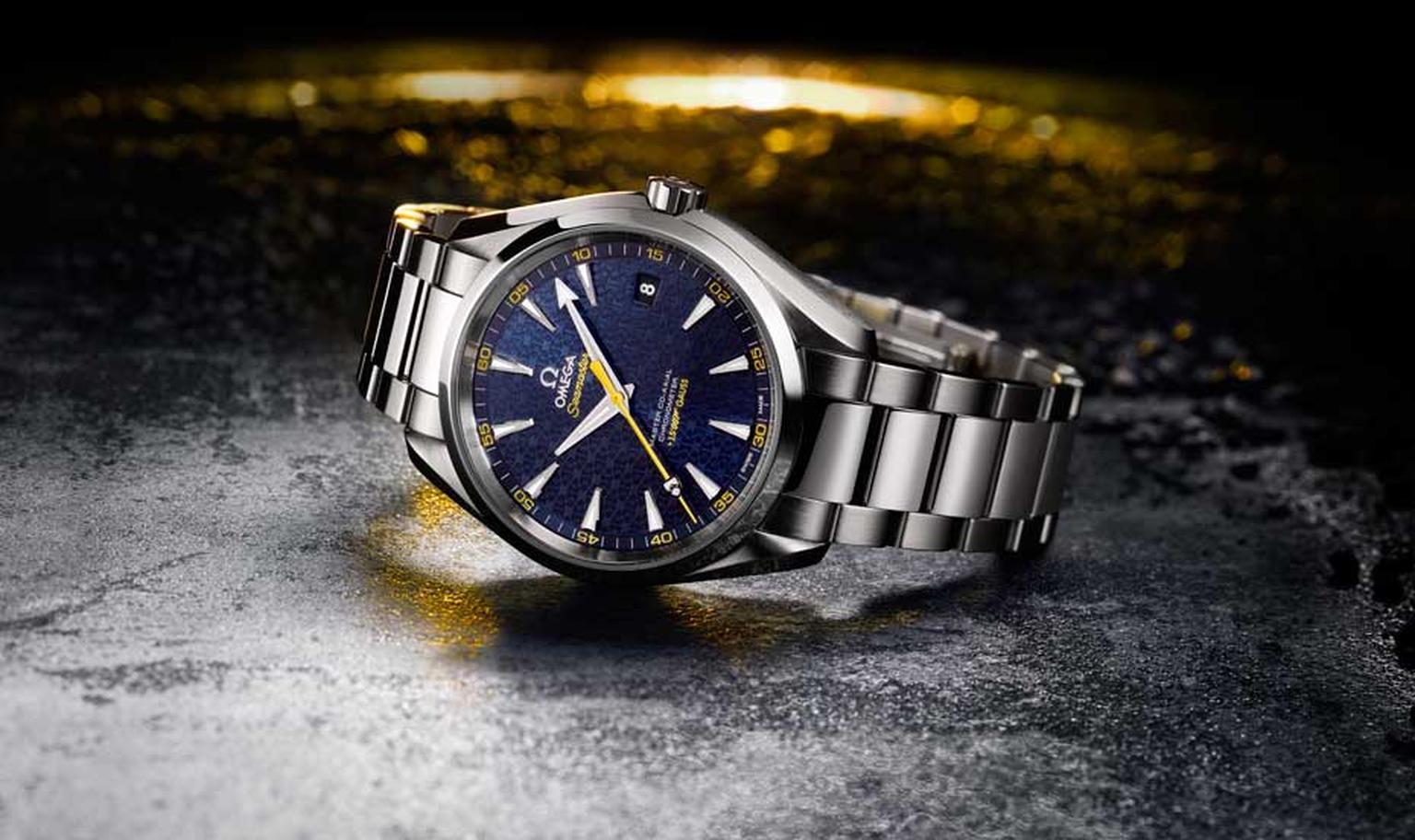 James Bond, Britain's best-aging spy, is back again this year in the film Spectre, scheduled to be released in November 2015 and directed by Sam Mendes.

Daniel Craig, in his fourth incarnation as a brooding, tougher Bond, will be given orders by Ralph Fiennes as M, the head of MI6, to decipher a cryptic message and uncover the terrifying ploys of a sinister organisation known as Spectre. The baddie in the film is fittingly incarnated by Christoph Waltz, and the new Bond girl for the film is Italian siren Monica Bellucci.

Another very important role in the film has gone to Omega watches, which have been responsible for timing James Bond's escapades since 1995. Pierce Brosnan was the first Bond to strap on an Omega watch - the Seamaster Professional 300M quartz model complete with laser beam and remote control for detonating devices - in GoldenEye. When Daniel Craig stepped into Bond's shoes in 2006, he wanted to change the dependency of his character on gimmicky tools and show the true mettle of the new hyper-fit Bond. In Casino Royale, Craig wears two Omega watches: a blue Omega Seamaster 300M chronometer and a Seamaster Planet Ocean 600M Co-Axial chronometer on a rubber strap that helps extricate him from deep underwater trouble.

This year James Bond will be equipped with a new Omega watch: the limited-edition Seamaster Aqua Terra 150M. It has a dial directly inspired by the Bond family coat of arms, composed of a black arrowhead with three yellow circles and the inscription Orbis Non Sufficit, which Latin scholars will realise is the name of another Bond film: The World is Not Enough.

The blue textured dial echoes motifs from the coat of arms, which is perfectly replicated on the tip of the yellow central seconds hand. The dial is offset with luminescent batons, a date window and a minutes track picked out in yellow. The 41.5mm stainless steel case provides a rugged companion for Bond's most challenging adventures and features a new Master Co-Axial calibre 8507, an automatic movement with chronometer status that can reach depths of up to 150 metres, and withstand magnetic fields greater than 15,007 gauss, which probably means that powerful magnets will not be deployed in this Bond film as a means of torture.

The caseback of the Seamaster Aqua Terra 150M also features a surprise for Bond aficionados with a gun barrel shape cut into the oscillating rotor. Fitted with an integrated stainless steel bracelet, the watch is a limited edition of 15,007 pieces, comes with a four-year warranty, and retails for £4,630.

Read about the history of James Bond watches here