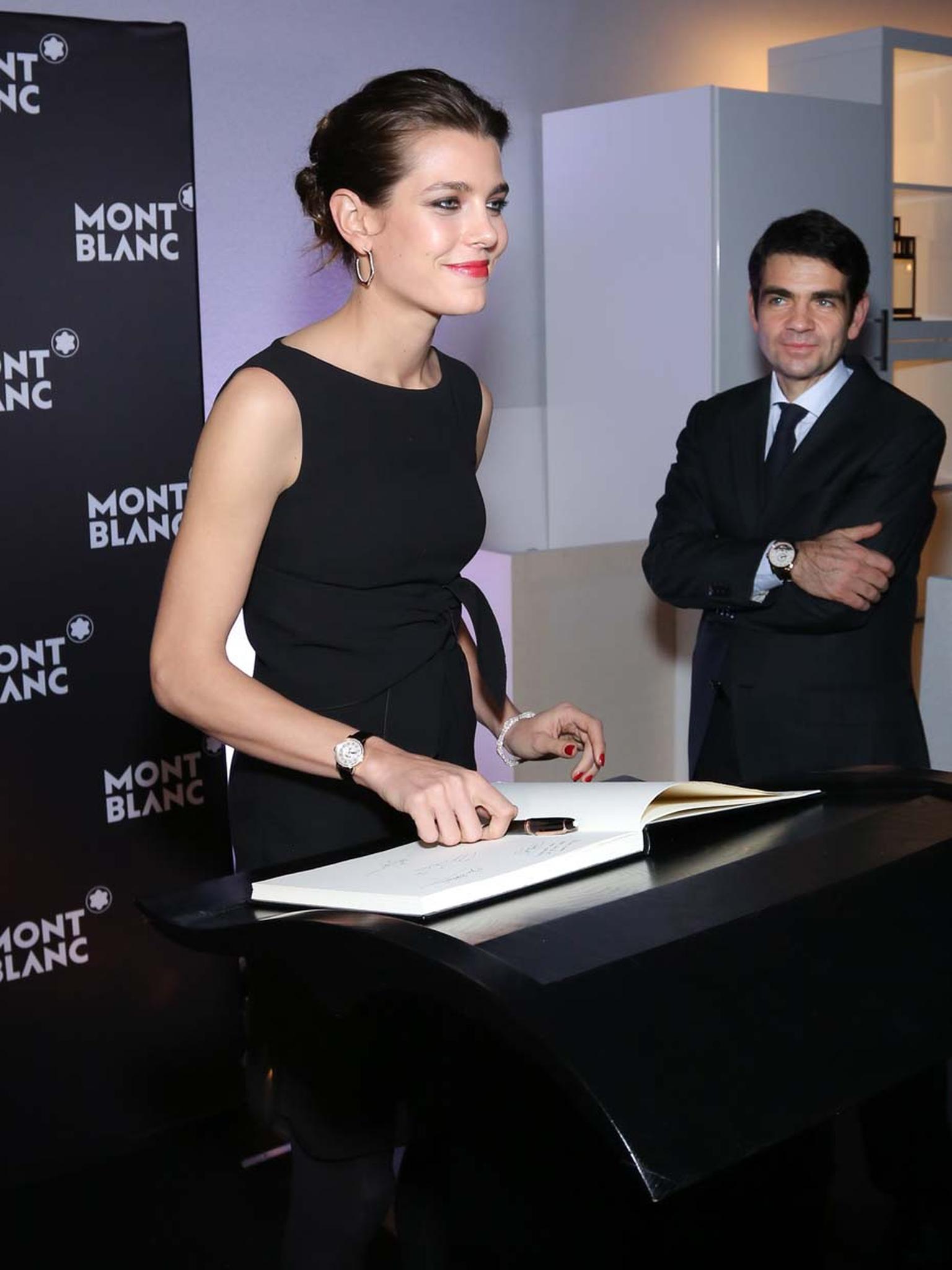 Montblanc, the German company that has written its way to global prominence with its range of writing instruments, has been just as busy developing its Montblanc watches division. Since 1997, it has been crowning its efforts, with the opening of two manufacturers in Switzerland just a decade later.

In a similar spirit to the Volkswagen Beetle, with its unfailing engine and price tag to attract a wider audience, Montblanc flies the banner of "Sharing the Passion" for fine watchmaking by offering high-quality Swiss watches, often with complications, at very appealing prices.

Housed in a warm, 36mm round, red gold case with a bezel set with 60 diamonds, the days, months, date, Moon phases and leap year cycle are positioned in four sub-dials placed on a beautiful, silver guilloché disc. Easy to read and remarkably feminine, the complex movement powering the perpetual calendar and the time will require no manual adjustment until the year 2100. A nice detail is the star-shaped diamond inserted in the crown - an allusion to Montblanc's famous white star logo.

Having consolidated an attractive collection for women, all that seemed to be missing at Montblanc watches was a female face to associate with the brand.

Choosing a brand ambassador is synonymous with sleepless nights for many watch CEOs - what if you recruit a famous athlete who attracts more scandals than trophies? Some brand directors may think that there is no such thing as bad press but, on the whole, they are a pretty conservative lot.

In a symbolic handover of roles at the SIHH watch salon, Charlotte Casiraghi was appointed as the new face of the luxury brand, just four years after her grandmother, the late Princess Grace of Monaco, was honoured with a jewellery and watch collection in her name.

Having inherited the best genes from her regal Monegasque family, Charlotte is more than just a pretty face. A champion show jumper, she holds a degree in philosophy and has co-founded two magazines designed to raise consciousness of our endangered environment. Let's hope the royal will accomplish the same for this brand, which deserves recognition for its efforts to make high-end mechanical watches just that little bit more democratic and appealing to a younger public. 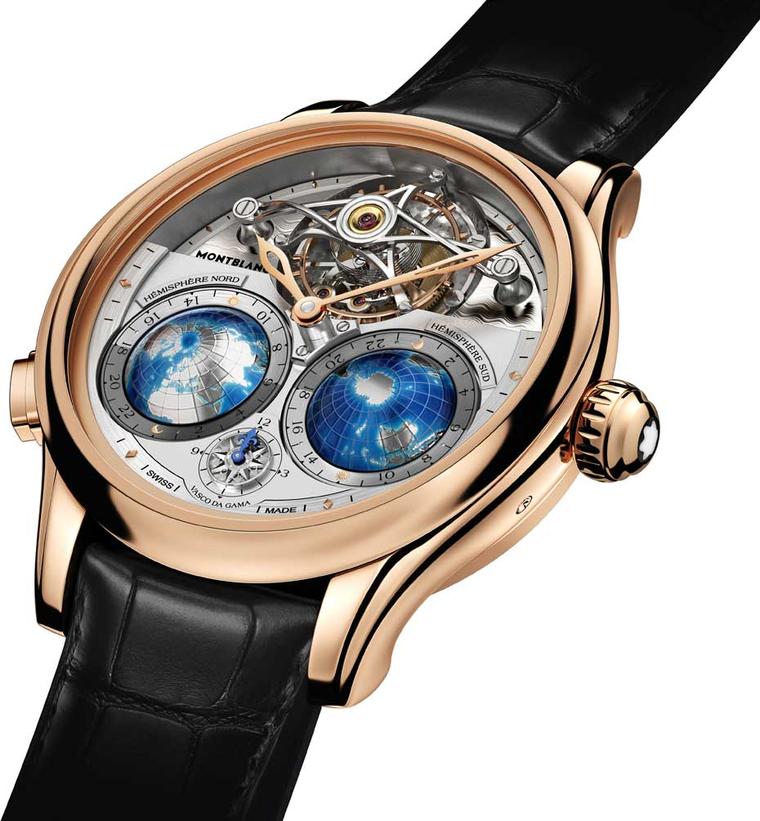 Ask for the Moon this Christmas 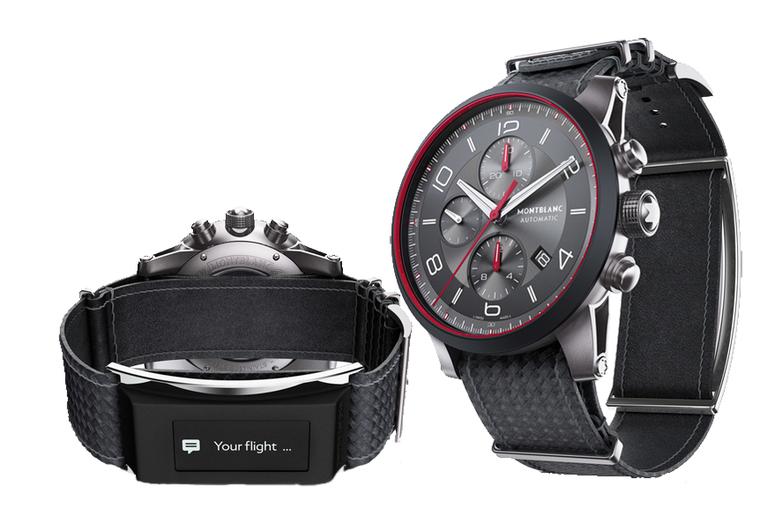