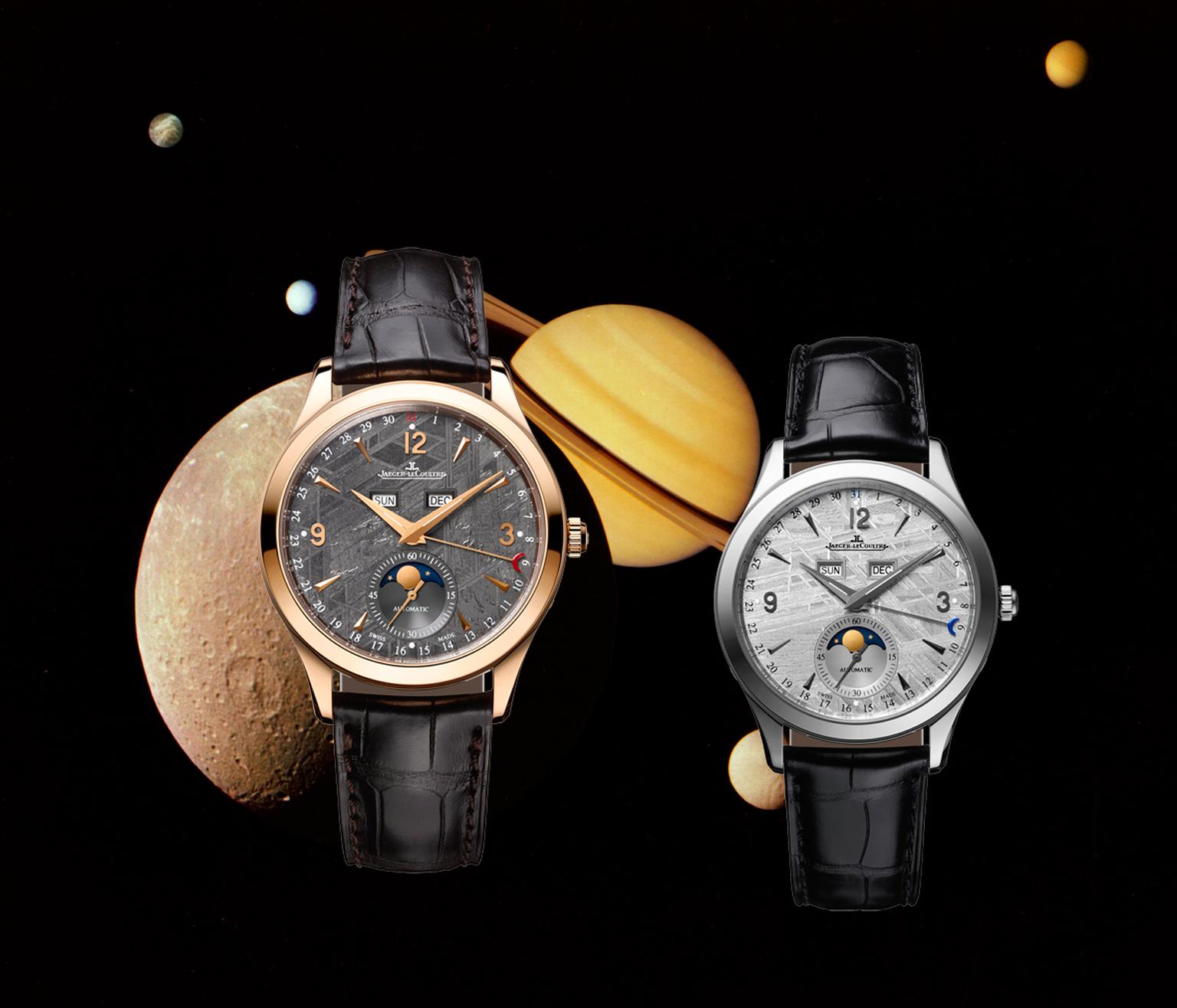 It's that time of year when watch companies grouped under the Richemont umbrella start to trickle news of their novelties, which we will be officially launched at the SIHH in January 2015, and Jaeger-LeCoultre watches is kicking off the season with a watch that is literally from outer space.

Jaeger-LeCoultre has given its classic Master Calendar watch a 100-million-year-old dial thanks to a single block of meteorite that was discovered in Sweden, originally hailing from the asteroid belt between Mars and Jupiter. The unique striated pattern of this ancient rock, complete with dents, tells the story of the meteorite's dramatic voyage from outer space as it plummeted to earth in the form of a shooting star.

Meteorites are chunks of debris from asteroids or comets that occasionally collide with Earth and are responsible for the craters on the surface of the Moon. In addition to their rarity and unusual patterns, which are forged when the rock ignites in the atmosphere, cutting a meteorite with such a high content of iron into thin plates to decorate a dial is a challenge most watchmakers won't encounter in their lifetime.

Embedding a piece of the universe in a calendar watch is ripe with symbolism and Jaeger-LeCoultre manages to relay the copious information - Moon phases, month, date, day, small seconds counter, hours and minutes - on the dial with great elegance and legibility. The date is indicated by a long hand tipped with a red Moon crescent that circles the scale on the dial graduated from 1 to 31. The day of the week and month appear in twin apertures at 12 o'clock, and the phases of the Moon - new Moon, first quarter, full Moon and last quarter - are represented in the small seconds counter with a lovely golden Moon and stars.

In order to power all the functions at optimal rates, the 39mm Master Calendar is equipped with the Jaeger-LeCoultre Calibre 866, an automatic movement with 305 different parts. Another great feature of this calendar watch is the simplicity offered to the wearer if he needs to adjust any of the complications. Instead of fiddly pushers located on the case, every single adjustment can be done with the crown.

Presented in a rose gold model on an alligator strap, or a more affordable steel version, the newest Master Calendar from Jaeger-LeCoultre watches offers men a rare chance to wear a sliver of outer space on their wrist.

PREVIOUS ARTICLE New Cartier watches: a sneak preview before the official unveiling at the SIHH 2015 NEXT ARTICLE Pixelated jewels have flown the games console to conquer our hearts 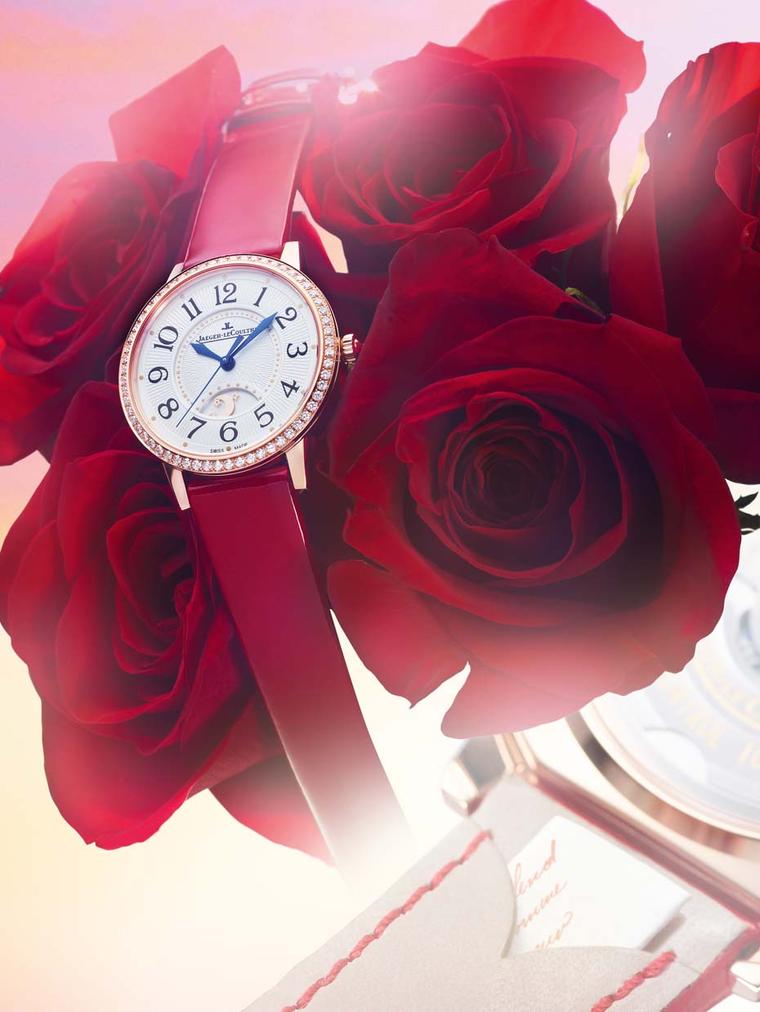 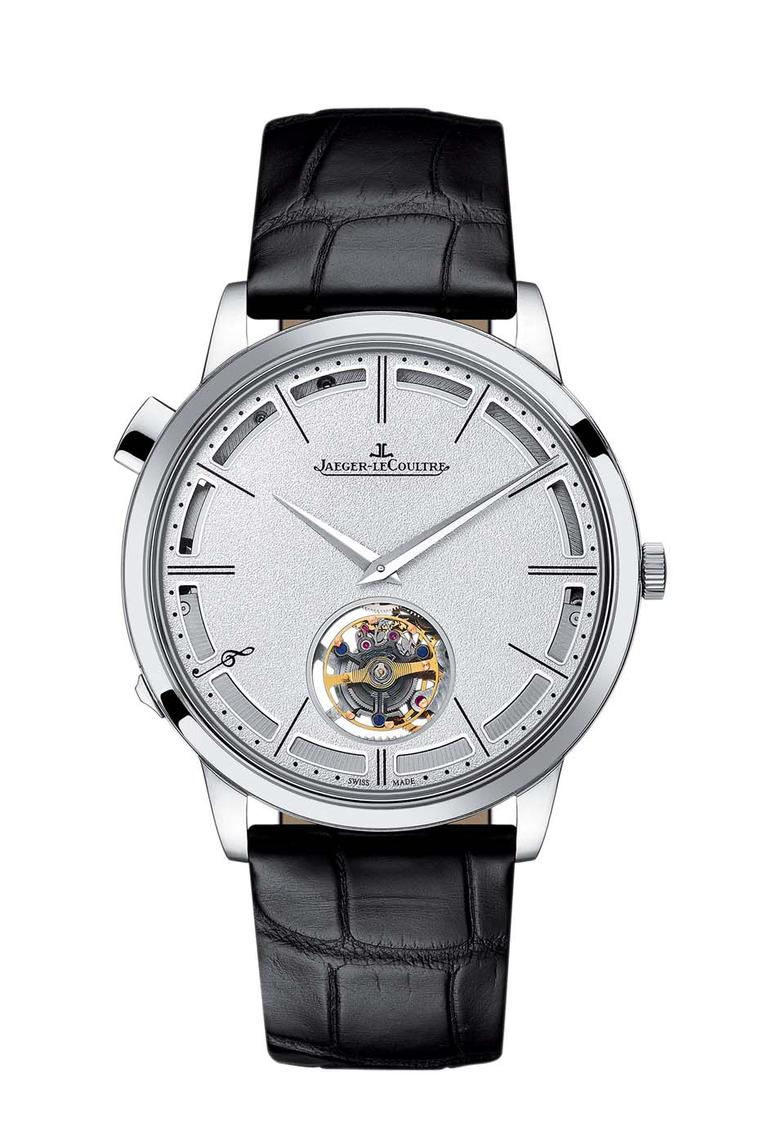 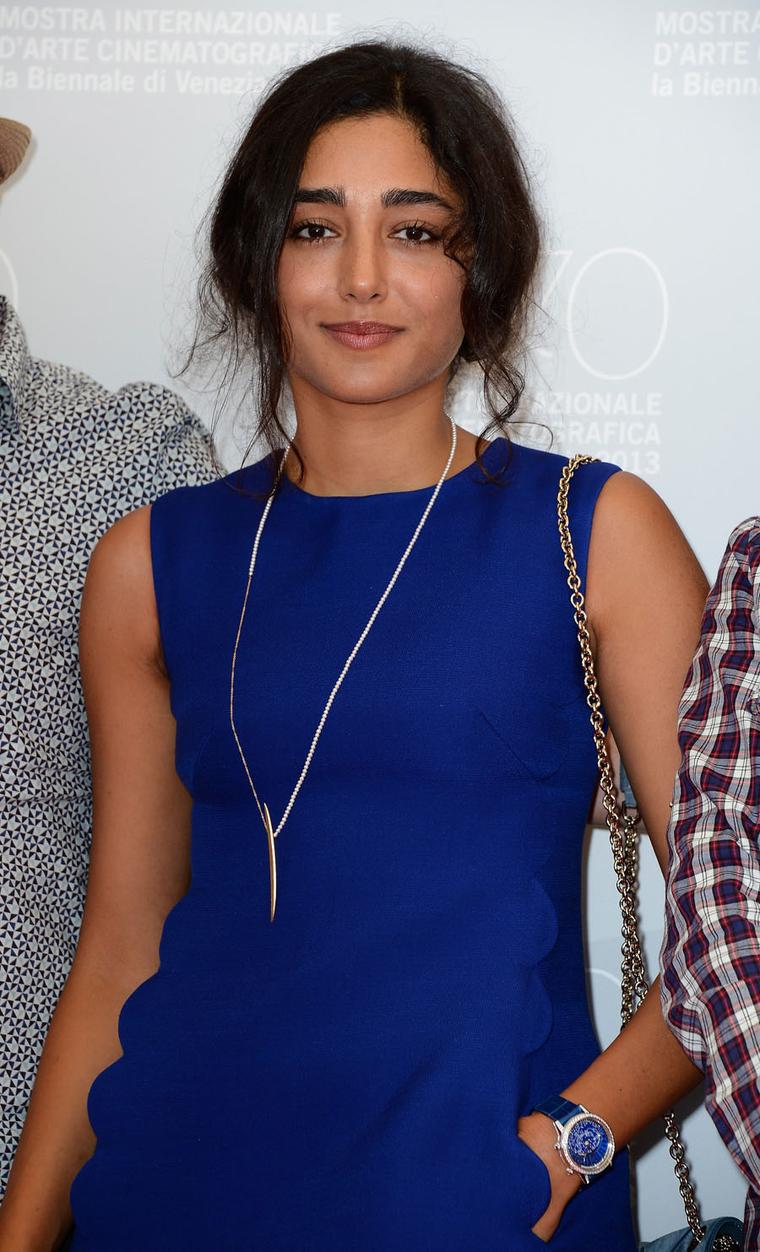