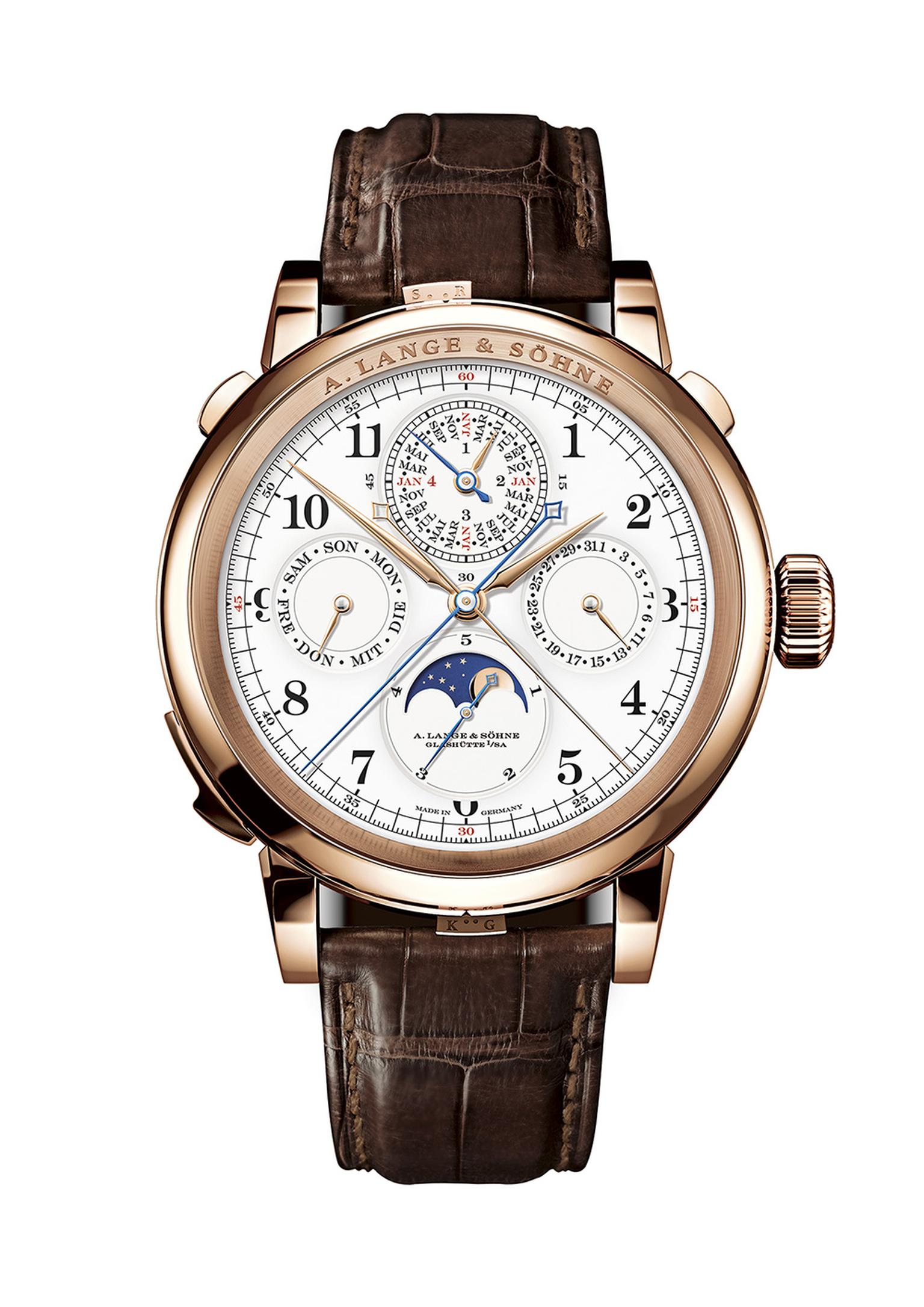 I'm going to hate myself for admitting this, but there have been times in the not so distant past when I've used the words 'A. Lange & Söhne' as shorthand for 'worthy but dull'. As in, 'that new health and safety bill is a bit A. Lange & Söhne'. Maybe it's because I'm a bit older and wiser now, but it's suddenly been a fair while since I thought to say such a thing. In fact, if this year's showing at SIHH is anything to go by, 'A. Lange & Söhne' should now be watchmaking slang for 'completely awesome'.

Truth is, Lange - as the brand is known - has been completely awesome for more than 20 years, since it was revived by the founder's great grandson, Walter Lange, after the collapse of the Soviet Union and the reunification of Germany. The first Lange 1, which rebooted the brand after a near-50-year hiatus, was a beautiful watch, developed in cahoots with Kurt Klaus, IWC's genius watchmaker and the father of the Schaffhausen brand's perpetual calendar movement.

Anyway, this is all background to an 'A. Lange & Söhne' year for Lange (as in 'completely awesome', if you've not been paying attention), which was, with no exaggeration, the pick of the 16 brands on show at January's SIHH. Three of the seven new models have stayed in the mind since. Two of those are filed under the 1815 collection, named after company founder Ferdinand A. Lange's year of birth. The 39mm 1815 Up/Down has a power reserve indicator and small seconds, which appear in perfectly balanced subdials, and is more classically gentlemanly in appearance than a cane-wielding 19th-century aristocrat.

Its big brother is the split-seconds chronograph 1815 Rattrapante Perpetual Calendar, a watch that has given me serious lust issues. Apart from a brilliantly designed dial that captures so much detail yet remains clean and legible, its sapphire crystal case back gives a jaw-dropping view into the most beautiful hand-wound movement I've ever seen. Yes, ever.

And a final word for this year's most expensive new watch (so far) - the brand's €1.92m Grand Complication. Blindingly expensive, it features seven complications (including a grande sonnerie and perpetual calendar) and 14 indications, 11 of which you can see and three of which you can hear. Limited to just six pieces, it's a ringing endorsement of what this remarkable brand can do. 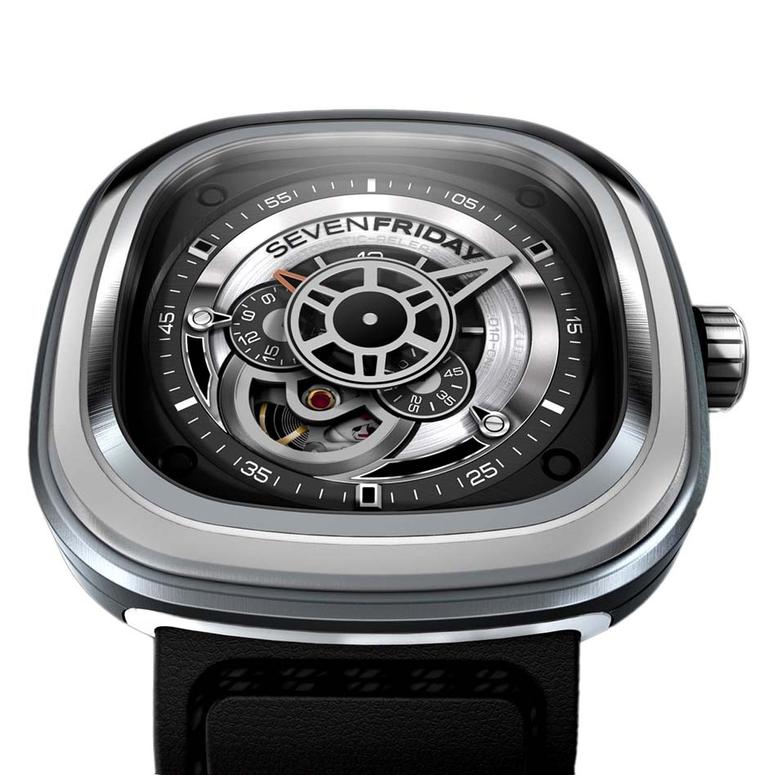