Trends may come and go but these watches have real sticking power. Here's my selection of iconic watches for women.

The serpent does belong to Bulgari and it has been slithering through the brands collection since the 1940s, when Elizabeth Taylor was photographed wearing one on the set of Cleopatra in Rome in 1962.

Coming up to its sweet 16th, Chanel's wildly successful J12 was originally conceived as a men's watch, but stolen by women, fitting in perfectly with
Gabrielle Chanel's talent for poaching materials from men's wardrobes and giving them a feminine touch.

Lending a sporty temperament with luminous and hard wearing, white ceramic and a sprinkling of diamonds the J12 is here to stay.

Necessity is the mother of invention, and this watch icon, that is coming up for
its 85th anniversary was created following a request by British polo players, in India to find a way to shield the glass on their watches during polo matches.

This is how the world's favourite reversible watch was born. The Art Deco design, so prevalent in Paris at the time, influenced the watch, with its clean lines and hallmark stripes at either end of the case, and it has remained virtually unchanged throughout the decades, and offers countless customisation possibilities on the back of the dial.

Affectionately known as a jumbo because of its protruding ears on either side of the case, the Nautilus watch was designed in 1976 by Gerald Genta for Patek Philippe, as a luxury sports watch for men.

An icon in the Patek pantheon this nautilus model comes in stainless steel, with a wavy blue opaline dial.

It is the very essence of casual luxury, making it ideal for everyday wear.

There is something timeless about the sophisticated design of the Hermès Cape Cod watch with its illusions to the Maison's icons. And the double wrap Berenia calfskin strap, in this gorgeous burnt orange color is so very Hermès.

I consider each of these watches to be icons, because they really capture, something about the time in which they were created. And I think this is what makes them everlasting. 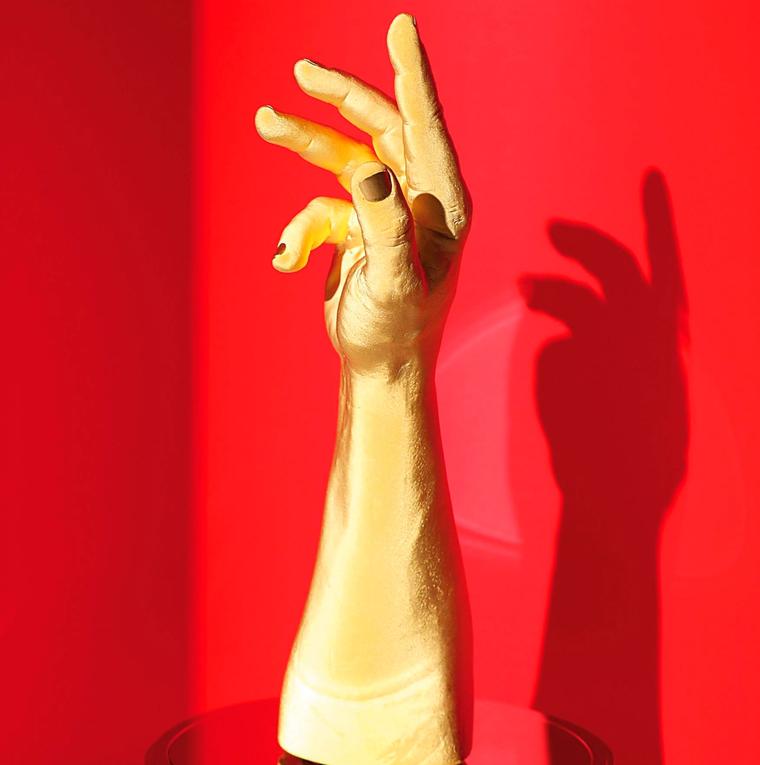 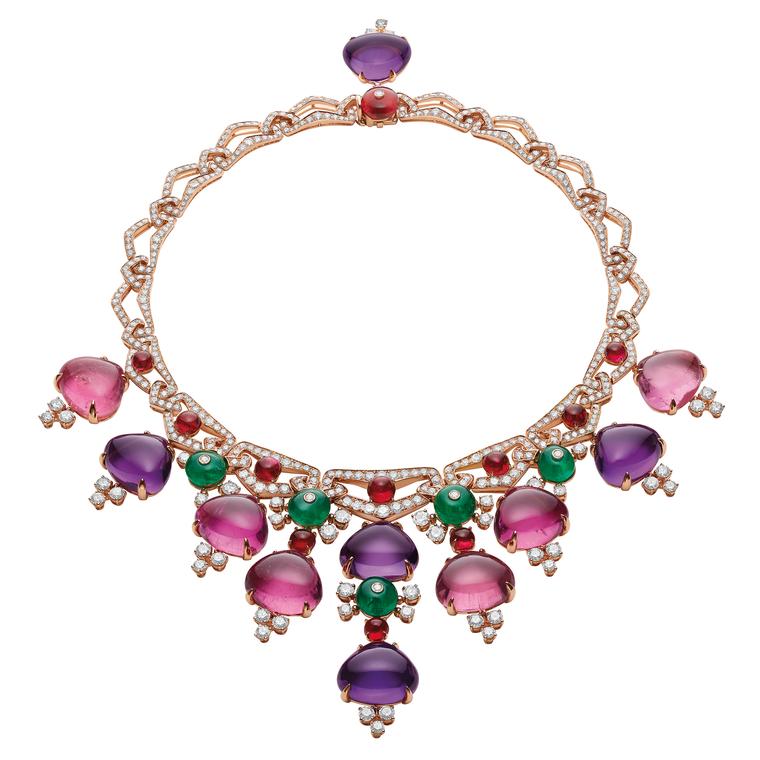