More of Dior's couture inspired watches are here. And this time it is the Dior VIII, named for Mr Dior's lucky number 8.

Laurence Nicolas, President of Dior watches, tells us all about the new Dior VIII watch, that like other Dior couture creations, offers day and evening wear as well as the dressed-up glamour of diamonds and precious stones. And have a look at the opal dials of the new La D de Dior - lovers of precious stones will appreciate the fire in this rare example of pink and blue opals.

The Dior VIII or 'huit' - that if pronounced correctly should sound something like a New Look skirt sashaying past - is a brand new watch family inspired by the good old days of the maison when Mr Christian Dior's  elegance and bon ton presided over the atelier. The all-black watch family made of glossy high-tech ceramic picks up on several of Mr Dior's loves: the first being Mr Dior's fixation with his lucky number 8. Secondly Dior, who confessed to a missed vocation in architecture, played with volumes and structures. The shape of his famous 'Bar" jacket with its nipped-in waist and exaggerated shoulders, is just one example of how Dior brought volume to couture.  The pyramid 'cannage' pattern that his seamstresses meticulously picked out with invisible stitching is echoed in the origami-like pattern appears on the bracelet of the watch and around the bezel. The watches, like a couture creation, are as lovely from the outside as inside. 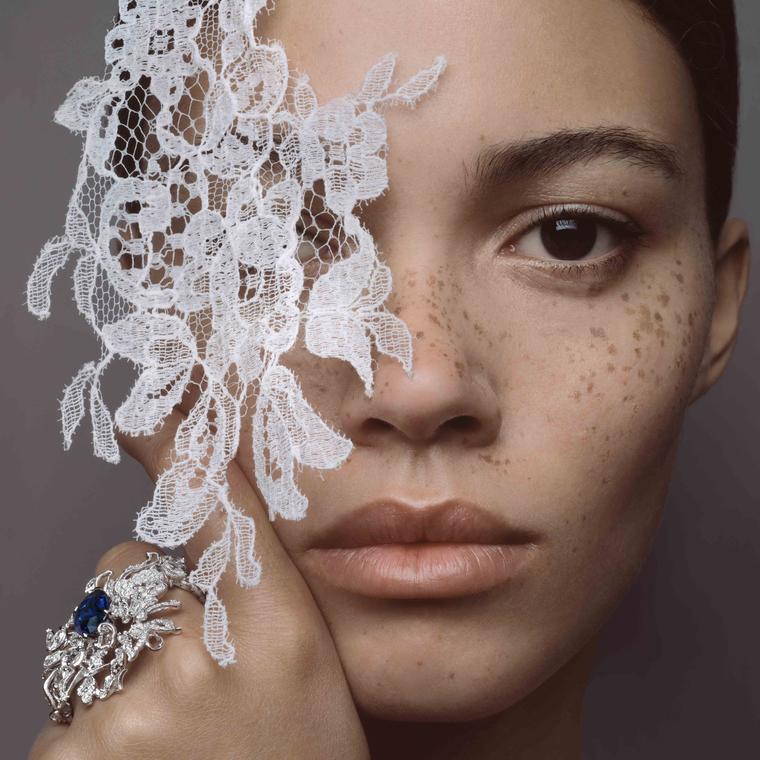 Dior Dior Dior: so good they named it thrice 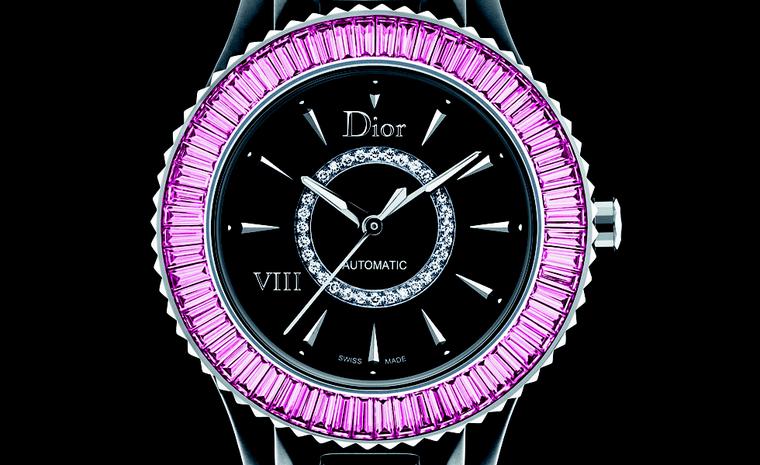 Dior VIII is the LBD of watches