Gift ideas for women: Christmas video of the best rings under £4,000

Watch now to see our thoughts on this season’s most precious rings which include Louis Vuitton, H.Stern, Kiki McDonough and Chopard.

Claire Roberts: A ring is perhaps one of the most personal pieces of jewellery you can give to a woman, and here is my selection of rings for under £3,000 that would make perfect Christmas presents.

This is a really unusual ring because at first glance it appears to be quite a simple design, but if you look again, it's in fact fossilised walrus tusk and it's engraved using scrimshaw technique, which is what the sailors used to do in the 19th century when they were fishing out of New England. It's by Monique Péan and it's true to her ethos of ethical jewellery because obviously this walrus tusk is very ancient and so no animal was killed, and the gold is recycled. It's just really different, isn't it? Louis Vuitton's locket ring is just so romantic.

Christine Pasquier: The ring for lovers.

Christine Pasquier: Definitely, so you've got all these bridges in Paris where people come and lock their padlock and then throw away the keys.

Maria Doulton:  Inspired by an antique tiara, this star shaped ring by H.Stern has a lovely vintage air about it, but it's also quite edgy in the way that it stretches high up along the finger. It's old world glamour offset by a modern, jagged star shape to create a very flattering and very wearable jewel.

Chopard's happy diamond ring will really make her smile, because with each movement of the hand, the diamonds are set spinning around and throw off a whole shower of light.

Claire Roberts: It's got a beautiful mint light green amethyst in the centre and it's cushion cut, which really draws the light in. It's got such an amazing sparkle and it's just absolutely classic.

Maria Doulton: It really stands out, doesn't it?

Claire Roberts: It's beautiful, it's such a party piece.

Maria Doulton: We need to have a drink now.

Claire Roberts: We do, cocktail.

Maria Doulton: If you want to know all that's happening in the world of jewellery and watches, visit my website thejewelleryeditor.com. 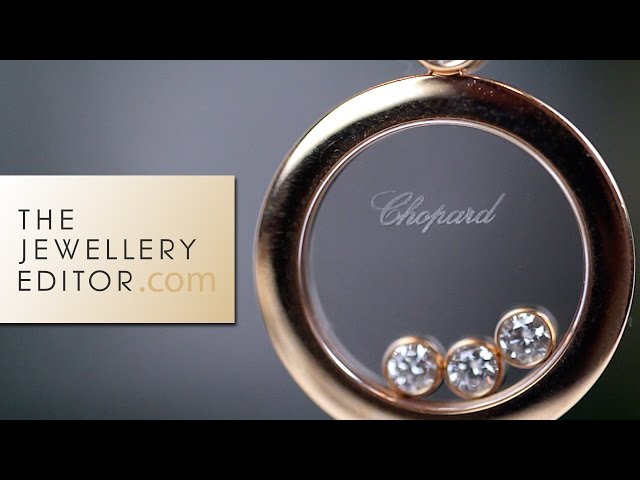 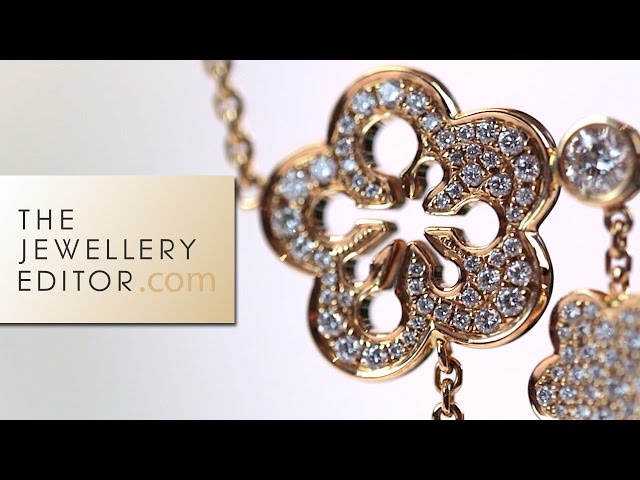 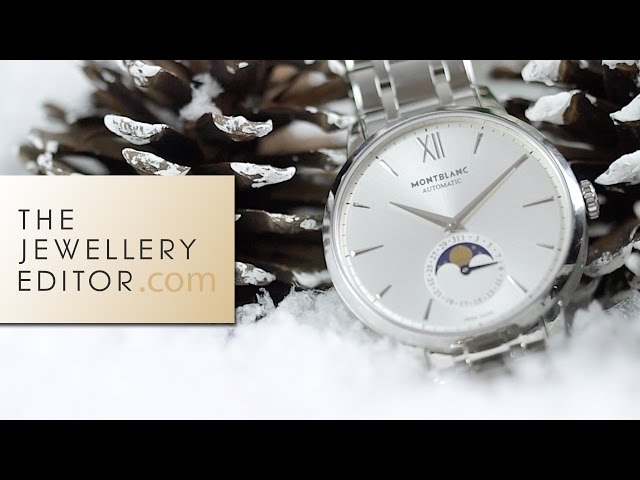 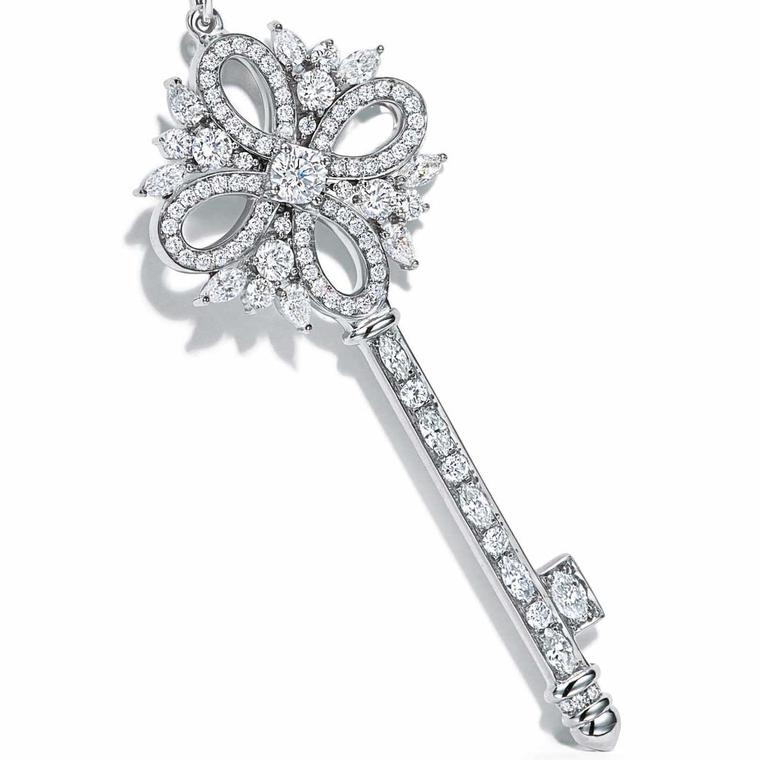 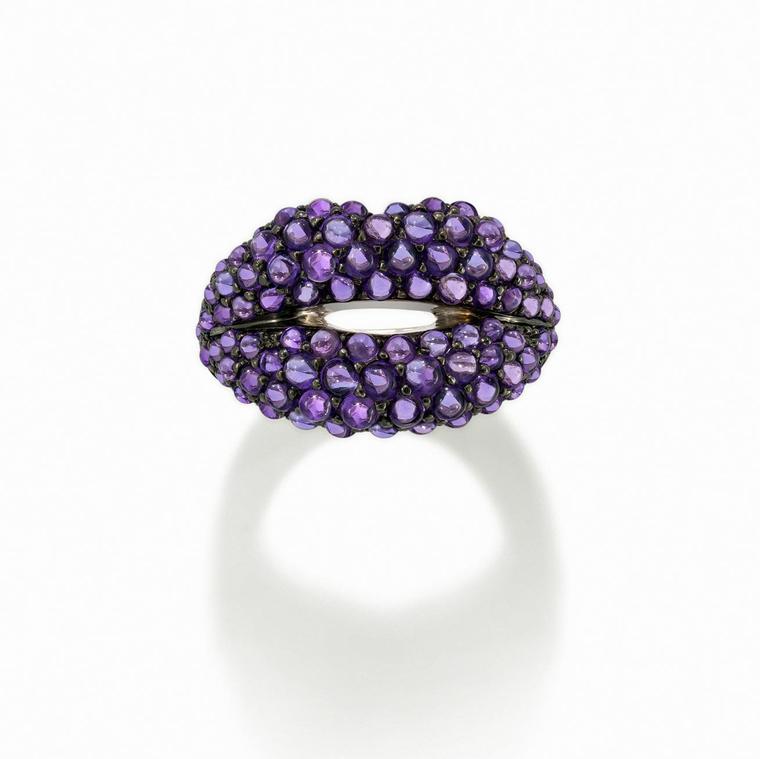