Maria Doulton takes a look at 'The Blue' diamond, the largest, flawless, 13.22ct Vivid blue diamond in the world, with  Christie's David Warren.

Maria Doulton: We're all fascinated with diamonds, and in particular coloured diamonds, so when I heard that 'The Blue', a 13.22-carat, vivid blue diamond was coming to London, I came along to Christie's to find out more.

I had the chance to talk to David Warren, who is the Head of International Jewellery here, and he has great experience in coloured diamonds.

David, there is one very important diamond here called 'The Blue'; can you tell me a little bit about it?

It is this deepest, strongest colour of blue that you can get in a diamond, vivid as it sounds; it's an electric blue, but it's the strongest colour you can get and, therefore, the most valuable. Certainly, as I said earlier, over the last 35 years there have only been five vivid blue diamonds over 10 carats sold at auction.

It will, for sure, break some records; it'll almost certainly break the price-per-carat for a blue diamond. The vivid we are estimating at $21-$25 million. I think, realistically, it should set a world record price for a blue diamond.

Maria Doulton: I assume that the buyer would wear it; is that the intention or do you think this would go into a safe straightaway?

David Warren: I have no doubt the buyer will wear it; jewellery is for wearing.

Maria Doulton: We've got a diamond here which is in the same sale.

It's a light-pink diamond and looking back again at records, there have only been two sold at auction over 30 carats. It's a real rarity to have a pink diamond of that size; normally they're 4/5 carats, maybe 10 carats would be a good size, but 76 carats is truly an exception.

Maria Doulton: With this blue-green diamond here, it is an unusual shape, isn't it? Can you tell me a little bit about that?

David Warren: Yes, it's like a shield shape, this one. It is the 'Ocean Dream'. It's another vivid stone, a fancy vivid blue-green. This is 5.5 carats, vivid-blue green.

David Warren: Yes, we go from one rarity to another rarity, but this colour is exceptionally rare; I've never seen anything like that. Christie's are thrilled to have such great gemstones to offer this season. We continue our track record of selling the biggest and the best and look forward to more in the autumn.

Maria Doulton: All these diamonds and other jewels are for sale at Christie's, in Geneva, on 14th May. If you want to see them for yourself, they will be on exhibition the weekend before the sale. 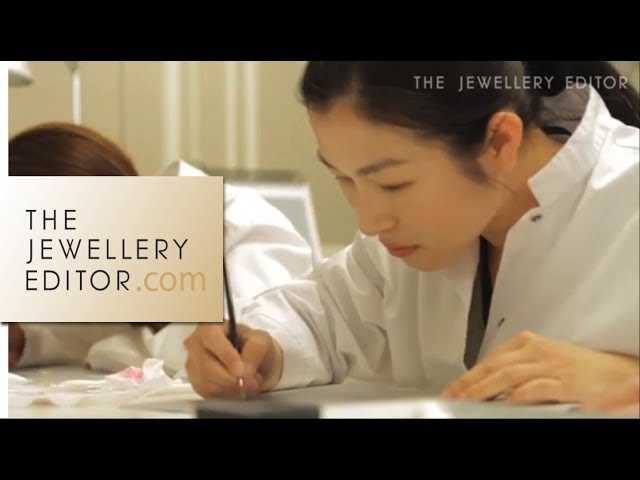 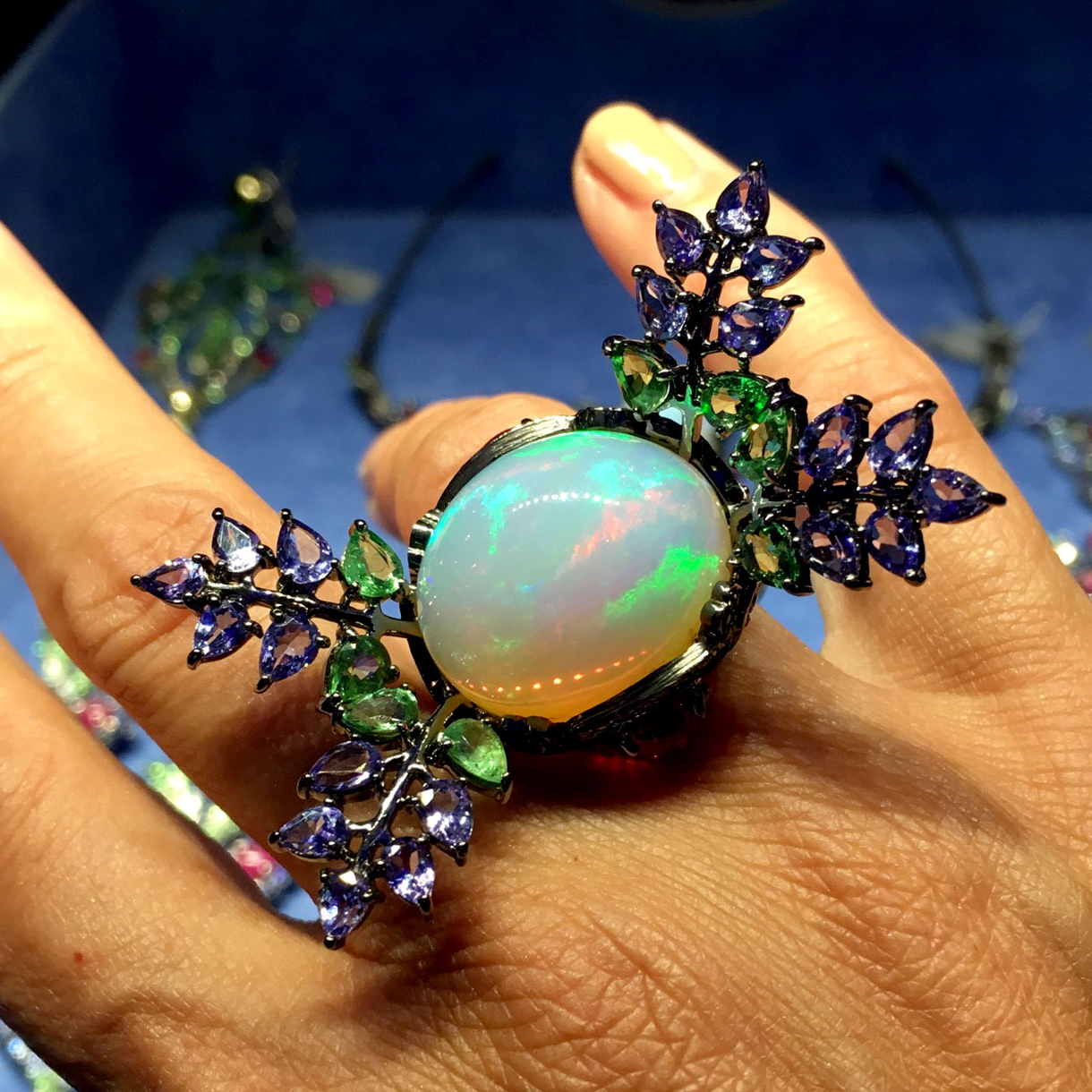 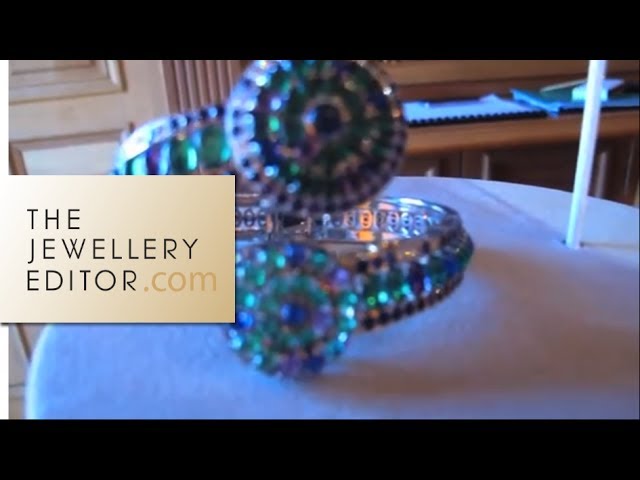