Ceramic and diamonds for the Lotus ring from Bayco 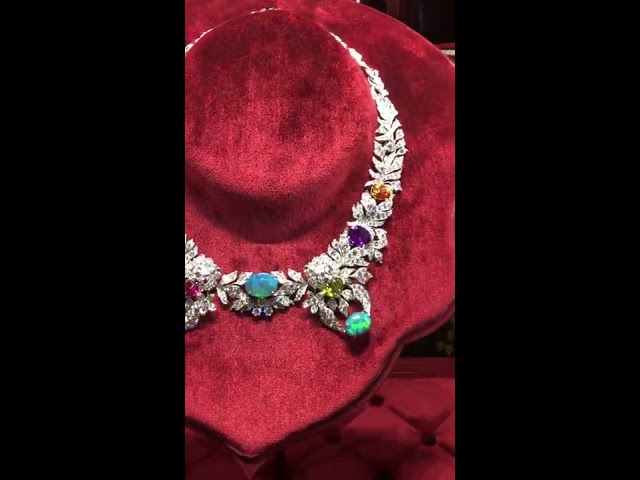 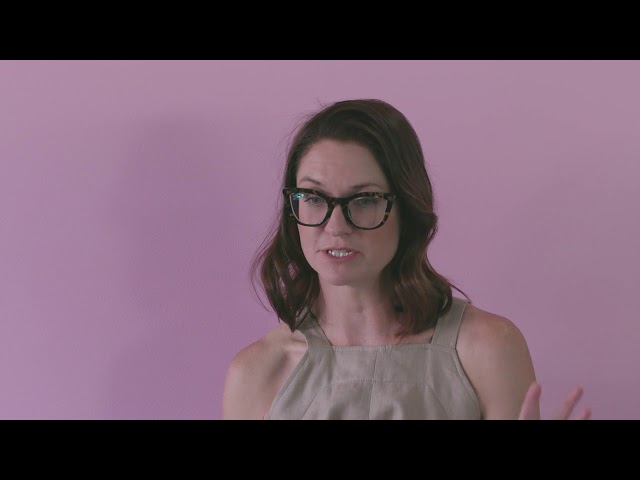 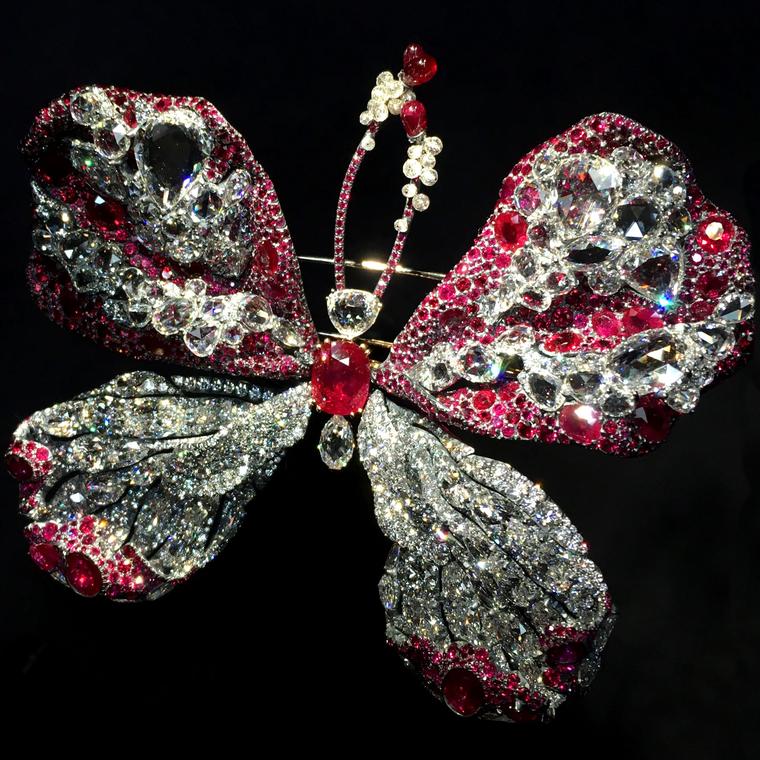 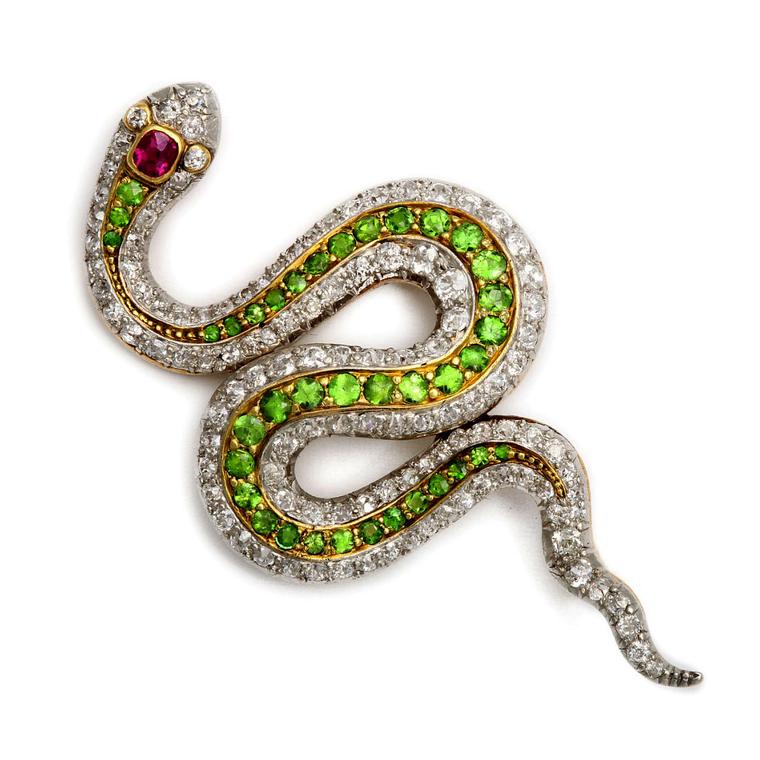 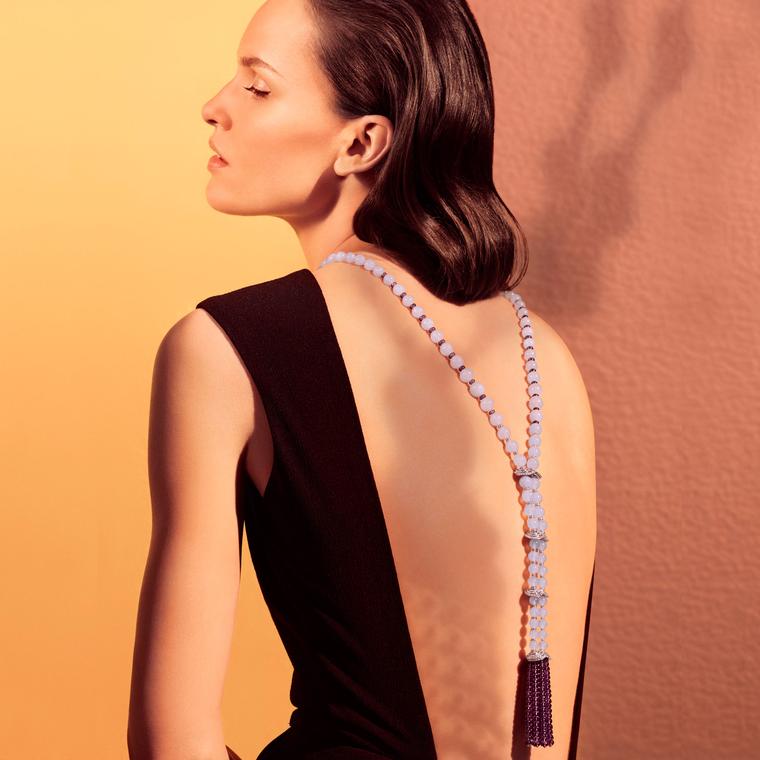