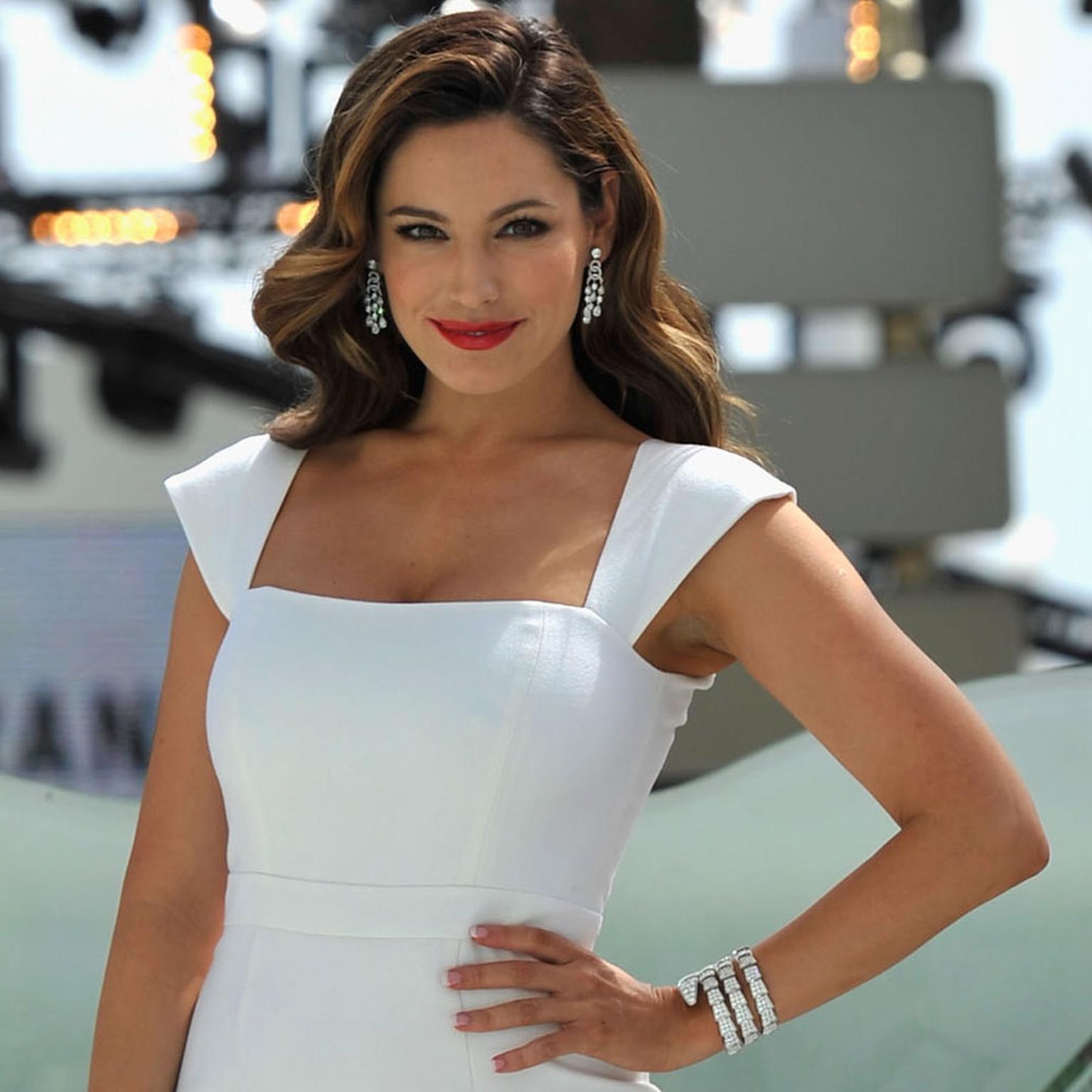 Unlike the Oscars, the other high profile red carpet event of the movie industry, the Cannes Film Festival takes place over two weeks giving stars plenty of opportunities to appear not once but several times in different outfits and jewels before the world as media attention is focussed on the activities going at La Croisette.

At the Premiere of Madagascar 3: Europe's Most Wanted on May 18th, 2012 Jessica Chastain, the American actress was wearing a Chopard platinum ring set with one emerald cut diamond and a pair of 18ct white and rose gold earrings set with diamonds. She was also spotted wearing long yellow gold earrings with diamonds and very original, a platinum earring in her hair.

The following day at the Premiere of Lawless by John Hillcoat on May 19th, 2012 Bérénice Béjo,the French actress, was wearing a pair of Chopard white gold earrings set with diamonds and a white gold ring set with an emerald-cut diamond (12ct) and diamonds.

Bulgari was the choice for Kelly Brook to adorn her white clean cut dresss while Hofit Golan dazzled in Avakian jewels on two separate occasions. As did Eva Nomcova was spotted in Bulgari jewels and also Avakian - clearly she likes to ring the changes. Yao Xingtong went for classic Bulgari as did Laura Weissbecker with a simple Bulgari ring. But for my daily prize of most chic jewellery wearer, Kelly Brook in the Bulgari Serpenti bracelet is the winner 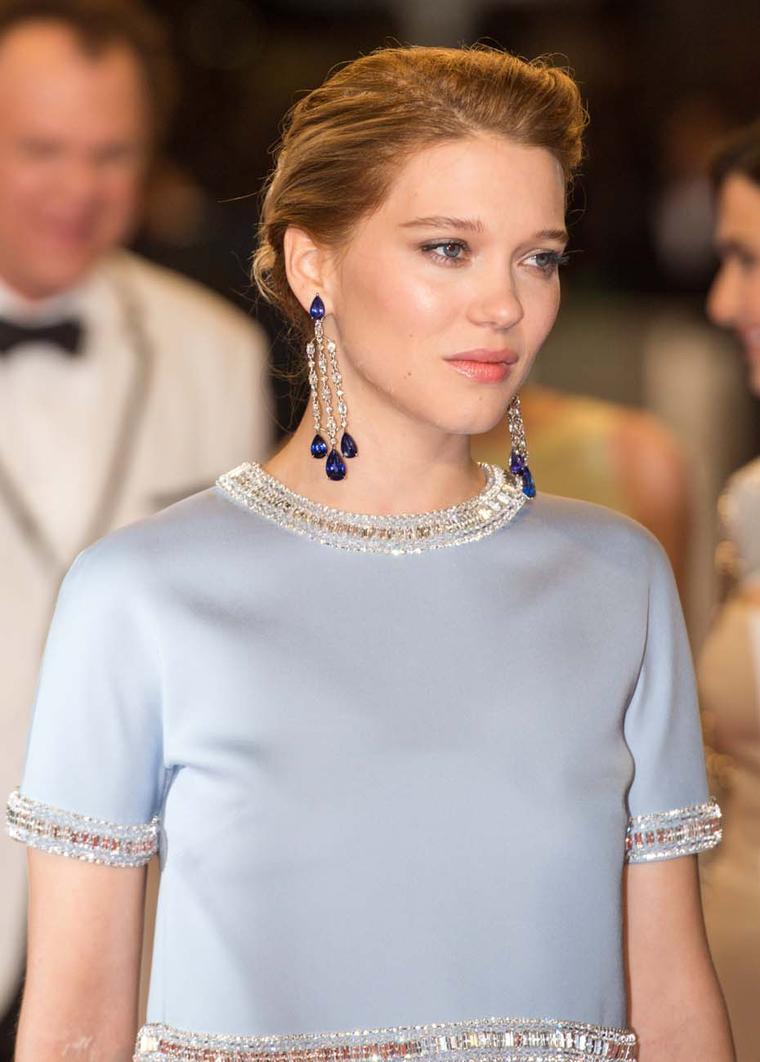