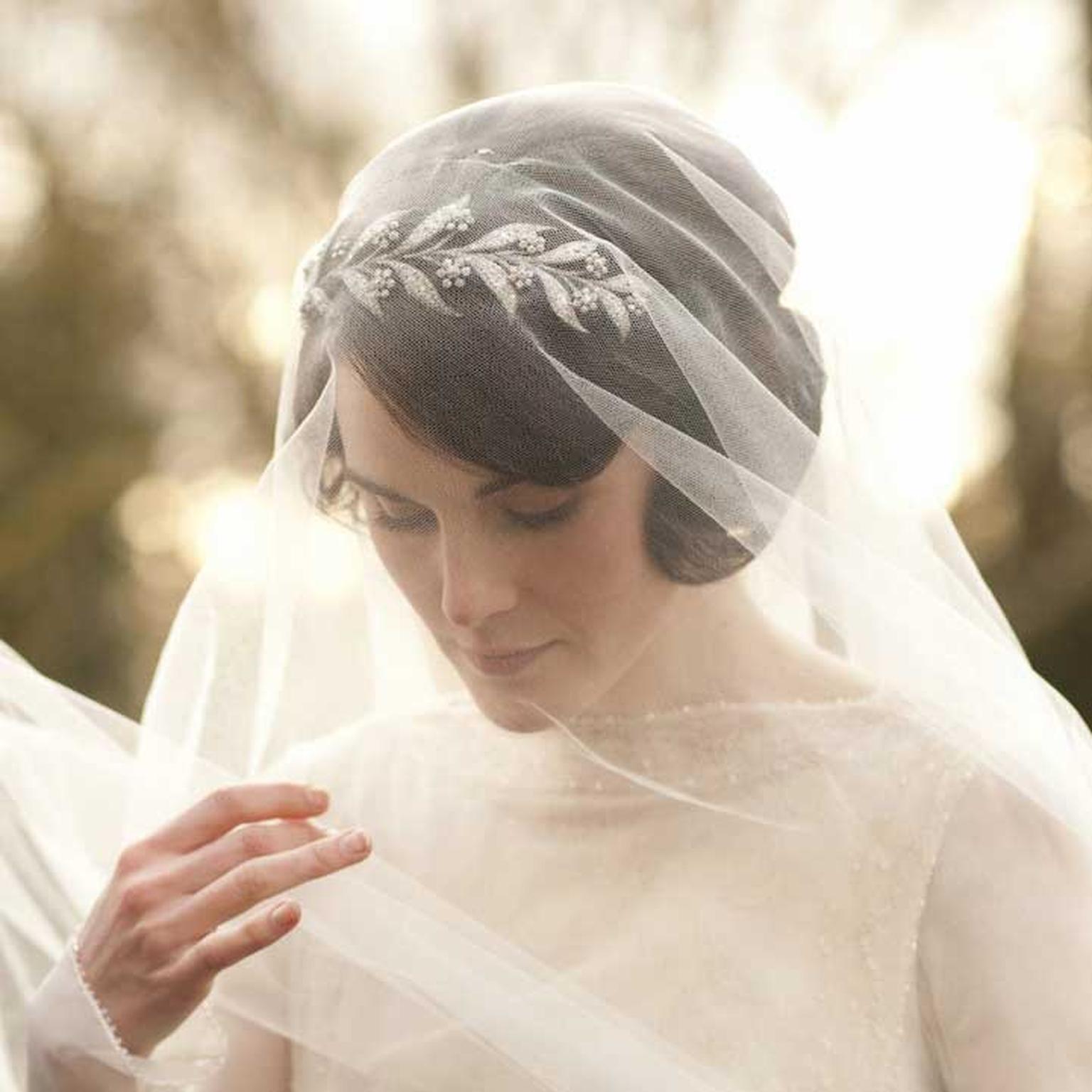 Filming our latest video in London, I came across a beautiful early 1800s tiara in the window of Bentley & Skinner on Piccadilly, Royal warrant holders and experts in exquisite antique jewellery. While the impressive stretch of tiaras sparkling in the window had curious passers-by stopping to admire the display, few were aware that one had a starring role in one of Britain’s most successful television series.

There, in plain view, was the very same tiara that Lady Mary wore on her Downton Abbey wedding day. Looking suitably regal in its brown leather case, the tiara, set with 45 carats of diamonds, is for sale for those with £145,000 to spare on some very magnificent headgear.

The experts at Bentley & Skinner confirm that they lent the tiara to the Downton Abbey production team for its starring role. The jewel is an important Georgian diamond example, in the form of a garland spray of leaves and floral clusters. The shimmering headpiece is embellished throughout with old-cut diamonds set in silver, as was the tradition before the advent of platinum.

Omar Vaja, jewellery expert at Bentley & Skinner, explains that the actress Michelle Dockery, who played Lady Mary, wore the tiara differently to how it was originally intended. The tiara was designed to sit high on top of the head, with hair woven into the lower part of the frame. But in keeping with the 1920s setting of Downton Abbey, Lady Mary wore the tiara more informally as a headband. Omar also showed how the tiara can be worn on the back of the head, allowing the bride to offer a bejewelled sight to the congregation as she stands at the altar. Like many tiaras of the era, this one is transformable. The leaves that are mounted on a yellow gold frame can be easily unclipped from the frame and worn as two brooches.

Unfortunately the experts at Bentley & Skinner are unable to trace the origins of the tiara as there is no maker’s mark, nor any record of its previous owner. But one thing is for sure - the lucky bride who walks down the aisle in this tiara will make an unforgettable impression.

Find out about the symbolism of tiaras and their storied history here. To see how the Downton Abbey tiara looks when it is in use, watch our video below. 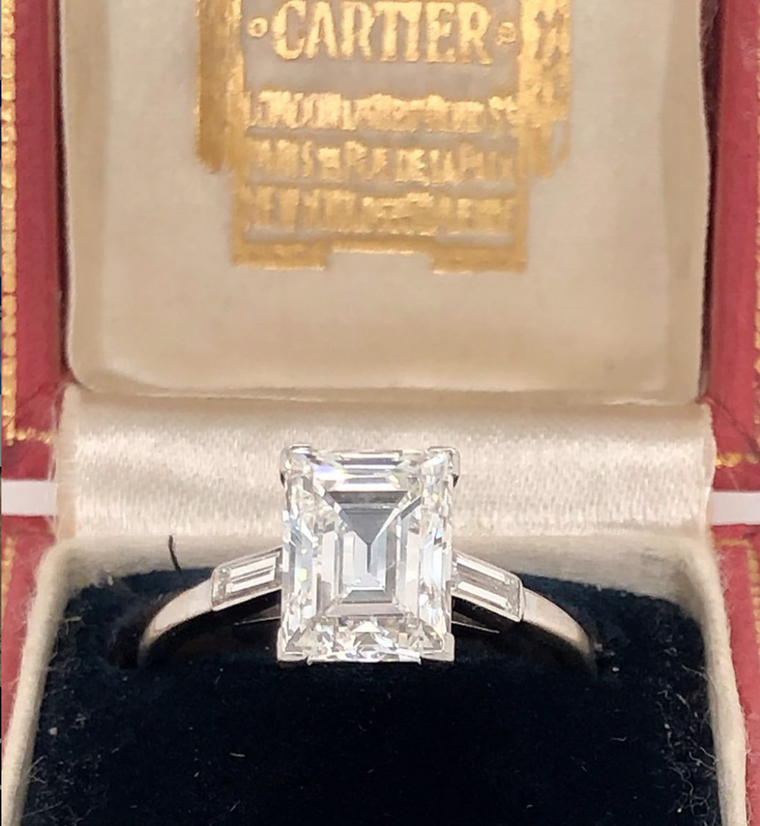