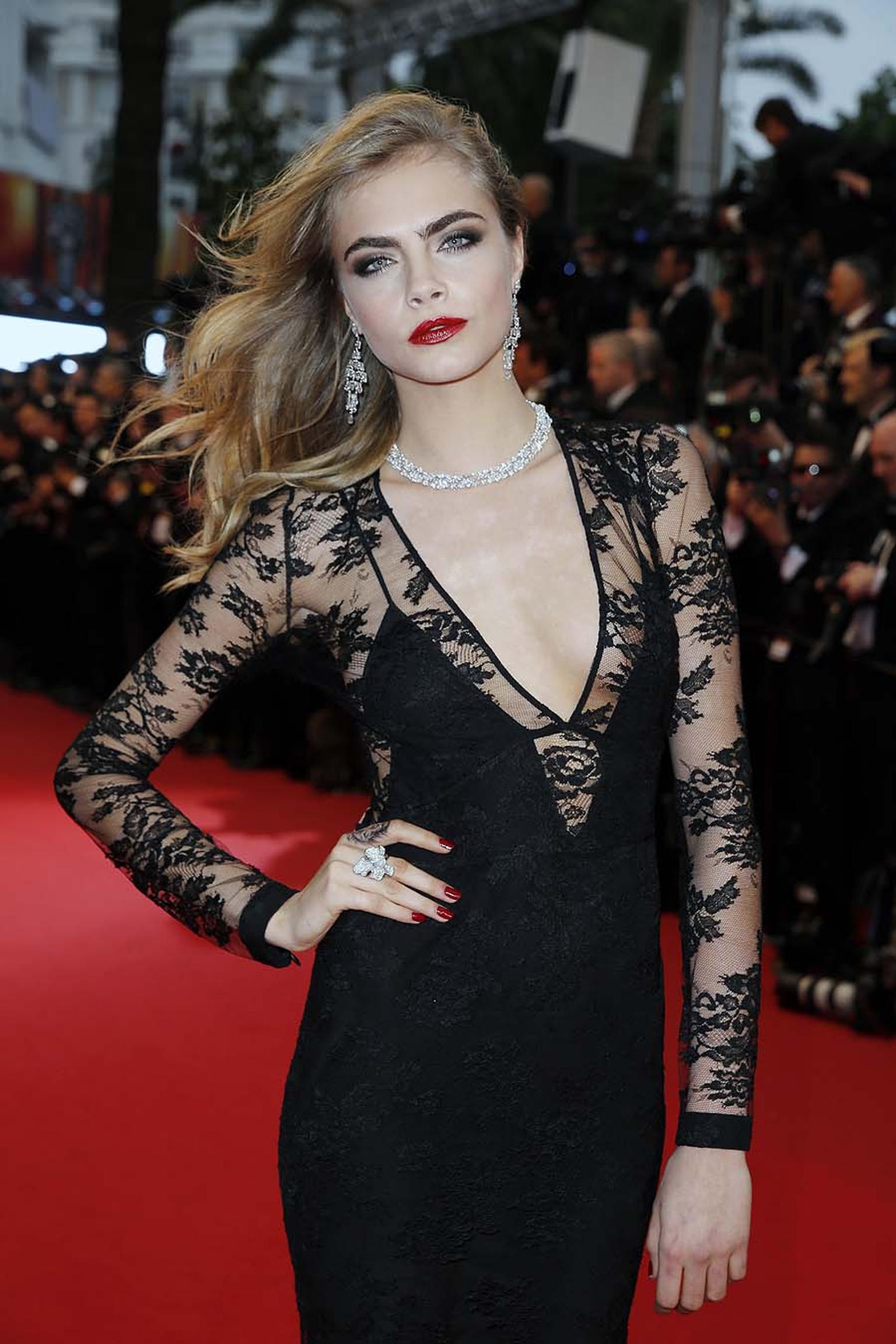 Kick-starting the trend for statement earrings on day one of Cannes was Britain's supermodel-in-the-making, Cara Delevingne. My favourite look of the festival, she took to the red carpet in a plunging 80s-style black lace dress, side-swept hair and diamond Chopard earrings in a classic chandelier style. Tricky for someone alive in the era of big hair and even bigger jewels to pull off, but absolute perfection on 90s child Cara.

On the same day, the Chinese actress Ziyi Zhang stepped out on the red carpet in a pair of de GRISOGONO earrings that were so fabulously different that we didn't see anything quite like them for the rest of the festival. Set with sapphires, rubies and white diamonds, they descended from her lobes like psychedelic jellyfish.

Some impressive Indian jewels also made their debut on the red carpet, worn by the actress Vidya Balan. For sheer size and ornate style, Balan's Amrapali earrings also made it into our round-up of the best statement earrings from this year's Cannes Film Festival. 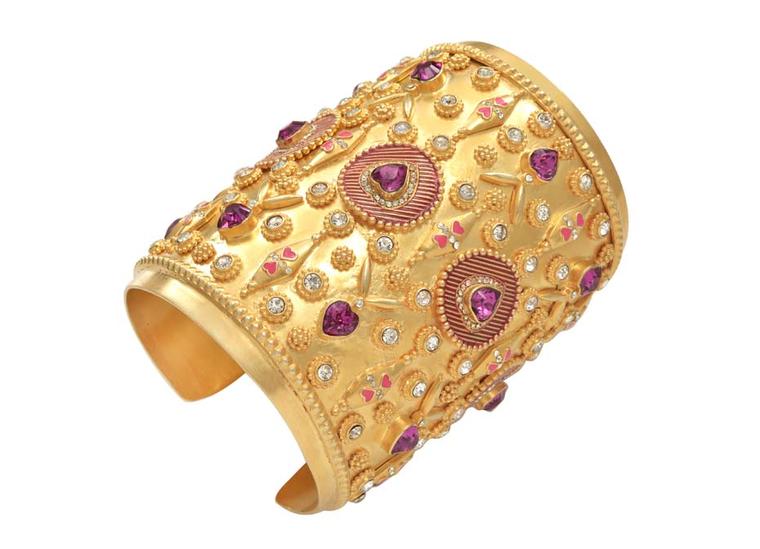