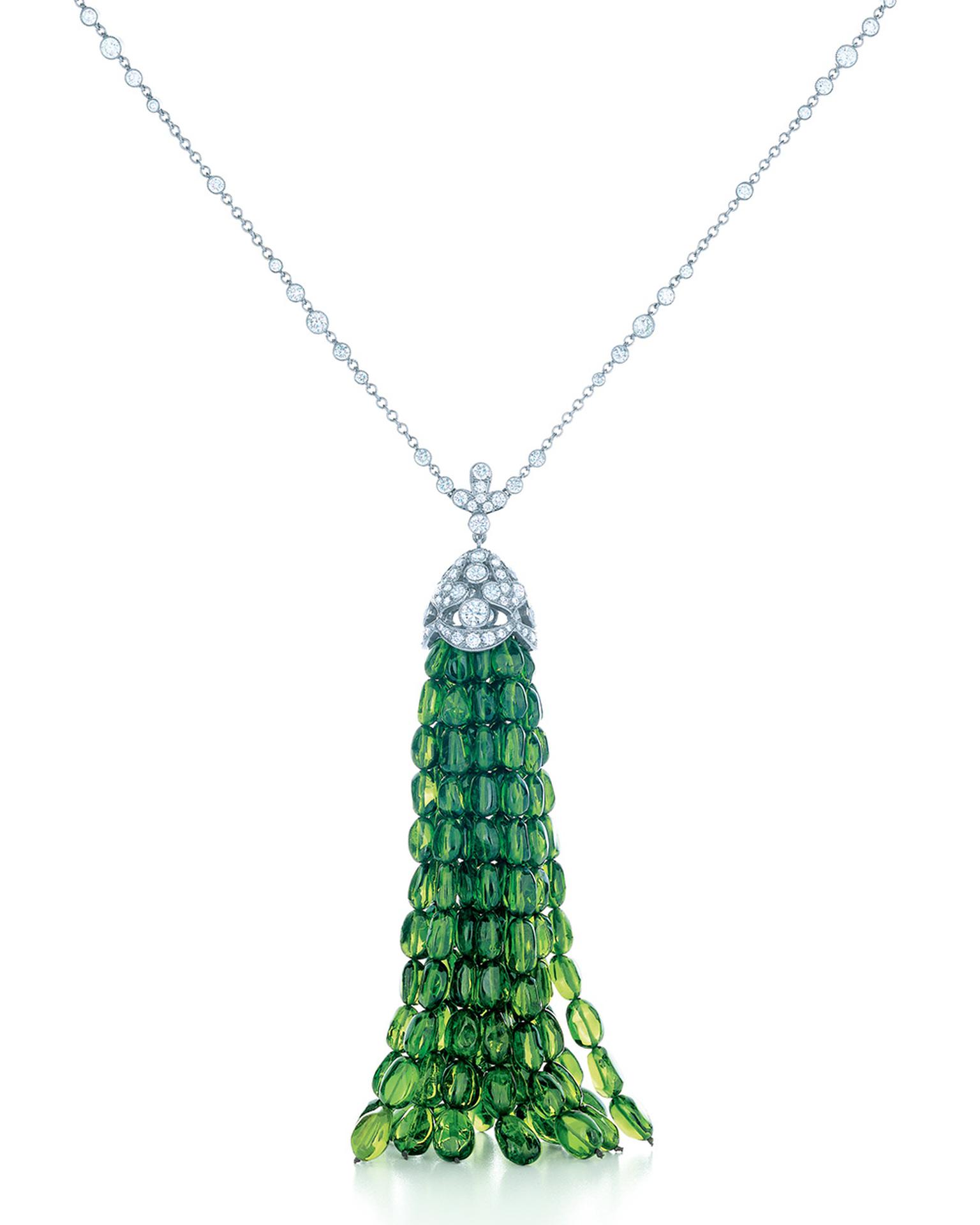 PREVIOUS ARTICLE Tiffany launches its Blue Book jewels: a stunning collection of Gatsby-inspired jewels NEXT ARTICLE Pomellato brings us the colours of Capri 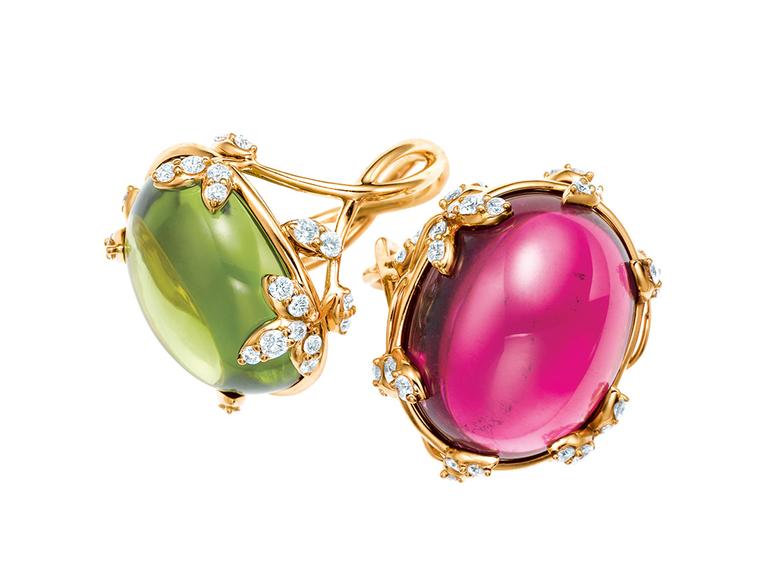 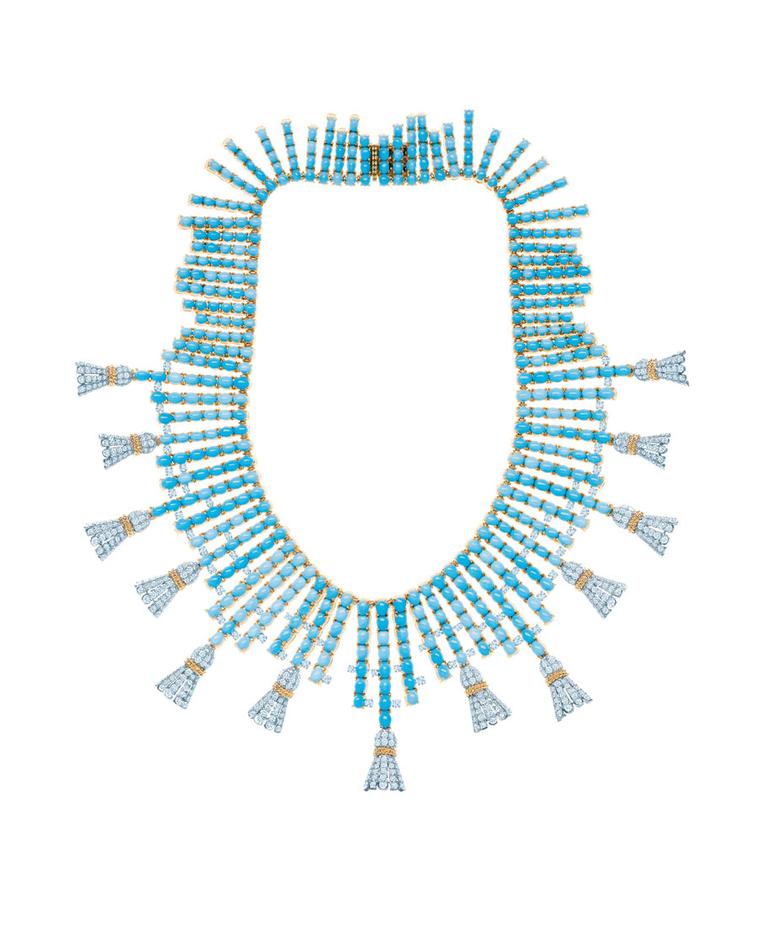 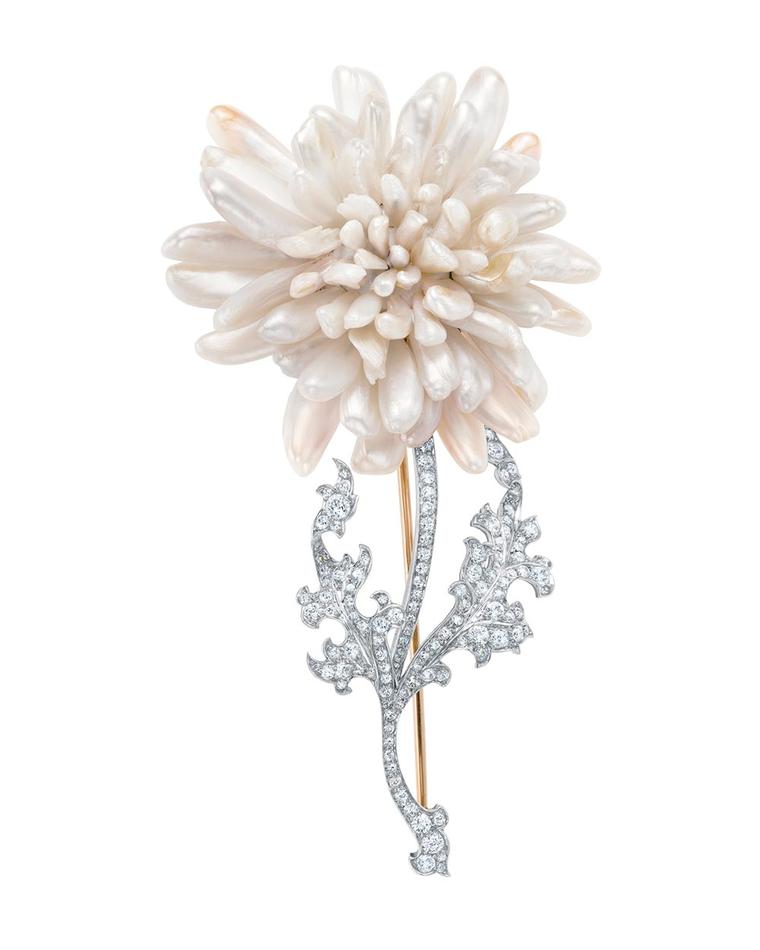